Production Assistant
Using references from the group miroboard, I created this short animation.

I have a great deal more to say about my experiences working on the film The Nickel Children but wanted to share a few things. First, I’m upset that I didn’t get credit! I worked on the movie on weekends and a few evenings while going to USC full-time, that was no easy feat for me at the time. I had to ask for rides and mostly worked nights, for NO PAY, with the assumption that I’d get credit. In the credits you’ll see the list of Art Department assistants, this is where my name should have been.

Also, in those credits where my name isn’t listed my good friend Bryan Langer is listed as “Property Master.” He was the original art director who quit the movie on my first night. While I later became very good friends with Bryan, at the time I just barely knew him and wasn’t sure if I liked him. There more to the story of him quitting, but I want to get to the next part of why me not getting credited bothers me.

The first night I worked through the night and was up all night with Bryan after he quit (because a truck battery died, it was a whole thing). I went home, slept for a few hours, and then got a call from someone else on the crew. They asked me to come back and help. I liked a girl I worked with so I decided to go back, they sent someone to pick me up (not the girl I liked).

We were working at this famous old hospital near downtown LA. Six Feet Under  shot there, the pilot for ER and tons of lesser films and TV shows (and I’m sure some good ones I don’t know about). It was a creepy run-down old place. It was a rotted out former hospital. The first night we worked there a super low budget horror film was also shooting, they shot it as is. Our production called for, while not a nice hospital, at least a functional one.

They wanted a shot of the hallway so they could establish the hospital being a hospital, however, that was virtually impossible. Tiles were missing all over the floor and ceiling. It looked like a haunted hospital. I went to other areas of the hospital and popped up floor tile with a screwdriver being careful to keep them whole, I pulled ceiling tile where I could find decent ones. I then glued them down in that hallway and placed them in the ceiling. NOBODY TOLD ME TO DO ANY OF THIS. I similarly figured out ways and materials to dress a room (though it wasn’t as good). Below is the shot of that hallway. I made that possible.

Granted there are still some missing tiles on the ceiling, but it was totally exposed before I got to work. I also found and hung the exit sign you see in the background (well you can’t really see it in my screenshot, but it’s there).

Oh well, I didn’t get credit, but at least I got some good stories (of which there is much more).

Brief: To create visuals to be used in a music video. The footage will be a mixture of live action and green screen.

Hologram Visual
The team wanted to see some futuristic hologram effect so I experimented with a new plugin- X particles in Cinema4D to create these wings. This effect is easily editable so it can be passed on to different group members.

Infinite Flower- Environment test
I create a small environment to show the flower asset. It wasn’t decided yet the style of the video so I kept textures very simple. I added a green screen to indicate where the video footage could go.

Infinite Flower
This is an asset I created for the video. Made in Cinema4D (C4D)

Pin Effect
This is a pin effect I made in C4D, the image pushes the pins outwards to create this effect. This can also be animated with imported video assets so I pitched this idea to the group as I thought it went with some of the themes. 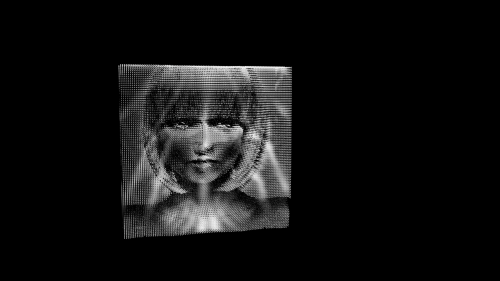 Psychedelic Effect
My main task was to create visuals for the video, one of the moods was a psychedelic abstract mood. 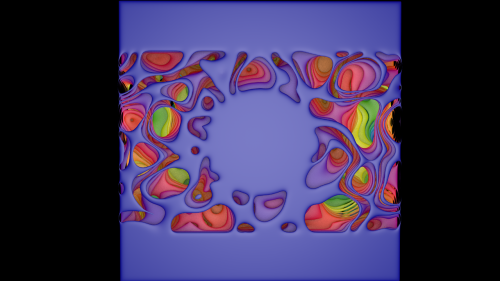 Psychedelic Effect
My main task was to create visuals for the video, one of the moods was a psychedelic abstract mood.

Graffiti
One of the locations that the team wanted to film in was London’s graffiti tunnel, so in C4D I tested an effect that when the camera is directly on the image, it aligns and can be read. I thought this would be a good effect with all the graffiti already in the scene.

Eye Tunnel
Here is a basic remake of this reference that the team had on their miroboard. This was a base that could then be passed onto to someone else to create the trippy effects.

Back where I BELONG.

I am starting out as a PA, have been in it for a few months and just want to know if anyone has some good advice for going forward.

I love my job, every bit of it and want to make it full time as I work to reach my dreams.

New poetry video OTHER SIDE OF THE STREET, based on a true story about a student film shoot gone wrong. 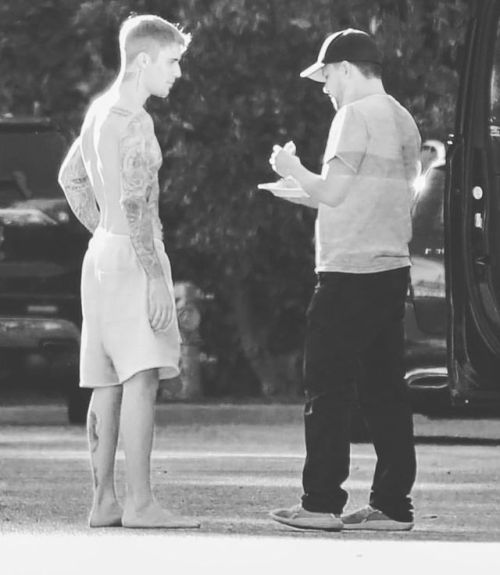 #justin bieber, #random guy, #production assistant, #what would you do for a klondike bar
6 notes · See All
supernatural-archiveText

We’ve all been there, lol. 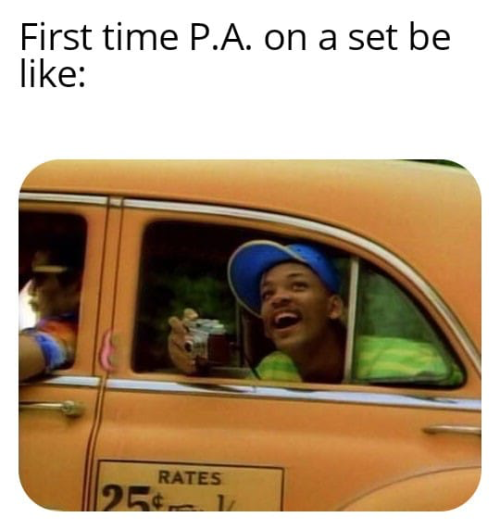