The Beautiful Illustrated Secrets of a Devon Wood https://ift.tt/2EUoIk0 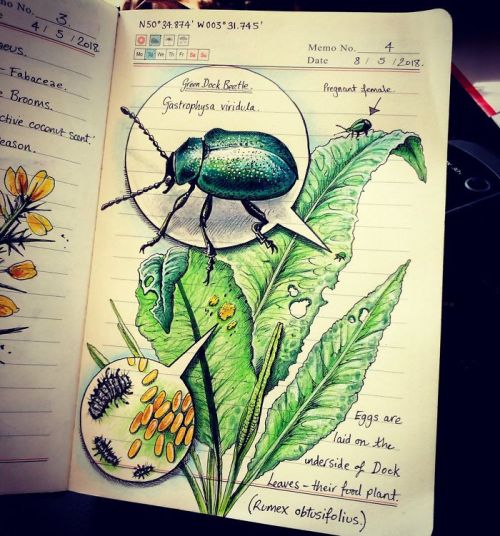 1. What’s their costume?
Jodie as a Vampire and Shuichi as a Werewolf. Jodie would tease Shuichi with her vampire teeth, though, and Shuichi would hate to be stuck at the party with her.

2. How do they spend the day?
Chance is, they have to work that day like any other day. They won’t do anything different than usual.

3. Would they let their kid(s) go trick and treating?
They would. Jodie would make sure, the kids looked as neat as possible. Shuichi, however, shows them some mischievous tricks to perform if they aren’t given a treat.

4. Do they try to spook each other?
They try to, though, Shuichi can anticipate everything Jodie tries that upsets her. Maybe at the end of the day, he’ll pretend to be spooked/pranked to make up for the failed attempts.

5. There’s a murder at a Halloween party…
Of course there’s a murder at the party they’re at, because Shinichi visits them and is present at the party as well. Jodie ist shocked that the vampire in the coffin has bin dead all night long, without anyone noticing. Shuichi is thrilled (and glad for the distraction) and tries to solve the murder before Shinichi does.

The group chat is flooded, and my hands type away at the computer. Tickets were to be ordered in advance for cheap prices, and the amount of passport info I’m being trusted with is unrealistic. I’m alone today, since Mint’s covering the student council for me, and Sun went home hours ago. Shit, I never got to say today’s pick up line-

I fumble with my phone and call Sun.

“Forgot to whisk your heart away.” 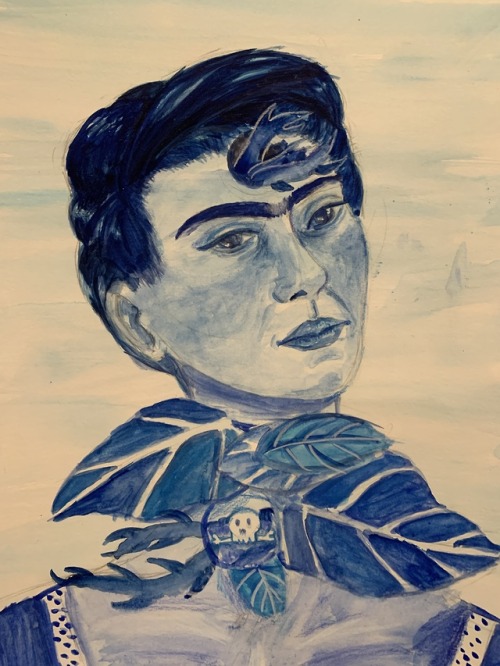 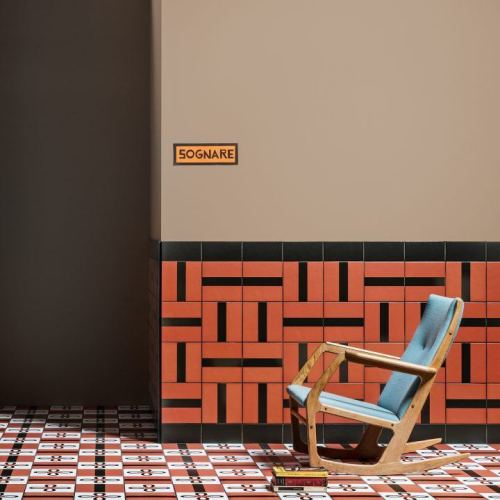 send the PM to @bumblebeenct !! 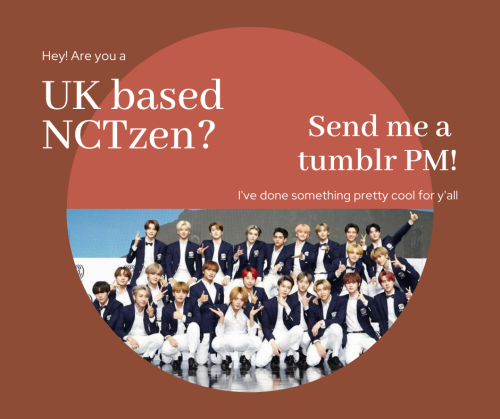 “ “ Hey, Felix, have you seen the view? ” they asked her together.
She lifted her face a bit annoyed. She was still out of breath and wanted to relax. But what she saw changed her mind; in front of them, there was a sea of roofs. They were of different sizes and highs, separated by the small streets of Chang Shi and lit by the pale moonlight. “ K. - Angatari: Kingdom of Cats

( Sorry if the translation has some mistakes ) 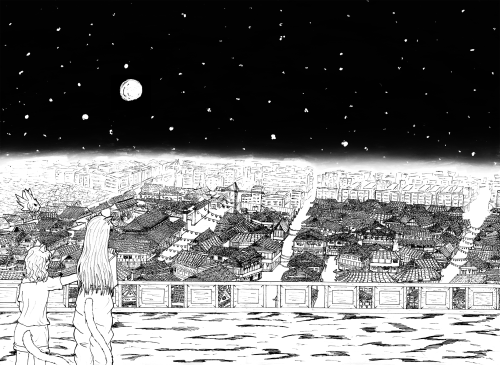 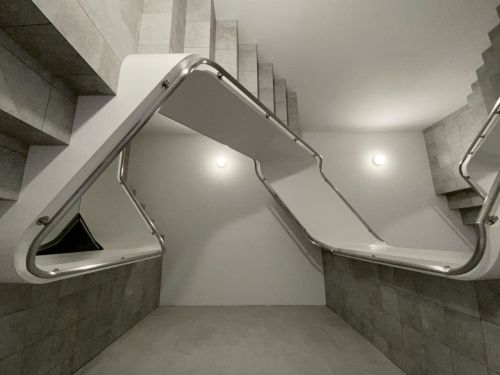 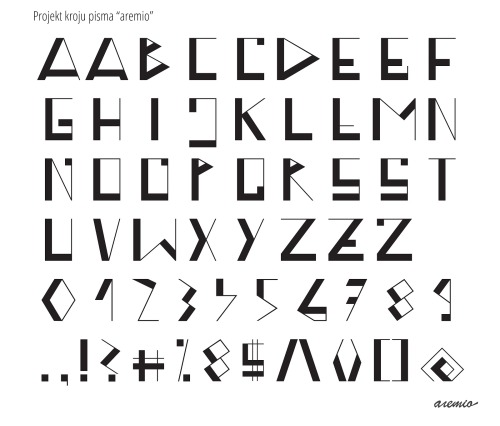 The school is bustling with noise today. People are chattering about how nice the gala is going to be, and how excited they are to show off their outfits.

The school day itself passes quickly, and soon, everyone’s shoving each other into the changing rooms to doll up and get ready. The girls’ bathroom is crowded, and the boys’ bathroom is louder than necessary. I was pretty sure I heard screaming and bets being placed.

“Ah, your dress is really pretty!” A voice pipes up and I look for who’s getting the compliments.

#writing, #i hate tagging things i SWEAR, #pick up lines used, #first person, #fiction, #365 days, #365 days of writing, #365 days of rejection, #or deadpanning depending on how you see it, #project, #quarantine project, #writing project, #rIp my braincells
1 notes · See All
albamachanPhoto

“ It was a warm sunny day, and she, like the others, was ready to enjoy it. Nothing would have ruined the anniversary of the advent of the Great Da Miao. “ K. - Angatari: the Kingdom of Cats

( sorry if the translation has some mistakes ) 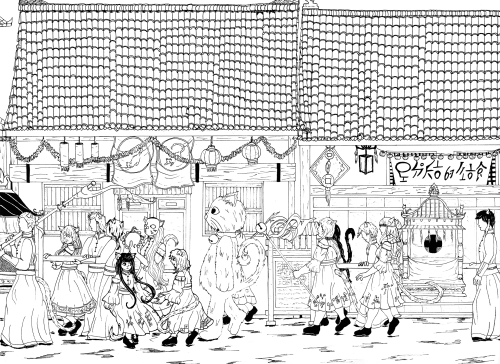 Hello! Haven’t worked on many of my ongoing projects because I recently went on a camping trip and came back to making a big purchase. I sold my 2008 Honda Civic and bought a Scion FR-S. I have since been practicing on how to drive a manual transmission! Woo-hoo new skills! Immediately I didn’t like the radio in the Scion so I decided to do a small upgrade. I installed a Kenwood Excelon DDX396 with no problem. Used a few of my father’s tools to crimp the wires together to a wire harness. Then it was a simple plug and play! I’m super stoked about this new toy so I’ve been invested in what the next modification can be and if I can do it myself without paying for expensive installation fees. As of now, my next modification will be changing the factory taillights to LED taillights that have turn signals similar to a Mustang. Super fun!

“Creating a dynamic hollow, three-dimensional form using the Pinch method. Design of form is influenced by research of 2 animals life forms (non-domesticated) currently on the WWF threatened or endangered species list. Composite of bodily animalistic attributes from both life forms is basic of design.”