Learning c++ from working on some cool C++ projects ideas is always better than learning it from the books. No denying that beginners are taking more interest in learning programming languages like python and C++ and getting more into the programming world.

Some even prefer to take a soft start by learning C and C++ programming languages.

The only reason behind this is that these languages are…

Card illustration for another uni project. 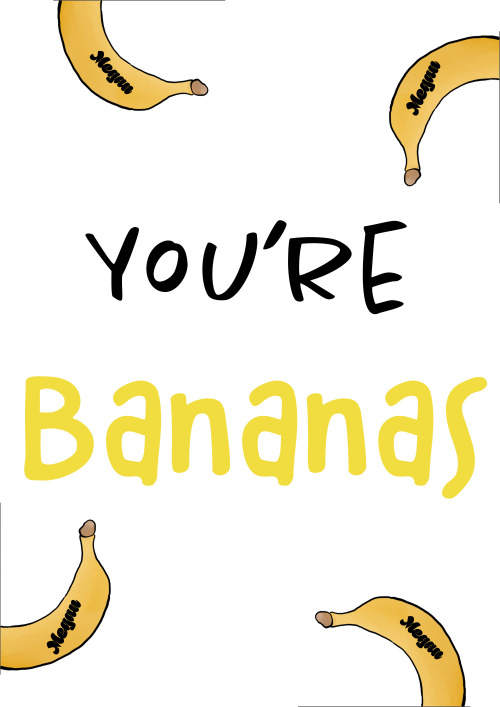 NEW DELHI : The Maritime India Imaginative and prescient-2030, a 10-year blueprint with the intention of overhauling the Indian maritime sector, envisages ₹3 lakh crore funding in port initiatives that in flip guarantees to generate employment for 20 lakh individuals. 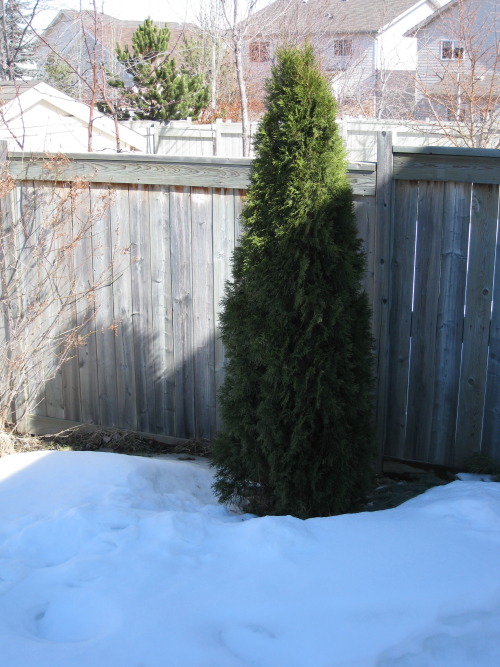 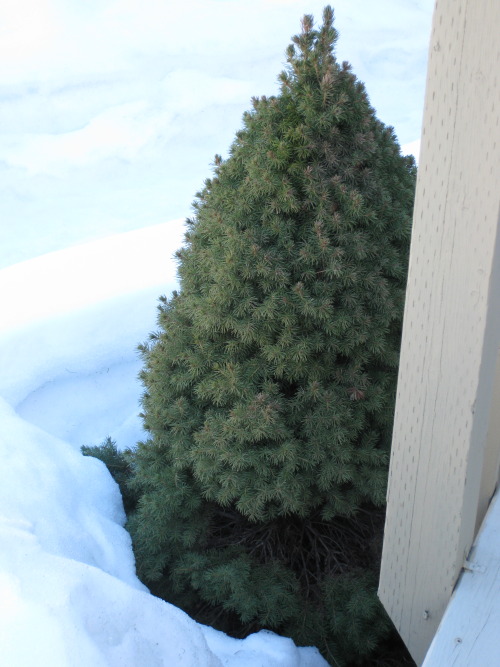 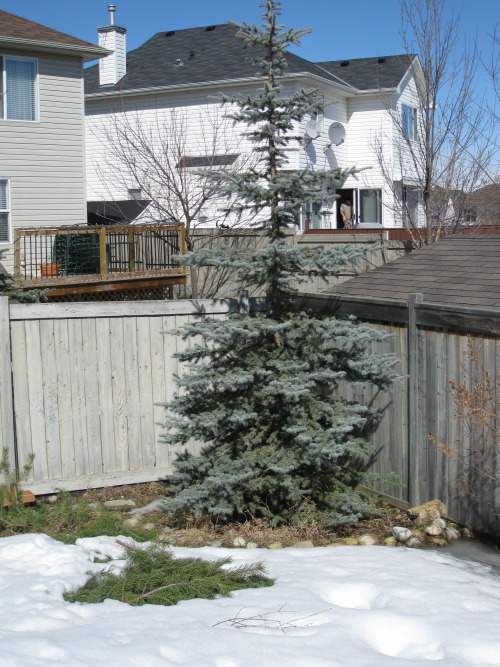 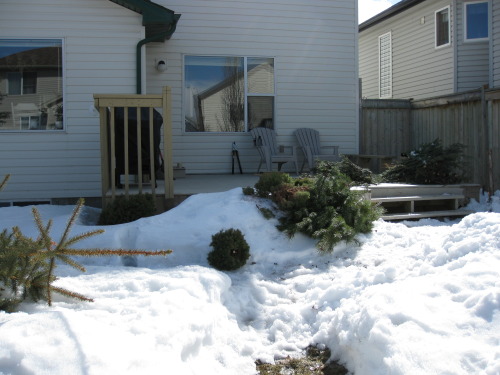 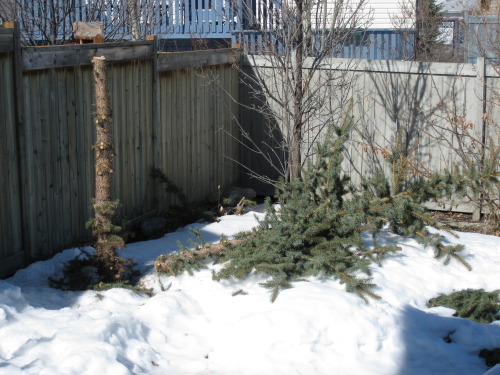 The Moon Tales* design notebooks invite you to discover a making-off of this project. They will present you its history, its development, as well as our desires, choices and questions. They also reveal a little more about this new universe, through its characters, places, etc.

* If you don’t know Moon Tales, more info at this link.

You will find at the end of this English version of the notebook a list (and links) of all the notebooks already written. You will also be able to read the reasons for the existence of these notebooks.

So this is the first of them !

THE ORIGINS ACCORDING TO BORIS

First, 10 years ago, the first cravings are born : themes / atmospheres - autumn, halloween, melancholic loves, magic - and a medium - comics - in which I’ve been wanting to do things again for a long time. I’m talking about it with Pierre one night at the restaurant : I’m used to working with him as a team, on tabletop role-playing games, and I appreciate his often original ideas, his way of twisting certain references or clichés, as well as his ability to darken things that can nevertheless be relatively silly ! In my opinion, we are complementary. And that’s good, because he also has ideas and desires that match. We therefore decided to embark on this new project, in parallel with our tabletop role-playing game activities. Pierre is already writing for many role-playing games and I, for my part, am all about the Capharnaüm role-playing game as a editor, author and illustrator.

However, these last activities take up a lot of our time and the project matured slowly over many years. It’s getting clearer, but it’s not making much progress. A slow maturation that allows us to develop and better define what we would like to tell, which characters we would like to stage, which settings we would like to represent. In short, what our universe will look like.

The idea of the urban fantasy soap makes sense immediately, just like the idea of online publication whose format seems to us less constraining, more free, while making it possible to keep our rights rather than selling them to a third party for peanuts. 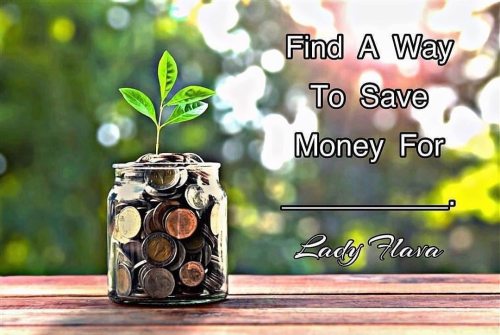 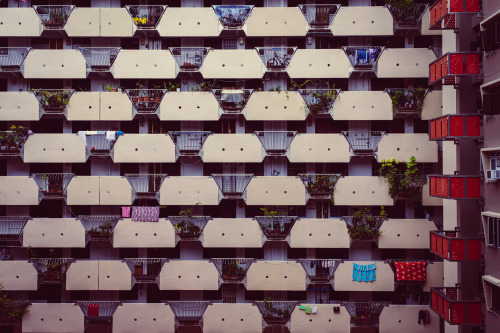 Öh yä ofc I didn’t have anything since before but Disorders. So now I own disorders.

In keeping with the resolution to be a better blogger and write regularly here I am. In Lockdown still. So that limits what you can talk about right? Well, up to a point. I can’t bore on about my exciting social scene, partly because it was never that dramatic and partly because who gives a damn about someone else’s party filled life? Hmm well there seem to be lots of magazines dedicated to that…

For a limited time I will be doing my best to push page updates out weekly in anticipation for an upcoming event tied to my thesis.

Here is the cover for “The Land” ! 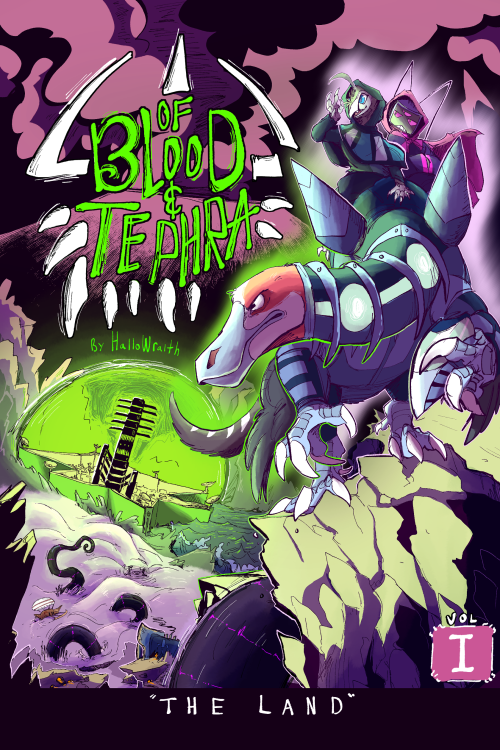 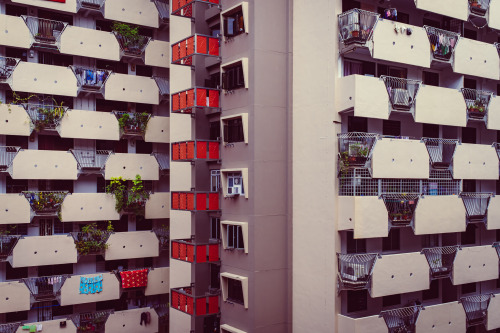 “Spring is the time of plans and projects.” 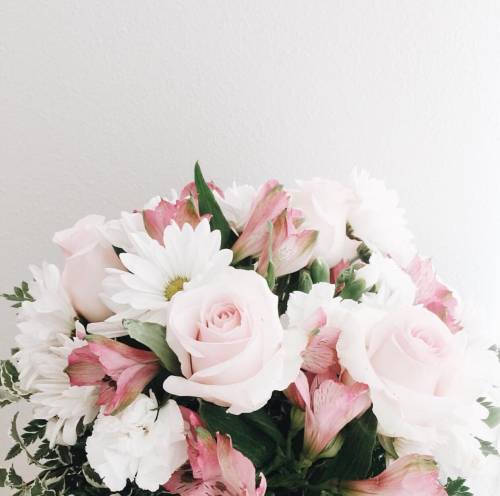 MEP 3D models and MEP coordination drawings developed in Autodesk Revit helps engineers and architects to plan the design efficiently. It helps in determining the accuracy of the designs and models to ensure a seamless construction process. Using clash detection software like Navisworks ensures that elements of architectural, structural, and MEP disciplines do not clash with each other. Read more >> https://bit.ly/2MzliH4

Taos-Puso: The Heart of the Filipino Catholic Church in Rome

The chapel is to serve not just the growing need of the Collegio but also the pastoral assistance it provides to the growing Filipino community, the proposed Pontificio Collegio Filippino expansion would include the building of a much grander Church to Our Lady of Peace and Good Voyage as well as facilities tasked to undertake the pastoral assistance to the Filipino community. The church should reflect both Filipino stylistic sentiments as well as taking into consideration Roman Baroque architecture that is prevalent all over Rome. 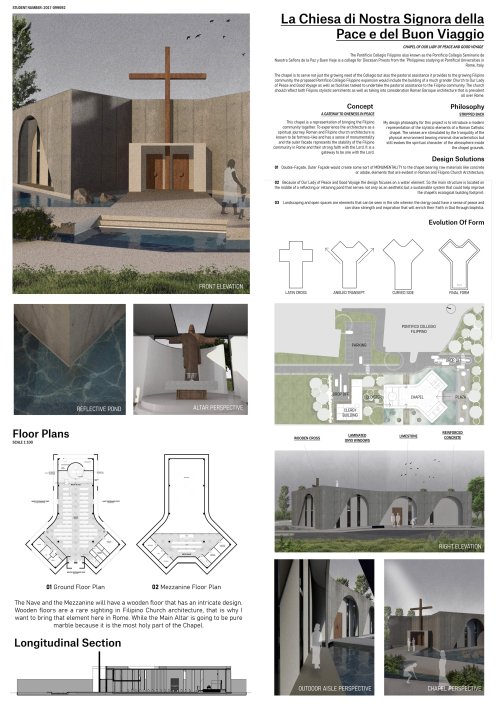 Through Light: A Centre for the Visually and Hearing Impaired

A Simple and Intuitive Design that would help the visually and hearing impaired gain confidence and independence throughout the space that is made suitable for them to also have a sense of ownership inside the centre. 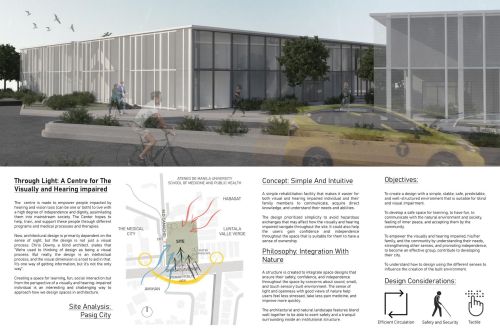 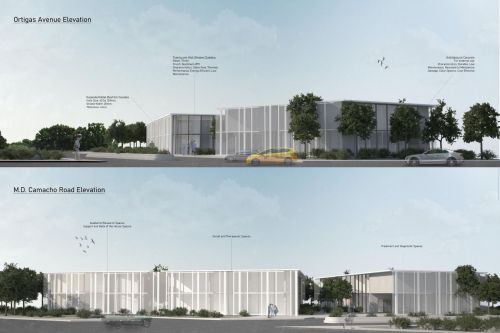 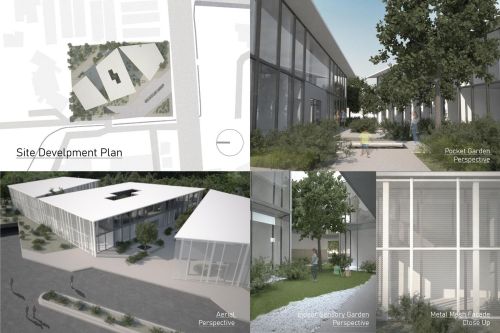 My next projects indefinitely (because of college)

Luffy x Nami (and a request)

In the same style of drawing and painting as my last project, which was Sidon x Link, I hope that I will be able to deliver all these goals by the end of March ✨

Get better at the business part of your business

Workice CRM is a web based invoicing and projects management tool for freelancers and small businesses. Create and send invoices,
estimates, track time or expenses and accept online payments.

With Workice, you can sign and send contracts to clients for approval. We will automatically send reminders to your…