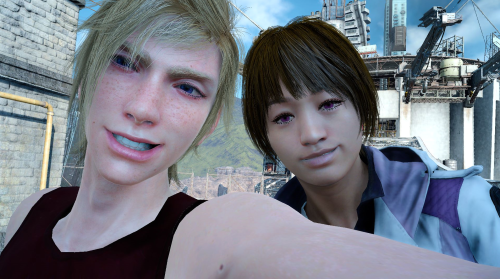 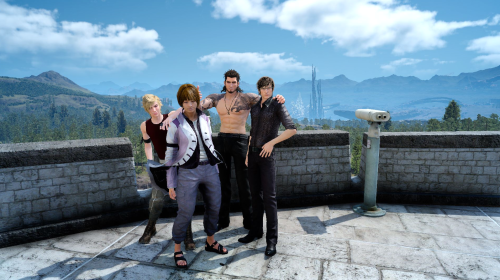 i hate you for this idea @crazyturtle133

Got into FFXV recently >:) 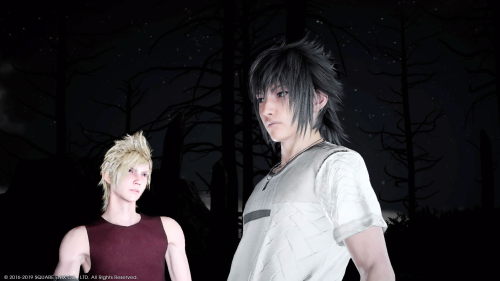 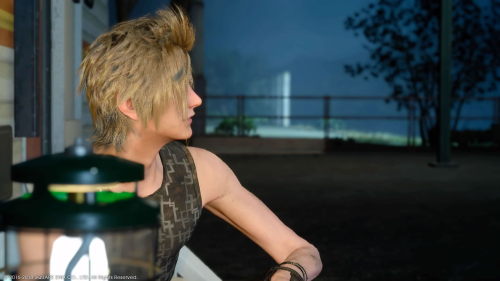 Chocobros with a S/O who is a fan of Mr Beast. (Final Fantasy 15 Headcanon)

I’m not in love with Mr Beast, but I find it entertaining and he isn’t too braggie about it, so that’s good.

Than I thought “What would be the Chocobros reaction to their S/o being a fan of Mr Beast?”

And this was born!

•At first, he honestly doesn’t understand why you like him.

•he prefers gaming but he’ll watch it. Only for you tho.

•he may come of as brusque but he’s really sweet and really humble.

•he’s aware that he could afford whatever he wanted but he’s never cared for the finer things in life.

•he doesn’t admit it but the videos start to grow on him.

•he isn’t 𝘪𝘯 𝘭𝘰𝘷𝘦 with it but he finds them decently entertaining.

•He likes the food challenges the most. He definitely tries to get Ignis to recreate some of the food.

• overall he’s not the biggest fan of Mr Beast but kinda understands why you enjoy his content. 

•he however, just loves being you (even if he doesn’t admit it)

•he likes the videos ok.

•he’ll gladly some of watch em. Anything for you ❤️❤️❤️

•he likes the challenges and the crazy things Mr Beast does.

•He favorite video is the “Anything you can fit in the circle, I’ll pay for.” Classic.

•the way Mr Beast acts like in certain videos rubs him the wrong way .

•but fortunately, he doesn’t do it 𝘵𝘰𝘰 often.

•honestly tho, he loves spending time with you! And loves watching the videos with you 🥰

Ignis (yes I will plug this Gif in every  Headcanon)

•of course, he loves you, so he’ll watch some with you! He tries to stay unbiased but…

•something you learned pretty quickly is to 𝗡𝗢𝗧 show him the ones where Mr Beast makes (admittedly unnecessary)  waste. Iggy gets a little peeved about it.

• “He ’s making such unnecessary mess!”

•”wHy is he spending so much unnecessary money?”

•he’s finds them  decently  enjoyable. He even tries to recreate some of em.

•the random acts of charity is nice, but Ignis finds it to be performative.

•he isn’t fan but he slowly starts to enjoy em. Especially with you.

•look, he doesn’t watch YouTube that much, and even if does, he mostly watches Workout videos.

•but that doesn’t mean he won’t watch some with you.

•look he loves you and he’s willing to give it a chance.

•so far, he isn’t really impressed.

•he finds it 𝘵𝘰𝘰 fake.

•he doesn’t care for the unnecessary money spending.

•plus the dude, Jimmy, kinda annoys him.

•but he does really enjoy the challenge videos.

•he likes the charity. So he’s giving back.

•he isn’t a fan but glad that you enjoy em .

(Sorry if this came off as negative. I honestly don’t think they would enjoy Mr Beast all that much. I’ll admit, Mr Beast is very fake but somehow, I really like the videos. Well this was fun! Hopefully you guys enjoyed it 🥰) 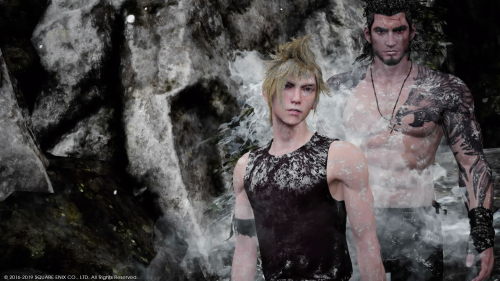 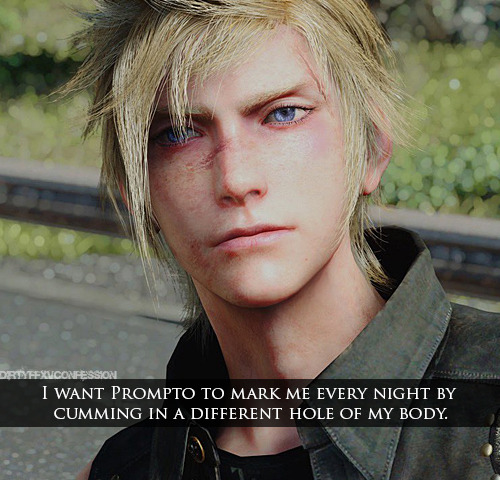 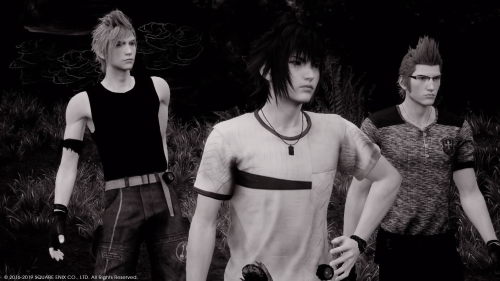 THEY FOLLOWIN ME MA

MA THEY FOLLOWIN ME 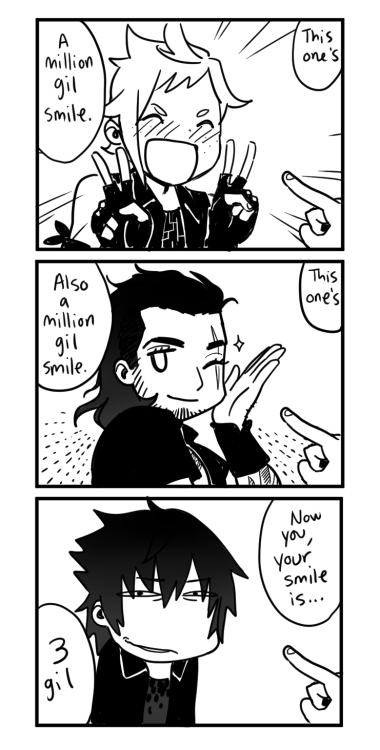 I had some fun ideas for Noctis in Second Chances with them being Non-Binary.