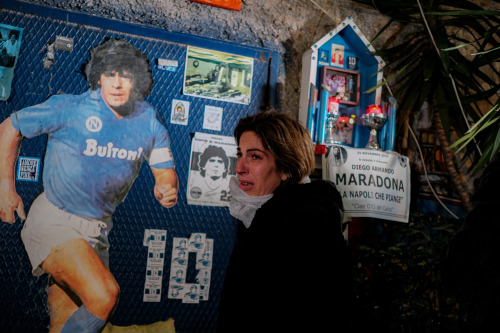 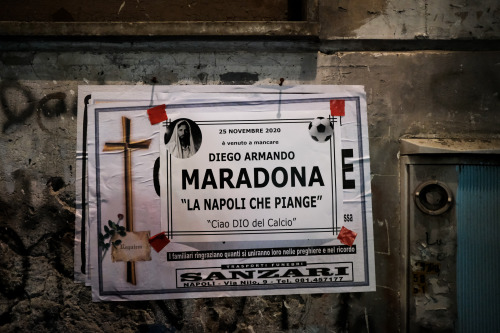 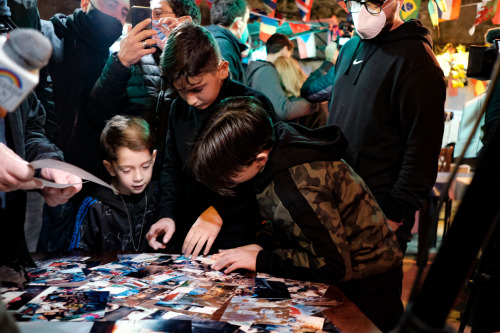 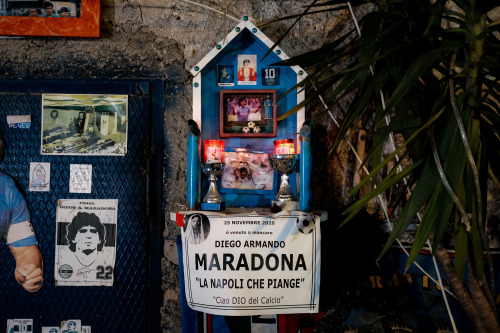 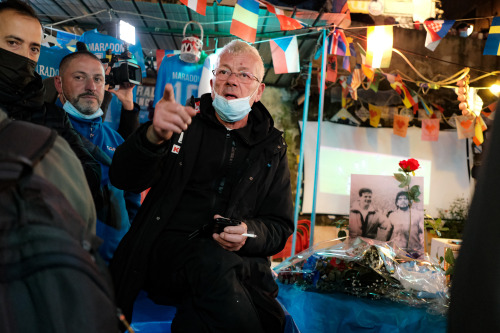 Activism in the City | June Vlog

This was my FIRST DAY out for 2 months and all I saw in the city was this.

The wanderer. I wander around New York City. Me wandering again.

I traveled from Soho or Washington Heights. The city was ill. 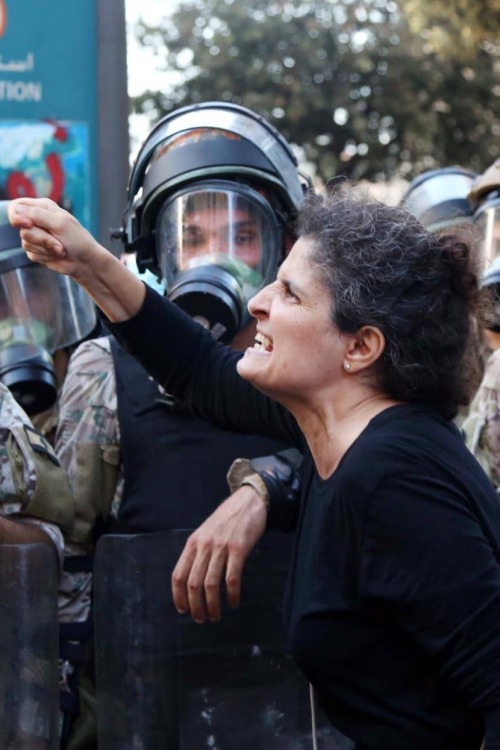 The more I read about BOA the more it looks like thier bosses fucked up royally. A protester in Jal El Dib said: “In 1989 they tried to involve us with a problem with the army and failed.” The Lebanese forces returned to the street with an unannounced official decision issued by their command. The troops want to increase in the face of the government with the aim of bringing them down at a moment when the government of Hassan Diab is struggling with its inner conflicts.

The forces want to lead the political front against the era of President Michel Aoun, and this is what Geagea did not hesitate to express, even indirectly, during his last appearance.

According to follow-up sources, the President of the Lebanese Forces is trying in his recent contacts to rearrange a political front against the government with both the head of the eshtirakiq Party, Walid Jumblatt, and the head of the Future Movement, Saad Hariri. In this context, the eshtiraki sources say:“ This matter is unthinkable. We require constructive and a rule that does not affect civil peace because the country can no longer tolerate all the financial, economic, and social crises and crashes it is experiencing.”

police detained a journalist during today protests in warsaw :’) this is supposed to be democratic country in the middle of europe.

With Jesus in our lives, we’ve already won the spiritual battle. Fight back against sin until the end.

Steadfast in the faith.

The burial of a Black man who was choked to death by supermarket security guards on Saturday has sparked protests in Brazil that echo those of the racial justice movement in the US.

Joao Alberto Silveira Freitas, a 40-year-old father of four, was buried yesterday wearing a white T-shirt in the southern city of Porto Alegre. His coffin was draped in the flag of his favourite football…