can we talk about the fact that pegasuses are a part of prythian lore? what court are they from? what do they eat? how does nesta know they exist?

I’ve just realized there’s so much toxicity in Tumblr towards elriel shippers. Seriously tho what’s the matter with y'all?! Why so much elriel hate because some can’t stand Elain?but clearly they want Az with Gwyn ony for that reason.(??). Let me say my thoughts and whoever doesn’t agree -I don’t care!- They lack chemistry, they don’t have scenes together and obviously they don’t have a history built up. The only thing they say is about Azriel’s shadows and how they disappear when elain is around. BUT THAT’S THE POINT PEOPLE!(just like they disappeared when Mor was around when he was still in love with her) Obviously you haven’t read any of the other books before(food for thought). And most importantly gwynriel is based over a necklace that was meant for another woman. Represents another woman(elain=the rose). And let me remind you that Az admits even himself that they are not even friends(!!). Personal opinion, but I think love comes after being friends and close to someone. (guess what, elriel has that) Gwyn and AZ, they’re not even close! Do me a favor and read the books again cause I think you’ve lost some big details over there. And not y'all saying about Az’s chapter that he sees elain as an object and saying that elain should be mated with him instead is a bad thing. AZRIEL WAS HURTING INSIDE. THAT WAS PURE SADNESS WE GOT TO SEE BECAUSE HE CAN’T BE WITH THE WOMAN HE LOVES. Let me make clear that I have nothing against gwyn, I love her very much and I think she’s a very strong character with good potential. What I can’t stand is the hate elriel is given to. And I’m writing all this because a post of mine (saying “I think elriel is endgame”) got so much hate I had to delete it.

i adore feysand baby. and the fact that feyre is married. but damn i rlly wanna see her do some normal 20 year old shit

Amren, Second in Command to the High Lord and High Lady of Night, 17/? 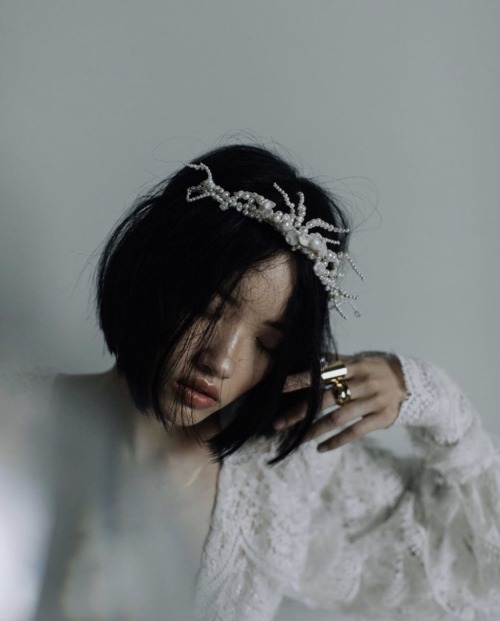 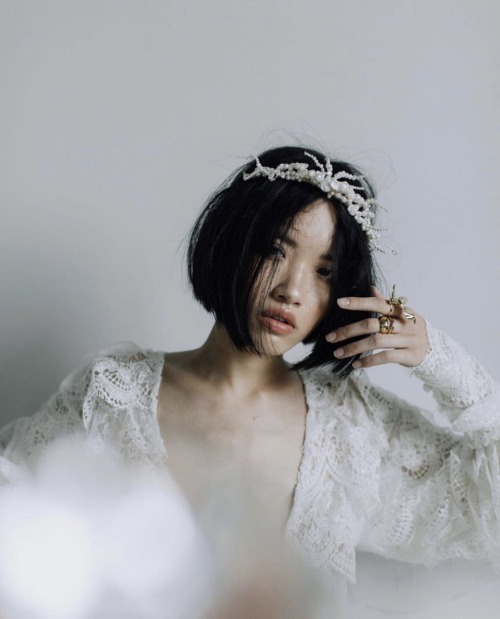 “Keep reaching out your hand.” ―Sarah J. Maas, A ​Court of Silver Flames

I’m so fucking done with Rhysand hate in this fandom. He was never claimed to be the best, most likeable or even ethical character in the series. And he is the high lord of the most feared court also he is the most powerful high lord. Yet he is not a power centered, inconsiderate or ruthless character and high lord. He several times said that there is nothing he wouldn’t do for his people and family. And that’s what he did and tried to do. He cares his people and family dearly. He is very selfless, he literally gave up on his life for reforging the Cauldron. He could have asked for help from other High Lords yet he didn’t. He did all this for all Prythian’s sake.

Rhys’s dislike or hate towards Nesta was understandable. Please empathize, what would you think if you were him? I’m sure a lot of people would react in the same way if they saw love of their lives/their loved ones/husband or wife/lover being treated the way Nesta treated Feyre. But now they fixed their relationship. Nesta sees him as her brother and even she sees Night Court as her home. Then why Rhysand is still on trial because he treated his inner circle better than Nesta? This case is closed there is no need to hate him for past.

And we shouldn’t forget that Rhys is one of the most traumatized character. He was RAPED and ENSLAVED for 50 years. He watched his mate’s death, a year later sacrificed himself to save everyone then a year later he learned that his mate, child and himself could die in labor. Do you really think those things are easy to accept? He is obviously still struggling and trying to be better. He needs time to heal. He needs a fucking ttherapist.

He is arrogant, cunning and sneaky but he is also caring, selfless. He has flaws and mistakes and no one is denying that even himself. We have seen him accept his mistakes several times. The hate he gets is understandable to a certain extent but blaming him for everything in whole series is bullshit. Give him a rest please.

An Insider’s Guide to Velaris: Dine Along the Sidra, 6/? 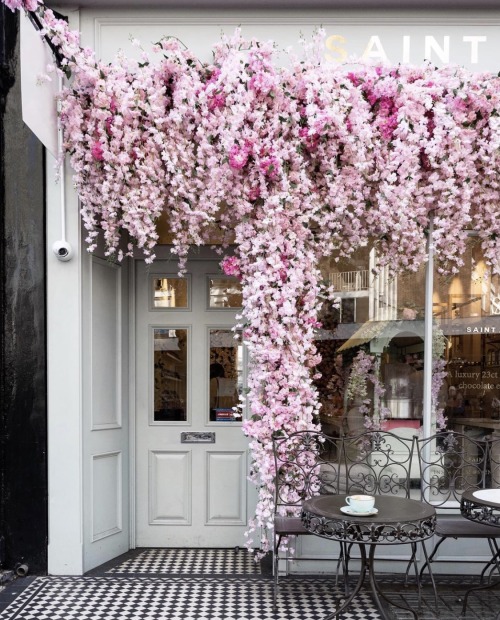 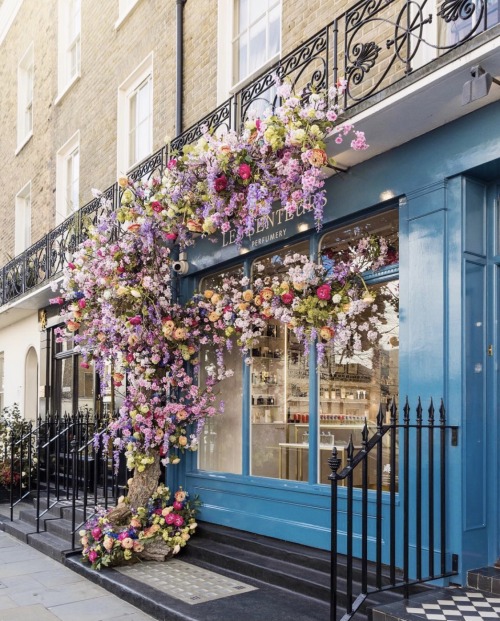 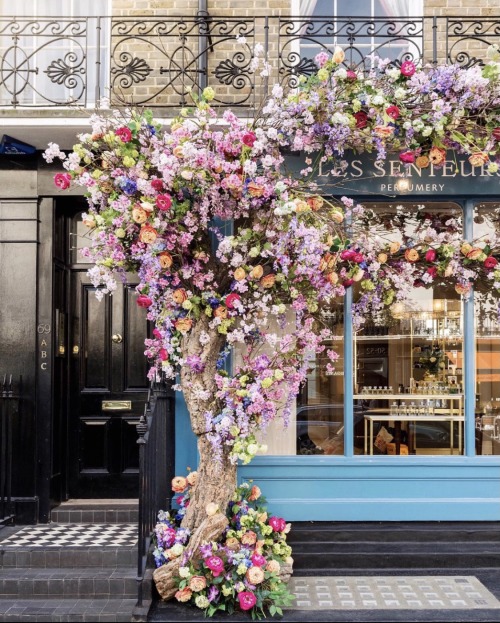 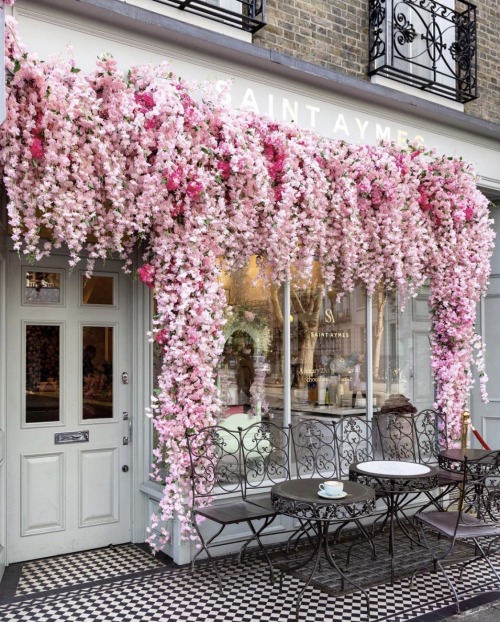 “Stick to fighting battles, General. Leave the ruling to those capable of playing the game.”

All born human and now something more…

This is how I imagined Rhysand to look like! It’s like the artists were in my mind!The first one is from artist arz28. Unfortunately I wasn’t able to find the artist of the second pic. If someone could tell me, it’ll be really helpful so I can credit them for this amazing work!

To the stars who listen and the dreams that are answered…

“A queen—a queen who bowed to no one, a queen who had faced them all down and triumphed. A queen who owned her body, her life, her destiny, and never apologized for it. ”

Tell me it’s not just me.

An Insider’s Guide to A Court of Thorns and Roses: Map of Hybern, Prythian & the Continent, A Court of Silver Flames Edition 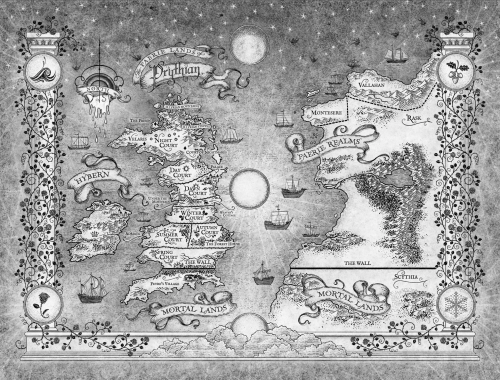