Today is my birthday. And it was really cool and unexpected for me to receive Happy Birthday wishes from the “Death Stranding” game!😭❤

I adore this game! OMG!💕 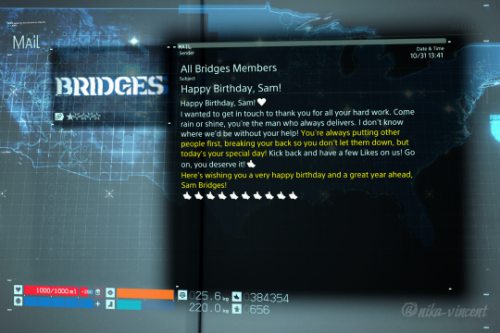 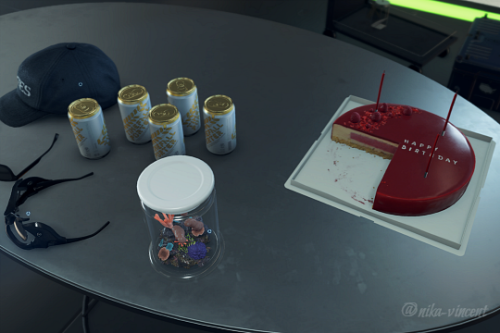 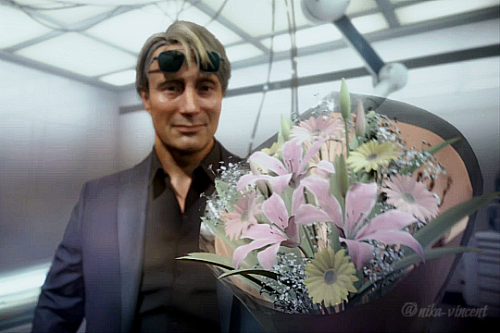 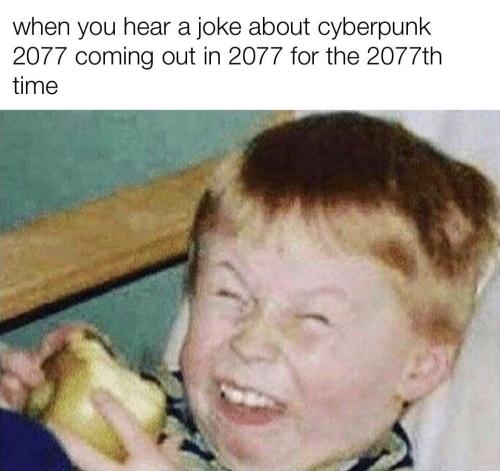 Kind of weird that the ps4 went by without a single sly cooper game, huh? Obviously we’re never getting a sequel, but you’d think theyd port over the ps2 trilogy, like they did with jak and daxter.

Not that there wouldve been much point in doing so–the ideal version of all 4 games already exists (its the vita versions).

#sly cooper, #admittedly the vita port of thieves in time runs pretty badly, #though i probably wouldnt have played it much if i couldnt play it on public transit so it still wins, #ps4, #playstation 4
0 notes · See All
quielText

Anyone else play? Add me:

I Am Scared Of The Darkness! | Alien: Isolation

What better way to round off a run of Castlevania games than with a modern Metroidvania with a different kind of horror theme?