A boys best friend is his mother. -Norman Bates, Psycho

Ed was the inspiration for the character Leatherface. The similarities between Ed and Leatherface are extremely noticeable, the grave robbing, the mask made of human skin and most of all the house items made of human body parts

Ed was the inspiration for the character Norman Bates. They both have a fascination with their mother. The author of the novel Psycho, Robert Bloch, would later admit his surprise at having “discovered how closely the imaginary character I’d created resembled the real Ed Gein both in overt act and apparent motivation.”

Ed along with Ted Bundy, Gary Heidnik, and Edmund Kemper was the inspiration for the character Buffalo Bill. This character wears a women suit which was something Ed did too

#VijaySethupathi has the great habit of never missing an opportunity to work with good directors and recently he signed on to play a supporting role in #Vetrimaaran’s untitled movie starring Soori in the lead role.

Now comes the big news that #VijaySethupathi has joined the cast of Mysskin’s new movie ’#Pisasu2’ and is currently in #Dindigul shooting for the project.. He will be shooting for four or five days and is said to have accepted the small but significant role due to the immense respect he has for the ace director.

‘Pisasu 2’ a sequel to the 2014 hit film by #Mysskin himself has Andrea Jeremiah in the lead role with Rajkumar Pichumani of ’#Psycho’ fame in an important character. #KarthikRaja is scoring music after a long time for the film..
https://www.instagram.com/p/CLtNWqyhjeA/?igshid=k9hjt85ffei5 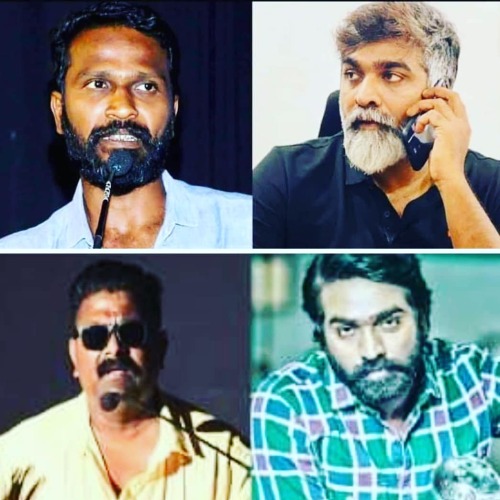 Going back through the eras with Red Velvet! I made these buttons for the most prominent Red Velvet eras, they’re available now to grab on my kpop etsy, link is in the source <3

Since it’s a new shop reblogs are appreciated, thank you!! 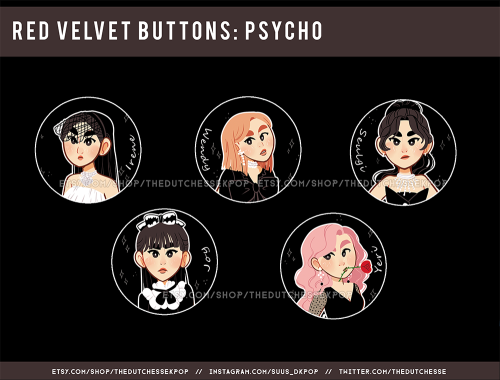 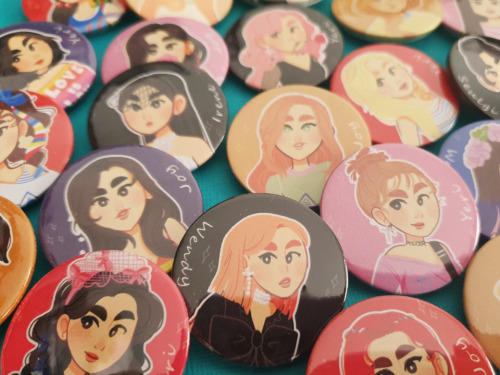 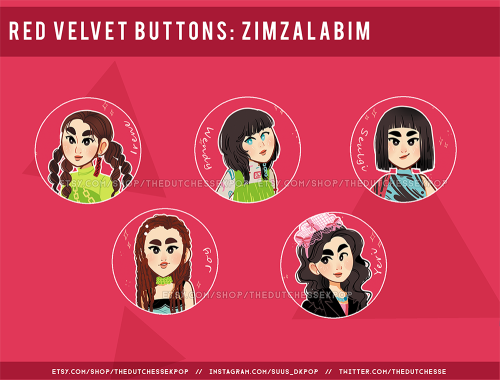 I get hard when she makes me feel good and happy.

those early sleepy heads, only God knows what they stayed up for.