It is your own fault for disclosing your aspd/npd to people whose response you have not considered carefully enough.

People do not get diagnosed with aspd/npd as clueless children. Learn from your mistakes. Others reflect the stereotypes people see in themselves. If you outing yourself as a “psychopath” is a thing, instead of the mention that you are in treatment for a personality disorder that makes you struggle with empathy it is likely that you were subconsciously or consciously aiming for the exact extrem reaction you got.

Gay people do not out themselves to people they know hold extreme catholic and traditional values without a very good reason either. So why should you be less careful?

A page from Helter Skelter; a manga by Kyoko Okazaki (2003) the film adaptation of the same name was released in 2012, directed by Mika Ninagawa and starring Erika Sawajiri ♡

WARNING!!!: This story may be extremely disturbing/upsetting for some readers as it continues. Please proceed with caution.

Adam’s cheek pressed against a cold, wet, sticky floor. His limbs weighed as much as the planet itself. He creaked his lids open and shut them right away. Light sent piercing pains through his skull.

The deep voice resonated from somewhere behind him again, echoing within an open space.

The smell and taste of metal swept into him when he huffed in short breaths of air. A slight move of his head summoned intense aches in his face that tore down his nerves to his neck, shoulders, and beyond. He remained still, huffing the smell and flavor of blood, until he tried again to crack open his lids.

“Get up, Adam. Ascension is approaching. Harvest arrives soon. You’ll be late for the big day.”

The sounds of where Adam was filtered to him in various distinct layers—the unnatural groans and hisses of his now-rabid former classmates searching for food simmering beneath the persistent whimpers and cries of a female somewhere nearby. He dragged his hand closer to his body, shifting weight into his palm, and tried to push up part of his body. The effort exerted him and his arm collapsed back to the floor.

I do not spend much time thinking about my “father’s” training anymore. I have spent so many years keeping it up, improving it by myself that is seems absurd to even call it “my father’s” at this point.

Especially considering that I have let go of the once so natural belief that he did or had even need of doing it before. I could not care less now to compete with him for progress.

The relationship I have had with this which is clearlz a part of my identity has always been rather fluctuating. In the very short early days it was all set up as a game. Then I became ambitious, terrified I could fail. Then it became an annoying burden as much as a thing to be proud of in private. Something else that made me ‘special’.

But in more recent times I feel that it has resumed it’s light-heartedness. All the motions and thoughts have been nothing but casual, barely registering habits like rolling up one’s sleeves for years. And now I sometimes find myself enjoying it again, making it into a harmless challenge to be faster to get more solutions for no reason other than because I want to, just like the games I used to play at the age of six.

Maybe it is the fact that I care so little for what this child or teenager I once was had disliked with passion or maybe I have just outgrown some of my more childish “bitterness” that made me dislike my father’s notion’s on prinicple.

Either way it is a pleasant realisation, as I did not expect to find any of my ‘training’ enjoyable rather than just satisfying anymore. 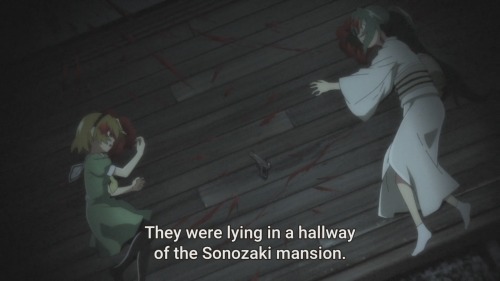 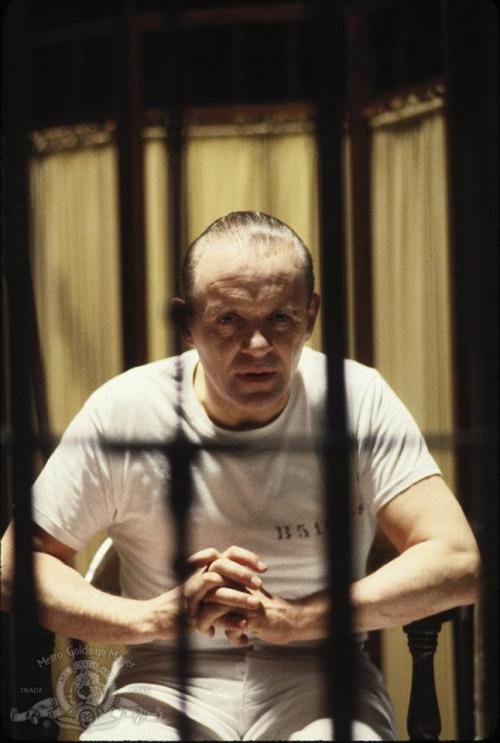 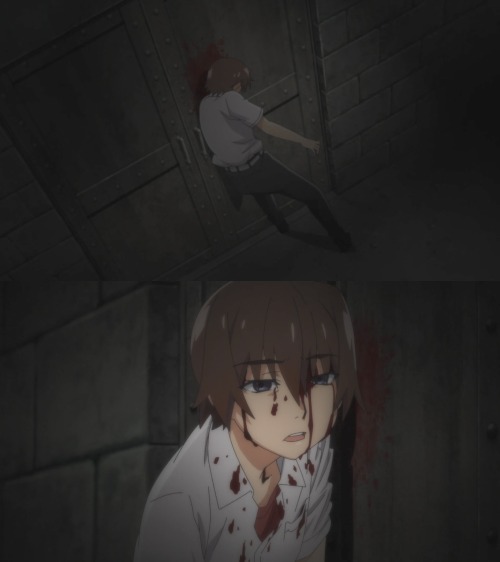 Not gonna lie, watched this at midnight and was reminded of the ‘Nun’.

It’s okay not to be okay

I completed this kdrama few days ago. I absolutely loved it. It’s a must watch for every one. I highly recommend this.

Here are the LQ pics of lines that had me in tears , made me laugh and smile and cheer for them.

Having npd/apsd does not exclude the possibility of developing other psychiatric conditions. However, it seems not very likely in this case to have both (profound symptoms of aspd/npd and maladaptive daydreaming) as both involve behaviour patterns that are entirely different responses to trauma or abuse.

Maladaptive daydreaming and a struggle with empathy in combination are however traits that can be found in some people with autism spectrum disorder.

I do not feel “empty”, but I’m definitely bored, if I am not able to work. However, that might just be in the nature of my profession and the amount of input and high workload I have been used to since my childhood.

Of course, knowing more about technology or having contacts who know more than the average person gives you an obvious advantage in our modern society.

It was not “depressing”, but I appreciate the sentiment. May you have a good day, too.

Which enneagram personality type are you?