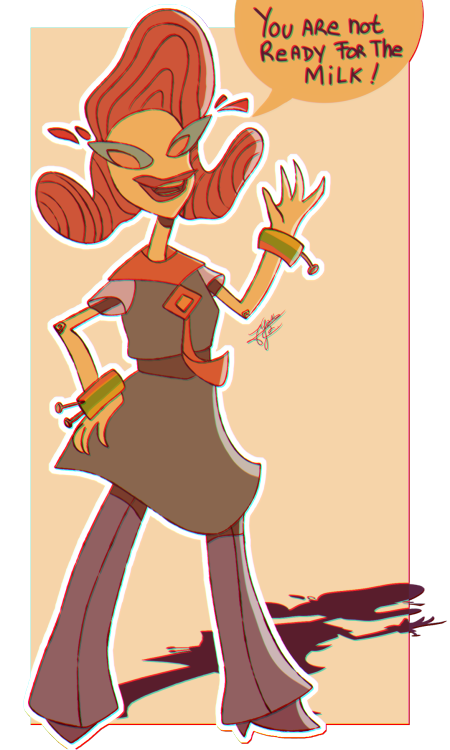 I did the thing!! 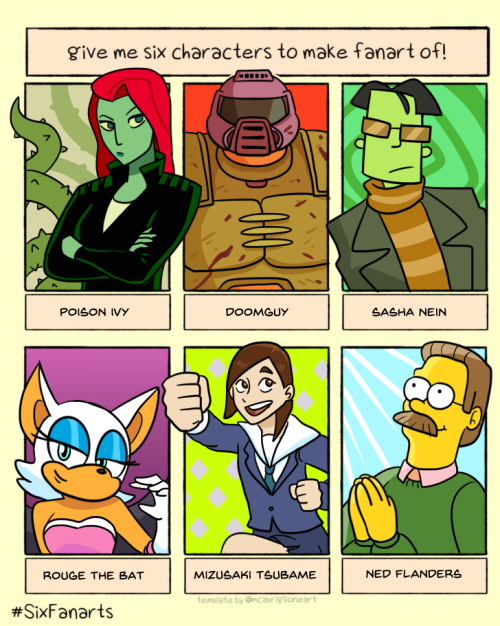 My crazy theory about Psychonauts 2

Ok, so I freaked out after watching this video. Why? Let me explain.

So, do you all remember Coach Oleander’s mumblings from the first game? And how it was explained later by Tim Schafer himself in the video about all characters memory vaults? Let’s remember second vault from Brain Tumbler Expirement: The World Shall Taste my Eggs!

As we can see there is an eggs:

It began to go forward until it found a fish that began to ferry it across the lake:

This little brain got to a place like an amusement park:

The brain sat in a cup and already at the next frame we see how this brain became evil and began to destroy people and cities by using something like a laser:

Brain that hatched from the egg - some child brain

As a result, this vault contains the whole evil plan of the Coach.

So what did we find out? An egg can be a sign of a human person.

Now listen to this moment:

My theory is that Raz is the egg because he is the only real child on the team of Psychonauts. (I don’t take Psy-cadets into account because they all look older).

In fact, any psychonaut can be the old egg, but personally, I guess it’s Truman Zanotto. “You put <…> the old egg in the box and the box in the ocean” - well, maybe they want to kill him? ‘Cause he know something?

Summary: Ever since he was a child, Wybie always has one dream: building the first ever giant robot. Now, an opportunity presents itself to make that dream a reality.

This tale began with a boom.

And another boom. This one, not nearly as dangerous. Only caused by a vault door falling flat on the floor, once the first boom had blown it off its hinges.

Wybie was the first to emerge from the smoke, caution cranked to eleven, peering down the opened doorway, a compact shield strapped around his left arm - a trusty aegis ready to be deployed with the press of a button.

“Huh.” He cocked his head to one side. “No turrets, no drones, no cybernetically-enhanced rodents? This is going a lot smoother than I expected.”

“Yes.” Dipper joined his friend. His eyes, as they were wont to do in these situations, narrowed, forever critical, eternally analyzing. “Almost… suspiciously smooth.”

“Lighten up, captain buzzkill.” Raz walked, nay, strolled up to them. His stride was long, and confident, and would have you believe he’s not breaking into the most secure facility in the sector. “Just means we planned this down to a T.”

Eggs rushed to rejoin the others, skittish like a mice in a maze, palms growing sweaty from holding his electric rod a tad too tight. Being part of the away team wouldn’t be his first choice, but the little tinkerer hated disappointing his friends. “And didn’t you say the line about how this place is run by geniuses was complete bollocks?”

Norman coughed, waving away the smoke. With his constitution, it was ill-advised for him to join the excursion, but when the chance for answers presented itself, the temptation was too much, and no risk was too great. “Dipper will be Dipper.” Norman smirked, but a moment later, as he met Dipper’s eyes, something altogether more genuine shone through. “At the same time, Dipper is Dipper.”

Dipper reciprocated. A moment of warmth, genuine and tender, in the midst of chaos, between close friends. Or so both parties insisted. “Thank you, Norman.”

“There’s some logic to that. Surprisingly.” Dipper ate up the pointed look Raz shot him. And the delicious dance of one-upmanship continues. “But now is the time to think big. I’m sure Wybie would agree.”

Wybie affirmed the notion with a snort. “Big. I get it.”

The five pirates stared down the path granted to them by a few strategically-placed explosive charges. They still had a long night ahead of them.

But let’s rewind a bit, shall we?

Elka self reflecting for the first time

#psychonauts, #elka doom, #chloe-barge actually said this on discord but dskjhfgsaj I HAD TO SHARE THIS, #bb rambles
22 notes · See All
lisagotjokesText

Dispatches From The Wilderness

I am currently tripping for the first time on B+ and it’s fucking amazing!! I’ve never seen colors like this before! I think I saw the color I wanna paint my garden shed.

I took 3 mushrooms. I took 2 B+ that got so big in spawn jar I had to birth it and I had 1 McKennaii leftover after I vacuum sealed the rest.

Fuck this I’ll tell you about it later. I’m just gonna follow the pretty colors.

me, waiting for them to announce the release date for psychonauts 2

Im working on a psychonauts drawing and Im very excited about it.

psychonauts fam squad… i saw a comic with milla, sasha, and oleander and it was a reference to that one vine “do you ever just want to talk about your feelings” but i forgot who posted it. someone find it for me please thank you

Sometimes isolation is a good thing…

…it can lead to important discoveries.

I’ve just encountered Sasha and I think he’s my new fave. This was fun to draw, and I can’t wait to get back into this game. 3 versions, only slightly different, cause, like always, I can never decide which I like best. 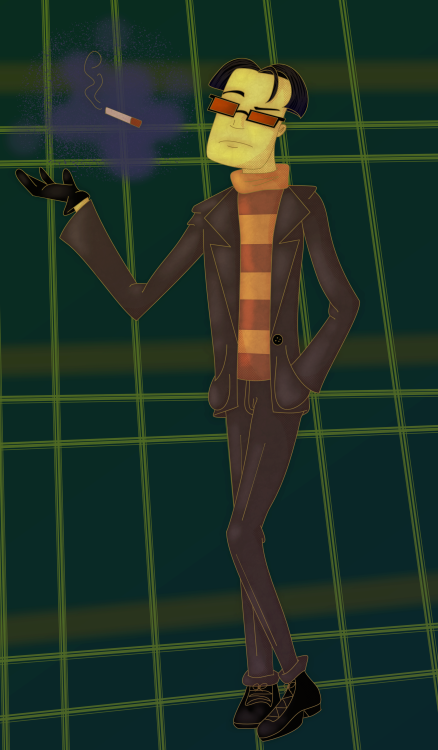 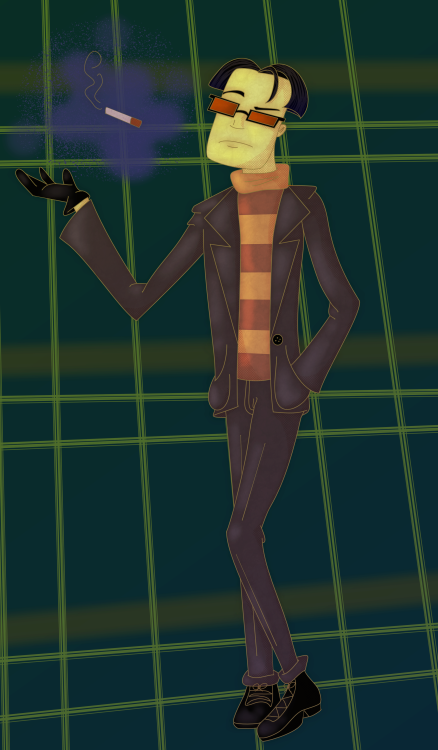 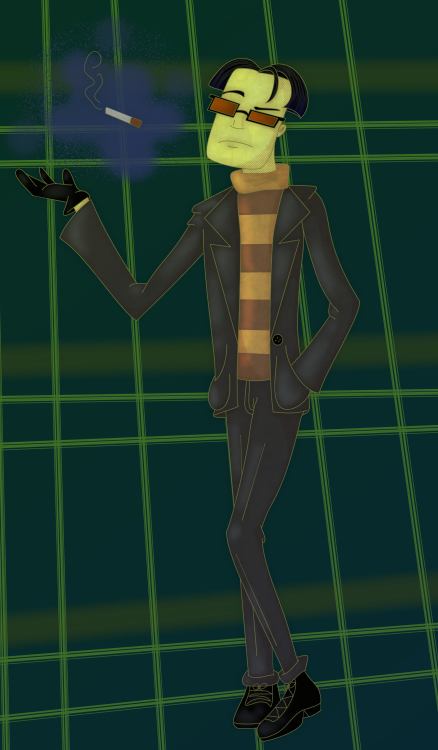 #my art, #Sasha Nein, #Psychonauts, #I think I"m developing a type, #cute german men with issues, #I'm really taking my time with this game though, #aka Crow messes around with the psychic bears instead of continuing the story, #...I just got pyrokinesis and I have to try it out on something..., #also look a proper piece for once!
20 notes · See All
the-psychedelic-eyeText

Being in isolation is hard. I wanna shoot up my problems until they melt away.

Not my art, but damn, I appreciate it.

#acid, #pure mdma, #satisfying, #reality, #psychedelic, #mdma trip, #optical illusion, #lsd, #satisfactory, #mdmatherapy, #mdma capsules, #acid lsd, #acid trip, #mindfuck, #mind meld, #what is real, #psychonauts, #psychedlicart, #lines of coke, #cocaine, #xtc pills, #xtc trip, #rave, #rainbow
63 notes · See All
incorrectpsychonautsquotesChat
Lili: What did Milla actually say to you?
Raz: She actually said this is exactly the sort of thing we should not be doing.
Lili: SHOULD NOT be doing. "Should not" does not mean "no".
#lili zanotto, #razputin aquato, #source: the thick of it, #psychonauts
22 notes · See All
pazismPhoto 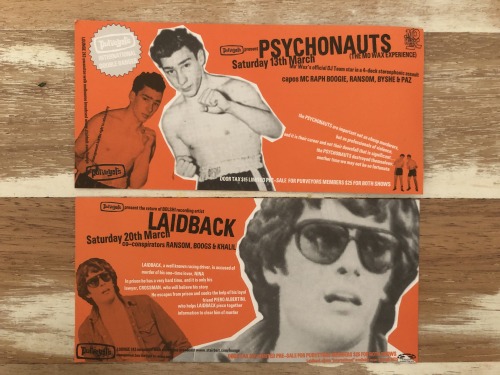 So, replaying Psychonauts again, made it to the end, and I noticed something rather odd. In Loboto’s lab, we can see him experimenting on a brain. The brain appears to have several bandages on it, from Loboto’s abuse no doubt.

Now, I originally assumed this was Sasha or Milla’s brain he was experimenting on, but then I looked a bit closer.

Sasha and Milla’s brains appear to still be in their jars. Ok, so maybe this was just an error, but one other little detail makes it clear that not the case.

There is an unlabeled open jar on the ground. I assume it must be for this particularly brain, as Loboto keeps using the cushion next to it. Ok, this all seems pretty damning, but I had to be sure. I played through up until Sasha and Milla are re-brained, I went back to check and low and behold!

THE BRAIN WAS STILL THERE! (as was Mr. Pokeylope’s but the other brain jars are gone and that brain is not intractable so I see that as a little glitch). (EDIT: If Loboto is knocked out of the tower holding the brain, he will fall with it and it will not be here in the lab) No kids have their brains unaccounted for, Sasha and Milla got their’s back, so I ask you…

WHOSE BRAIN IS THIS?!?

I’ve not seen anyone else talking about this, but if you have any theories or answers, please share.

I got the big humble bundle for covid-19 relief which included a bunch of games for $30 (I recommend looking into the bundle yourself!)

However, I got a couple games that I already own SO whoever sends a message or ask first can have free Steam codes for:

So, I played Psychonauts for the first time last night…

…and I’ve already adopted two children. Dogan won me over first, sorry Raz. I kinda zoned out when I attacked the squirrels and hearing a 10 years old aggressively murder them brought me back in. This is a good game. 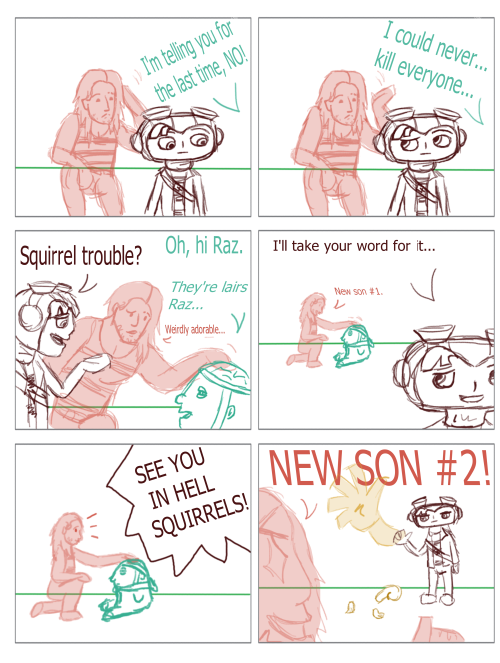 #my art, #another lazy comic because I felt like it, #Psychonauts, #razputin aquato, #dogen boole, #not gonna lie I only got into it cause Sasha exists but now I'm staying for my 2 new sons, #I"ll get to you soon pretty german man soon, #this game reminds me of invader zim and not just cause of the voice actor, #it has that slightly uneasy-but-still-kid-friendly vibe and i love it
17 notes · See All
Next Page