Looking back on that day I can’t help but wonder

What if I had brought more bread for the ducks?

Did I bring this on myself? 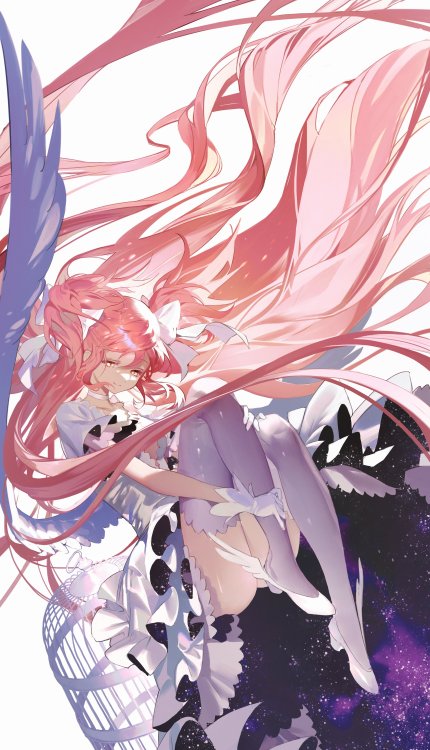 homura really was mentally tortured and beaten down so much that she literally snapped and pulled god out of heaven and became a demon because she couldn’t handle the intense pressure on her psyche just for some of yall to antagonize her and have no sympathy for her like she’s been the villain this whole time.

I grow fangs and claws, and an appetite for flesh,

I am writing a book of love poetry.

it works with all the girls but

Magia Record Rotten Witches (all unnamed so far) of Teresa, Lucy (and Coco), Matasaburo and Shin

(Teresa) The rotten witch is a turning table. The pendulum swings below. There is something inside. It is like a cake in a precious container you see at a shop. You can hear laughter but is it just crying? The threads of this thing will spread over the city and no clocks will chime once midnight comes.

(Lucy) The rotten witch is a vision that feigns home. I heard it was what this former witch wanted most. Just a little cozy cozy home that makes you happy. But this thing only wants to punish. If a lost soul sees this house and wants to take it for their own it will be devoured. “You don’t deserve it! I never did so no one will!” Says the thing. But no one can hear it.

(Matasaburo) The rotten witch is covered. It has a weight no one else sees. Eventually the weight will embrace the thing that looks like a girl warmly and tightly until it stops moving.

(Shin) The rotten witch is like a myth that spreads around the city. Its image is not of its own, but someone that former witch used to know. It tries to imagine what it could have done better. If you have misbehaved it will come for you. The police warn young families of this urban legend but there is nothing they can even do. A mouth comes from the enlarged stomach. It eats things so they won’t grow to be bothers. 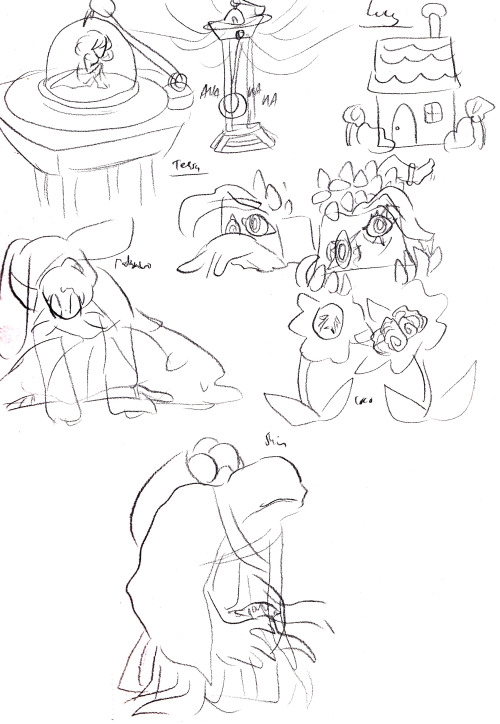 I’m afraid to go on this mission, afraid of sabotage; of system failure

but when I tried to tell my mother

she smiled so wide and said “my son the astronaut” 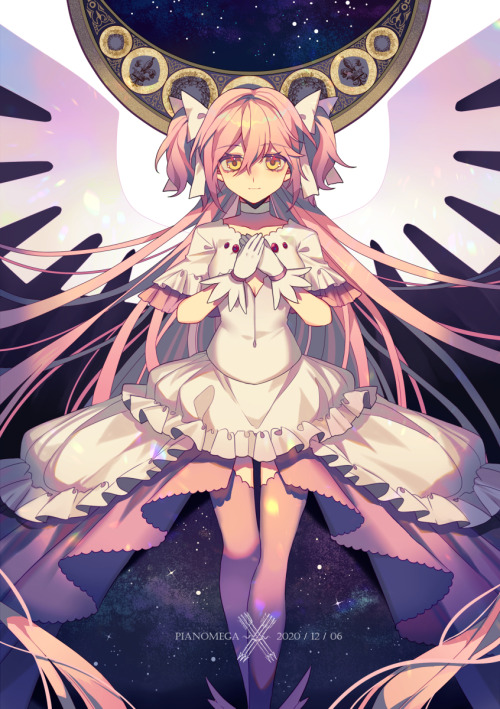 From Another Story Manga.

MADOKA COOKIE!! I genuinely love Madoka magica Sm I’m so sad I didn’t get the chance to play the mobile game <\3 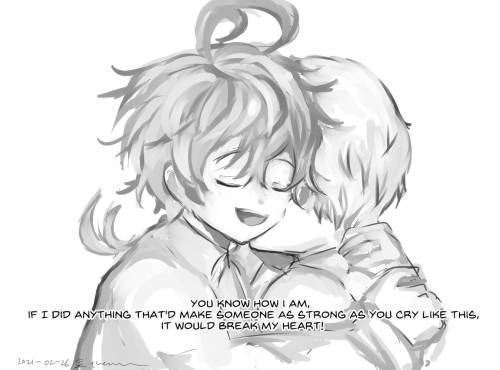 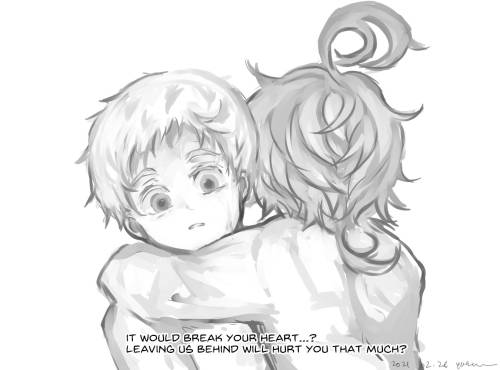 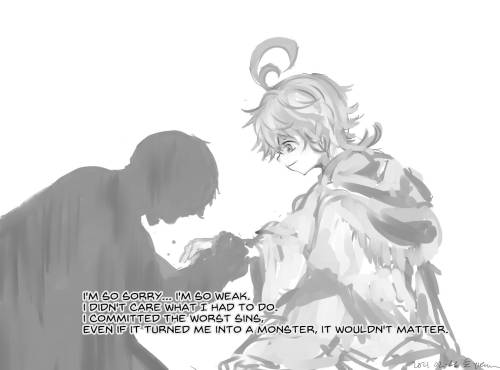 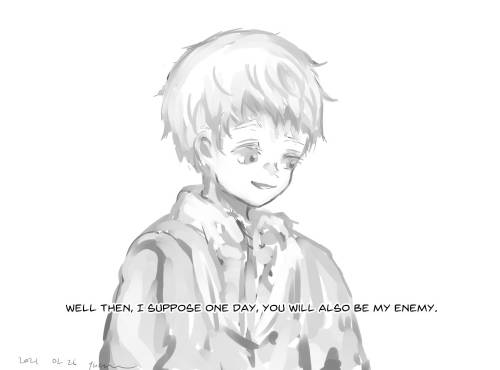 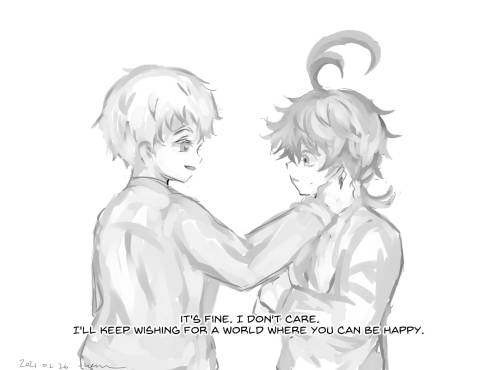 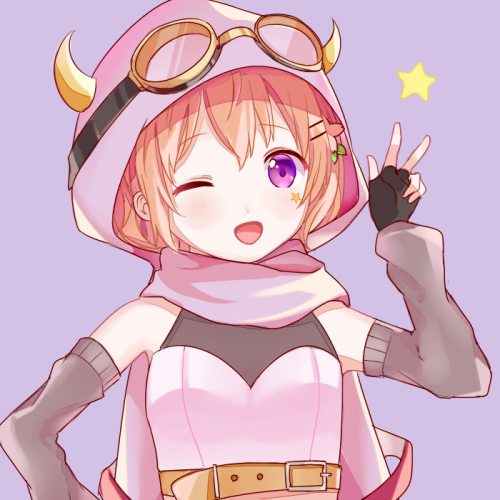 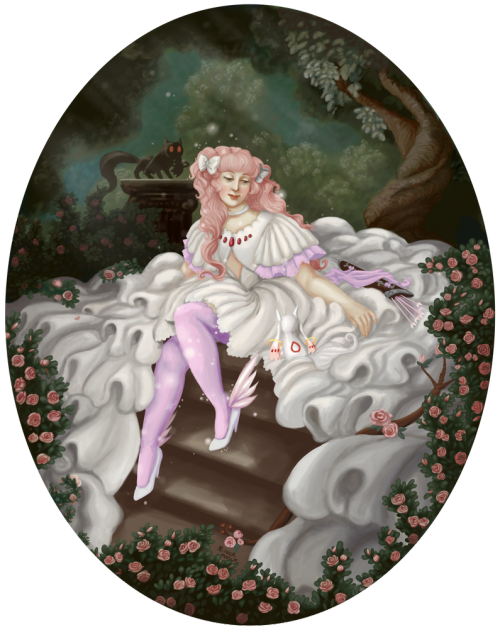