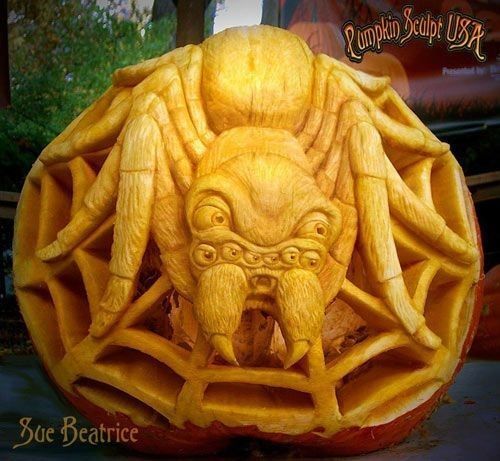 AN: The third installment of Flower Files featuring Rajalaskam and Witney

hitoizu pumpkins please and thank you

literally look at their pumpkins !!! I really love them all, especially Asra & muriel.

A figure steps into the cold blue lights of the alleyway. Its face is framed by a familiar halo of white curls, but the face itself is unlike one Crowley has ever seen before. Sickly pale skin has stretched past the breaking point across it, exposing the muscles of its cheeks and chin. Its eyes are flat, black, unfocused orbs. It stretches its bloodless lips in what might be a smile and holds its arms out wide, and its arms expand longer and longer until its horribly-overgrown fingernails scrape the brick walls on either side of it. Crowley, mouth agape, steps back until his heel hits the empty bottle. “Shit.” It laughs, a throaty cackle, and walks slowly toward him. The gutters catch fire.

It stops. “This–” the figure croaks, holding up its talons against its twisted face, “is… God–” And it lurches toward him.

I’m thrilled to say that folks who haven’t yet gotten their copy of A Big Spooky Fanzine yet can now read my Halloween fic here on AO3!

A bit late but I also just made this account the other day. Carved pumpkins for the first time since I was little. Carved my favorite starter and honestly impressed with myself since it’s not really my medium.

I’m super late posting this. Pumpkin carving is a healing process for me. So I invest a bunch of time in. These turned out better thank I had anticipated this year.

Feels good to have had another year of freedom to embrace some little creative projects. I hope you all had a good Hallowe'en.

I might’ve not been able to do as much haunting as I’d normally like for Halloween this year (you suck, covid) 👻 but still found a little spirit to carve some jack o’ lanterns 🎃 so fun!

The rain killed my son

Rip creepy pumpkin eye. You weren’t here long but you made my front porch look cool

#Halloween, #pumpkin, #pumpkin carving, #he was the first pumpkin I’ve carved since like 2017, #I was so proud of him too, #rip, #the roommate speaks, #my posts
1 notes · See All
timmurleyartText 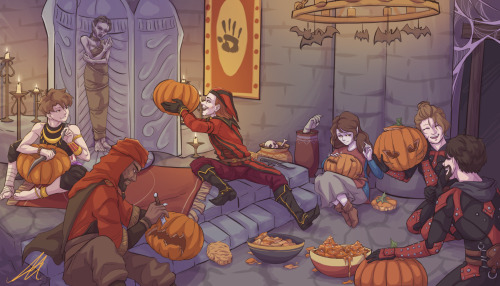 *shows up 8 days late with a Starbucks*

Hey y'all I made Aziraphale and Crowley pumpkins

Inspired by this beautiful piece by @labonart​ 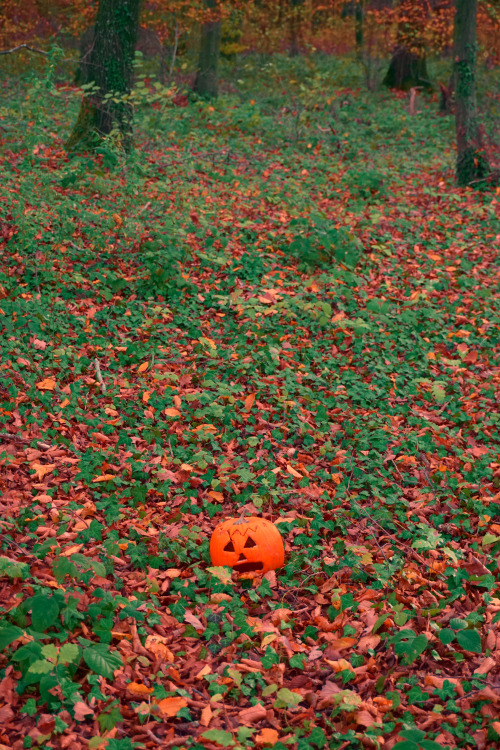 Finally finished. All three super ducks. Unfortunately it took so long Donald shriveled, so I added a progress pic of his former glory.

#is it a week after halloween, #yes, #do i have any concept of time this year, #no, #so here is pumpkin five, #the umbrella academy, #tua, #five hargreeves, #tua fanart, #??? ig ???, #halloween, #pumpkin carving
92 notes · See All
sunnyartsstudioPhoto

It’s been a week since Halloween, and Inktober is well over, but here I am drawing pumpkins again. 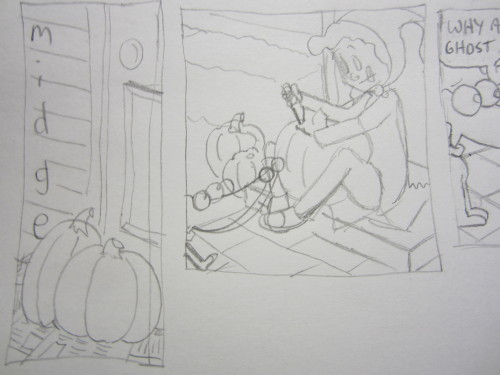