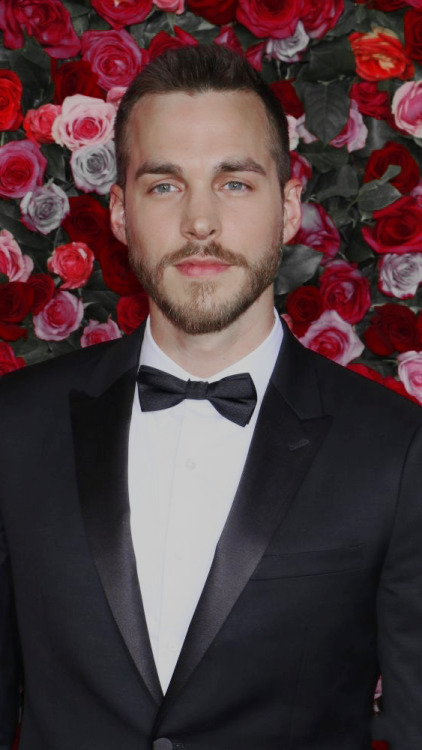 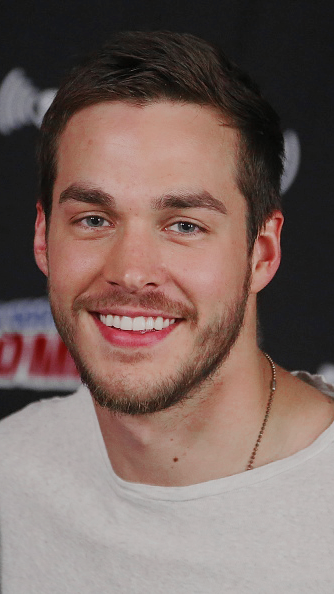 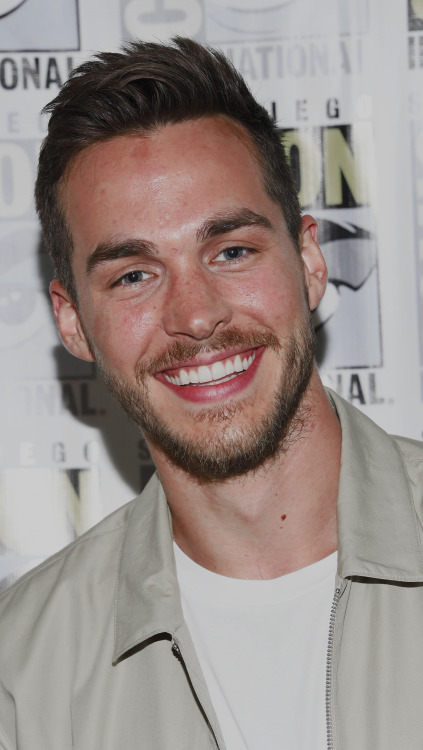 Every now and then when I’m feeling like my relationship is particularly wonderful and stable, my anxiety likes to come up with things to make me feel sad and lonely.

One thing that comes up a lot lately is the thought of Leo’ ex that we visited during our trip to NY a couple months ago.

I keep thinking “what if Leo hadn’t been able to move here during the pandemic? She would have definitely ended up staying with the ex and family bc that place is like a second home to her. Would she have gotten touch starved and broken up with me? Or cuddled up to her ex for months even platonically?”

And then I wonder “WHY AM I THINKING THESE THINGS??”

I mean, that’s not at all what happened! Leo literally picked up her whole life in the middle of a pandemic, left all her friends and everyone else behind bc she wanted to be here with me! That’s not a little thing. Its gigantic!

I hate that I can be so insecure at heart like this. I see them be close for one day irl and I can’t stop being jealous and making myself miserable about fake scenarios that never happened.

I start feeling guilty for not being more trusting too but then I realize that if I really didnt trust her, I would never have gotten into a relationship with someone who’s still friends with their exes anyway. The only reason I can pop these terrible thought bubbles is exactly because I trust her. Because she’s shown me I can count on her over and over.

I’ve noticed recently that I mostly start having these thoughts when she’s not around. I’m starting to think that I simply get lonely and then my brain spirals and tries to make that loneliness worse. I did this with a lot of my best friends too and even with my family. Trying to convince myself I’m not important to people who care abt me. I guess that got even easier to do after my family proved me right haha…

I guess I still have some issues and trauma to work through. I’m gonna try my best. I have an amazing thing going right now and I want to be well so I can nurture it. 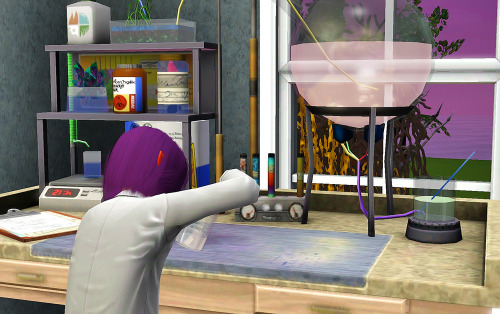 if u take the initial of each of the seijoh 4’s first names u get H.I.T.T which i think is kinda hot idk 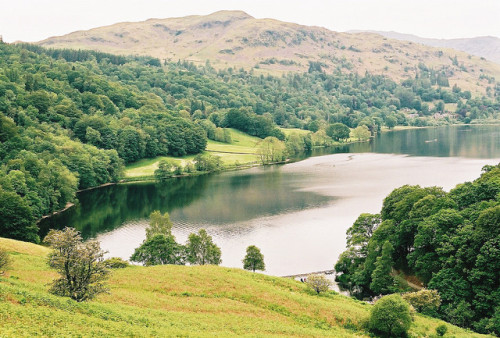 Brea: Describe yourself in one word.

Red: Saw two kids fighting in a schoolyard, so as an adult, I had to step in.

Red: They didn’t stand a chance. 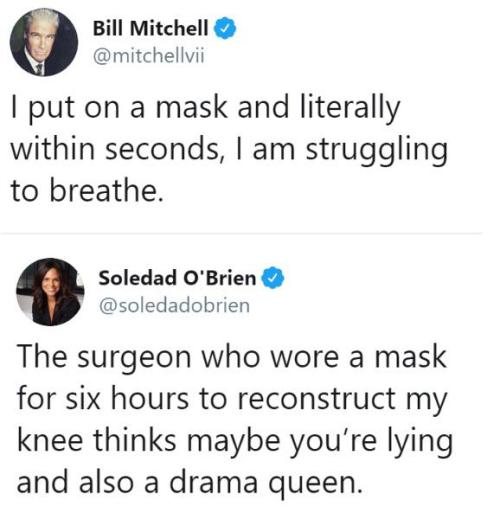 two dried flowers are stitched to this photograph, with a pin hole in the top corner from where it must have been hung somewhere, long ago.

it’s found in a leather wrapped parcel with a few trinkets, an address and a name faded to time scrawled atop it. 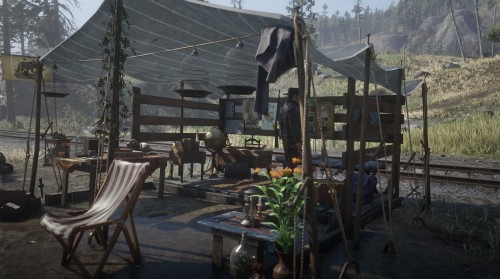 Q has some explaining to do.

nothing like a bit of jealousy… cw: alcohol, club setting, slightly suggestive.

You can feel the temperature of your blood slowly starting to rise as you lean back against a wall, staring out across the private section of Tom’s club. Your grip on your drink tightens as you swallow darkly, gaze focused, almost murderous. It’s a little after midnight, and as you listen to the deep sounds of bass music thrumming through the club, you realise that you’re seething.

It’d been Tom’s idea – a night out, at his favourite club, with you and all of his friends to let off some steam. His staff had been excited to welcome you all into the establishment for the night, roping off the VIP section and bringing out round after round. The servers in the section have been nothing but considerate, attentive, and thorough all night – a little too thorough, because now you’re resting against the wall you’d retreated to for a breather, watching as one of the serving girls gets close to your boyfriend.

You aren’t usually a jealous person. You’ve been with Tom long enough to know that his eyes are only for you, and his heart is firmly held in the palm of your hand. However, despite knowing this, you can’t help but feel very, very, very jealous as you watch them. The server talking with Tom had started their conversation standing, but has since sat down, slid up his booth, and is continuing to talk to him with her hand on his arm. Every time she laughs, she seems to inch a little closer, and Tom? Tom seems to be completely unaware of the way her eyes keep dropping to his lips, and the very calculated way that she stops every few moments to readjust her hair.

A part of you feels bad for her. Clearly, she doesn’t know that Tom’s a taken man. You know there’s no chance in hell she’d try to get it on with her boss, in front of his girlfriend. 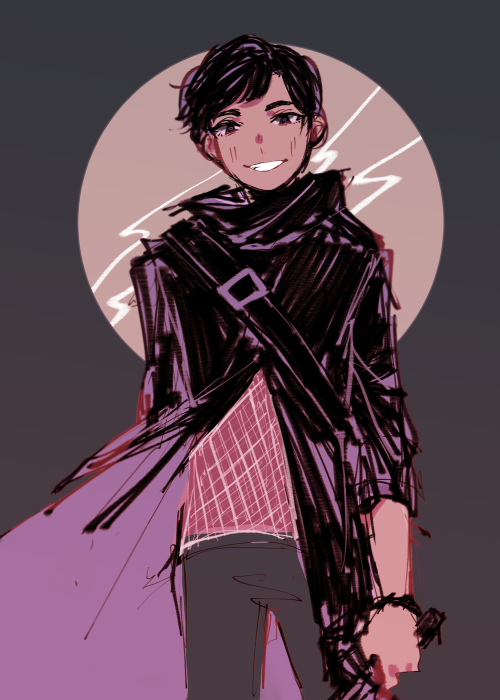 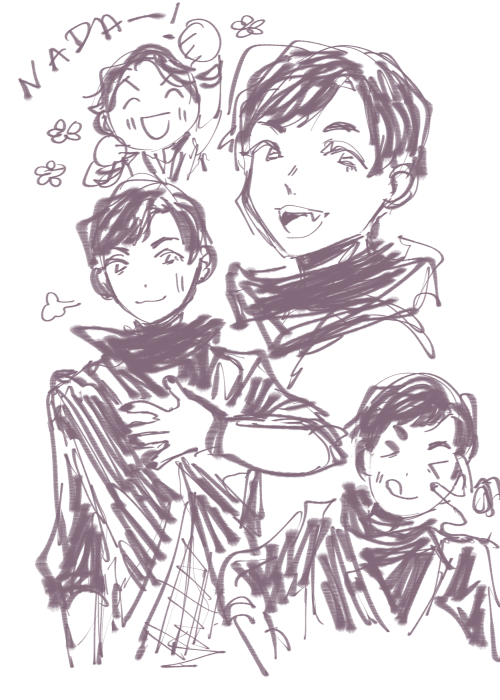 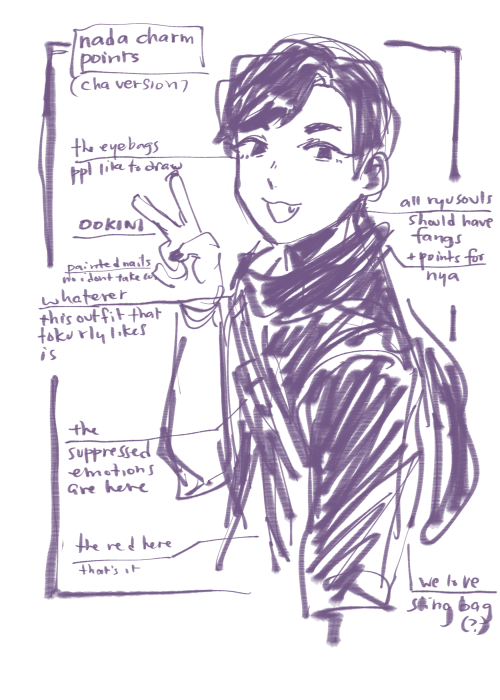 Decembers are for dreaming of all the things to come. Just turn towards the eastern sky, that’s where the sun wakes from. You’re at the end but what lies next is all the you will be. So close your eyes and wait for dawn. The future’s yours, you’ll see. 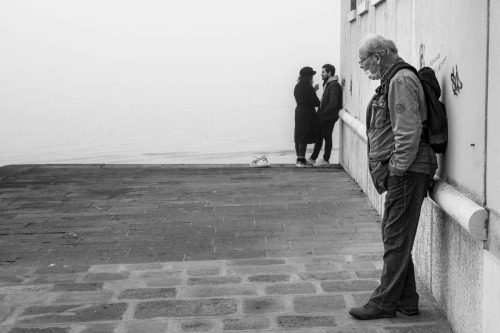 the fate of the high one
↳ assassin’s creed: valhalla [24/?]