note: this is just something I wrote up after  finishing  volume 6 last spring and never posted, I figured Id do it now since the next Vol. of rwby is premiering soon. its the first time Iv done an analysis on a character so its pretty simple

for example, Blake’s represents disassociation, Ren’s is emotional repression, Weiss is defined by her family, Jaune, Thinking his worth is tied to what he can give other even if it destroys him in the process, etc

Since the bandit tribe goes by the mantra of. “The strong live and the weak die” I wouldn’t be surprised if the parents/parental figure of Raven and Qrow heavily favored Raven over him, and contently belittling Qrow saying he “was a screw up” “couldn’t do anything right” or “brought bad luck everywhere he goes”. ( I wouldn’t be surprised if this person is also an alcoholic since Qrow is and it’s implied raven is as well) with all of the belittling from this person ( and later his sister), he begins to believe it and it becomes his entire identity and eventually his semblance.

while Raven, on the other hand, was embraced by the tribe and therefore took their teachings to heart and explains her patronizing, selfish nature as well as her “survival of the fittest” mentality.  That’s why Ozpin was never able to completely get through to her as even though he shared his magic with both of the Branwen siblings and trusted them. Or perhaps she was once as loyal to Ozpin and her family as Qrow was but lost it when she learned the truth about Salem.  That would account for her semblance of being connected to family members, as strong kinship was necessary to the bandit tribe for survival.

When Qrow and Raven are sent to beacon to learn to kill huntsman he changes his ways because of Ozpin’s mentorship ( And I like to believe summers love for him and his love for her) and shows him that there are good things he can do for Remnant. That explains the line from after “the lost fable” And his rash actions “No one wanted me” the people that helped Qrow see his own worth are gone, summer is dead and Ozpin was lying and has no idea how to actually defeat Salem, everything he worked for was meaningless now. That’s when he starts to hit rock bottom.

I am a mood

Check out this awesome video by @cosmokyrin previewing one of our character sprites/models used in our Hummingbird and TaiQrow routes for our upcoming visual novel dating sim featuring Qrow Branwen! Thank you for Cosmokyrin for your amazing work on our Taiyang sprite!

Ozpin: you didn’t wash your hands

Qrow: oh hey lol thanks for reminding me

Ozpin: you forgot? Were you raised in the woods?

One more part to go after this one! Hopefully I’ll finish it a lot sooner😅

The gorgeous hand-lettering is once again done by the amazing @ludussy !💜

Thank you all for the support on the 1st and 2nd part, and all the 254 wips inbetween. Love you all!💕💜

You’re a fighter. Look at everything you’ve overcome. Don’t give up now. 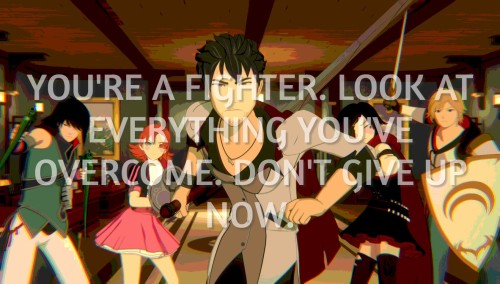 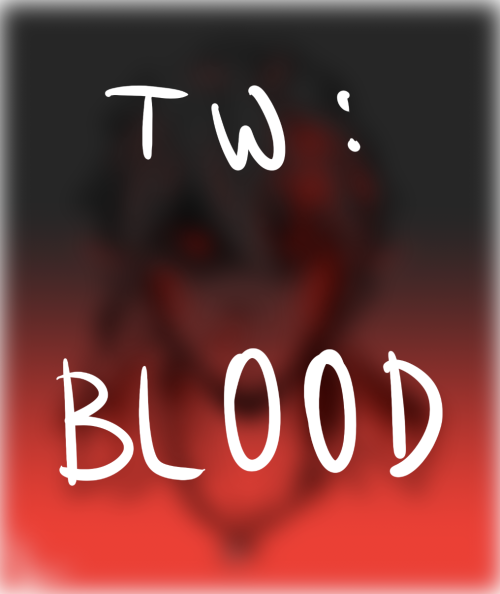 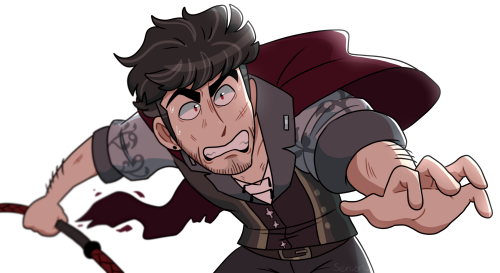 So I have brought good news