The layout of this chapter is as follows: First we recall the meaning of synchronicity eﬀects and long-distance correlations between mental states of different individuals. Then we describe delayed-choice experiments (choice of the past) with photons which demonstrate the peculiar nature of time in quantum mechanics and could provide hints for the global nature of synchronicity eﬀects. Further, we put forward a model of quantum entanglement between minds that could explain long-distance correlations between individual minds as well as other psychological processes, with mourning as a particular example. Such a model can explain the role of the unconscious in group insight and group consciousness. It could be useful in group therapy and in group training.

After four weeks from the semester start, I finally managed to get up to date with Quantum Mechanics and turn my assignment in (I never did that because I never finished it on time). Ok, it’s not perfect, the last two points are missing, but it’s a huge milestone for me (I’m a textbook perfectionist, either 100% or 0%, no in betweens).

Now I can finally start to prepare for my Nonlinear Waves presentation next week.

Bonus pic: sunset I watched after a long run.

-It’s not magic, quantum computers can’t see all possibilities and magically pick the right one

-Math works, even with weird notation

On the quest for a string theory

Hello! I think you mean chapter 18-25? They never did explain why Li Zeyan couldn’t stop time then, but I do have a theory about it, related to Schrödinger’s cat.

This is going to veer a bit into physics territory, but please bear with me while I explain what the Schrödinger’s cat paradox is about. It’ll be important for the rest of this discussion!

Contains mild spoilers for Chapters 30 and 33; read at your own risk.

The classic Schrödinger’s cat thought experiment has a cat being placed in a box, together with a Geiger counter containing a radioactive substance and a flask of hydrogen cyanide. If the radioactive substance decays, this is detected by the Geiger counter. A hammer is then triggered, smashing the flask, thus poisoning (and killing) the cat. Because the process of radioactive decay is stochastic, we describe it as being a superposition of states, where it is simultaneously decayed and not decayed.

In the Copenhagen interpretation, this also means that until a conscious observer outside the box observes whether the cat is alive or dead, the cat remains both alive and dead. Thus the collapse of the wave function into a defined classical state must be observer-induced.

(This sounds ludicrous, obviously, because how can a cat be alive and dead at the same time? But that was exactly Schrödinger’s point—to show that wave function collapse did not solely depend on whether an observer was present.)

Anyway, back to the point. Going back to the earlier chapters where Li Zeyan has a discussion with Xu Mo about how he’d never be the one inside the box, it’s pretty clear that he’s referring to the fact that he won’t ever be the proverbial cat, whose fate is left to the whims of an entirely random process he has no way of controlling. That ties in with his character, but more importantly, remember that he’s also a member of the Time Observers. Since the Time Observers are basically omniscient and exist outside of the world they are in, we might see a parallel between the Time Observers and the “conscious observer” in the Schrödinger’s cat paradox. So, Li Zeyan was never meant to be in the box.

What happens in Chapter 18-25 is an apparent subversion of his role, from conscious observer to test subject. Li Zeyan and MC enter “the box”, aka the chamber in which the cure is held. If we were to continue applying our knowledge of the Schrödinger’s cat paradox to this, we might think the outcome of their entering the chamber is entirely unknown—except it isn’t. Li Zeyan has already been to the future and knows what is going to happen. Ergo, the process is no longer stochastic, and the outcome has collapsed into a single defined state because Li Zeyan has seen it all already. The “cat”, now, is a conscious observer as well, which incidentally relates to other interpretations of Schrödinger’s cat.

Given that the application of the Schrödinger’s cat paradox to Chapter 18-25 has now broken down, it makes sense that he’s unable to stop time. All that has been set in motion must continue to go in that one direction: he has no power to overturn the fate that he has himself foreseen.

Might he have been able to stop time, had he gone into the chamber oblivious to what would happen next, since the outcome would still have been a superposition of all outcomes? Perhaps, but that would ultimately be dependent on fate itself. Because no matter how much Li Zeyan tries to act against it, he’s essentially powerless against fate, his human vulnerability preventing him from changing anything. His is the story of humanity, pitted against the greater forces of destiny.

This also seems to feed into the theme of fate running though Li Zeyan’s backstory. It’s been mentioned time and again in the earlier chapters about how he’s unwilling to give in to destiny (loosely quoted because I’m writing this essay as an after-dinner piece). Also, if we jump forward to Chapters 30 and 33, it’s mentioned that he’s running out of time, and he just sits quietly out of the discussion the rest of the boys are having because he doesn’t think he’d be around for very much longer. He’s still fighting against fate, yes, but the only way to do so is by sacrificing himself, his vulnerability.

Whew, I think that’s the longest reply to an ask I’ve ever written! I got overexcited when it came to discussing the science in MLQC, oops. I hope my explanation wasn’t too convoluted!

(Also, one more reason to back this whole theory up—it can’t be by coincidence that Li Zeyan is often associated with cats, can it?)

Hey, I am doing a little thing related to science things and I want a bit of your help. I am using concepts, so maybe there’s something I haven’t thought about you can contribute with!

Here’s the ones I’ve used so far:

Let’s have a look on some fundamental scales - it is fascinating how you can get to the borders of physical knowledge with some easy calculations!

Another extreme that we can imagine is the highest velocity, the speed of light that gives us the maximal impulse possible for a mass m:

A further limit of empirical knowledge is the Schwarzschild radius (with G, the gravitational constant):

Putting both equations together - the Schwarzschild radius and the smallest distance finally gives us the Planck mass:

Using the value of the Planck mass und putting it in the equation for the Schwarzschild radius or the smallest distance gives us the anticipated Planck length which is the smallest length making any sense according to causal relations in the physical world:

And furthermore we get the smallest time interval possible in our universe:

Now you know how to derive some of the fundamental scales of our universe - there was no need to use any heavy math skills. Nice to see that fundamental observations sometimes follow from “easy” thoughts.

Timelines are not “created” with “choices.” They already exist and your mind, passage through them, etc are illusionary. 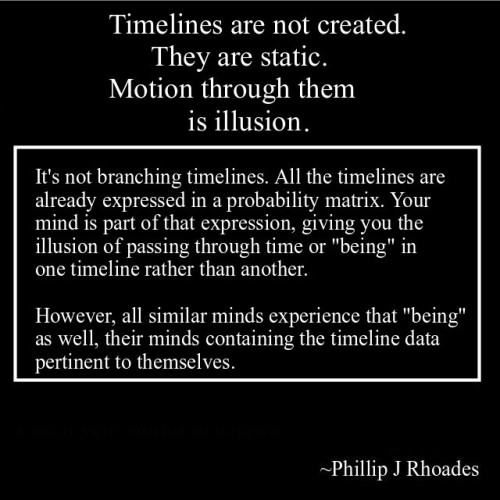 How many people understand this meme? Not many, but it’s fun even without fully understanding it.

Stay safe (at home), wear mask as instructed, and be optimist. We’ll win! 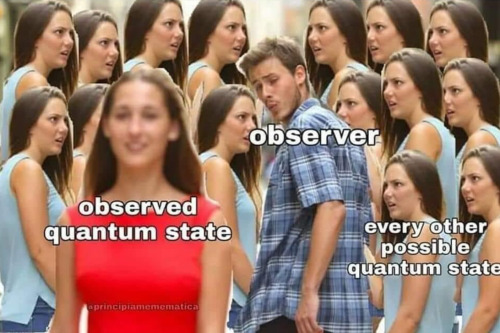 remember kids, quantum mechanics is more scared of you than you are of it 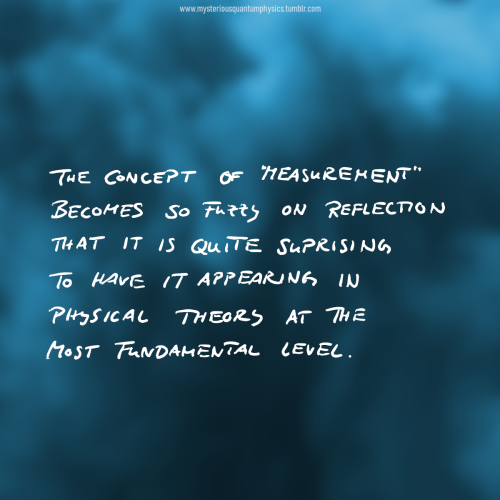 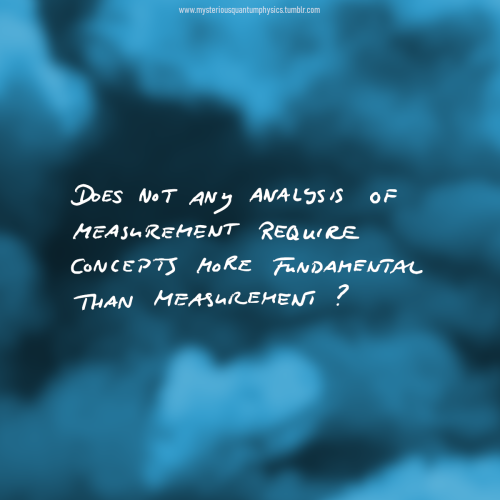 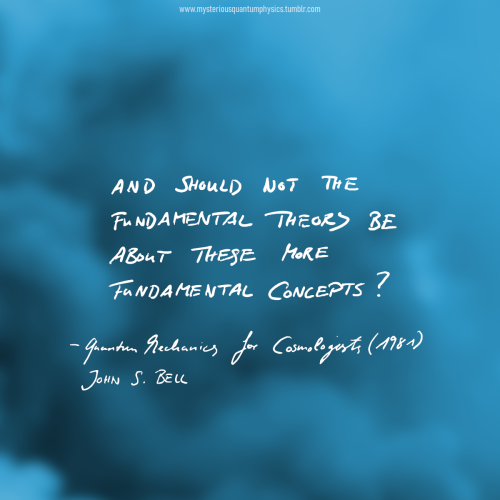