@taylorswift are you as excited as I am? I am SO READY for the season to begin!!!

idk. i kinda wanna post myself in a jock on here, but i’m a little shy??? 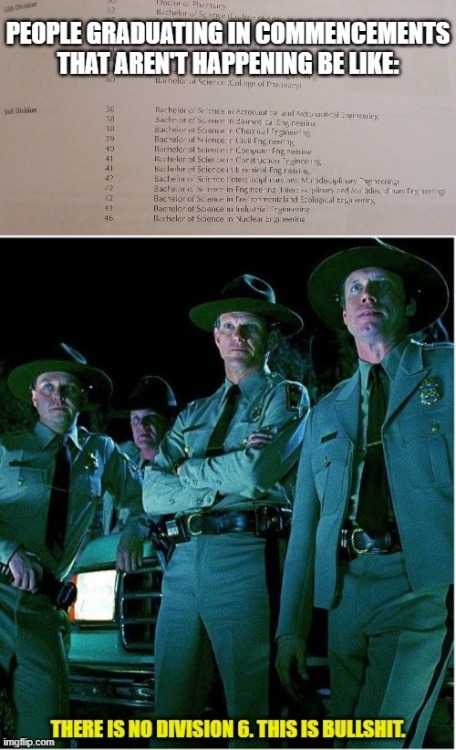 The snack that smiles back.

Andrew Minyard is stress baking right now. You can’t fight me on this.

Meditation and balancing my mind with Aly Raisman. 💕

Hey. How are ya’ll holding up? Sending some xoxo your way. I hope today is better than yesterday for you.

#Me, #Quarantined
56 notes · See All
soberdaddyText

The quarantine may have worsened my lonliness, and highlighted how out of shape I am.

But nothing highlights that more than getting a splinter stuck in the bottom of my foot.

A fitting #tribute to fallen #heroes near and far. Brought to you by my dad @amicksmith 💞
#happymemorialday #Revile #quarantined #memorialday2020 (at Ashcreek, Portland, Oregon)
https://www.instagram.com/p/CAoPL8-Fnd9/?igshid=cr8r7jtevz94

Someone come take my hundreds of books away from me. I don’t need radical literature anymore. It’s useless. We’ve regressed back to having to propagate for people to wash their goddamned hands.

I don’t need dystopian novels anymore because we’ve regressed back to having to propagate for people to wash their goddamned hands.

And I’m tired of moving boxes upon boxes of books, and now spending the entirety of a stimulus check just on a Uhaul to move them across the country.

I just want to be happy and illiterate now, please?

i love how i was gettin go better at social interaction and was finally getting to be less anxious when doing basic everyday things and then i got cut off from the world and can no longer order take out over the phone without having a mini panic attack. corona really said fuck mental health

I’ve been… well… I honestly don’t know what to say. I’ve been stuck in quarantine for two and a half months. There is so much I want to say right now, but I can’t. There is nowhere on the internet where I can truly be anonymous.

No one really uses Tumblr except for fangirls and attention seekers. This post probably won’t be seen by anyone, but here I am writing because there is nowhere else for me to do so.

I have this amazing idea for a composition that would knock any band nerd’s socks off, but I know nothing about composing parts for instruments I don’t play, and I’ve gotten nowhere with it. I want to work on it and finish it before some famous composer does it first, but I doubt that will happen.

I was supposed to be a part of Eric Whitacre’s sixth virtual choir, but I completely forgot to record myself… actually, I didn’t forget. I just couldn’t find the right time. I don’t like making music when my family are home, especially my mother, who will never give me privacy in my music for as long as I live.

I write mediocre books. The only book I’ve finished that I think would do really well is a book that antagonizes people in my life, and I won’t be able to release it until I move out, which won’t be until I’m 25 at the earliest, since my mother wants me to live at home for the first year or two after college to save money for a house, even though I don’t need a house. The book I have finished was one I wrote as a freshman, which I rewrote last summer and posted. Meanwhile, I’ve been spending the last two and a half years writing a seven book Harry Potter spoof about band, which won’t be done until 2030 probably.

Staying healthy has been hard. I haven’t gained any weight; I’m actually a healthy weight. But I have never had muscle mass, and I can’t stop myself from eating without my ADHD meds. Even as a child, when I was still skinny, I was skin and bones. No muscle whatsoever. I’ve asked my parents, repeatedly, to stop buying Pop Tarts, but they keep buying Pop Tarts. When I was at school I made a schedule for the meals I ate. I was only allowed one trip to the local coffee shop a week for pancakes. I could only get kolaches from the place next door once a week. In addition to eating as best I could, I was working out three times a week. I wanted to come home from college having lost a few pounds and my muscles toned. That did not happen.

My brother has been advising me to exercise every day. I was running every day at the start of quarantine. I did some light exercise at home. Now, I’ve been pigging out and I feel really bad about myself.

I’ve been procrastinating everything. I wasn’t like this when I was still at school. I was the person I wanted to be at school, and now that I’m stuck at home again, I can’t be that person.

I hope there’s someone out there who is in the same boat as me.