Queen of my heart 🙃

did someone ask for a conspiracy theory???

Elizabeth I and The Seymour Scandal 3/?

‘As an eligible bachelor in his late thirties, [Thomas Seymour’s] obvious first step was to choose a wife whose position would improve his own status, and with astonishing effrontery he considered the Princesses Mary and Elizabeth in turn. As Henry’s daughters had been restored to the Succession with the explicit proviso that any marriages they might make must first be fully approved by the King and Council, Tom Seymour cautiously sounded some of his fellow councillors on the subject and was, not surprisingly, rebuffed. It was only after this that he turned back to the Queen Dowager whose feelings towards him, he was confident, had not changed…

…It is quite possible that Elizabeth was somewhat piqued by her much-loved step-mother’s precipitate remarriage. In view of subsequent events, it is reasonable to assume that she did not yet know about Tom Seymour’s earlier matrimonial intentions towards herself. Leti again provides an elaborate apparatus of letters - an ardent proposal and an elegantly phrased refusal, both dated in February - but these are almost certainly inventions of his own. Nevertheless, it was not long before Katherine Ashley had heard the gossip about what would have happened if the Lord Admiral “might have had his own will”, and could not resist passing on this interesting piece of information to her charge…

…He and Katherine, and Elizabeth, were now all living together - sometimes at Chelsea, sometimes further out in the country at Hanworth, another of the Queen’s dower houses, and sometimes at Seymour Place, Tom’s London residence. Katherine was relaxed and happy. Tom, having achieved one of his objectives, was in high good humour and the domestic atmosphere was gay and informal.’

So I was just thinking about twelfth night and something really hit me about Viola/Cesario and the relationship that they have with both Orsino and whatername….? Olivia. They are used as a messenger between the two to convey Orsino’s love for Olivia and it is pretty obvious that both Olivia and Orsino have feelings for them.

Sooooo…. Twelfth night? Violas/Cesarios role is like that of an ambassador sent to Olivia to convey Orsino’s feelings of love. And the intimacy that Orsino has with Cesario, at least at the beginning, is seen as his devotion to Olivia. And the intimacy Olivia has for Cesario, at least to Orsino, is seen as her wish to be with Orsino. If that makes sense. Basically that scene when Orsino and Cesario are alone and he tells them what to say to Olivia and he’s like women can’t love the same as men and Cesario is like you are mistaken for I have loved the same as you, I mean my sister. The intimacy he shares with Cesario over his supposed love for Olivia reflects what you would imagine a monarch or royal would say to their ambassador for it to be relayed to a possible marriage match. Both Orsino and Olivia reflect their love on Cesario, which was often the case for ambassadors in the Elizabethan era who would have to speak of their masters devotion and return words of intimacy and love to them as well.

So what is Shakespeare saying - does he mean to say that with a messenger in between, love is misdirected and insincere? Is he referencing the many times that Elizabeth would show favour to an ambassador, so that it would appear she was seriously considering their masters offer of marriage, only to disregard it later? It seems to comment on the role reversal at least that Cesario would have to court Olivia in Orsino’s place. What does anyone else think about this?

But this changes everything, and it shows the evolution if not victory, of womanhood

Does your soul ever burn at the injustices done against women since time immemorial?! 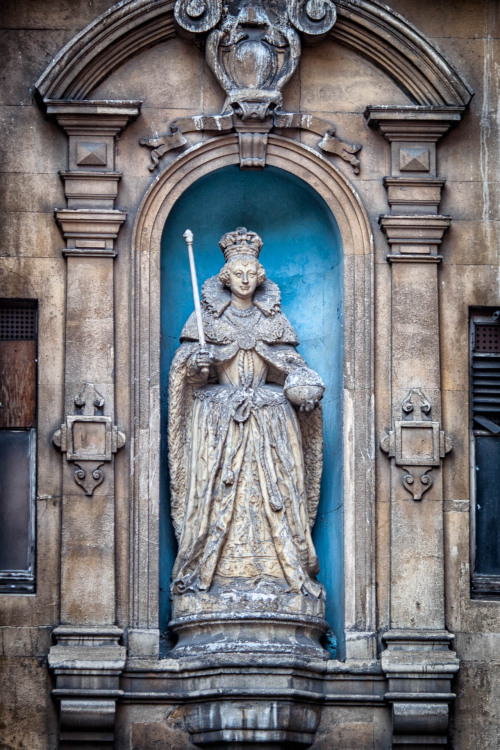 I don’t remember since I was a baby, but Queen Elizabeth I visited Mexico in 1975 and 1985. The first visit began in my hometown, Veracruz. In the image you can see her and Prince Phillip and the man in blue receiving flowers is the then President, Luis Echeverría. My aunt and her classmates remember lining up in the street with their school uniforms and how pretty she was.

I am absolutely anti monarchy but I love seeing movie Queen and their struggle to get or maintain her throne.

The honour of her love love still devising,  Wounding my mind with contrary conceit,Transferred itself sometime to her aspiring,        80  Sometime the trumpet of her thought’s retreat. To seek new worlds for gold, for praise, for glory,  To try desire, to try love severed far,When I was gone, she sent her memory,  More strong than were ten thousand ships of war;        85 To call me back, to leave great honour’s thought,  To leave my friends, my fortune, my attempt;To leave the purpose I so long had sought,  And hold both cares and comforts in contempt. Such heat in ice, such fire in frost remained,        90  Such trust in doubt, such comfort in despair,Which, like the gentle lamb, though lately weaned,  Plays with the dug, though finds no comfort there. But as a body, violently slain,  Retaineth warmth although the spirit be gone,        95And by a power in nature moves again  Till it be laid below the fatal stone; Or as the earth, even in cold winter days,  Left for a time by her life-giving sun,Doth by the power remaining of his rays        100  Produce some green, though not as it hath done; Or as a wheel, forced by the falling stream,  Although the course be turned some other way,Doth for a time go round upon the beam,  Till, wanting strength to move, it stands at stay;        105 So my forsaken heart, my withered mind,—  Widow of all the joys it once possessed,My hopes clean out of sight with forced wind,  To kingdoms strange, to lands far-off addressed, Alone, forsaken, friendless, on the shore        110  With many wounds, with death’s cold pangs embraced,Writes in the dust, as one that could no more,  Whom love, and time, and fortune, had defaced; Of things so great, so long, so manifold,  With means so weak, the soul even then depicting        115The weal, the woe, the passages of old,  And worlds of thoughts described by one last sighing. As if, when after Phœbus is descended,  And leaves a light much like the past day’s dawning,And, every toil and labour wholly ended,        120  Each living creature draweth to his resting, We should begin by such a parting light  To write the story of all ages past,And end the same before the approaching night. Such is again the labour of my mind,        125  Whose shroud, by sorrow woven now to end,Hath seen that ever shining sun declined,  So many years that so could not descend, But that the eyes of my mind held her beams  In every part transferred by love’s swift thought;        130Far off or near, in waking or in dreams,  Imagination strong their lustre brought. Such force her angelic appearance had  To master distance, time, or cruelty;Such art to grieve, and after to make glad;        135  Such fear in love, such love in majesty. My weary lines her memory embalmed;  My darkest ways her eyes make clear as day.What storms so great but Cynthia’s beams appeased?  What rage so fierce, that love could not allay?        140 Twelve years entire I wasted in this war;  Twelve years of my most happy younger days;But I in them, and they now wasted are:  “Of all which past, the sorrow only stays.” 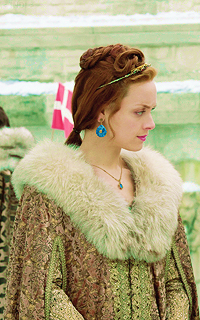 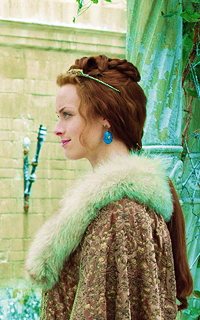 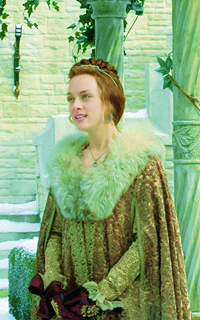 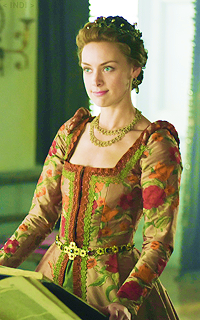 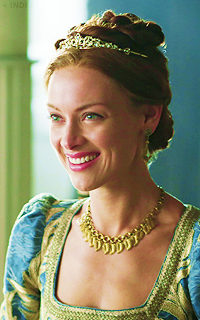 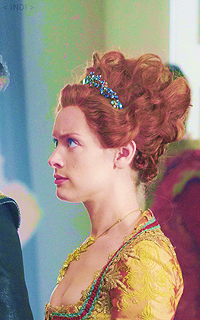 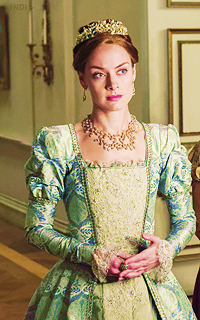 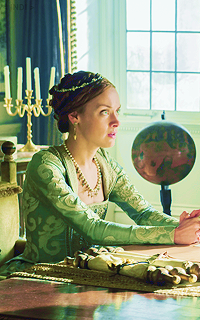 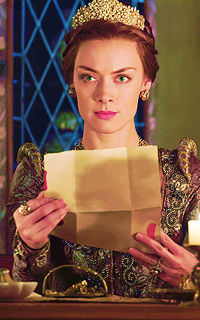 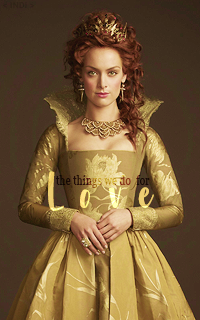 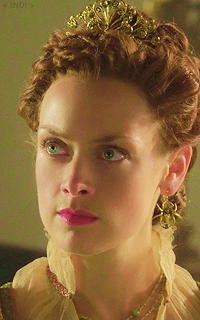 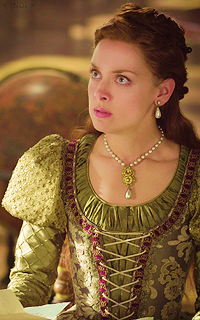 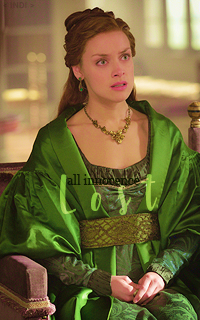 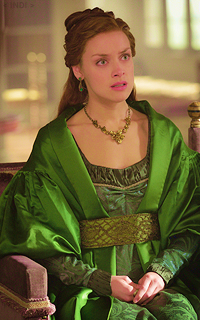 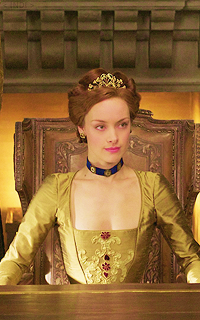 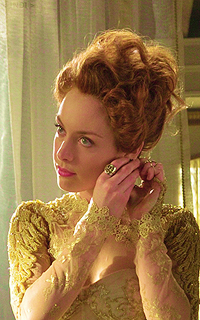 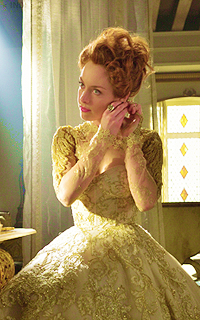 From Queen Elizabeth’s speech to the troops at Tilbury

I really wanted to draw @arty-e desing of elizabeth the first! So i draw her meeting my interpretation of six! Elizabeth.

And yes,My elizabeth’s chocker is a gif from her mom Anne 💚 (if i have time i also want to draw mary and Edward with my interpretation of them)

queen elizabeth off the shits

Care for a chat ot cup of tea perhaps? 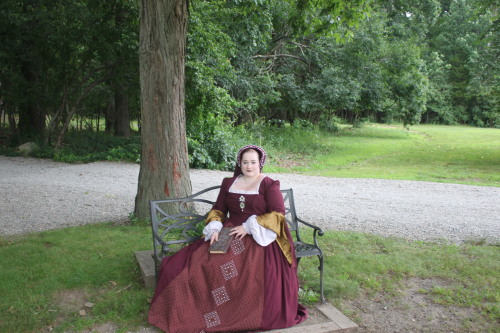 Just here to say that Catherine Parr acted like a mother to Elizabeth I and was the reason she was put back into the line of succession.

Mary the first, elizabeth the first and king Edward!

Here they are! The 3 kids of Henry VIII! I wanted to draw them so bad, this is how i think they would look in six the musical.i really like elizabeth’s and edd’s desing, mary in the other hand … I don’t hate it but i wild change it soon to make her look more like six!Aragon. elizabeth’s hair is based in boleyn’s hair and i keep her red hair also the outfit is based in Parrs outfit.Edd’s is emmm …well kinda a regular prince outfit with punk theme mixed with jane’s outfit and Mary’s is based on this:

One more thing: Mary is singing her song from “horrible histories” called mary I

Elizabeth is singing a fan song called “boyfriends are truble ” made for her by dreamworksTV/ SUNG HISTORY.

And i couldn’t find a song for edd so i just make some changes to jane’s solo in “ex-wifes”. (Sorry baby i will make a song for u) that’s all.