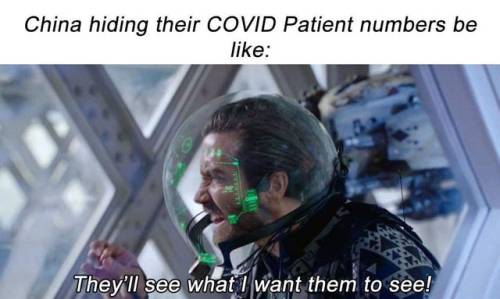 Pls tell me if there’s ppl out there who are or would be interested in a Quentin Beck (Mysterio) X Scott Lang story!

I wrote them last year after ffh bc at the time there were so many rumors about a lgbtq+ character being in Marvel & I just imagined if the multiverse story was real what if Quentin’s family in the other dimension consisted of a husband? And what if that was Scott Lang?

Anyway i wrote a lil thing & now they’ve come back to haunt me & I’ve started another story about them & I wondered if that’s a ship ppl would be into? Or are into? Let me know!!

i just drooled all over myself.

So, Tom Holland was challenged to do something on his Instagram story and let me. Tell you my boy Tom does not know how to instagram

just watch for yourself

Then moments later Jake question Tom on. This..

I have been laughing for 5 minutes straight

Summary: Peter just wanted to enjoy his trip to Europe, maybe even confess his feelings to his best friends.But along came a mysterious new hero to ruin those plans. Peter and his class are aged up and in college.

The holiday became a whole lot less fun overnight. Originally it was meant to be a break for Peter, away from being a superhero, away from avenging, away from all his responsibilities. But, like always, some otherworldly being came and fucked that all up for him. And Peter was supposed to confess his feelings for her in some romantic candle-lit restaurant in Venice, or at the top of the Eiffel Tower. But Beck came along, swept her off her feet and fucked that all up for him. Even though Fury had said he didn’t have to join the mission, Peter knew, in the back of his head, that some way or somehow he would get dragged into the situation again. There would be another world-ending threat that would inevitably pop up in another city, one that Peter couldn’t ignore.

I’ve only just watched this movie three days ago and I’m already in love with Mysterio. 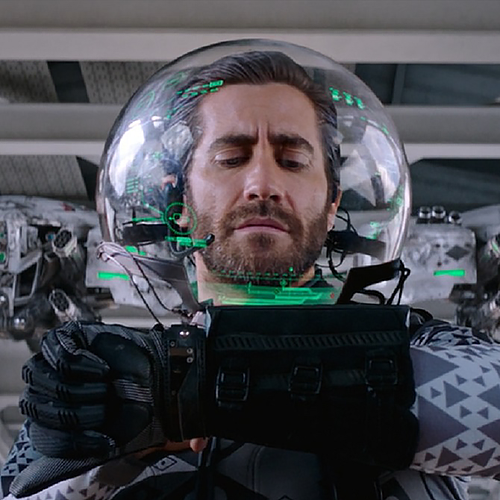 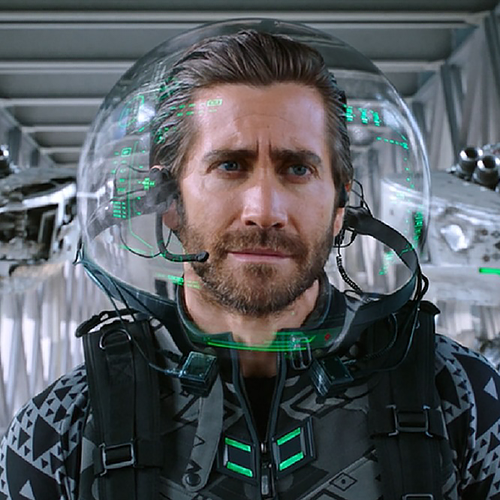 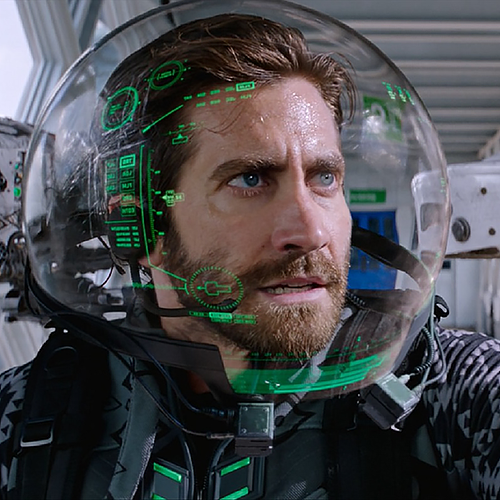 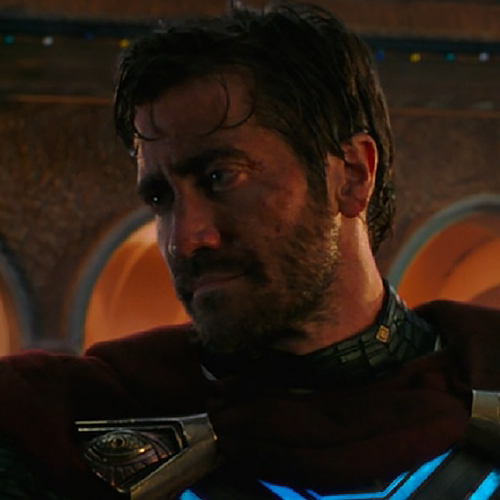 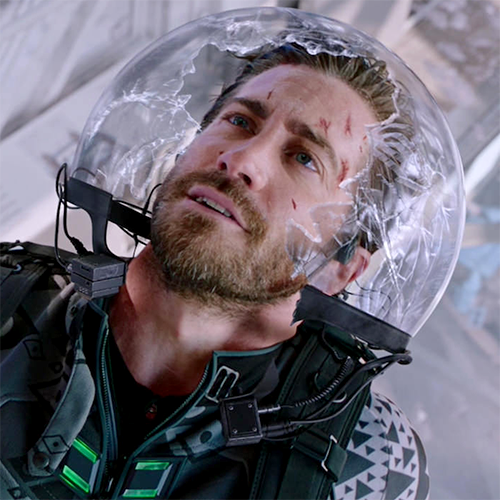 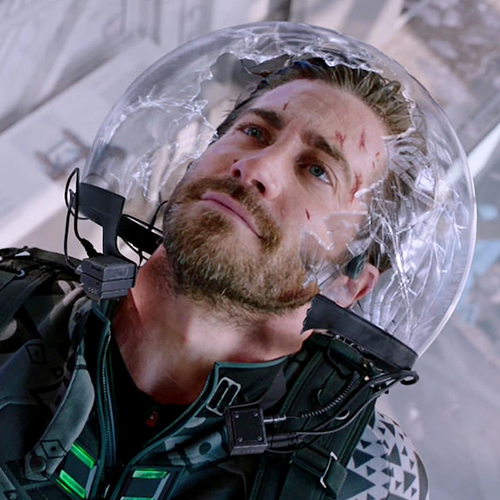 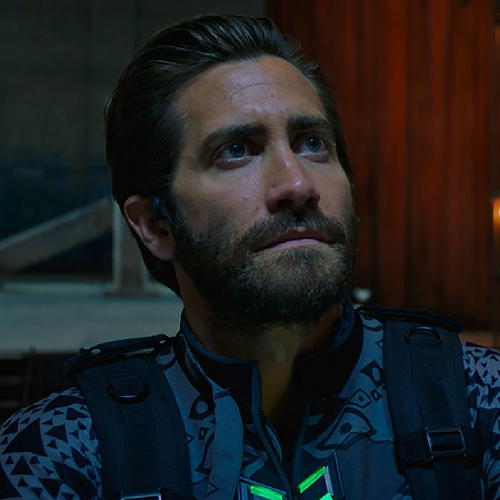 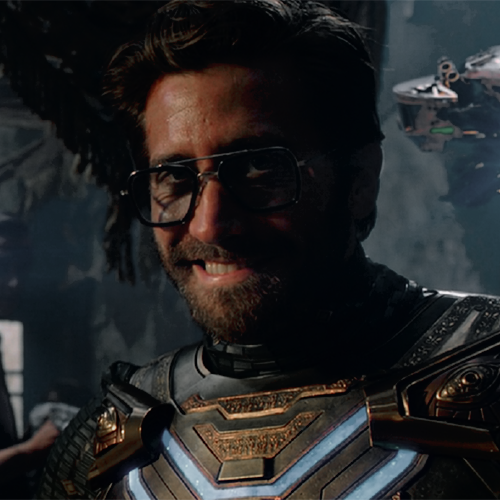 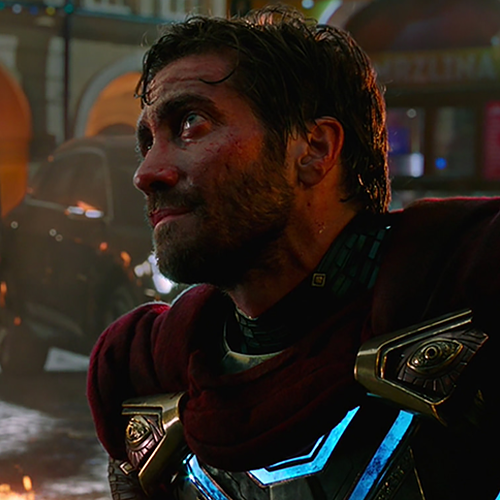 u gonna get ur ass kicked, man 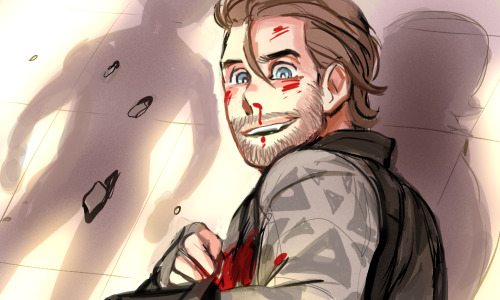 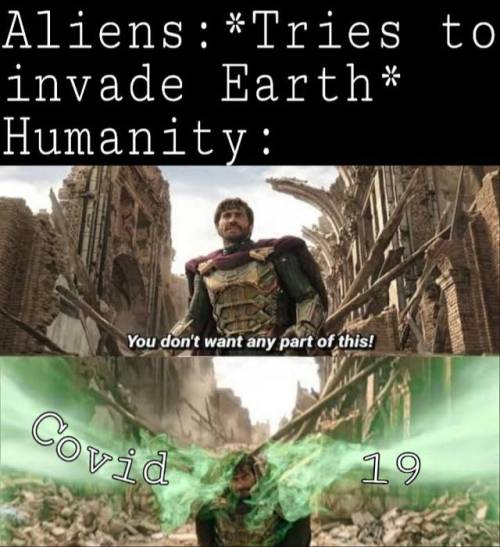 And in the End,

Was how to be Strong, 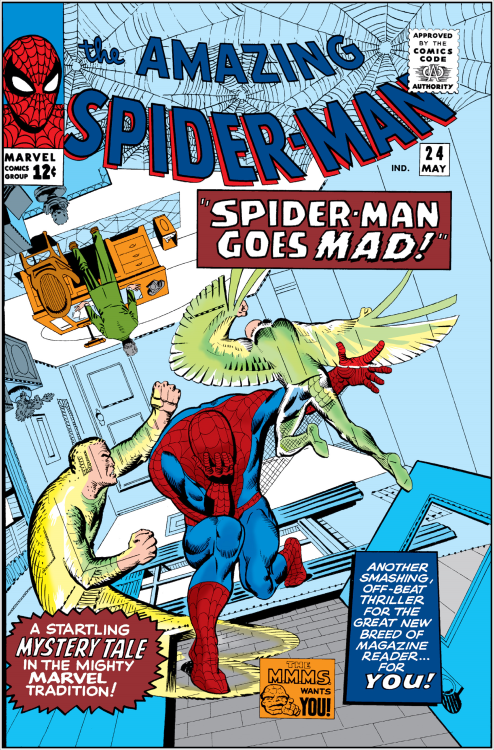 I added a new fanzine to my gumroad store!

I also have more OTP zines on there if you want to check them out. Buying a copy helps me so much, specially in these hard times we are all going through! ;o; (As always I feel like I need to add that every character I draw is +18!)

You can get them ✨HERE✨ 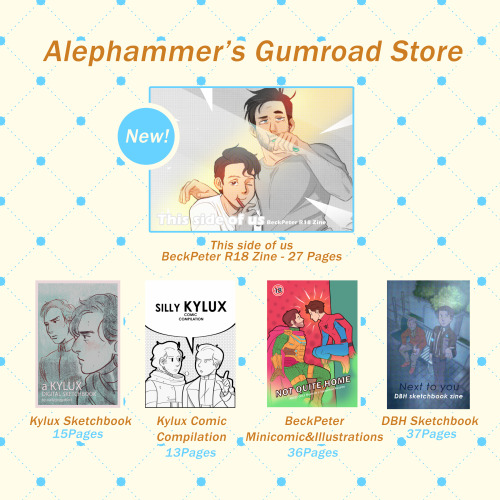 #I know this is not everyones cup of tea, #so please let me know if you need me to tag anything, #i dont want to make people upset!, #specially if you dont want to see this kind of content, #kylux, #spiderio, #mysteriospiderman, #quentin beck, #peter parker, #mcu, #marvel mcu, #detroit become human, #dbh, #kylo ren, #general hux, #armitage hux, #star wars, #sw, #my art
53 notes · See All
mysteleonText

Quentin Beck was the writer for their play. He orchastrated everything, but wasn’t on stage. He knew Mysterio would die at the end of the play because he wrote his death into the script, and he didn’t want to kill himself, so he declined the role. He remained anonymous. He introduced himself to the former employees of Stark Industries as Gutes Guterman, and none of them had any idea who he really was.

#ramblings, #mysterio, #quentin beck, #spider man: far from home, #this is the hill i will die on. thank you
7 notes · See All
apollos-wrathText

i doubt anyone even pays attention to my blog but hello, i need friends