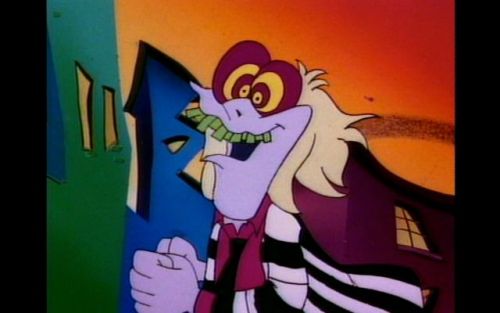 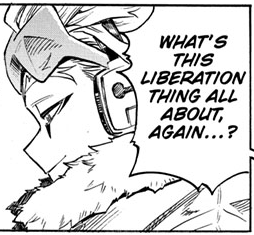 Even harbingers of evil need caffeine 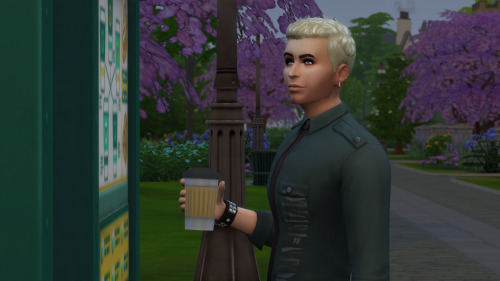 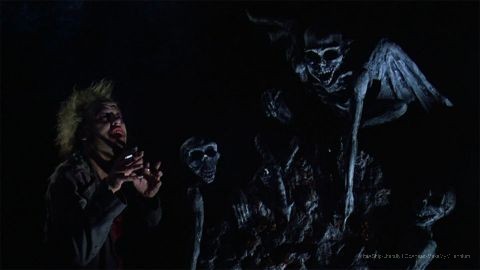 *flashback to Kyungsoo and Jongdae during EXO Showtime* someone save him 😂😭 → Heart4U with Suho [Ep.16]

#exo, #exosnet, #suho, #chanyeol, #sehun, #kim junmyeon, #park chanyeol, #oh sehun, #Heart4U, #junmyeon, #mine, #exo: gifs, #gifs: Heart4U, #lame caption is lame, #cinematic parallels to chensoo grilling ....., #exo either burn the meat or grill it well there is no in between XD, #hdbhdbhdb this was so funny I LOVE HIM SO MUCH, #queued
137 notes · See All
reddieownsmysoulText

Richie: Until the age of 25 I thought the only response to “I love you” was “oh crap”

The following accounts’ hiatuses have ended.

The following accounts are on hiatus:

Due to current events, special hiatus extensions may be granted.
Please let the admins know if you need a hiatus !

Please do not remove photo links or credits. Thank you! 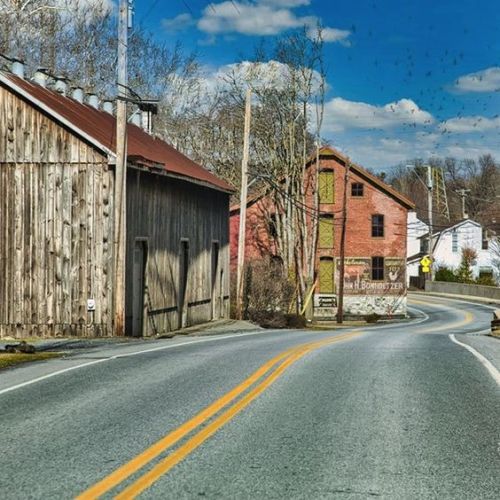 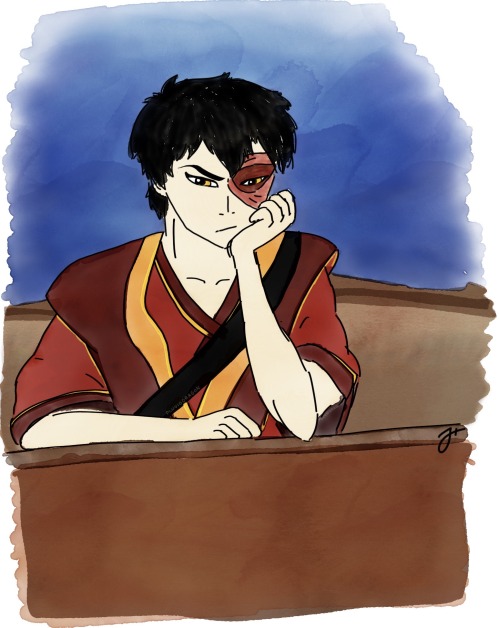 #atla, #zuko, #avatar the last airbender, #fan art, #scribbles pt ??, #screencap redraw, #queued, #it's been so long since I first watched atla, #haven't rewatched it in a while... hmmmm, #such a good show though :)), #pretty cool to see people getting back into it again/for the first time :0, #also... asks/requests? and get a doodle or something :0 :>
4 notes · See All
bluebluebluewoodsText

This is TOO weird. If anyone wants me I’ll be in a coma…

sometimes when he’s high, he feels as though he’s floating above a cloud. lately he’s been feeling that way even without the dope involved. this newfound thing he has with nahvee is enough to stir all these positive emotions inside of him. they make his blood flow throughout his body and stir him out of a slumber he wasn’t even aware he was within. his green orbs are full of light and dilated as he looks to her, examining her expression as well as how she moves when she’s high. it always seems to stir her into someone else. much more so than he. he sees someone different when she gets high. someone who is free and feels freedom rushing through her veins entirely.

and now they’re outside, sitting on the sand without a towel so all the sand is bound to find its grains in their clothes even hours after its all removed. but this has been a spontaneous thing. ‘ let’s go to the beach. i’m sick of being in this apartment ’ he had told her and she had willingly accepted without much thought. now finding themselves leaning back in the sand, watching as masculine, muscular guys in tight speedos walked past, alongside women who wore high rise bikinis. and there they are, two filthy and dirty hippies who don’t mean much to anyone. “ i dare you to… ” and he’s looking around, observing the world around them both. “ i dare you to go slather all that guys sunscreen on his body whilst he’s sleeping. i dare you ” and he imagines it will make him laugh, if only because the guy who is laying down with his shades on seems so vain.

and this seems to be routine for him and nahvee now. two individuals, friends, who had seemingly become lovers after one moment of weakness that had them both in the throes of passion. “ go do that, and then i’ll do something too ”

Thank you to my 160 followers so far, I’m really enjoying the experience of writing for a different band and I hope I can continue to make content even when everything goes back to ‘normal’.

I’ll try to remember to add this to my masterlist at some point, this post is queued as I am possibly rather busy over the next few days

I guess it’s just logical really because Jae grew up in America and I’m sure he would have been more exposed to the experiences of people who behave in a certain way.

Maybe he would like a short girl or guy with lots of sass, someone he can have plenty of banter with.

Again, he did high school in Canada so yes I’m basically making an assumption based on that. I think also I see him as quite an open guy when it comes to trying new things. I’m not saying he’s gonna wanna take up smoking or anything lmao but like if the chemistry is there, I think he might be less likely to care what others may think.

I can imagine him maybe being quite weak for someone that also has a strong aura like high heels, boldly dressed, maybe even a cigarette in her mouth, or tight jeans, hair slicked back for a guy.

I get the impression that perhaps relationships in Korea aren’t very openly affectionate when it comes to being in public [lol don’t boo me if I’m wrong js] so Wonpil might like to date a foreigner who is less conscious about hand holding and hugging in public. Not like overly pda but it’d be nice to have someone he can openly show his love and affection towards.

I think a while back I read that he likes a girl that knows what they want and they go for it so I think he’d love someone who tends to defy social expectations particularly when it comes to the female (or male) image so someone less conventional that is also Korean could prove to be a good match for him too. Maybe it’s someone with a bold or unique sense of style and isn’t afraid to speak their mind.

I found Dowoon more difficult to analyse for this idk why. He does easily get shy so perhaps a less conventional girl or guy could prove to be a bit much for him, especially if they’re quite bold or call him out on his blushing. I really want to have more to say about him x a less conventional person but I’m rubbish sorry guys.

I believe he said once his ideal type was someone like his mum and I guess to me that says he wants someone “well behaved” or someone that won’t cause concern with the habits they have or things they do / have done. I think he’d really have to get to know someone to even consider dating someone less conventional.

A couple of quick sketches from earlier in May, and some older bullshit doodles (best enjoyed with no context provided-though the context for the last one is out there if it seems familiar). 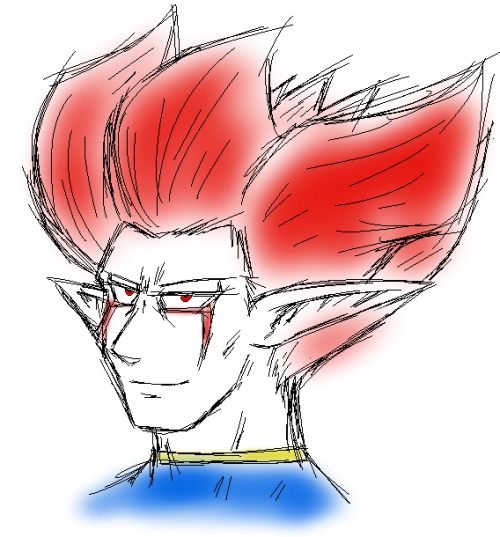 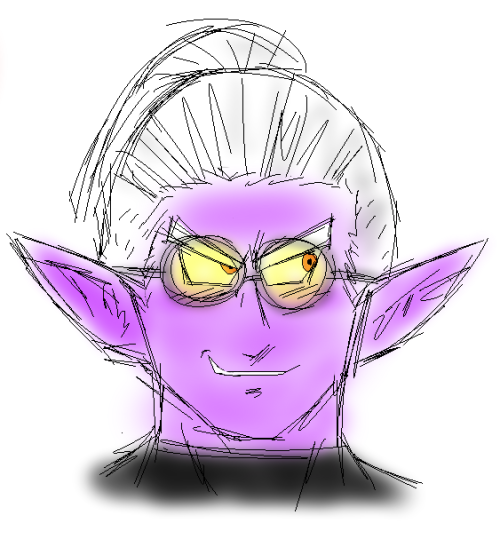 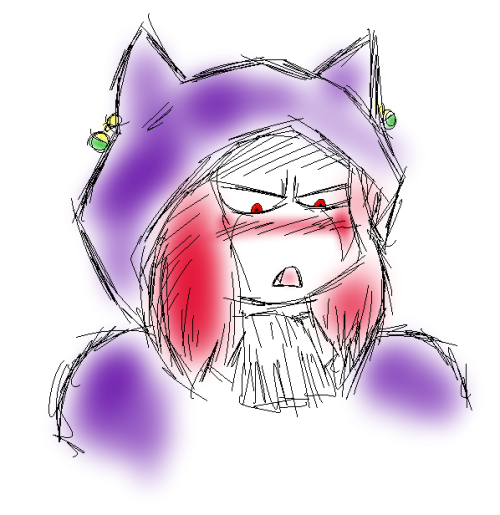 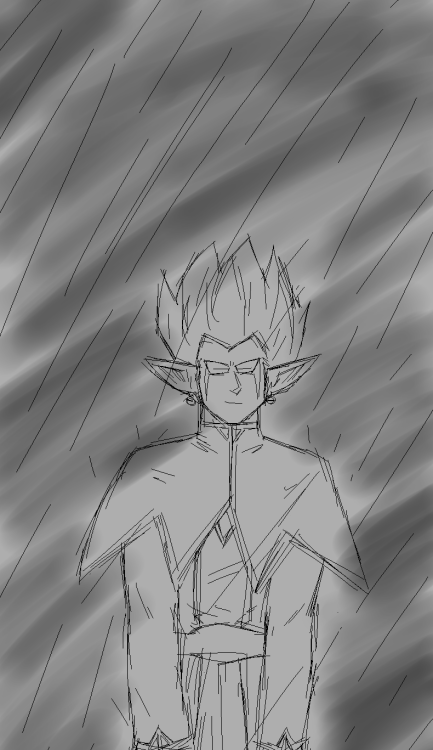 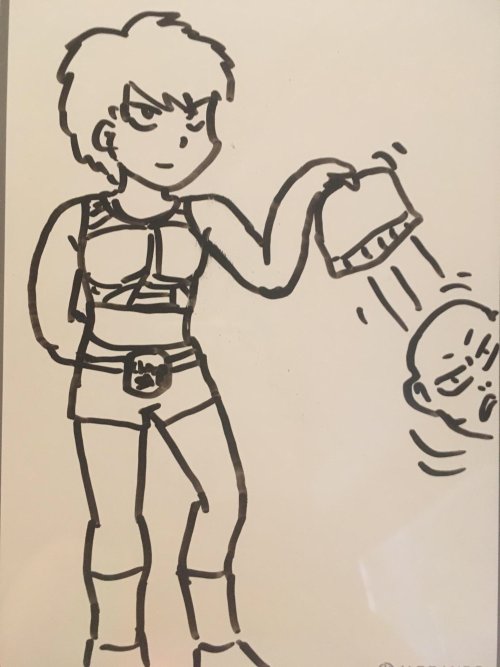 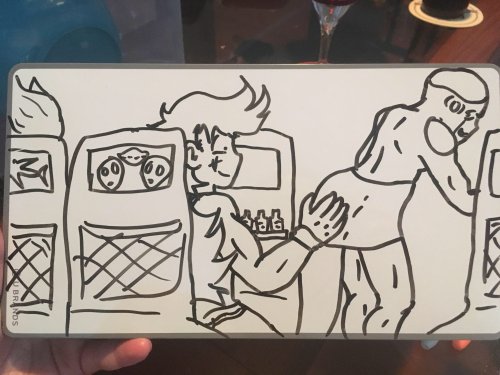 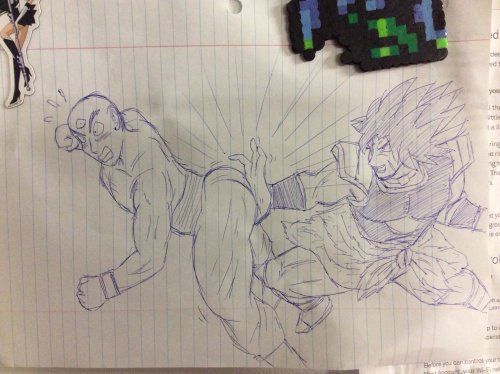 #demigra, #demon god demigra, #fu, #dragon ball salsa, #cheelai, #lemo, #yamcha, #freeza, #frieza, #however ya wanna spell it, #tien, #broly, #dbs broly, #and yes that last one is displayed on our fridge, #we are classy like that, #queued
5 notes · See All
Next Page