I literally don’t know what to think about this…

All mutants are family. 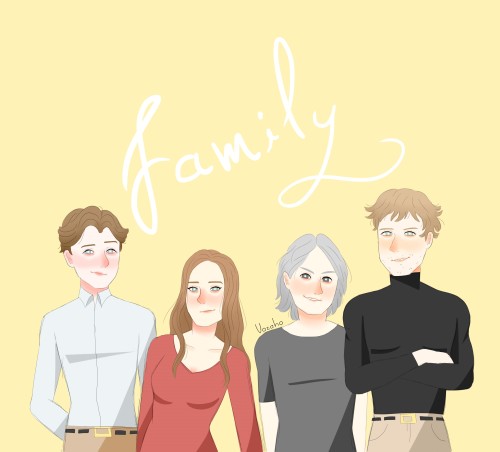 Me after all the avenger movies came out:So like…where is Pietro I literally don’t understand this at all?…

X-men: Apocalypse DVD for the four year anniversary (May 27th.)

For all my qualms about this movie, the relationship between Charles and Erik is not one of them. Just when I think they can’t tug my heartstrings anymore ;w; 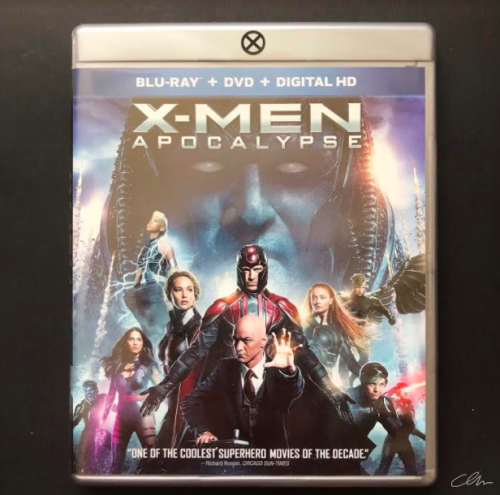 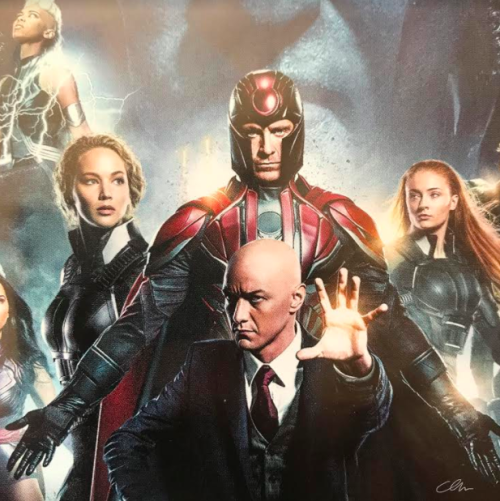 Why didn’t Marvel just make Billy and Tommy Wanda’s biological original children, instead of the retro-reincarnation thing that’s super confusing? Heinberg’s notes said them being adopted by their current families was the original plan-so why did they change it?

And…it makes more sense if they’re adopted anyway. We never see Tommy’s parents, but it’s made clear that Billy barely resembles Jeff and Rebecca-he has Erik’s black hair (before it went grey) and Natalya/Magda’s honey brown eyes, meanwhile Tommy has Pietro’s white/silver hair and Wanda’s green eyes. They’re even referred to as looking like mini Magnetos. Billy is also generally portrayed as being darker skinned than Jeff and Rebecca, which is understandable because Wanda is a first generation Jewish Roma immigrant. In comparison, Jeff and Rebecca Kaplan have brown hair, a different shade of brown eyes, are lighter skinned, and overall bear little to no resemblance to him.

(I have a whole Thing on how it doesn’t matter that some Romani people are considered pale skinned, because comics are supposed to provide visual representation as well, and it’s clearly whitewashing to constantly portray the Maximoffs as being the whitest skin color they can get away with, especially when most Romani people are notably darker skinned and can’t pass as white. But that’s neither here nor there.)

We’re still not even entirely sure how that whole spiritual reincarnation thing WORKED. Wouldn’t it just have made more sense to say that Mephisto attempted to destroy the twin boys, but when he failed, he sent them back in time, and from there Billy and Tommy were adopted and raised by different families, with no memory of their biological family until they met each other? After all, Billy didn’t start dreaming about Wanda (and Mephisto) until he met Tommy-then it was like a floodgate opened in his dreams. And they got their blocked memories somewhat fully restored when they found and reunited with Wanda in Children’s Crusade?

The scarlet witch and quicksilver

I never knew this two existed (not a comic fan of marvel) until I saw age of ultron I thought they looked good together and was a cute couple until I found out they were actually twins in actual canon marvel who knew.

Close up of my Dark Phoenix cup toppers. I wish there were more characters, but five is pretty decent! 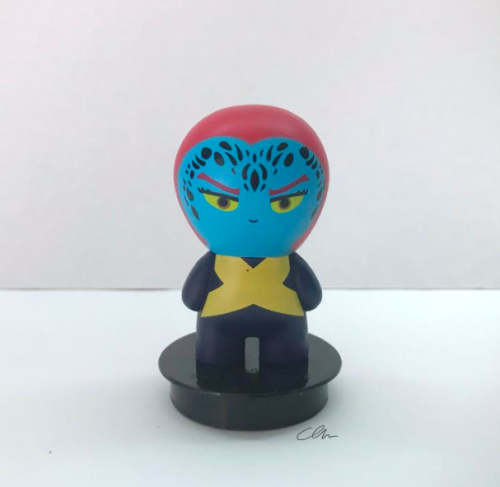 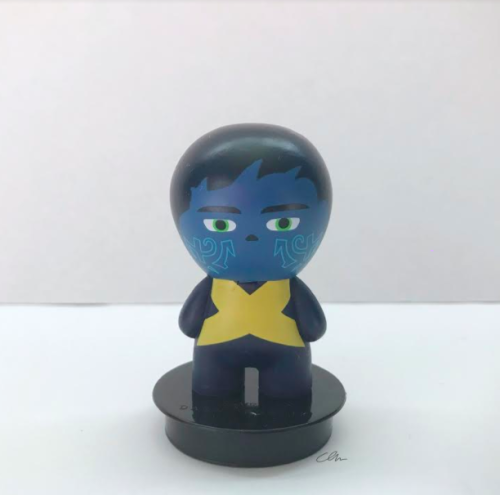 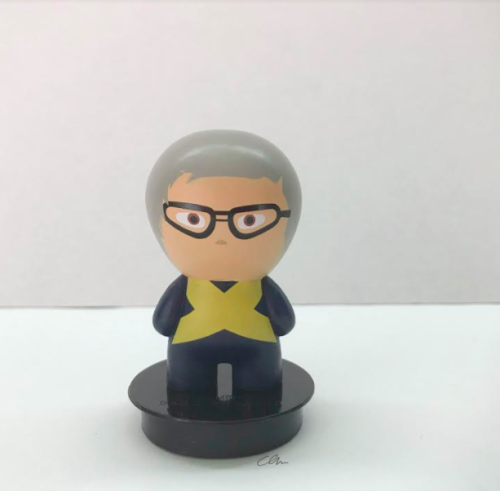 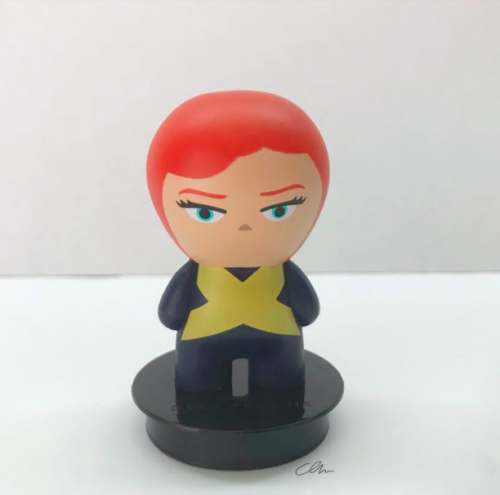 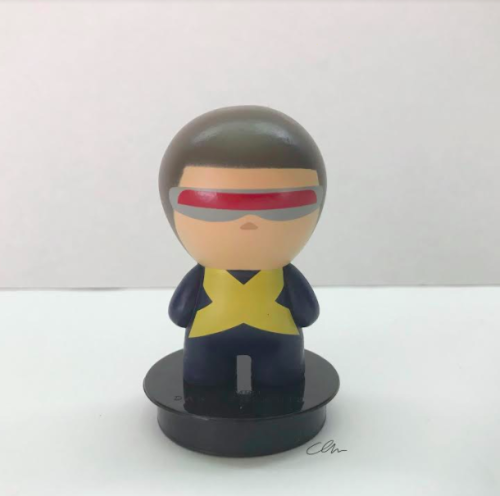 Giant-Man and the Avengers by John Statema and Tom Palmer 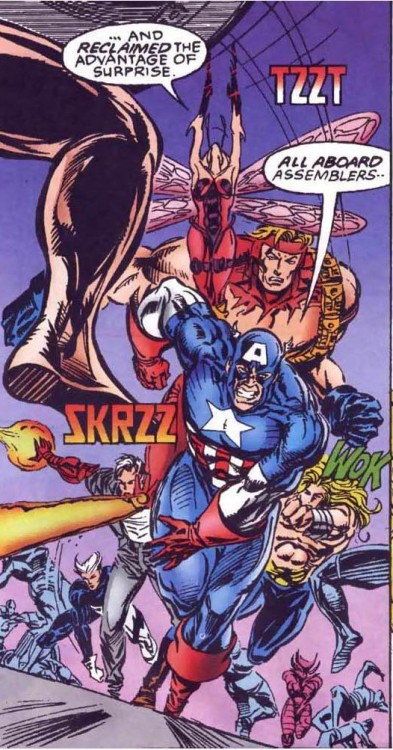 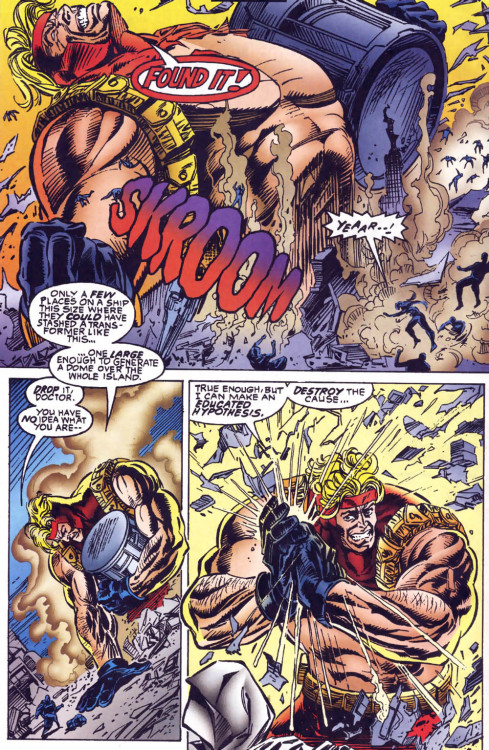 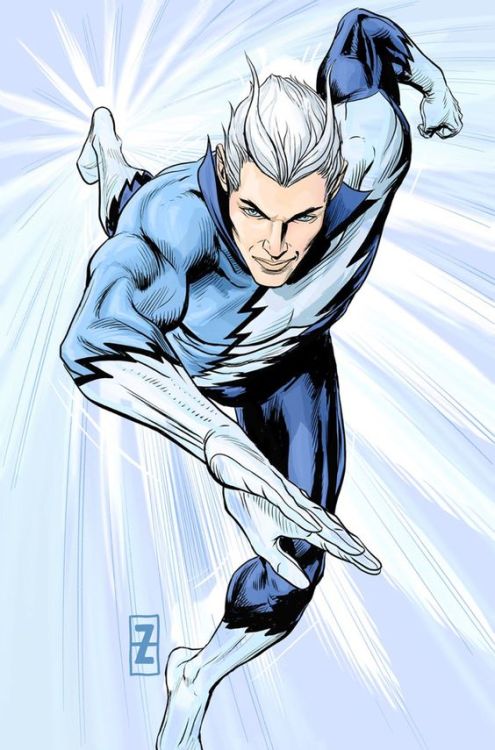 I really like the cover for Avengers Origins: Scarlet Witch & Quicksilver cos it really gives off Vampire vibes if that makes sense like

Idk they just rly have a cool Vampire energy coming from this ESPECIALLY Wanda!!!

A/N: Hey! Remember how I posted that itty bitty chapter yesterday? Welp, here’s a whopper, it really got ran away from me and I couldn’t find the right place to split it up. I’m really going to try and start updating regularly, I know there’s nothing more frustrating than an unfinished story and I know how I want this story to go, it’s just getting it out, y'know?

Anyway, if you’re actually reading this, thank you, I love you and you’re beautiful. Feedback/comments/critiques more than welcome :)

Worry started to creep into Erik’s mind soon after the twins’ second birthday; worry that one of these days somebody would find him, worry he’d slip up and expose who and what he was, worry that his children would be mutants who would grow up in such an unfriendly world.

Humankind was slowly but surely getting more hostile toward mutants, reports of “dangerous mutants” was an almost monthly occurrence in the news and it was well known that there were numerous groups globally whose sole purpose was to hunt down mutants trying to live normal lives; somehow, their violent deaths never made the papers and no investigations made.

A redraw of one of my older pieces

The implications of Pietro inheriting Erik’s powers is still making me feel things.

#pietro maximoff, #quicksilver, #redraw, #my god it feels like its been forever since ive done anything in color, #i ran out of the marker i use for his skin color like months ago
42 notes · See All
scarletkate1881Text

A/N: Had to break it up as it was getting a bit too long.

Being a father was a role that Erik surprising fell into with ease; years of sleepless nights had prepared him so he could tend to his children through the night and still make it through the twelve-hour workday.

Erik’s first shift back at the factory after the birth of his children was a slight turning point, as unlike previously when he would only converse enough to fit in, never giving too much about himself away, he found himself genuinely enjoying speaking to his colleagues, granted it was mostly chatting about his family, but it made him feel less of an outsider. 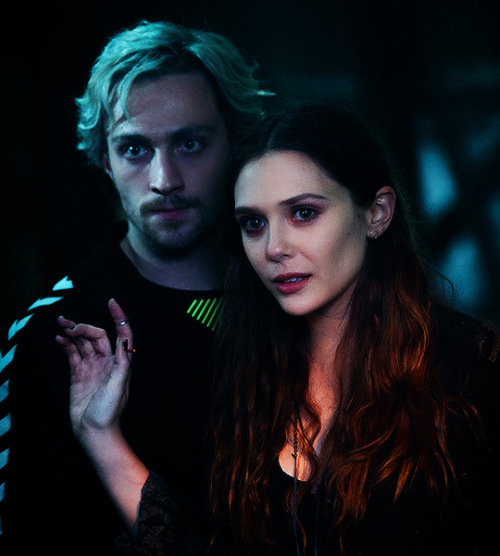 Giant-Man and the Avengers by Hector Collazo & Al Rio 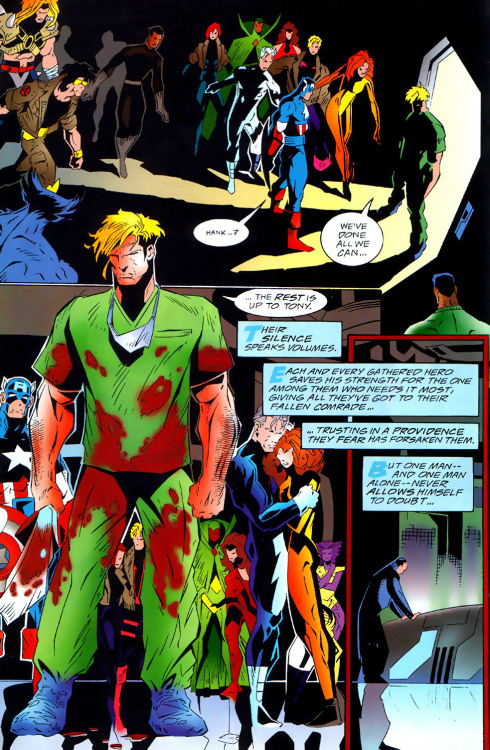 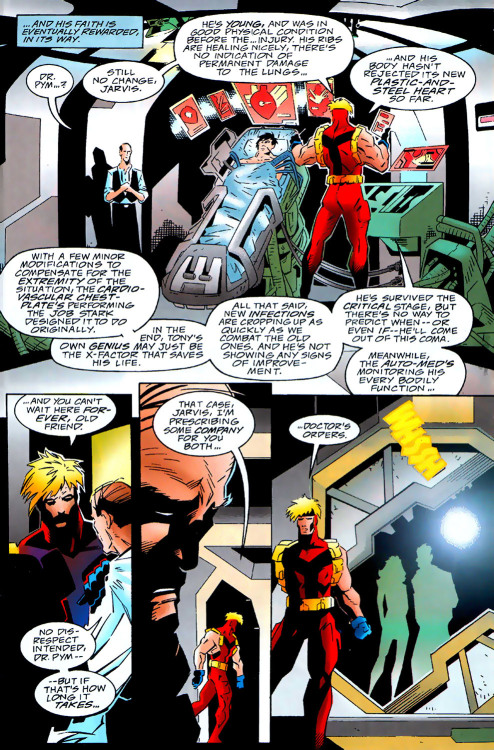 The continuation of Jack, Eliza and Daniel’s tales is a masterpiece.  This story runs through the last ten years of the 17th century and on into about the first five years of the 18th century.   Every topic that defines this time period is covered in this Volume and covered with beautiful detail.  There are several parts of this book that I completely breezed through because it was so incredibly exciting,  particularly with Jack.  However,  much of this Volume is a slow read.  I read slowly to be sure to pick up every detail and to simply enjoy Stephenson’s amazing writing style.

Nightcrawler and Quicksilver from X-Men Apocalypse for @drowseyqueen! 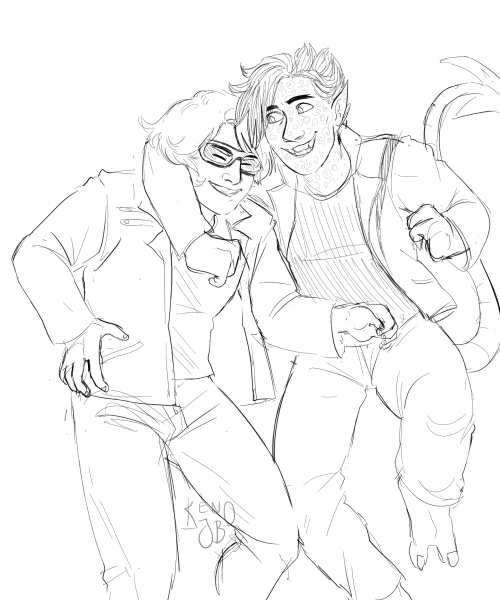