Tumgir
AboutPrivacy Policy
AboutPrivacy Policy
Visit Blog
Explore Tumblr blogs with no restrictions, modern design and the best experience.
Fun Fact
Pressing J while looking at a Tumblr blog or home feed will scroll up on the page, pressing K will scroll down. This is helpful considering a lot of the Tumblrs feature infinite scrolling.
Trending Blogs
#quote
fedupwithyou
Text

If I stood in a room

full of the people I have ever loved,

I’d run back into your arms.

But would I even be in your room? 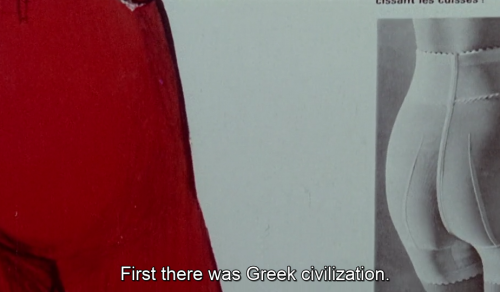 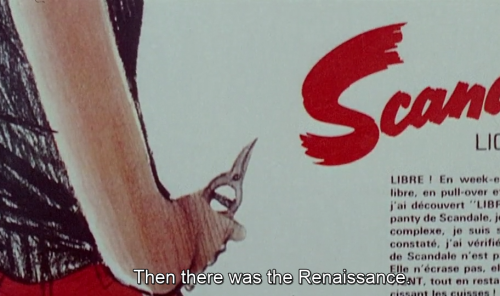 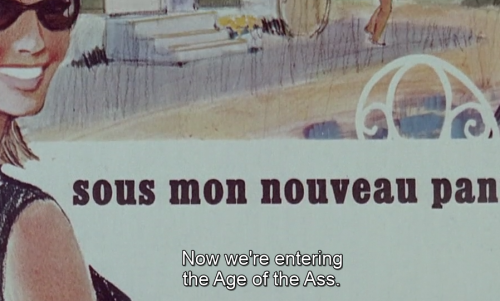 Even when you’re far from full

The monolithic uncertainty of my future was deadening; everywhere I turned, the shadow of death obscured the meaning of any action.

#paul kalanithi#when breath becomes air#death#mortality#quote#existentialism
0 notes
shoujo-dreamland
Text
#bleach#orihime inoue#ichigo kurosaki#shounen#shonen#mangacap#shoujo#manga cap#manga#shojo#romance#sad#quote#hurt#depression
7 notes
st-just
Quote
<div> —  Brianna Rennix <br> </div><span>That I would eat the cost of the ticket, rather than fighting it out in court, was a foregone conclusion. I told myself that this was because of my overweening pride and haughtiness, refusing to prostrate myself before The Man, and not because I’m lazy, impatient, and intermittently terrified of strangers. Nonetheless, I was still pretty shocked when I called the number as instructed, and a voice on the phone told me that I owed the city of Von Ormy a whopping $430 dollars. “I was seven miles above the speed limit!” I exclaimed. Yes, and that was $230, the voice told me patiently, plus an extra $200 for an expired registration. Still on the phone, I angrily googled Von Ormy and immediately found a number of news articles dubbing it a “libertarian experiment,” where residents aren’t charged taxes and which, consequently, seems to be in a constant state of economic freefall. That certainly explained why they have traffic cops stationed right on the part of the highway where the speed limit changes from 75 to 70.</span>
#quote#funny#Brianna Rennix
3 notes
motivationpulse
Photo

The secret of life, though, is to fall seven times and to get up eight times. - Paulo Coelho #motivation 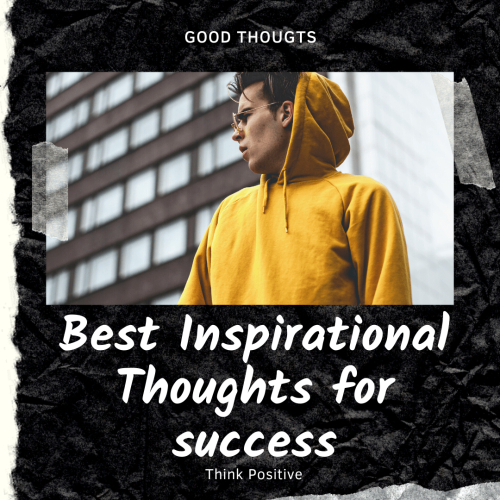 “It wasn’t just his body he was training. He was also cultivating a mindset of self-belief informed by his physical exercise.“ ~ E. Kagge

why am i not happy with the life i was working for? 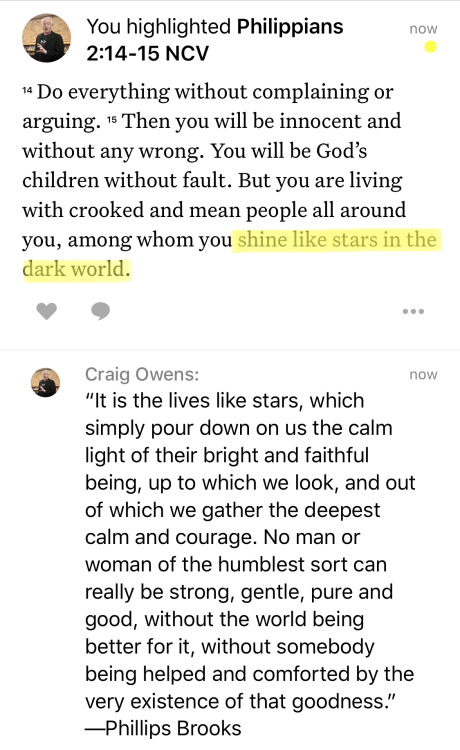 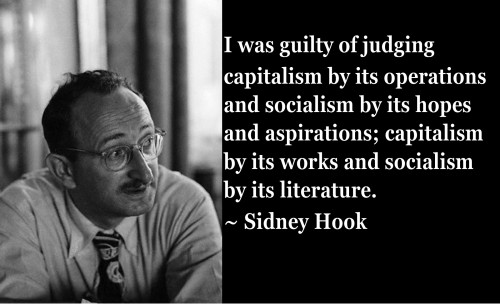