Shamelessly plugging my music again. This is one is old but it’s lit my special bop haha ✨💙

How to stop time: kiss.

How to travel in time: read.

How to escape time: music.

How to feel time: write.

How to release time: breathe.

TI: “what’s your favorite thing about him? is it his body odor?”

GB: “I like the fact that he’s American, but not sickeningly so!”

Don’t want to be your MAYBE!

“It’s exciting to see things coming up again, plants that you’ve had twenty or thirty years. It’s like seeing an old friend.” 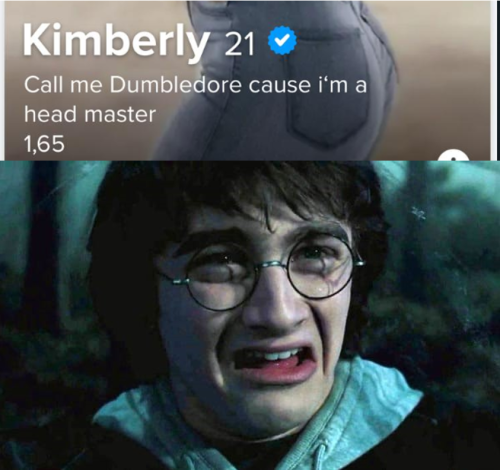 Do yourself a huuuuuuuge favour and follow my tumblr :) “It is the production and reproduction of the capitalist’s most indispensable means of production: the worker. The individual consumption of the worker, whether it occurs inside or outside the workshop, inside or outside the labour process, remains an aspect of the production and reproduction of capital, just as the cleaning of machinery does, whether it is done during the labour process, or when intervals in that process permit. The fact that the worker performs acts of individual consumption in his own interest, and not to please the capitalist, is something entirely irrelevant to the matter. The consumption of food by a beast of burden does not become any less a necessary aspect of the production process because the beast enjoys what it eats.

[..] [B]oth the capitalist and his ideologist, the political economist, consider only that part of the worker’s individual consumption to be productive which is required for the perpetuation of the working class, and which therefore must take place in order that the capitalist may have labour-power to consume. What the worker consumes over and above that minimum for his own pleasure is seen as unproductive consumption.

[¶] In reality, the individual consumption of the worker is unproductive even from his own point of view, for it simply reproduces the needy individual; [however,] it is productive to the capitalist and to the State, since it is the production of a force which produces wealth for other people.

From the standpoint of society, then, the working class, even when it stands outside the direct labour process, is just as much an appendage of capital as the lifeless instruments of labour are. Even its individual consumption is, within certain limits, a mere aspect of the process of capital’s reproduction. That process, however, takes good care to prevent the workers, those instruments of production who are possessed of consciousness, from running away, by constantly removing their product from one pole to the other, to the opposite pole of capital. Individual consumption provides, on the one hand, the means for the workers’ maintenance and reproduction; on the other hand, by the constant annihilation of the means of subsistence, it provides for their continued re-appearance on the labour-market. The Roman slave was held by chains; the wage-labourer is bound to his owner by invisible threads.

[¶] The appearance of independence is maintained by a constant change in the person of the individual employer, and by the legal fiction of a contract.”

[Image] Lost the ability to protect my 15 y/o cars paint job. Gained a new family experience, that we’ll keep for the long term… even after our Fauci Ouchie. Gainz for all! 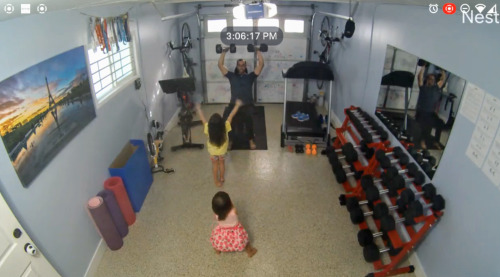 #quotes
0 notes
mbmbam-ooc
Quote
<div> —  Justin<br> </div><span>I’ll just wish him ill from afar like a good law-abiding American.</span>
#justin#mbmbam#quotes#543
8 notes
mesillusionssousecstasy
Quote
<div> —  <i>Darkdawn (Jay Kristoff)</i><br> </div><span>The boy shook his head, looking deep into her eyes.<br> You say nothing’s kept by those who won’t fight for it? I plunged my hands into the dark between the stars for you, Mia. I turned my back on light and warmth and clawed my way through the Abyss for you. I didn’t do that so I could step aside graciously and watch the girl who killed me lay claim to the girl I love.</span>
#quote#quotation#citation#quotes#livre#book#book lover#bibliophile#book therapy#book addict#book community#book worm#goodreads#darkdawn#jay kristoff#dark#stars#abyss#girl#light#eyes
0 notes
alloucheadam
Text

Damn girls are hard to figure out