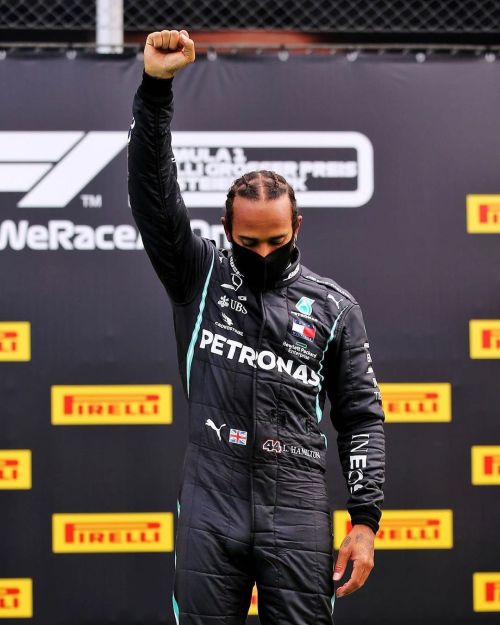 You can get your Custom Suit with your required Brands Logo, Design, Colors, your wordings on it. 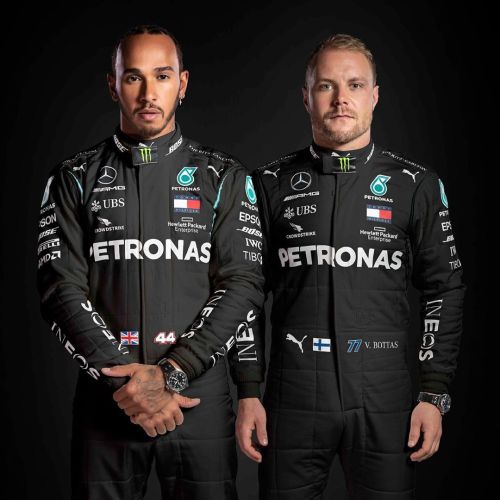 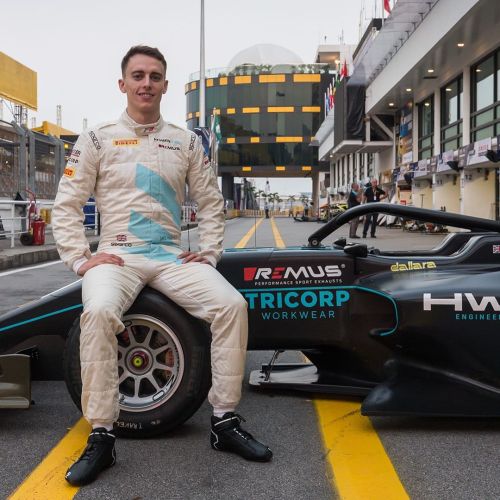 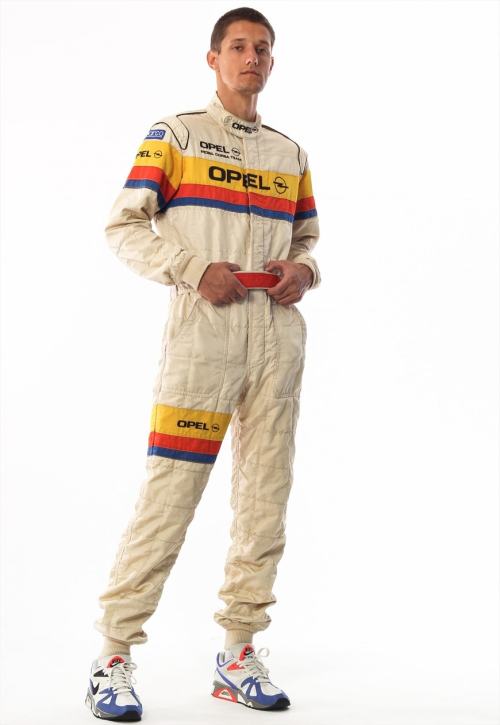 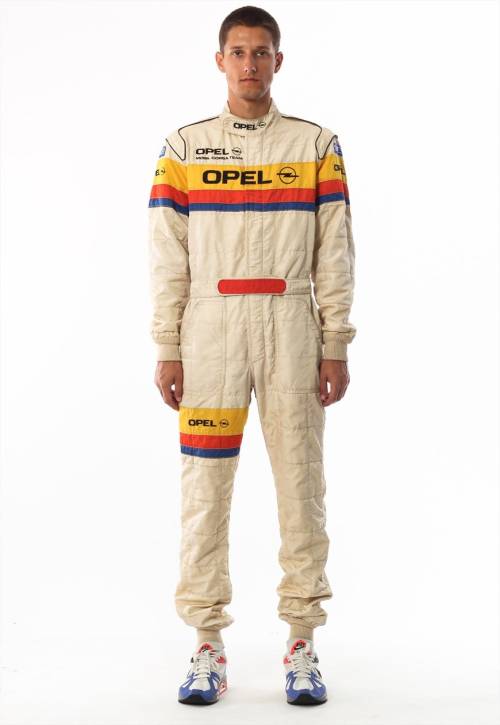 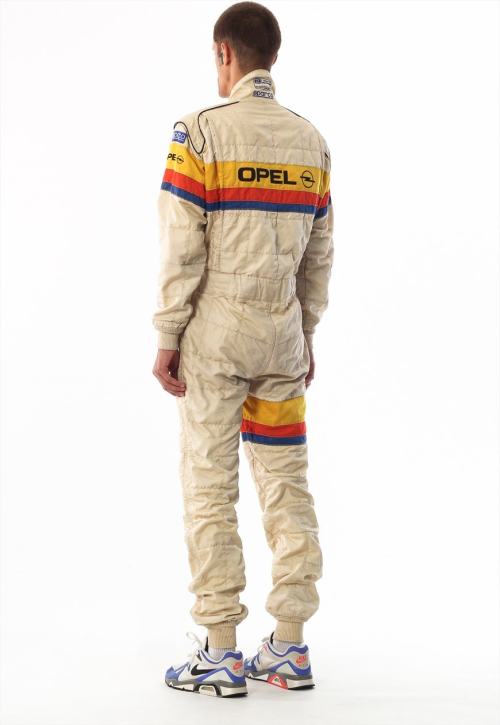 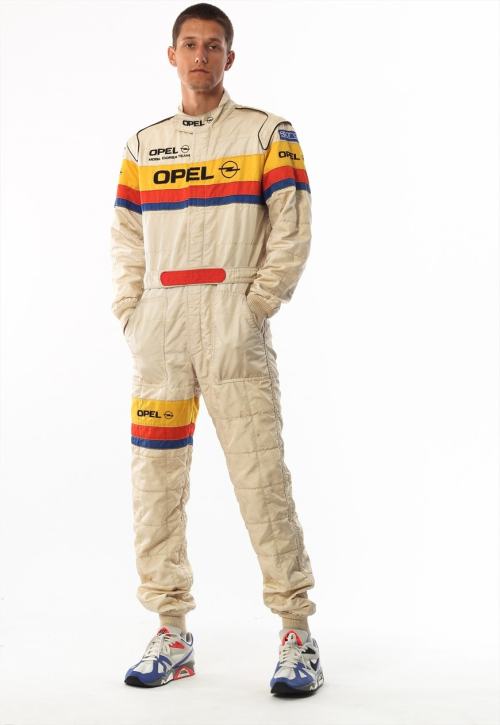 The third of six commiseration pin-ups for characters who were never featured in any of last year’s End-of-Month Pin-Ups, the themes for which were decided in January’s extra poll.  Here’s Erin in last May’s Racing Suits theme. Went for a slightly more cheerleadery sort of racing outfit here since I wanted it to be a bit different from last year’s wardrobe. Erin’s one of my fave character designs but I never dang draw her, dunno why!! 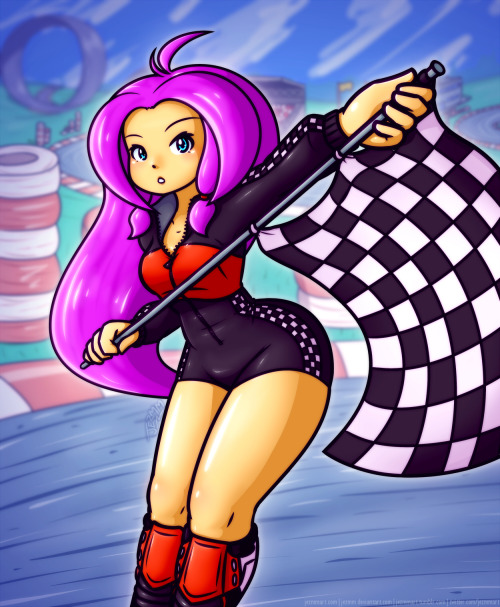 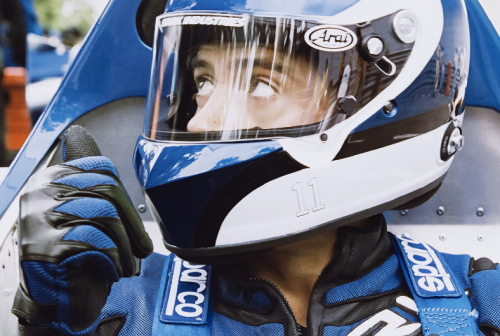 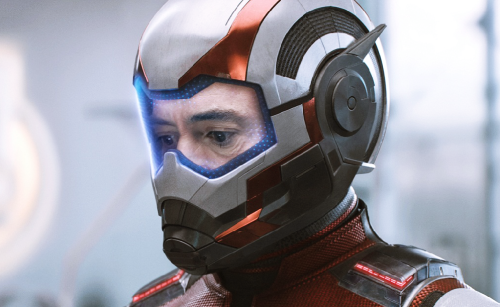 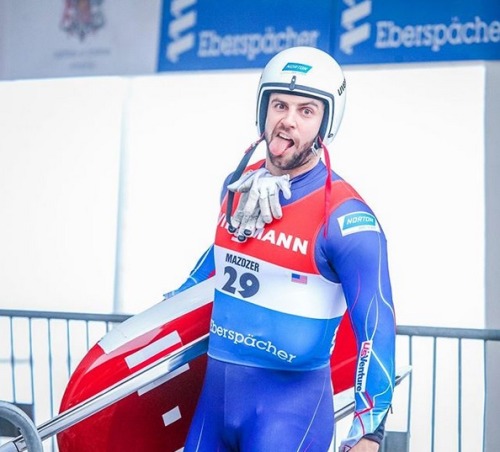 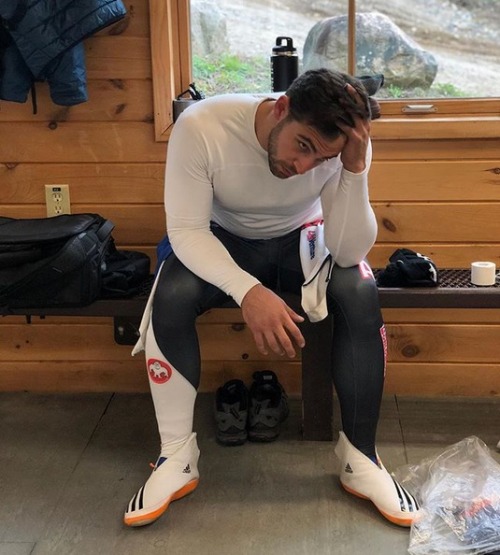 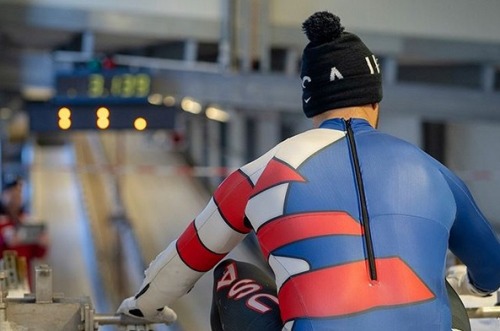 ‪A sports racing gal that just finished taking a test drive on the track with her vehicle.‬

Motrox provides a wide range of  Mini-Moto leather racing suit for young bikers. Versatile and comfortable, Our one-Piece suit is constructed from 1.2 1.3mm full-grain premium leather which incorporates a host of CE certified protection and comfort features. With extensive stretch inserts for a contoured fit and perforation panels for cooling performance, this suit is ideal for performance riding and is highly convenient with its one-piece construction. Perfect for young riders.

Advanced poly-textile stretch panels in key articulation areas on the back and elbows for excellent racing fit. Extensive advanced poly-fabric stretch panels on crotch, underarms, calf and back of the knees for range of movement.  Sleeve and ankle cuff edging for breathability. Soft, 3D mesh and leather collar construction for excellent levels of breathability and comfort.

The Comfort Features You Want:

There is a removable mesh lining which uses stretch panels to ensure a perfect fit and it’s washable for extra convenience. The back hump is vented and aerodynamic for performance at high speeds. Mesh calf panels offer an enhanced fit and ensure comfort with your motorcycle boots.

Add a personal touch to your custom made leathers with purchase of our add-on service which allows for size,logos, letters, unique artwork, colors and numbers to be added to specific locations on the product. #also i get to see him being a sexy angel in the white race suit, #n i c e, #pierre gasly, #annika rants
10 notes · See All
offworldlamb-nanowrimoText

Huge stands were erected seemingly overnight beyond the outskirts, and as Noir and Sahara approached they could see the track marked out along the desert floor, disappearing into the mountains and eventually circling back much further north-west to come back to the starting line. It was huge; no doubt it would take maybe an hour or so to finish, even with a generator decked out for pure speed, but Noir wasn’t too worried about that. Speed was her strong suit, after all.

It wasn’t until they were registered and setting up that the nerves started actually setting in. There were eight of them lined up with their MECs: four of them were branded with bright logos that instantly tied them to affiliate Scan-Tech companies, while she and the other three were manning machines very clearly cobbled together from spare and custom parts.

A terrible sinking feeling came to her gut as she eyed up the pristine MECs alongside her, but she did her best to push her worries to the back of her mind. She was here to win, to make a point that she could, that her work was good. There was so much riding on this that worrying about things out of her control were a little pointless.

The crowd was an mindless buzz around her as she stepped out of her MEC to help Sahara with the final checks, double checking her own internal suit one last time to make sure nothing was torn. Last time she’d missed a tear in her knee and felt the uncomfortable burn there for over a week.

Other racers were doing the same, and she recognised Alpha two spots up from her chatting to the guy next to him. He caught sight of her out of the corner of his eye and was soon waving over at her with the same placid smile as always, before the man he was talking to waved as well and yelled ‘good luck!’ over to her with a massive grin. She gave them both a grin and a thumbs up, but she was quickly distracted when she spotted a familiar figure further up the line, who’d just stepped out of their own MEC alongside their technician.

#wip, #offworldlamb writes, #working title: another meeting, #it has mechanical suits and corupt capitalism, #what's more to love?, #and yes, #the name is based off of, #TWRP, #Phantom Racer, #because i fucking love that son, #mechanical suits, #rampant capitalism, #scummy companies, #race, #original fiction
2 notes · See All
markwebberausText

This is definitely a dream come true. 😍