This is the first meme that I have made that I’ve posted here. I do not own the original pictures, or characters mentioned. All that’s mine is the editing😊 (Also this is 100% exactly what happened in The First Step prove me wrong)

Just finished reading The Knees of the Gods for the first time and I can officially say I will never smile again.

So thanks for that.

At the school which Raffles and I had both attended, Founder’s Day fell toward the latter end of the summer term. At our school, as so many others, this day was commemorated with an Old Boys cricket match, pitting former pupils – some of whom had gone on to be first class cricketers themselves – against present. I was, of course, practically hopping with excitement at the prospect of watching Raffles lead the school’s Eleven against the Old Boys, and had no doubt whatsoever that he would trounce all comers. I was further filled with a sense of vicarious pride in knowing that he would do so not only before all the school and all the teachers and the Old Boys themselves, but also before the townsfolk who were permitted to come up and watch the match, and before any and all of the boys’ people who had taken up the general invitation for families and friends to come down and watch. That Raffles would put on his best show I was certain, and it thrilled me to think of how many people would get to see him at it. He deserved as much fame, glory, and adulation as he could get; as far as I was concerned there hadn’t been a person more deserving in the past century at least!

If I had felt at all sorry that my own people – few as they were even then – were not coming up, that regret was far from strong enough to dampen my spirits. I hadn’t expected them to come, and had only send the invitation so as not to stick out from the other boys by not doing so. And I understood why they declined, for it was a long enough journey from my home to the school, and of course I was no cricketer, and a mere middle fourth lad finishing my first year; and my parents, though kind in their own ways, and by no means physically neglectful, were also simply not that interested in me. My family had not and would never set foot in the school to which they had sent me, during my time there. I had travelled to it alone that first, dismal day, thirteen years old and despairing, and I would leave it equally as alone years later, though in much happier spirits in finally quitting the place than I had in joining.

I had not asked Raffles whether his people would be coming up to watch, for although we had become much tighter pals in that final summer term, he was always aloof as regarded his personal life – and I was still, after all, his fag, first and foremost. I never wanted to push him too far, or overstep too many marks, lest I do something to harm the burgeoning true friendship between us which I so cherished. Still, even if I wouldn’t voice my curiosity over Raffles’ people, I did little to leash my fanciful imaginings about them, nor squash my hopes that I might, perhaps, maybe, get to meet them on Founder’s Day. For if they did  come, I had no doubt in my mind that Raffles would introduce me to them.

Still, I don’t want to give off the impression that Raffles and I were quite so thick as thieves back then as we would later become. He was still above all else Arthur Raffles of the Upper Sixth; about to turn eighteen; the popular, clever, artistic, and dashing Captain of the First XI in the summer and of the Second XV in the winter – for his rugby never was quite so strong as his cricket, and he characteristically preferred to lead the Second rather than be led in the First. And I was still, was always and only, the unathletic, unpromising, unremarkable little Harry Manders, at that time fourteen-and-one-third, in the Middle Fourth, and known for little more than my nickname, my unexpectedly vicious pugnacity when backed into a corner (several boys had learned the hard way that simply because a boy is small and quiet, that does not mean he can’t bloody noses, and bite and kick with the best of them), and for my paltry poetical contributions to the mag. Less even than that, in fact, for outside of my own peer group few knew me as anything more than “that baby-faced little fag that trails around carrying Raffles’ bags”.

I was on as low a rung as Raffles was high, and he, and his peers and cronies with whom the majority of his time was spent, were so far above me as to render me all but invisible to most of them. This would have caused me no small measure of torment, infatuated with Raffles as I was – in friendship or otherwise; the precise nature of my love for him mattered far less to me than the intensity of it – had I not been the only soul in all the school, perhaps even in all the world, to whom he had entrusted certain of his secrets. And thus, whilst the other boys, the older boys, the brighter boys, the sportier boys, the boys with money and popularity and charisma, all enjoyed more of Raffles time and physical presence than I could ever hope for, I flattered myself – if only in secret, if only with wishful thinking, if only to myself – that I knew more of his heart.

#crime cricket and inktober, #inktober2020, #23: rip, #crime and cricket, #raffles, #my writing, #rafflesposting, #school days, #this is WAY TOO LONG, #oh my god ahhaha, #I just love writing school days bunny and raffles, #I also am a bit obsessed with Raffles' sister, #I write more of her in my longfic I'm working on, #and I like her better when she's older, #but immature raffles siblings is so fun, #to write at least I don't know about to read pahahha, #Also I named her harrie for two reasons, #1: because I think it's funny that bunny and raffles sister are both called harrie, #and in my headcanon her husband is also called Harold and goes by Harry, #so AJ is just surrounded by Harrys, #-- this is also because E.W. Hornung seems to have been quite a fan of the name Harry, #he uses it a lot, #so that's a bit meta, #and also because Willie had a sister named Harriet, #and he dedicated one of his books to her, #so I just like having Raffles' sister be named Harriet as a nice little nod :), #anyway I need to go the fuck to sleep I have work in the morning yikes
3 notes · See All
unwillingadventurerPhoto 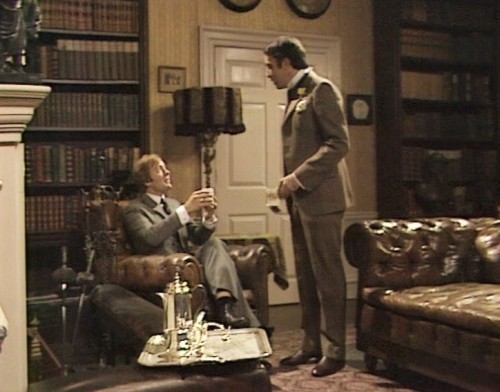 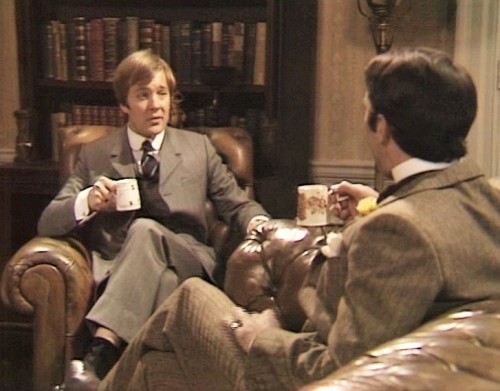 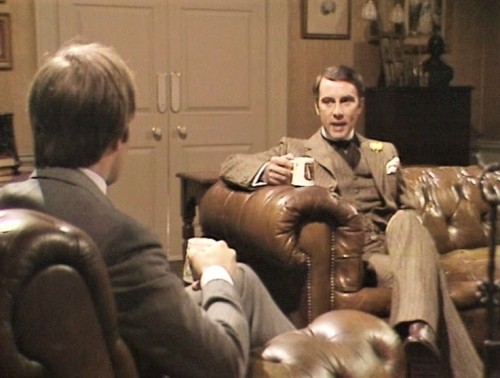 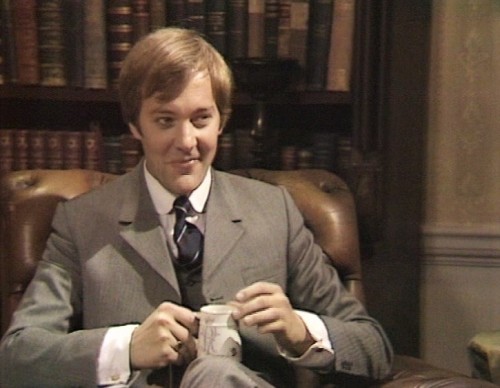 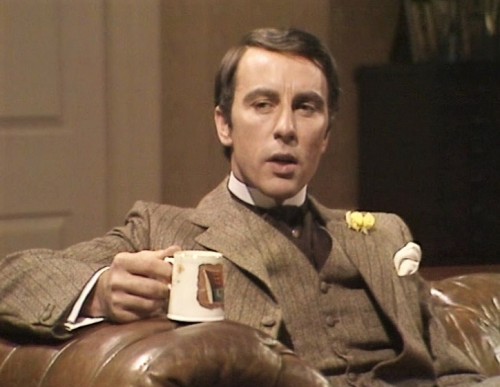 #raffles, #crime and cricket, #love how mischievous bunny looks in that second last one, #and their cups
11 notes · See All
bertram-wilberforce-woosterText

#raffles, #raffles and bunny, #crime and cricket, #the idea that raffles has no other friends so he thinks everything bunny does is so great and amazing
7 notes · See All
reservoir-riotVideo

we love to see it

#WHY is this clip so fucked up!!!!!, #i stg its Fine on my desktop but then i slap it into tumblr and !!!!!! this shit happens!!!! smh!!!!!! tunglr.hell!!!!!, #i tried, #shockingly QuickTIme Player /isn't/ the best editing program, #/s, #things that made me chortle, #and maybe even heeheehoohoo a little bit, #also like shoutout to wolfiejimi for telling me what episode this scene was in bc i was Kinda losing my mind trying to find it <3, #damn this really was my last hyperfixation <3 an entire fucking year ago <3, #would really love to be invested in something again <3 wish i had interests <3, #fucked if true <3, #raffles, #aj raffles, #bunny manders, #raffles tv, #crime and cricket, #zero is back on their niche bullshit
61 notes · See All
wolfiejimiText

Got my partner to play “Open My Collected Raffles Stories Book To A Random Page And Read A Random Sentence And I Have To Say Which Story It Is From” (you know, that classic party game) and I don’t know whether to be proud or deeply concerned that I got every single one correct.

Even the last one where he took two lines from two different stories and jumbled them up together and had me guess both stories and say which part was from which.

#raffles, #e.w. hornung, #never shuts up, #rafflesposting, #crime and cricket, #i want to think I just got lucky though, #thats probably it, #just luck, #not borderline pathological obsession, #its fine
6 notes · See All
lisamvaText 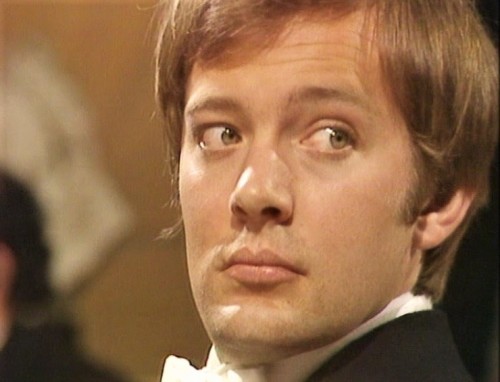 Wish someone could’ve told me sooner that a Father Brown adaptation exists where Flambeau has a pet cat named Raffles, because it’s all I’ve been able to think about since.

Anthony Valentine and Robert Hardy in An Ages Of Kings:Henry V (1960) and Raffles:To Catch A Thief (1977)

A Raffles spooky fic of sorts for the lead up to Halloween. 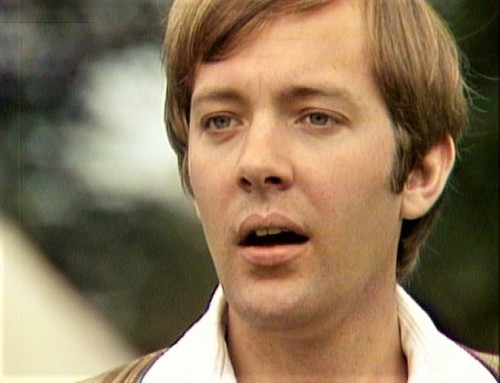 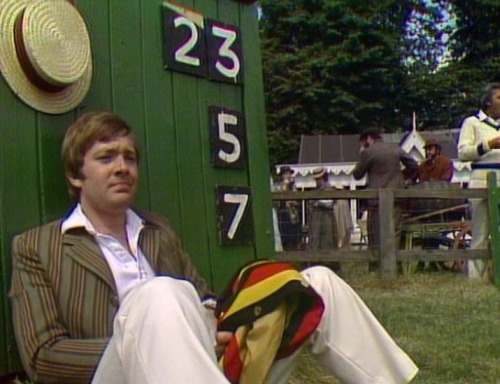 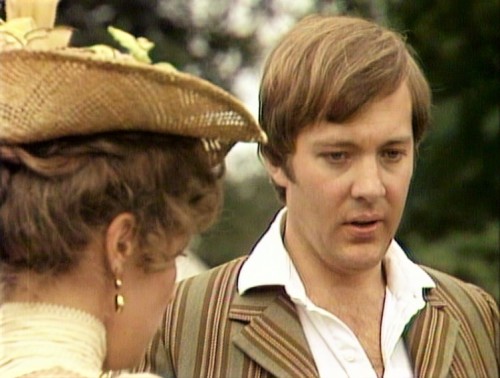 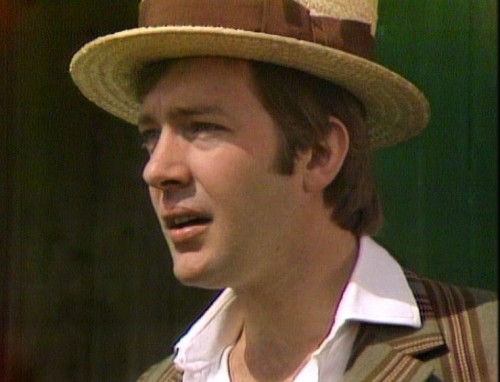 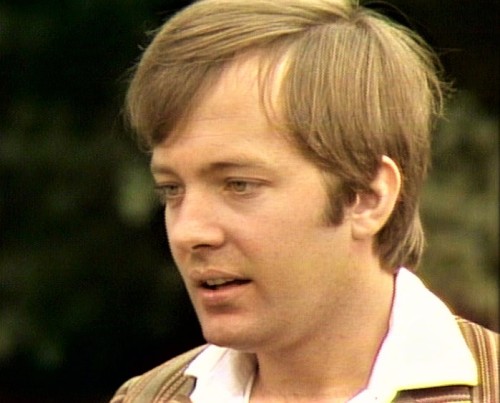 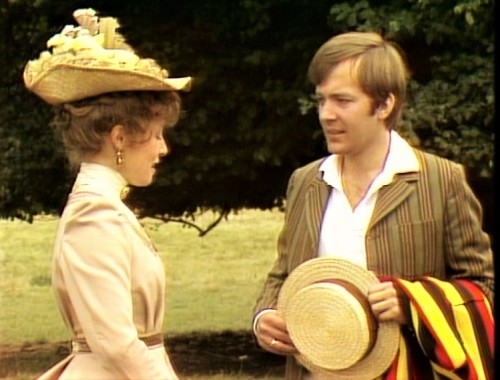 #raffles, #crime and cricket, #bunny manders, #looking lovely in this outfit
7 notes · See All
bertram-wilberforce-woosterLink
Long May Your Innocence Reign (Like Shells On the Shore)  - Raffles - E. W. Hornunghttps://archiveofourown.org/works/26996479

i appear to have dropped something….

#raffles, #raffles and bunny, #crime and cricket, #i put a lot of effort into this ok pls read it
1 notes · See All
grrrenadinePhoto

The man, the myth, the legend! AJ Raffles with his haul. 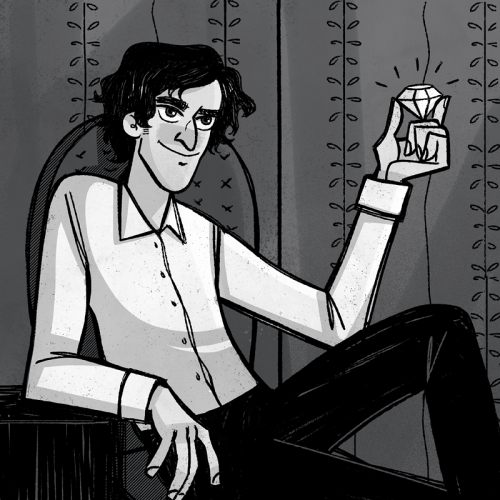 @two-nipples-maybe-more tagged me in this (and I am very looking forward to seeing their answers to the asks I sent them…. :D ) and I have had a not-amazing week, and little things like this are always  fun, innit?!

THE RULES: Post the names of all the files in your WIP folder, regardless of how non-descriptive or ridiculous. Send me an ask with the title that most intrigues you and interests you and I’ll post a little snippet of it or tell you something about it!

A Composite Sketch Of My Hero

A Letter From A Young Bunny

Trimalchio of the Eastern Gate ch 7

A Challenge For Watson

We Need A Little Christmas!

The Usual - Quite Perfectly Fine, Probably

The Usual - Perfectly To Plan

The Usual - A Lot Of Ways To Say I Love You

The Usual - The Usual

Who shall I tag???? Um… Obviously @unwillingadventurer !! …But I’m trying to think who else I know that is all three out of :being on tumblr; writing fics; who might not mind being bothered…. @thatdanishchick -waves - .@cicaklah @patchworkofstars @the-prince-of-professors (if you want to, of course – I know you aren’t officially here! And I can never remember your alt argh <3) ??? I’m so bad at remembering handles…. gritted.teeth.emoji

Ajhhhhhhh just anyone else who sees this and wants to do it!!!!! Tag me if you do; I’m nosy and wanna see your WIPs :D :D 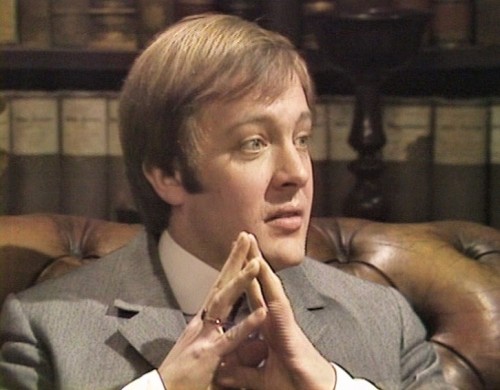 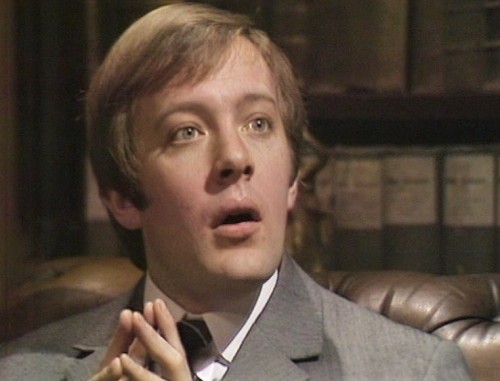