As the first pale light of dawn touches the marshy meadow, the music changes, and the dancing fairies take their leave. 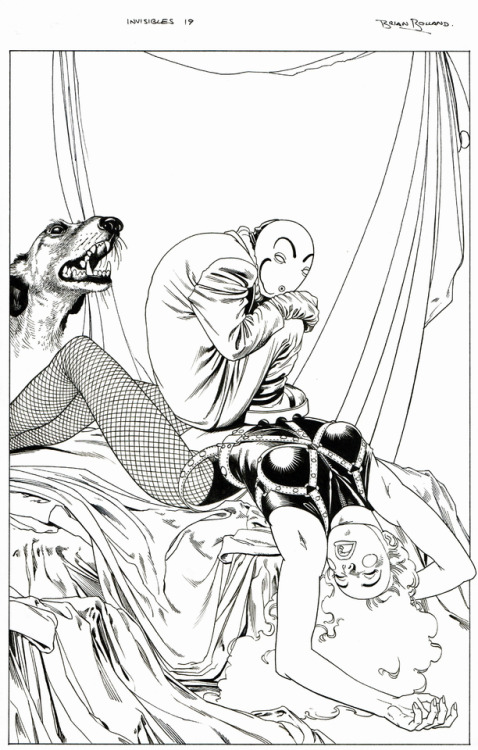 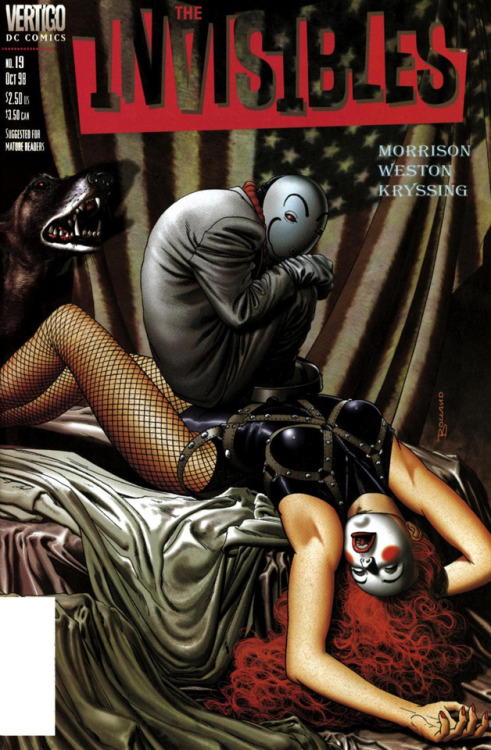 Bury Your Gays and fridging tropes AVERTED, in the best way possible 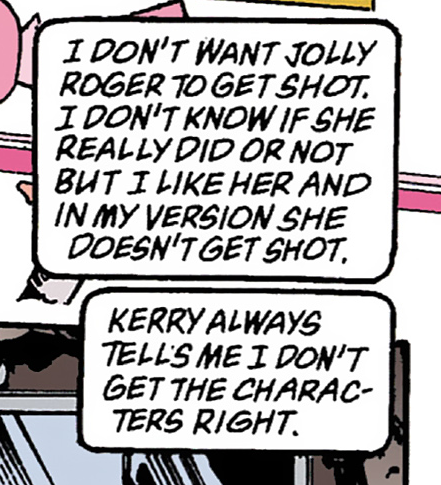 #This is a little like what Deadpool 2 did but actually great, #The Invisibles (1997), #Jolly Roger, #Ragged Robin, #Kay, #Comics, #Mine, #DC, #The Invisibles, #Issue 20
5 notes · See All
agdistis-sanctifiedPhoto

Helpless and trembling; awestruck with the fever of feeling // Part 11 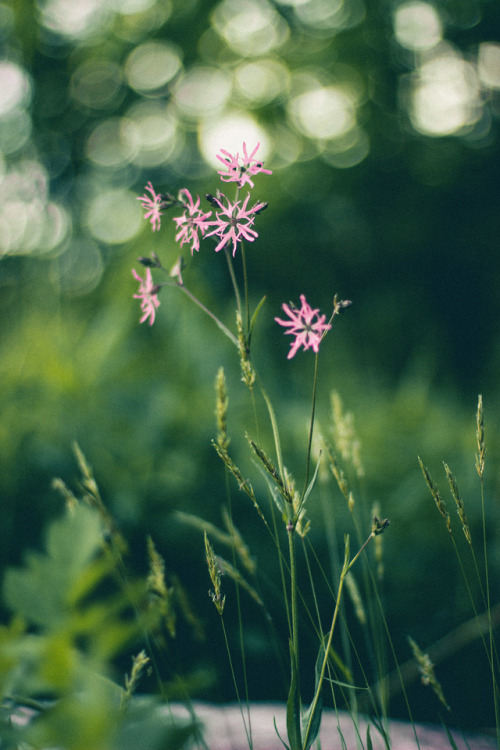 Helpless and trembling; awestruck with the fever of feeling // Part 8 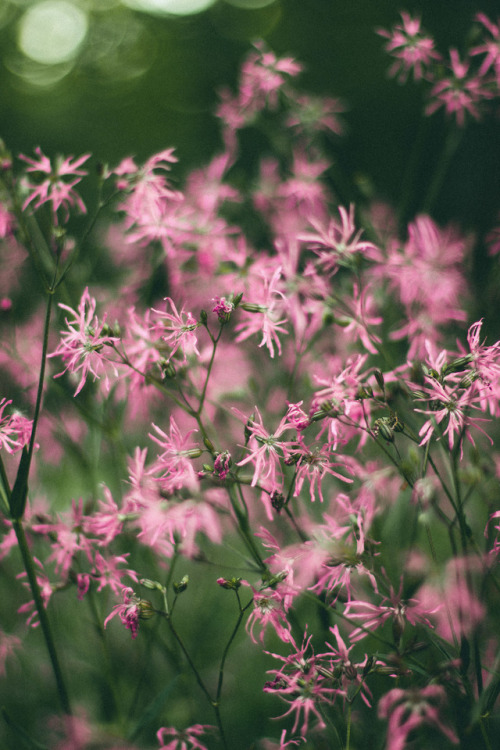 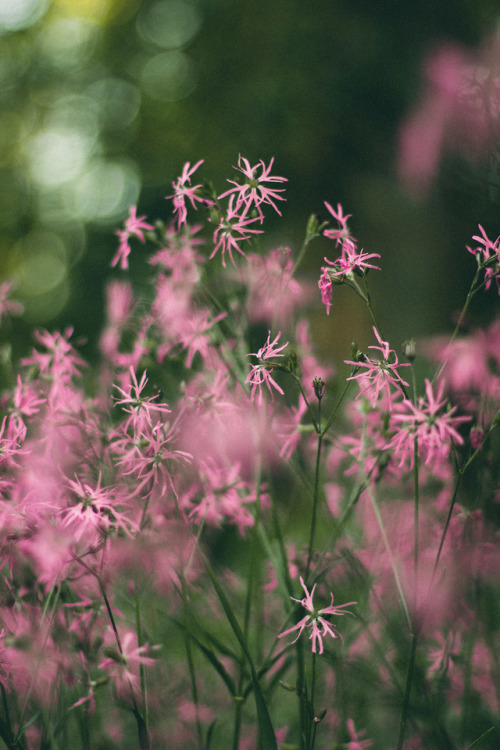 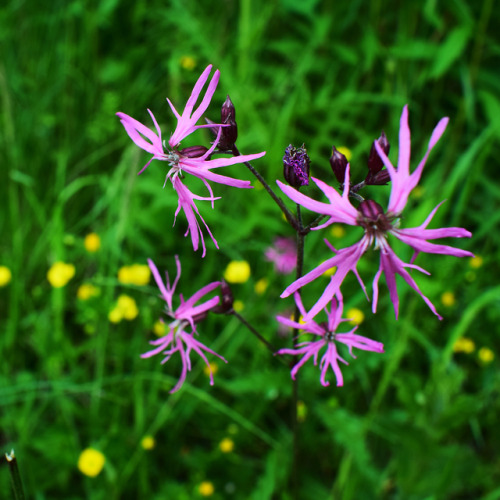 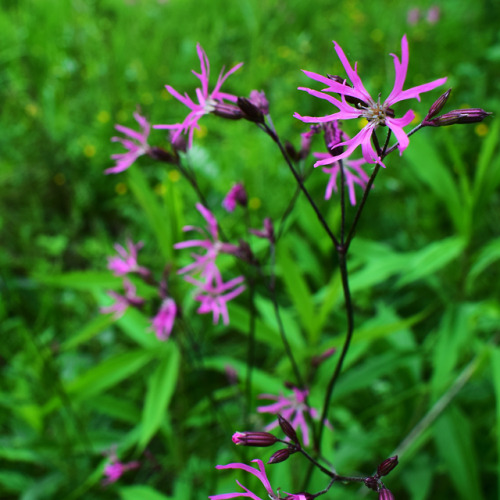 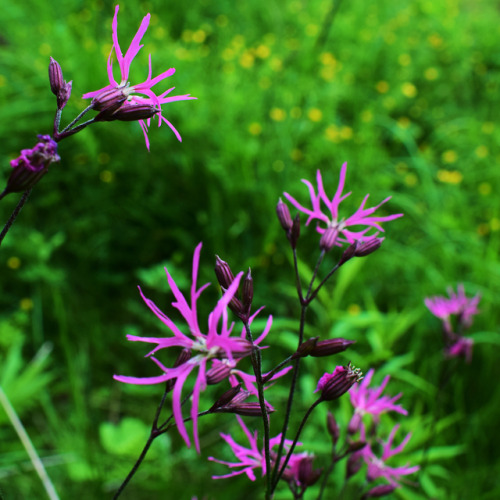 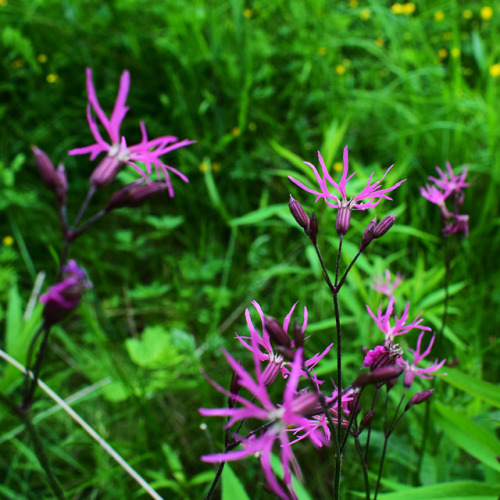 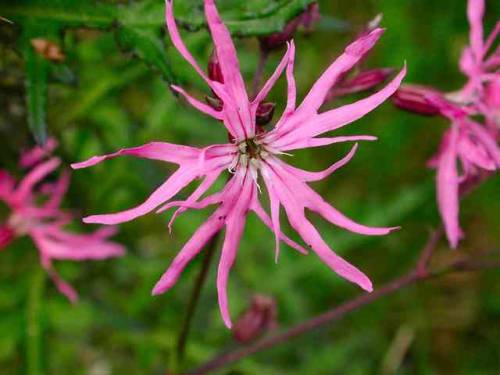 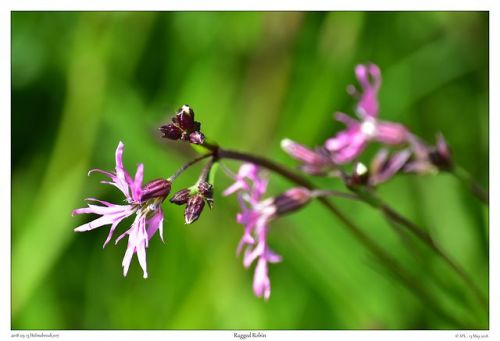 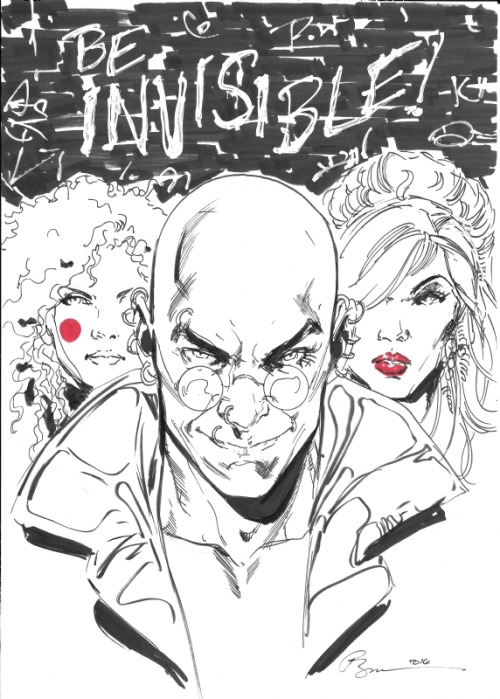 When I found this very small colony of ragged Robin on the hills north of Glasgow it was already past its prime time, but so far it is the only occasion in which I have encountered it. This beautiful perennial native to Europe, but naturalised in North America, with tall, slender flowering stalks generally grows in wet meadows and bogs and I found it with its feet almost in running water, in a ditch at the side of the path I was following. Unfortunately, it shares a similar fate with the blue cornflower (Centaurea cyanus), as its occurrence in the wild has declined in the British Isles due to agricultural practices, in this case the drainage of marshland.

If you look at the veined calyces left after the petals have dropped, and the swollen, green seed capsules maturing within them, you will probably see a close resemblance to other more common wildflowers belonging to the Caryophyllaceae, like red campion (Silene dioica), white campion (Silene latifolia) and bladder campion (Silene vulgaris). If you get your hands on some seeds, to be sown in early spring, ragged Robin would be a beautiful addition to a wildlife friendly garden or right at the edge of a pond, where the lacy and airy flowers will seem to float among shorter species. 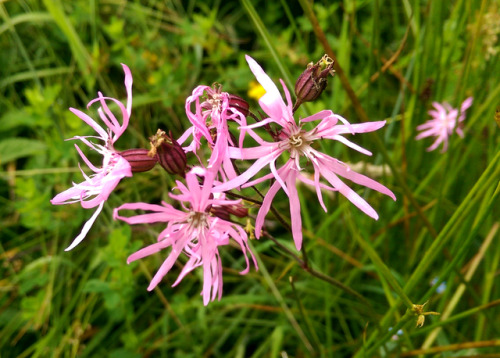 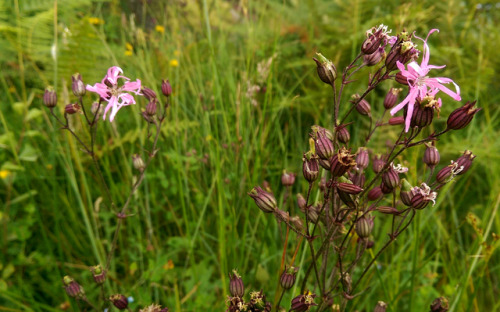 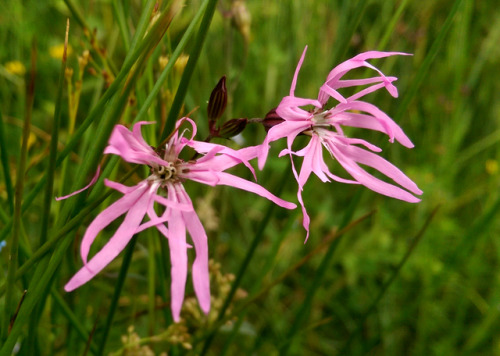 I happened upon this lovely clump of ragged robin the other day, and if any wildflower deserves its name, it’s this one. Its petals are long, thin and seemingly irregular in shape, which makes it look as though the plants has been standing in a storm for a week. Yep, it is well and truly ragged in appearance…..but beautifully so :) 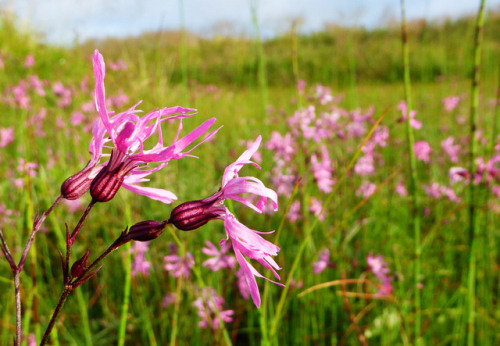 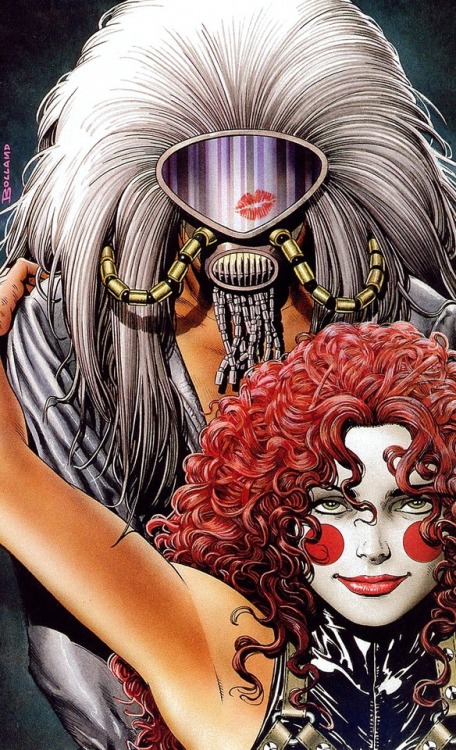 A hardy native perennial with lovely ragged rose pink flowers May-July. A nectar rich plant which is attractive to bees, butterflies and hoverflies. Until recently known by its old botanical name of Lychnis flos-cuculi. 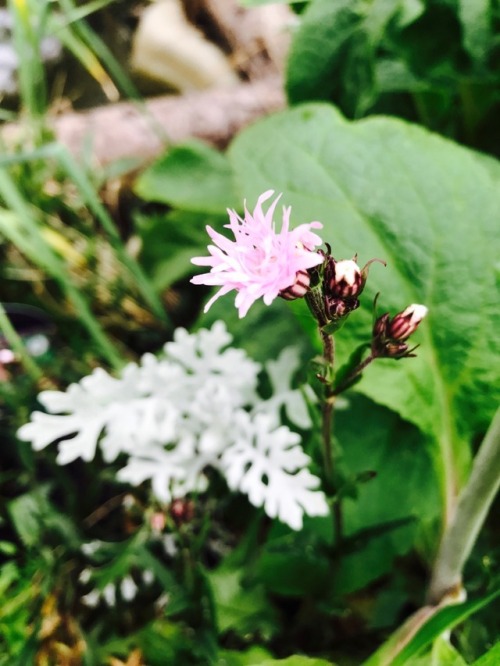 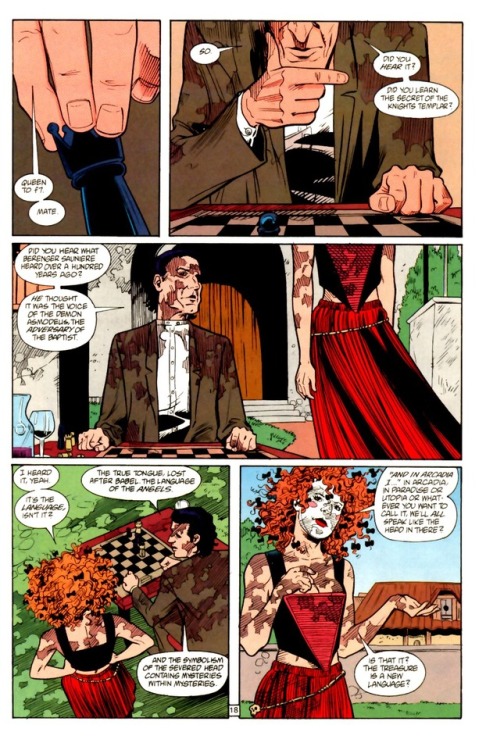 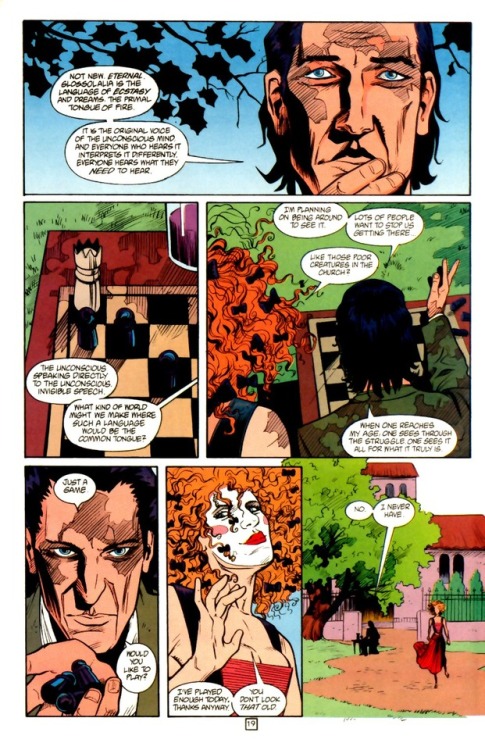 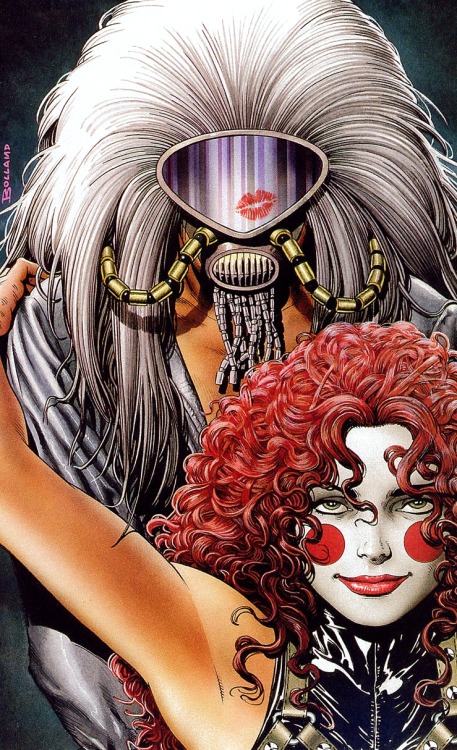 Ragged robin (Lychnis flos-cuculi) is originally from Europe but is found all over Connecticut, at least, if not all of New England. 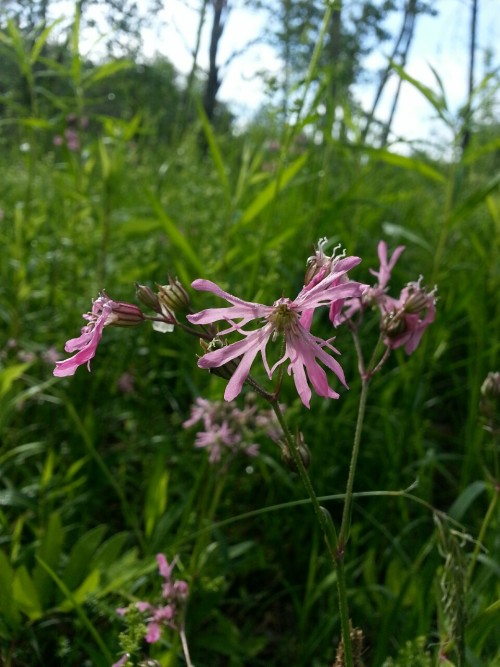 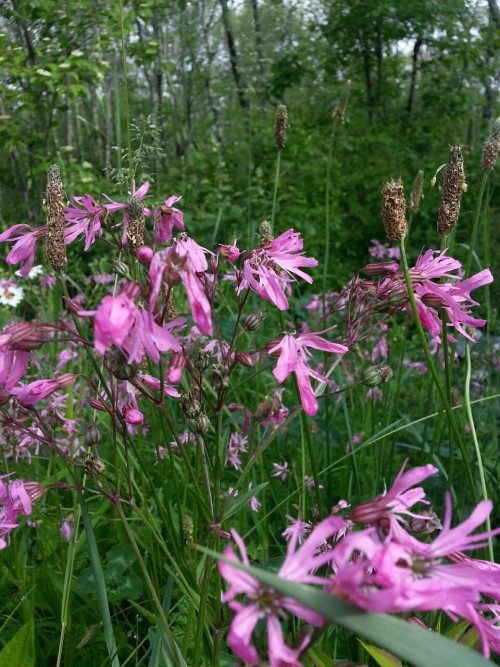 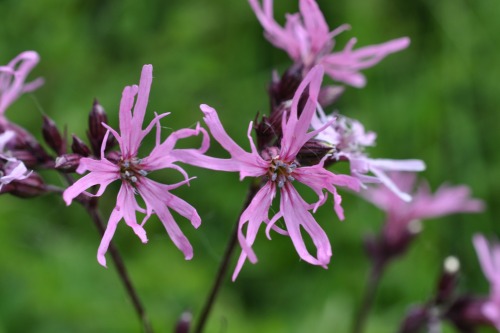