// it’s just your fate, this isn’t just a phase

I’m drawn to you and you belong to me

I hope you see that now you’re stuck with me

the voice inside your head, I am the poison in your veins

I toy with your emotions, I take pleasure in your pain and I will make you

// sun down, day turns to night

demons playin’, there ain’t no fight

you pray, this music will go away 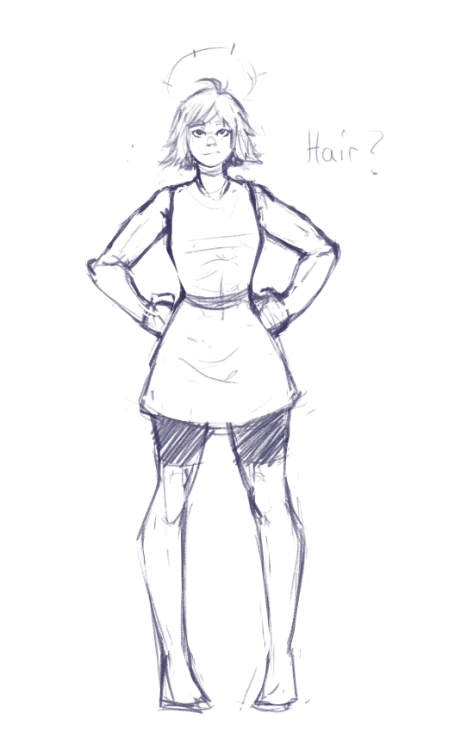 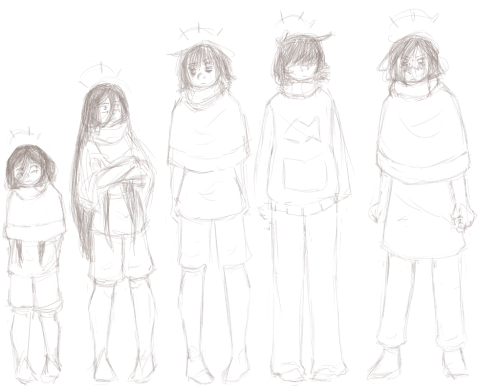 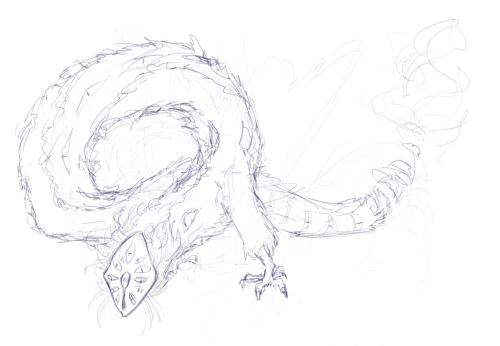 I’m taking everyone who passes judgement, bitch that’s including

the keyboard warriors that live online behind a screen, that’s just an illusion //

I just hope this message reach you well

I had a dream that I was walkin’ with the devil, don’t remember how it feels but I swear that I remember the smell

but I said I’d rather die than get mine, now I’m here, no fear, one man with a story to tell //

// I don’t even know where I’m headed, I just wanna get there

I don’t wanna live how I’m livin’, dope in my t shirt

// your words help me deal with the stress, used to contemplate my suicide the nights I was depressed

used to pop you in the boom box and sit up on my desk, listen to your music till I felt it in my chest

but these days it’s like you don’t have nothin’ left, your music feels kinda like you’re tryna write a check

everything is digital, I mean no disrespect but I’m paying even more and you give me even less what the fuck

// I’m hurt and my heart’s full of rage, my life is a book that they can’t even read cuz I’m bleeding on every page //

// today the world we live in, realness tends to wash and fade away

// no power on Earth, no power in hell is gonna steal my peace

ten thousand enemies, they will end up on their knees

when I’m hopeless, I can know this, You’re with me

You’re light will terrify the dark

I call upon the name that tears the night apart

my doubt will answer to your scars and fear will have no place, no hold upon my heart //

oh world peace is happening, just not for most people sadly

They ask what God you believe in, you say the one true God of Abraham and Isaac and you’ll be killed on the spot and in the end it’ll be a good thing because shortly after is the New Earth where everything is perfect

Everyone else who denies God will be stuck on this earth, forced to obey the Antichrist who will say he is God and after 42 months the earth will be destroyed with fire and everyone who still hasn’t trusted in the true God will be separated from Him forever

The devil will be chained in a bottomless pit forever

but for any of this to happen first is the war where the red dragon and her children aka the world, try to force their way back into heaven and are defeated, a short rule of the Antichrist on Earth, and the destruction and rebuilding of the earth

There is no more history, history has ended