My older sister by several years followed my blank insta account that I only have to keep up with the hazbin posts. Can’t wait for that conversation to come up whenever I see her next..

#rambles, #and HOW did she find it is the real question, #but hey i'm glad she cares enough to keep tabs on my socials
0 notes · See All
remnantelmmText

Damn she gonna be badass when she gets older.

#rambles, #;author's note {ooc}, #;a single snowflake {gale}, #;into the author's mind {inspiration}, #i mean if BLADED FANS weren't obvious lol, #but yeah including two others as well, #i realized earlier today, #WAY LESS GRAPHIC obviously but i mean, #the weapons and powers are there
0 notes · See All
yngseungsPhoto

minchan pointing at yongseung most probably bc he knows yongseungs lying 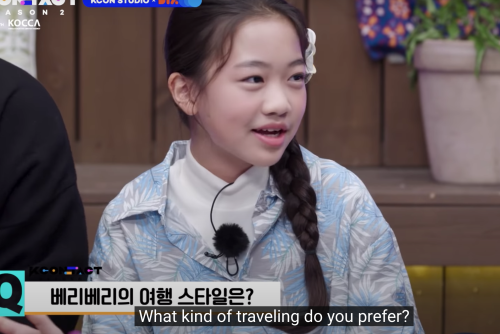 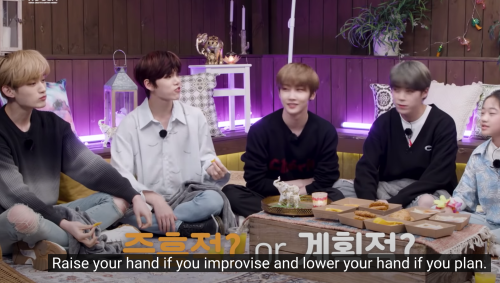 #yes im speculating bc i couldnt hear him and they cut before we could really see if they actualyl confronted yongseung, #i couldnt think of any other reason minchan would be pointing tho, #but hello that one ep of their predebut reality, #yongseung making his plans like man couldnt have changed that much in the course of 2 years, #i only realize what spontaneity is when i listen to how youngk travels and i think yongseung needs to do the same LKjdfk, #youngks like 'yeah i just go ask for the next the train and let it take me wherever that ends up being', #rambles
2 notes · See All
rcygunsText

anyone have any cheesy horror film recommendations? ones that are like bad that theyre funny (like curse of chucky vibe)

Sometimes it’s just nice to be up late. The house is quiet, all there is to hear is the hum of the appliances, tick of the clock, and chime of the windchime outside. Maybe a purr from Egg Salad. It’s nice, clears the head, gives me a chance to recharge.

#rambles, #for the uninitiated, #egg salad is my cat
0 notes · See All
gyzhou-sText

#i should not be stressing out this much lmao, #rambles
4 notes · See All
tellmewhatyoucText

i want to make,, more moodboards so feel free to suggest characters/ships and i can sure try

i will constantly just be kind of stressed in the background of like. everything and be aware and yet not aware of all my obligations at the same time all the time and still be fine reading 44 chapters of a manga in one day .

#fuckkkkkkkkkkme i have a test on monday i havent studied for a lab i still need to complete and hand in an assignment i havent started im ., #so tired!!!!!!!! of being like this, #rambles, #also if i think abt uni apps i combust. i need to think about them and i just dont. i havent even looked at scholarships i dont even know, #how they work. and i know for sure my grades are too shit to get any good ones. so fuckme
4 notes · See All
yngseungsPhoto 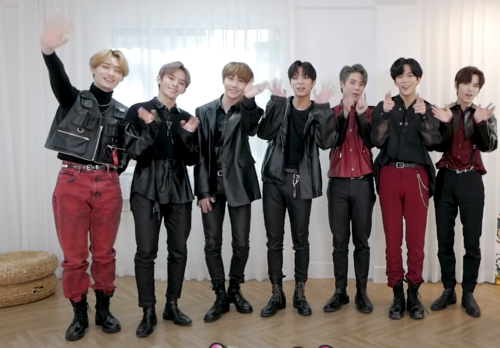 #he does this a lot i refuse to believe hes shorter than minchan altho he apparently is, #rambles
4 notes · See All
cubancheText

Ppl who are making comparisons to Raya and atla/lok… theyre both based in southeastern culture… of course there’s bound to be similarities. That doesn’t automatically make it an “atla reference” just Bc Raya and Katara wear a similar hat.

I will say this: what I assume is young Raya? and Korra do feel Very similar. The blue clothes, long gloves, and hair style feels like a nod to lok for me. The “nations are divide and I must bring peace again” also feels a bit similar but maybe at least wait to watch the film before jumping on the “It’s a rip off from atla/lok” train

Even if it does end up being similar, Raya is an opportunity to do better in terms of representation than both atla and lok did (did y’all see those skin tones ??? I’m amazed.)

#I don’t know what the timelines for animated movies are, #but I mean I wouldn’t be surprised if Raya could’ve gotten some inspiration from atla/lok, #and like I said they’re both share cultural inspiration, #idk I’m excited for the film and can’t wait to watch it, #rambles, #atla, #lok, #raya
0 notes · See All
karenoveraText

I can’t thank CLAMP enough for having made a masterpiece named xxxHolic manga. It made me fell in love with literatures, psychology, and spirituality. Not to mention that they always implied the “the only one who know if something is good or not for them is themselves” statement in almost all of their works (so far I’ve read Kobato, Tsubasa Chronicle, and xxxHolic), which means they always trying to respect anyone’s choice no matter what we think about it.

Also their art is complicated and amazing despite the old manga style they use. Truly a legend, I see.

The one thing I noticed when watching Mad Max: Fury Road is the difference of how willing Max was giving his blood  from the start of the movie when he’s captured to the end after they killed Immortan Joe.

At the start when he’s captured and put in a cage to be used as a living blood bag, he has to give his blood unwillingly despite the climate of the world and how he’s treated as an object, not seen as a person at all, just another commodity in this society created by Immortan Joe so that the War Boys can continue to serve their purpose as fodder for the leader. Max tries everything to escape when he’s taken out by the one War Boy as a blood bag and does so desperately since Blood Bags are treated as less (and it’s in a car chase scene, so definitely want to survive that.) Once he does take out the makeshift IV, he acts with more purpose, with a goal. Which is to get the hell away from the whole situation and find a vehicle to do that.

At the end when Furiosa has been stabbed and is dying, Max in a desperation, quickly finds a makeshift IV and offers up his blood willingly to Furiosa without having anyone else in the the car offer up blood transfusion as a solution to the problem. He doesn’t looked pained to do it despite he’s recent history of being a blood bag, in fact, he looks calm and in control of himself. He’s giving his blood willingly as a person who wants another person to live as opposed to being forced to give blood to someone he doesn’t know and doesn’t treat him like a person.

It was just an interesting little thing I noticed at the end when Max did that and I just had to share the thought out.

#there's so many things that people can dive into for this movie, #so many things, #mad max, #mad max: fury road, #observation, #rambles, #late night rambles
0 notes · See All
gayshipsText

hm. dont think i made my mob spawner rigth

i strive to be as chaotic as kim yongseung 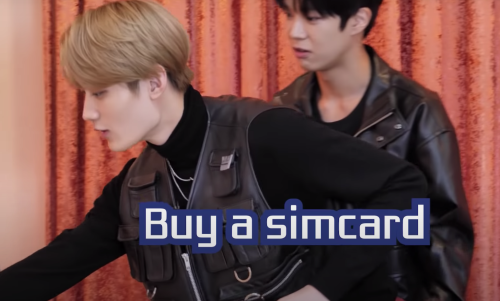 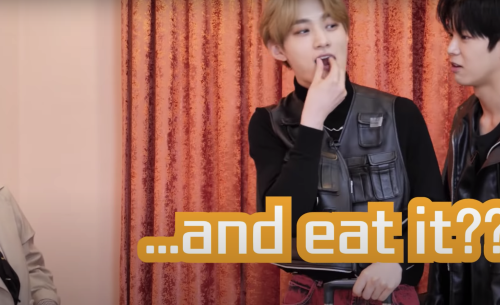 Just watched Mad Max: Fury Road and I loved it!

ik we’ve already talked this topic to death but ugh i’m getting quite sick of max stans going like,, well of course it’s bad that he said slurs but i still love him 🥺 he’s so cute 💕 someone educate this kid🥺💞,, like. he knows it’s offensive. he’s an adult. all you’re doing by supporting him is proving that you care more about a driver being cute (and fitting into ur ships 😐) than you do about showing that your blog is safe for neurodivergent people

#jus thoughts™️ bc i've been on twitter n got mad again., #ik we've been over this but jkfnjfnfhnn, #the things he's done that should be more important than idk being cute include:, #racism ableism xenophobia sexism, #i know he's talented. couldn't care less about his talent when he's a crappy person, #that's all idk, #tw ableism, #rambles, #max verstappen, #f1
16 notes · See All
lukoisText

#i am in so much pain, #so much more than usual, #maybe i used too much or was really careless, #rambles
0 notes · See All
Next Page