(Jax×Ramonda is the hill I’ll die on)

- please give credit/reblog/like if you are saving and using this! 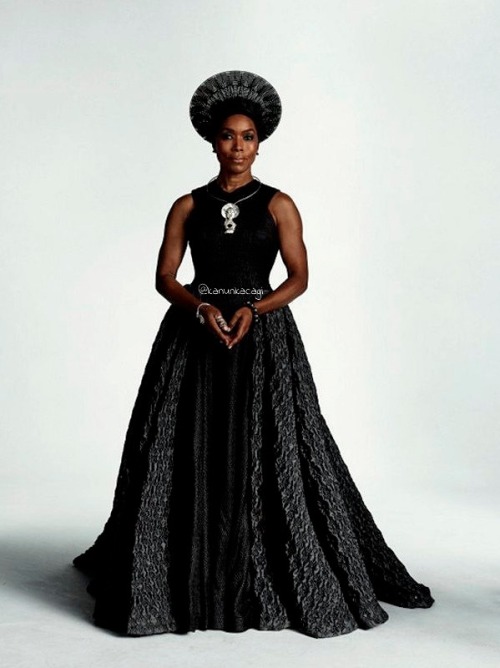 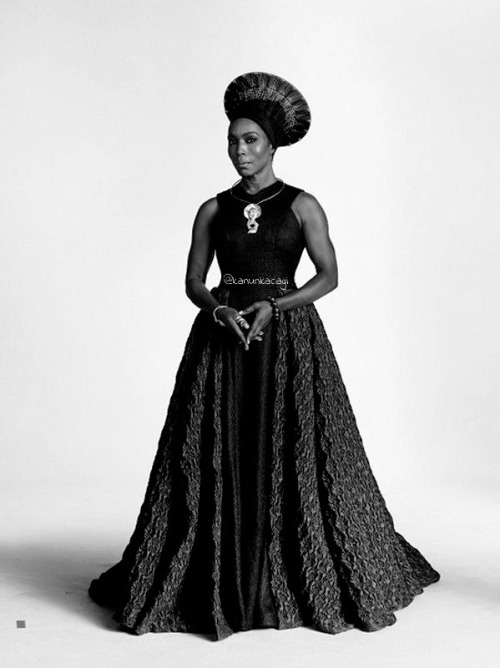 I OWN NOTHING AND THE ONLY CLAIM I HAVE ANYTHING TO ARE MY OWN IDEAS!

All Those Years Ago.

Tony Howard Stark had lost a lot in his life, he had lost many a women, many games, and just about anything a playboy could. However, now he was much less a playboy and well… a father. The change had a huge impact on the egotistical playboy that no one would ever believe but… that all ended 14 years, 256 day, 27 minutes and 13 seconds ago.

Tony had been distraught for what seemed like days if not years. His and Peppers son, Arthur Howard Stark had been presumed dead, the ten rings had attacked Tony one night in his sleep and left nothing but rubble and debris in their wake. Pepper was okay, she had been out of the country dealing with Tony’s usual shit. However, Arthur was at home.

Tony had barely survived, he was hospitalized for over five months and had to go through physical therapy for a year. However, his mental therapy lasted for over 3 years. His son’s body was never found…

The power of the MCU.

Time to review some Anime Dark Souls! or i.e. the game with the BIG waifus :p 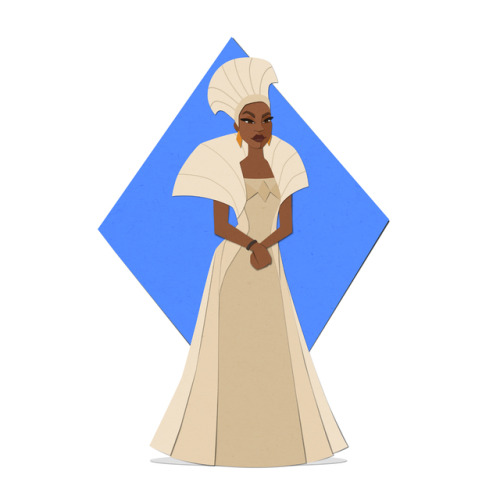 Just goes to show I haven’t read any Black Panther comics, but I just now learned Ramonda is T’Challa’s stepmother in the comics. T’Chaka married a scientist named N’Yami, and she gave birth to T’Challa before passing from an autoimmune disease.

I am into this, and it’s now my headcanon for the MCU. There’s no reason they need to be related by blood for Ramonda to be every bit T’Challa’s mother. There’s no reason T’Challa and Shuri have to share a dad and a mom for them to be the sibling duo we see in the film.

Plus, I can see Shuri looking up to N’Yami’s memory and continuing her work. There’s sort of an intersection of these two mother figures in both Shuri and T’Challa’s lives, despite one being deceased. I think that’s neat. 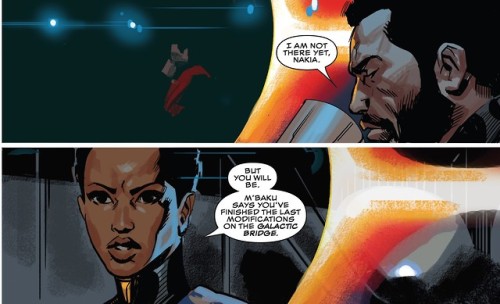 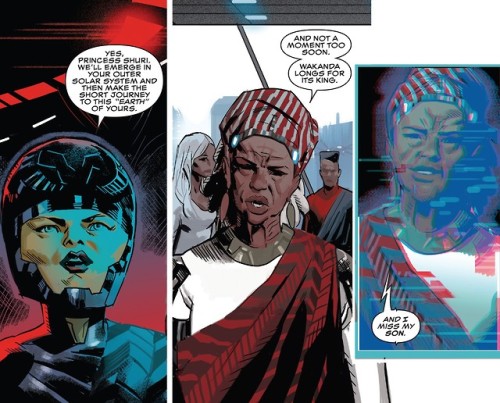 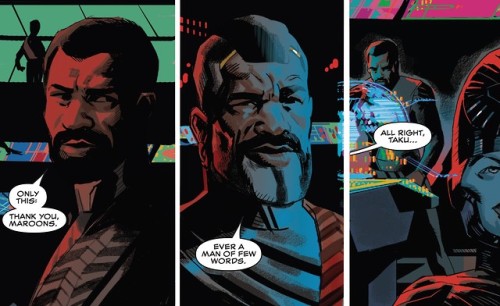 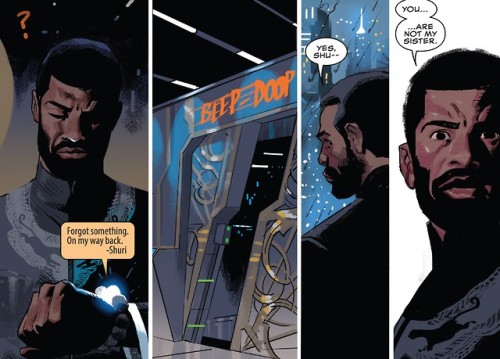 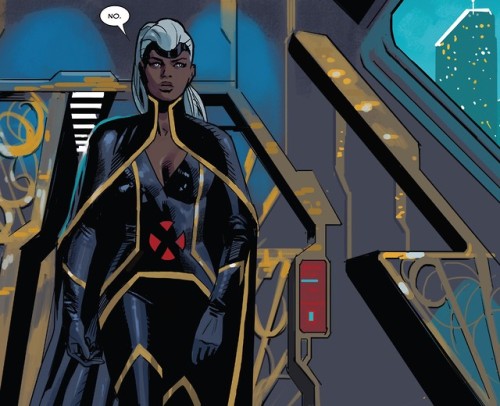 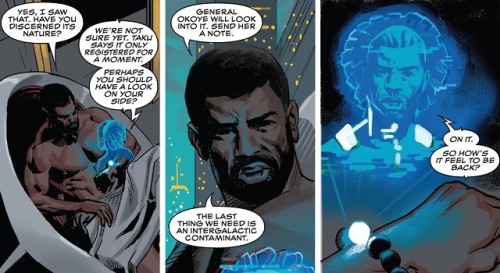 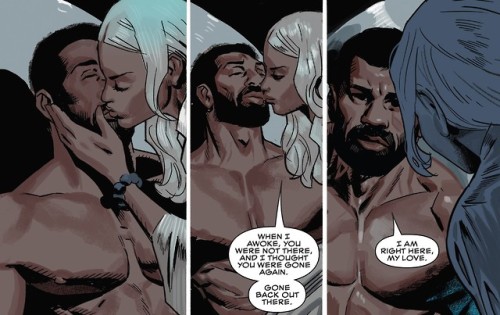 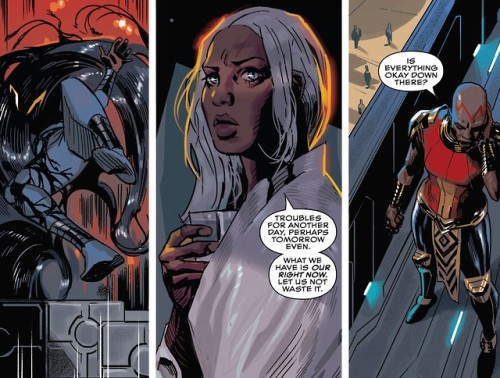 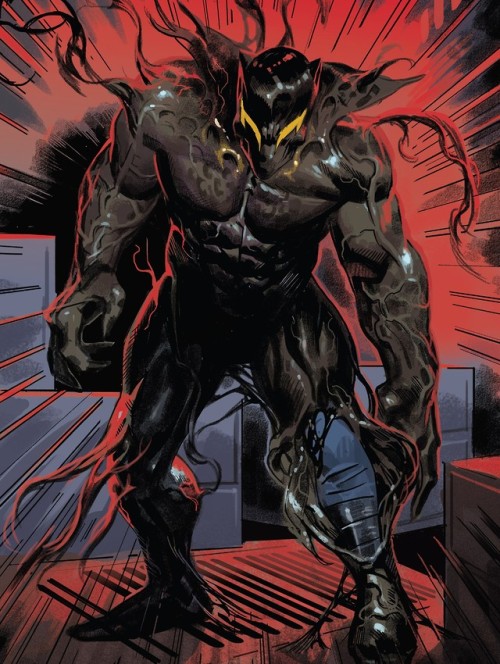 Summary:  N'Jobu grapples with Ramonda, the history of his people, and his War Dogs before returning home to some Erik trouble.

As always, NSFW, Mature Audience Only. (Although this chapter is really the rare time where it is pretty tame. Won’t last though!) Here is the current Master List for this volume HERE

Fela Kuti – “Water No Get Enemy”

Ramonda stares at him as he saunters into the sunroom. The Udaku family is present. T'Challa’s little friend W'Kabi is there too.

Fifty of the most important members of the clan are there to meet Ramonda in a formal fashion. Just like it was done years before when Bathwandwa was chosen for T'Chaka’s mate. The family would break bread, words would be spoken of the future of the bloodline and Ramonda would slowly be brought into the fold to attend public events with T'Chaka. The next step would be to have Ramonda’s clan join the Udaku’s after T'Chaka spoke to Ramonda’s parents in private to ask for her hand. The joining of both families would formally end the betrothal march. N'Jobu had gone through it with Zinzi.

Her eyes are fixed on him and N'Jobu feels uncomfortable because he worries that others can sense her staring. 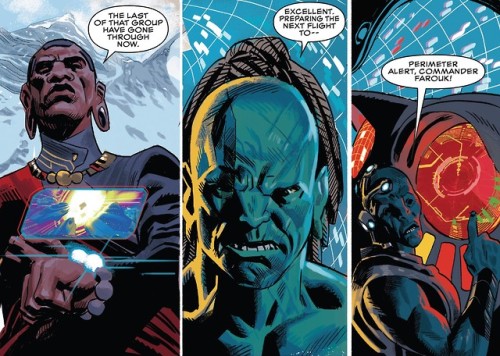 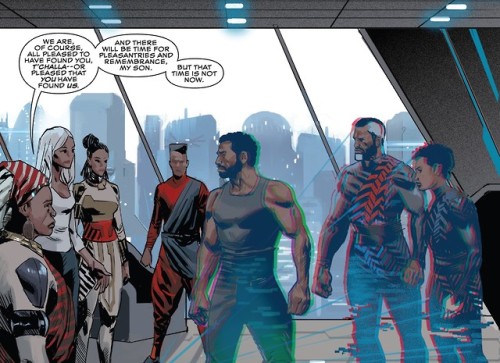 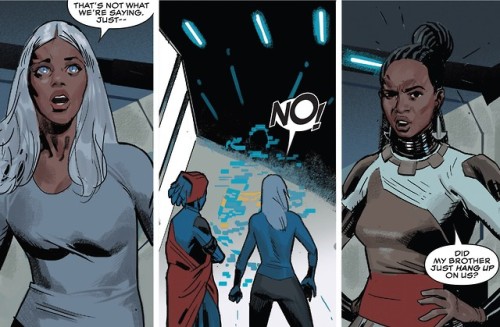 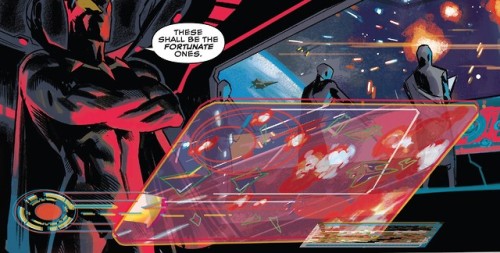 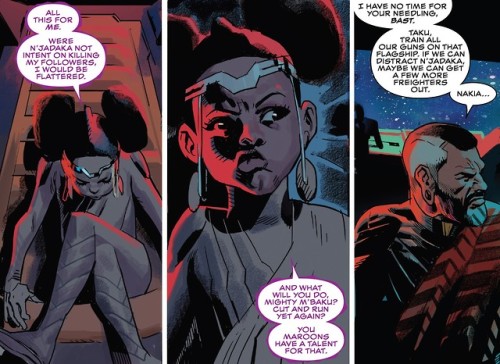 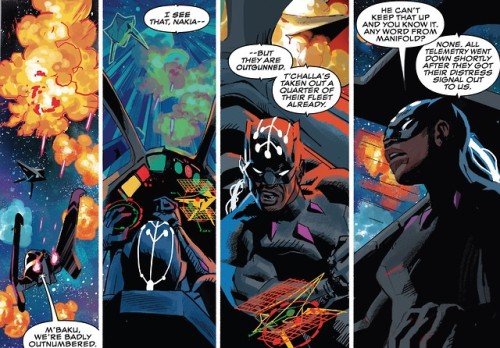 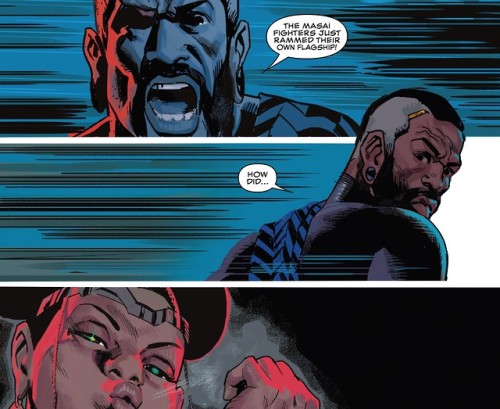 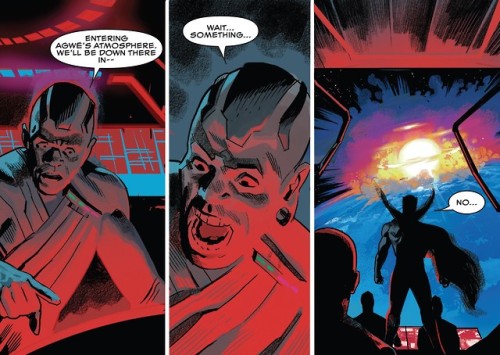 I’m hoping if you play this back, it’s in celebration. I hope families are reunited. I hope we get it back. And something like a normal version of the planet has been restored.