Too many people. Too many minds. Too many voices in his head. Any time a stranger bumped into him, there would be sudden flashes of information. The hurrying man was named Johnathan. Twenty-eight years of age. Human. He had a wife at home with their baby. He enjoyed the ale at the inn the most. And the woman that apologized over and over was Elizabeth. Nineteen years of age. Human. She loved reading in her home where she lived alone. Well, not with any people. There was a cat outside her home that she often fed scraps to.

Charles made an involuntary whine when the last person tried to pass, but they made a quick retreat upon seeing Erik’s glare. Charles might feel sorry for Henry (thirty years of age, gifted, whose human mother was unwell with a fever), if his head did not ache so much.

Hey there! We’ve hit a slow period in this roleplay so I thought it was time to make another list of our most wanted characters. Of course, there are many others available but these are ones we’d love to have. Click the link below to join!

When The X-Men Ruled the Seven Seas by Cole Marchetti 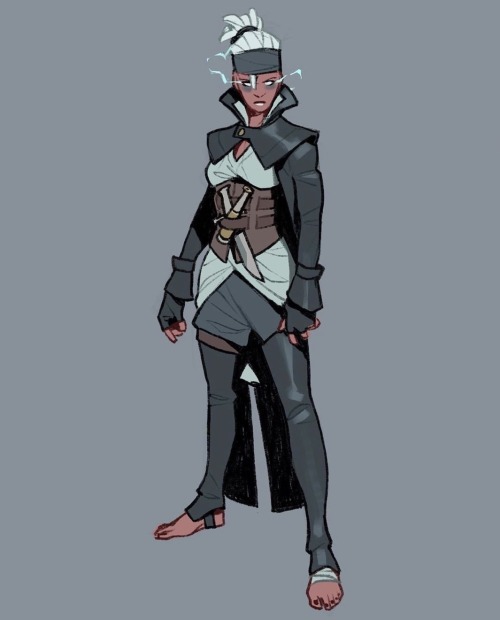 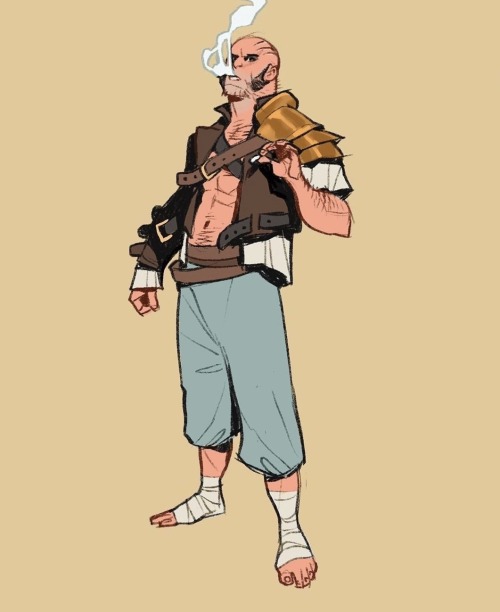 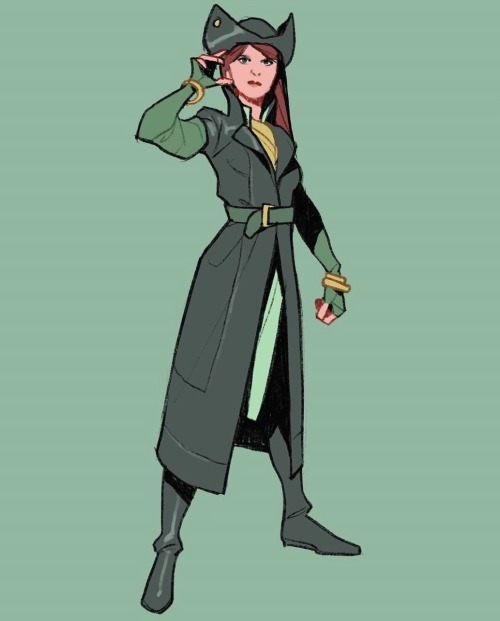 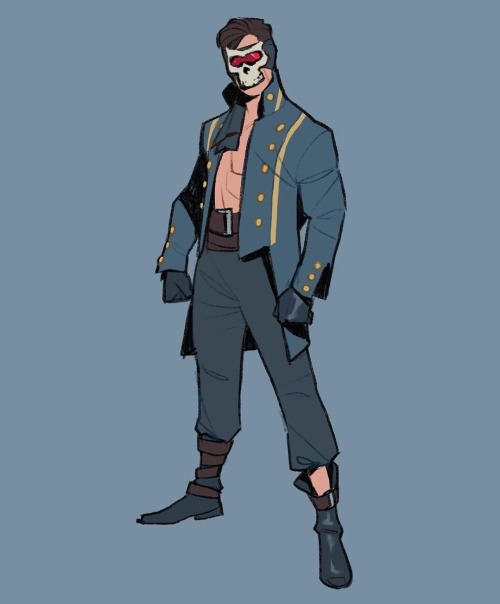 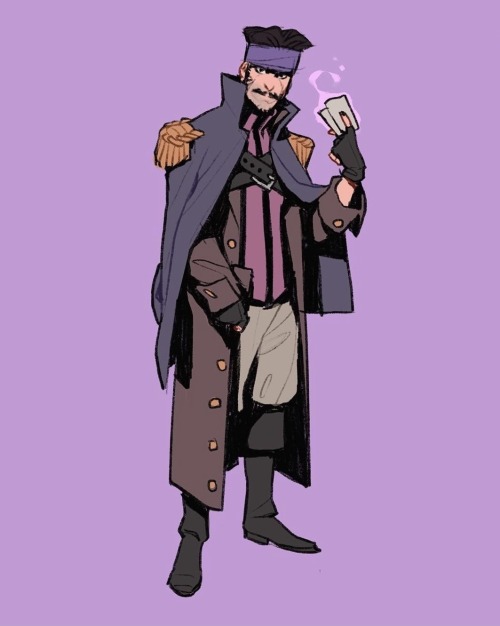 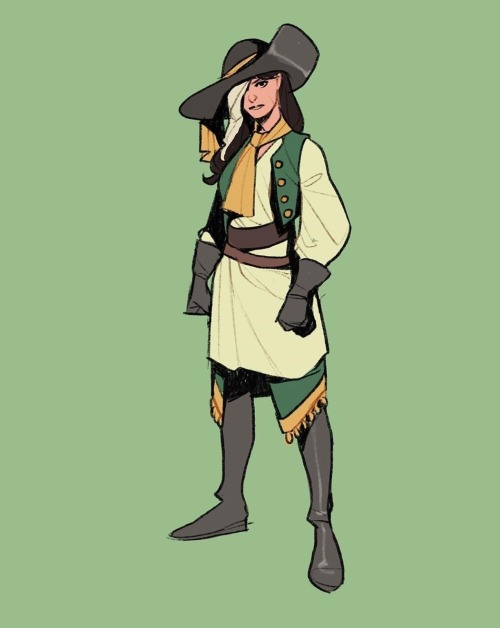 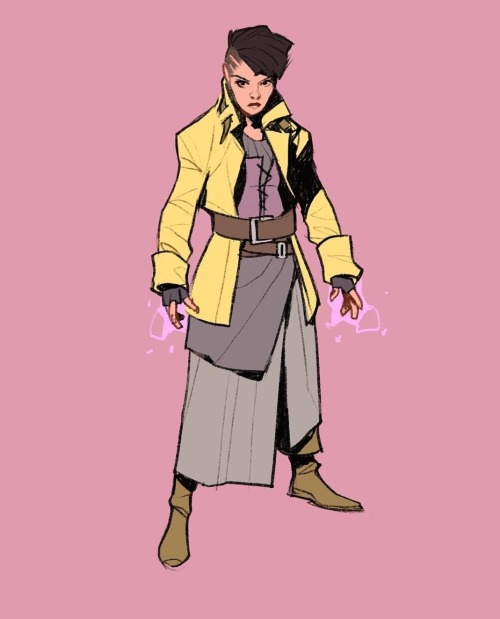 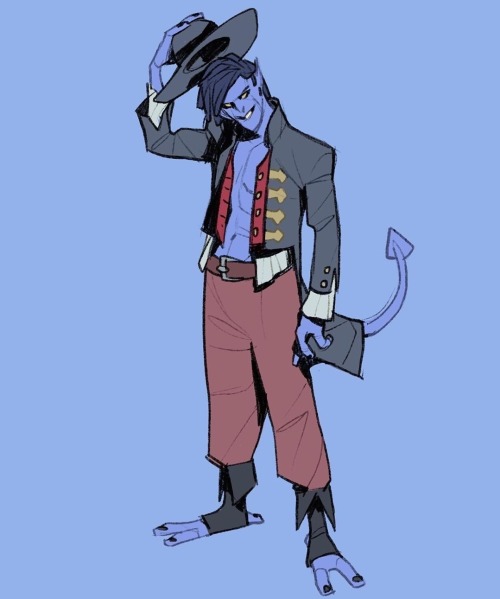 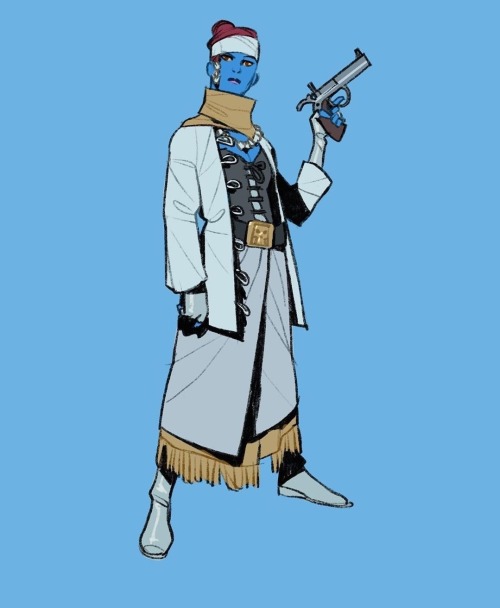 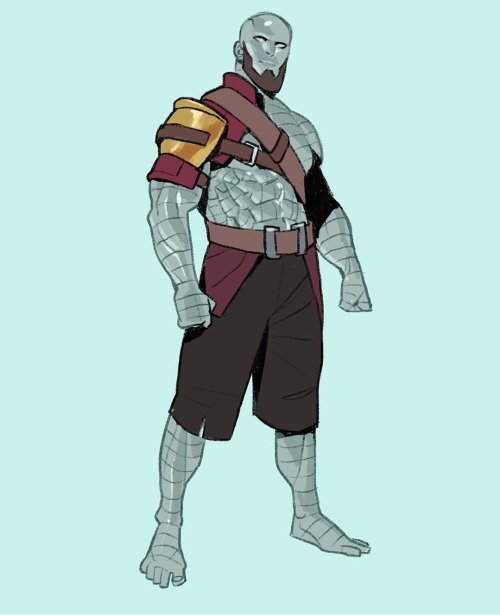 It had been a quiet night that was disturbed by a novice hunter on a mission. Erik managed to escape and conceal himself in a small house. He planned on killing the human inside, until he saw him.

Series: Part 1 of The Gifted

Fear controls the land. Those born with powerful gifts face hatred, disownment, and death. Supposed exorcisms are performed to save their souls, but nearly all die at the hands of priests in the north.

Across the sea is Merchants Bay, a port city full of gifted people hiding, trying to survive. Beyond there is Everston, a town said to be a safe haven for the gifted.

But do they really find peace there, or something more sinister waiting to exact revenge against the human race?

Charles and his sister Raven have escaped the northern town of Lavena after hearing talks of The Exorcisms to start being performed on individuals known to possess inhuman powers. They begin their journey to Everston, but a brief stop in the port town of Mira has them meeting a man that will change them forever.

I made a desktop folder for all the Evo screen captures I have. 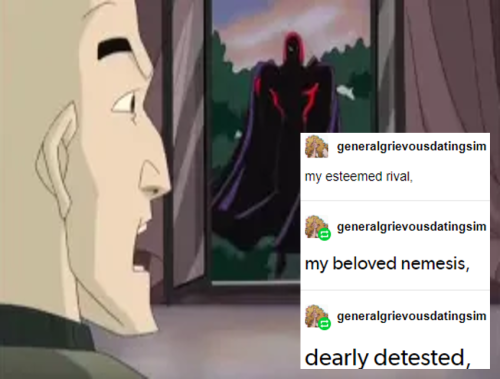 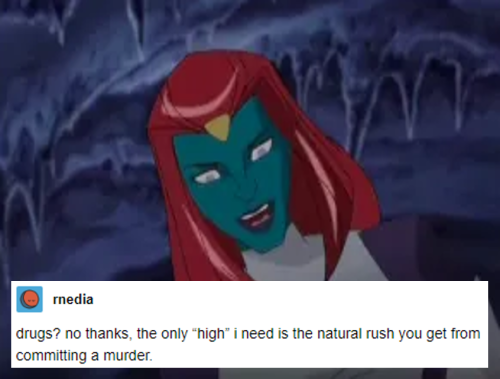 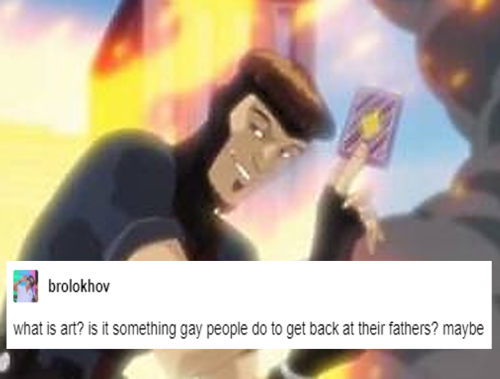 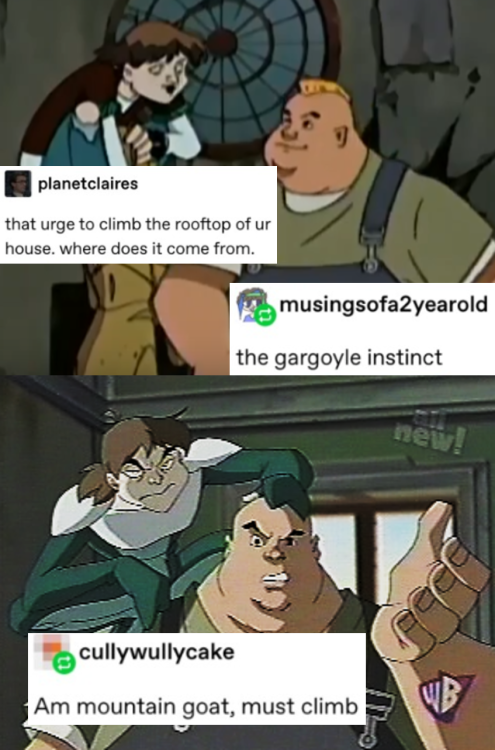 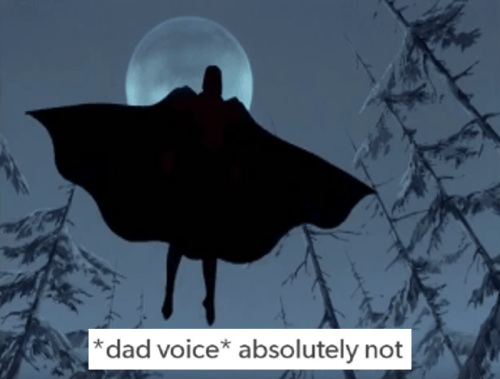 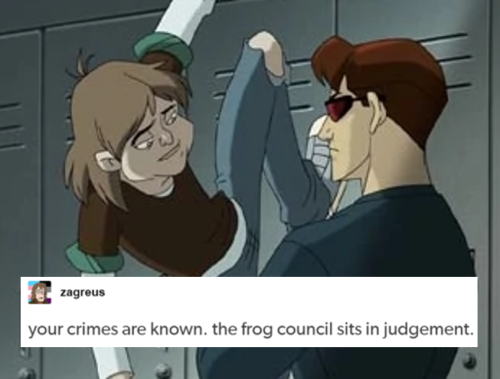 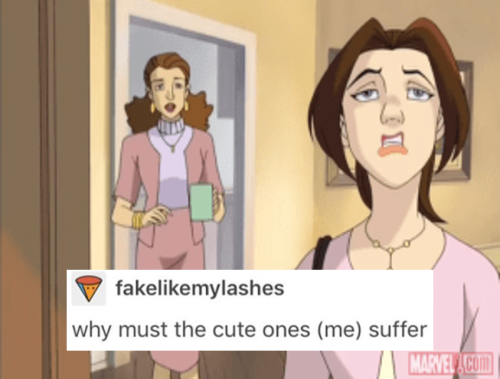 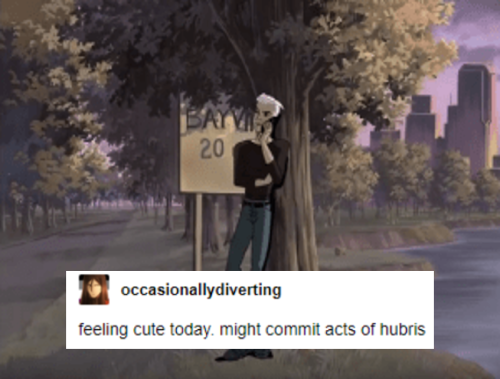 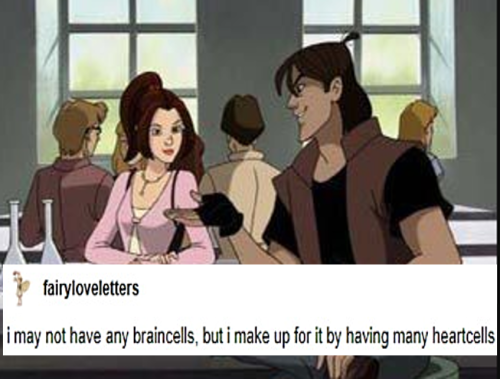 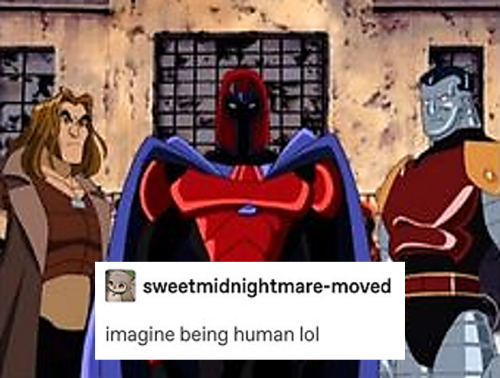 Raven: I WANT MY WIFE BACK!

Charles: And she will return… when you have earned it.

Magneto: We need you to do this. It must be done.

Raven: We have some time. She’s not that far along. I’ll… I’ll go back tomorrow. [end ID] 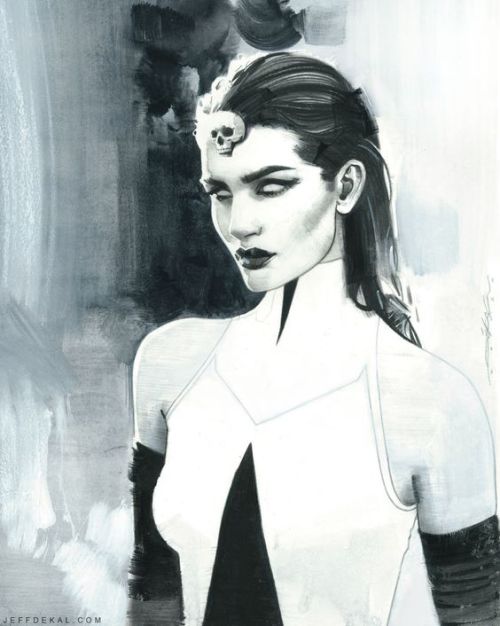 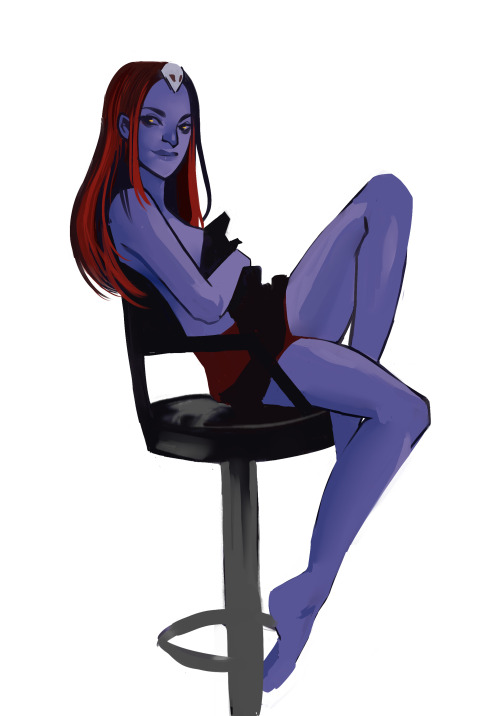 I created a word search using the names of some X-Women. 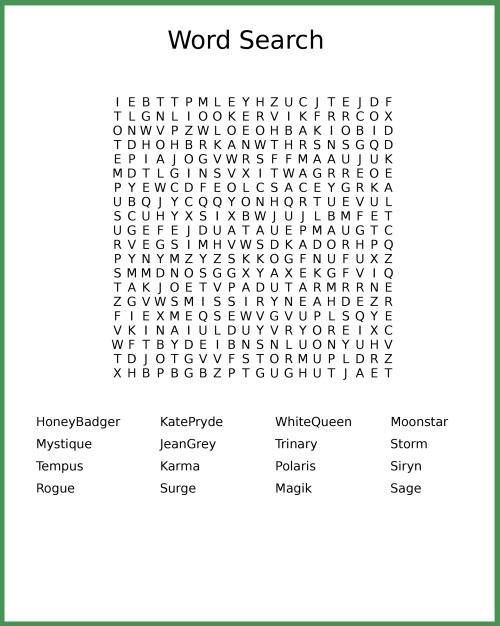