And while I get the feeling the ending was kind of rushed action-wise (or maybe I just read it too fast. Maybe), I gotta say I really, REALLY, liked it.

For some reason (probably due to the edgy-gritty-shitty-everything-sucks kind of “adult” fiction that’s on fashion lately) I expected someone to turn out bad, a back-stabing bastard. Specially the adults. But no. As disfunctional as all of them were they turned out surprisingly wholesome, in their own ways. And I’m not sure I can describe how happy that makes me.

I love how the relationship between the foxes shines when they are facing the FBI agents, their steadfastness (is that a word?). They make it work.

I also love the fact that both mayor villains (three, counting Lola) end up dead, even with the looming threat of Ichirou.

I love how incredibly manipulative Neil is and that he uses this power mostly for good, to fix and bridge the gaps between his teammates, and to keep them safe. That is not an usual trait to see in a main character.

And the relationship between Neil and Andrew. I love that too. Is such an unhortodox thing. Even then, no matter if its a fling or something more serious, no matter how violent it is, or how much violence surrounds them, it’s still based in absolute trust and understanding. So many times a character’s trauma and issues are used as a way to make the relationship “dark”, to give one or both of them toxic traits they must overcome or to make one hurt the other in order to have a reconsiliation, or growth. Neil and Andrew never do that. From the very begining, before there was anything to call “something”, their relationship has been about negotiation, and respecting the terms and boundaries they set. They have to learn about each other’s pasts, and they do, but they never trespass any boundary in order to do so. They didn’t need to know the whole truth to learn where the lines were. The truth only serves to explain why is there, but every line was respected before it was explained. I would probably give my right arm to see more relationships like that, even in media that’s suposed to be all romance and fluff. Is incredible the amount of toxic bullshit that overflows from romantic, fluffy media.

And even if the action actually was rushed, at least it shortened the amount of time I had to suffer trough the pain and incertainty of it all.

#all for the game, #the foxhole court, #The Raven King, #the kings men, #aftg, #Neil Josten, #Andrew Minyard, #Neil call's Riko a loser, #and Andrew breaks his arm, #and then he gets a fucking bullet to the head, #perfect
17 notes · See All
theunconcernedembalmerAnswer

aha id feel bad for those who dont know anything about genshin. also cos im still struggling to draw zhongli so it takes. more energy. that i do not have. aha

#im not even gonna tag this HAHAHAHAH, #i was going to work on replies. but i have a new wife n her name is beidou, #miss beidou.......... carry me in ur strong claymore weilding arms to liyue.......... where we can craft some raven insignias for ur talent, #i just happened to have the perfect build for her and boom shes doing monster damage as the lowest level member of my party, #and i am IN LOVE, #i swear ill get to replies soon. i promise, #i just cleared my assignments so as long as i stop simping for miss beidou ill get to the replies in a bit, #beidou fills the gaping hole in my heart caused by aesops shitty rework with her sexy counterattacks. im coping
19 notes · See All
inkcyclopediaPhoto 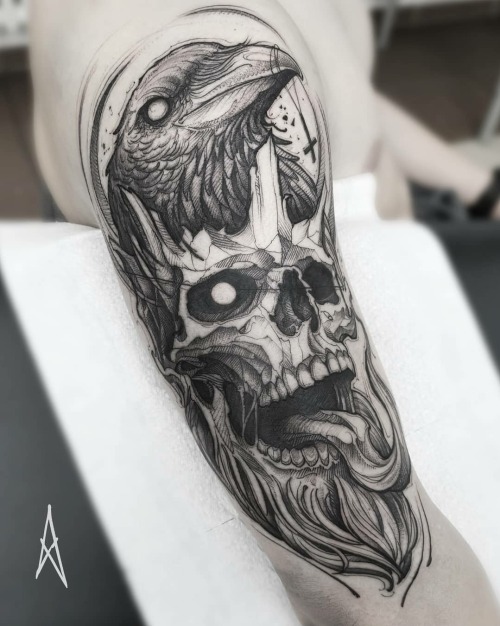 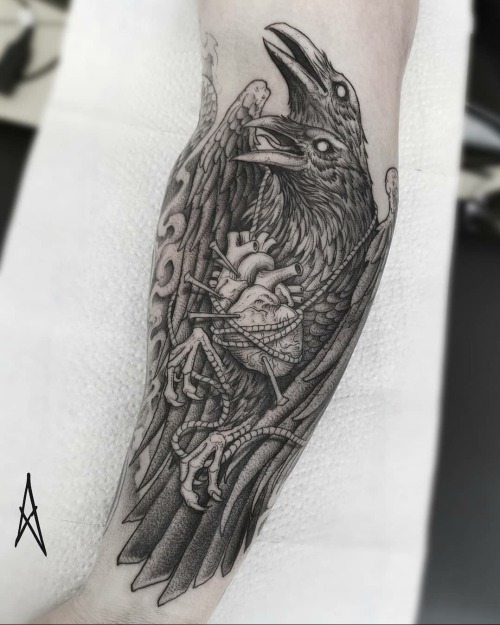 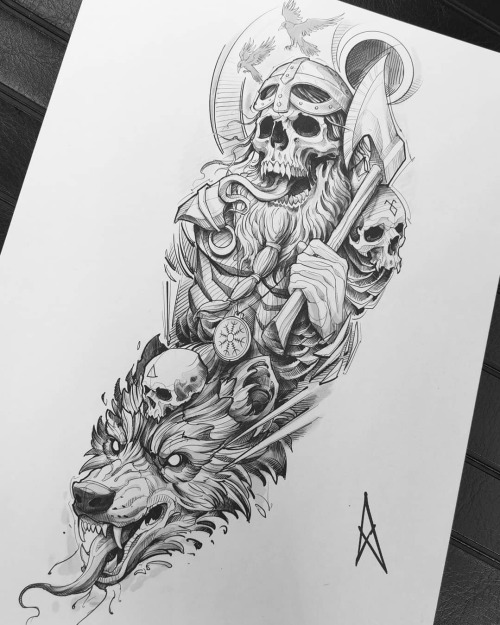 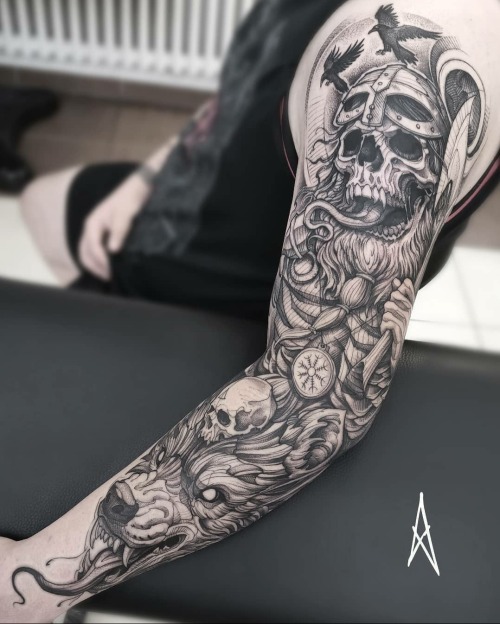 ok but i love when in books at the beginning stages of a relationship where nothing is set in stone, one of the characters will try to downplay the relationship but the other is just not having that.

like andrew minyard and baz pitch really both said “there is no ‘this’” to their boyfriends who weren’t their boyfriends yet and they both turned it around and acknowledged that there is in fact a ‘this’.

can we give a round of applause to neil josten and simon snow for coming up with my favourite lines in their books!

#all for the game, #carry on, #the foxhole court, #the raven king, #the king’s men, #wayward son, #baz pitch, #simon snow, #snowbaz, #andrew minyard, #neil josten, #andreil, #books, #there is no ‘this’, #YES THERE IS, #neil: and i am nothing. and as you’ve always said you want nothing!!!, #simon: you slept in my arms
41 notes · See All
tumblezweiText

At this point nobody should doubt CRWBY’s ability to hide things in plain sight. They are so good at it and it’s what makes these episodes worth combing over again and again. 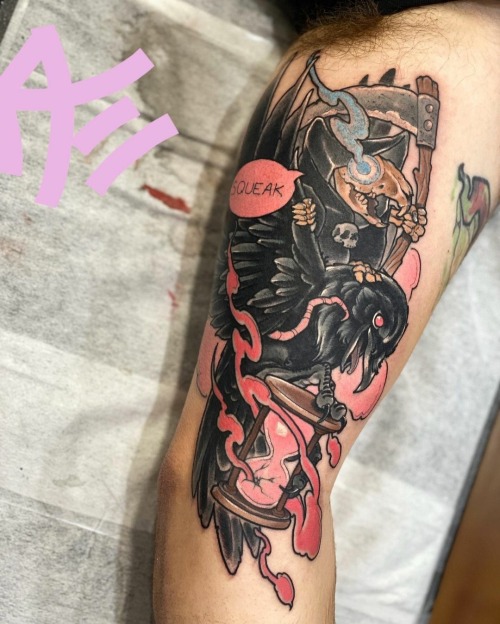