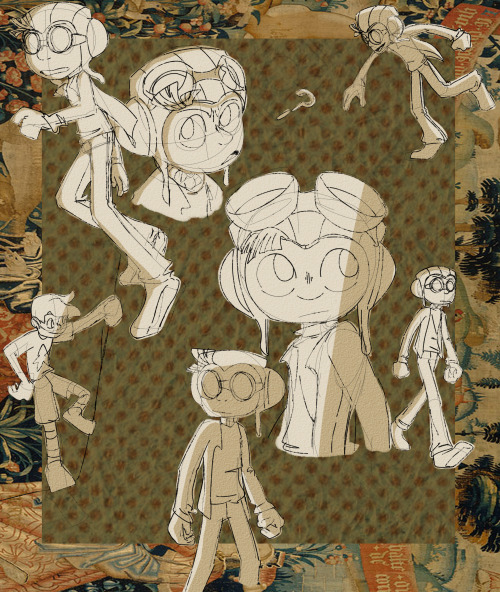 on his way to do your mom 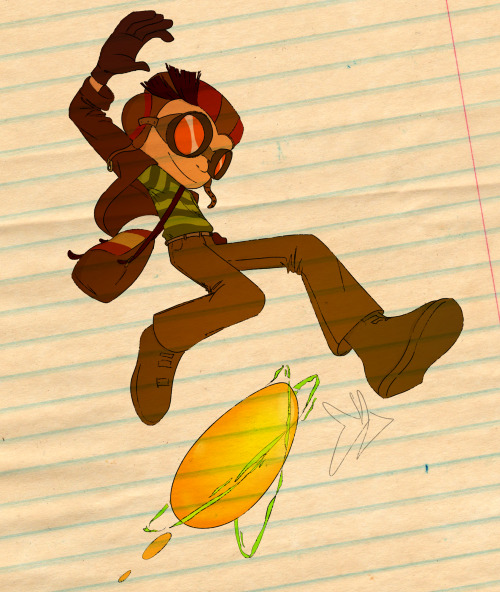 he on an orb 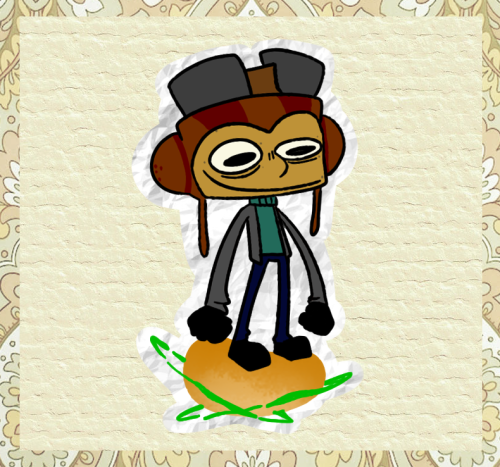 #psychonauts, #razputin aquato, #art, #fanart, #my art
26 notes · See All
incorrectpsychonautsquotesChat
Oleander: I can assure you, as an experienced Psychonaut, I’ve had my fair share of tussles.
Dogen: [scratching head] Like the mushrooms?
Vernon: Those are truffles.
Dogen: Like the sprout?
Raz: Those are brussels.
#morceau oleander, #dogen boole, #razputin aquato, #psychonauts, #source: rwby
21 notes · See All
eg-leePhoto 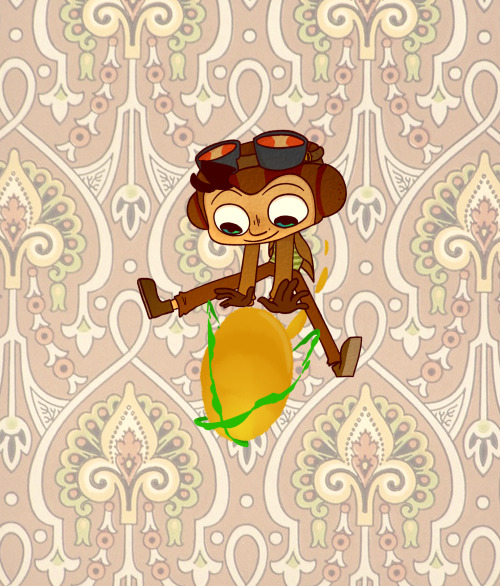 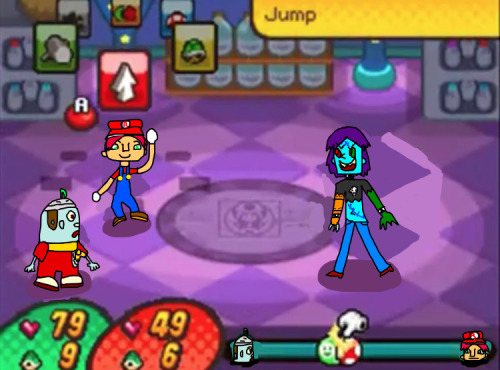 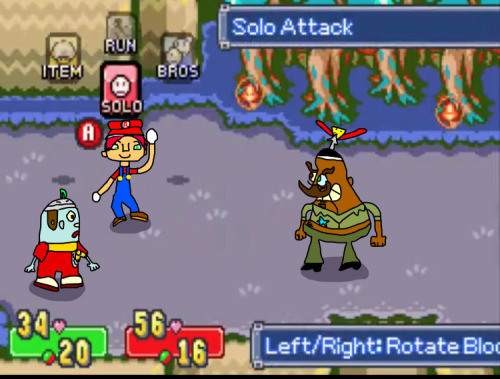 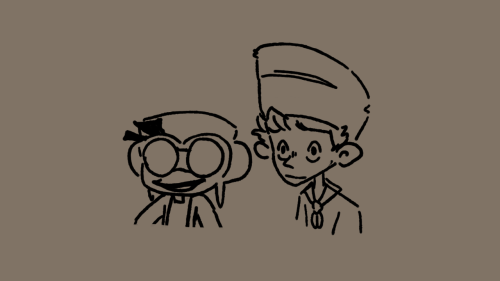 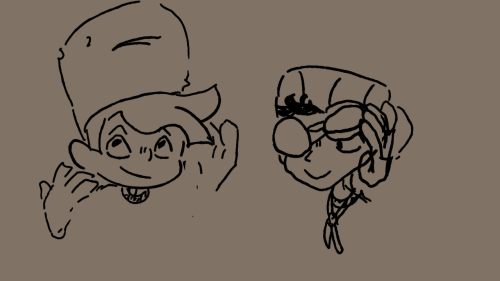 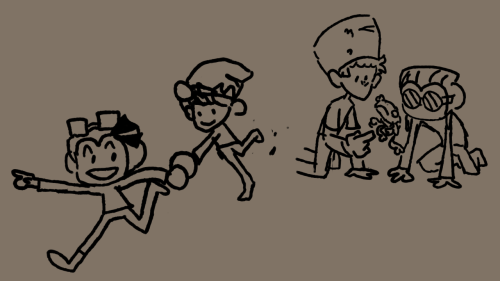 A new Psychonauts AU is now formally born: Now introducing a smaller AU for #psychonauts! The grocery store AU. Oleander is butcher, his worst nightmare, Milla is a baker, Sasha works at the cash and the bags, Raz does produce, and Lili works with flower related stuff :) I hope you enjoy this is a fun smaller AU only featuring these five main characters! Feel free to draw them if you want :) (I would really like if you to do Oly as he is my fave, if you were to draw them) Watch out for more drawings and misadventures in this Grocery Store AU! :) Stay Tuned :) I did post one with Milla and Oleander earlier, so yeah :) 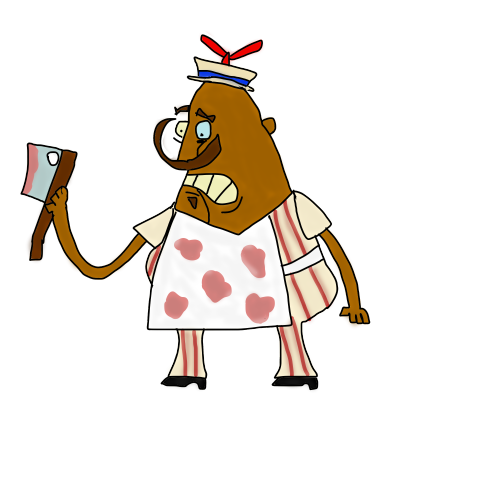 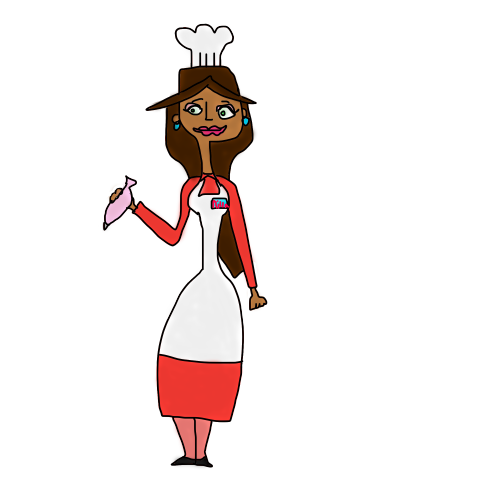 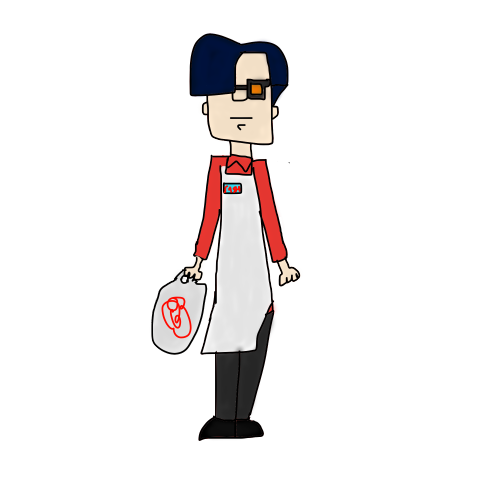 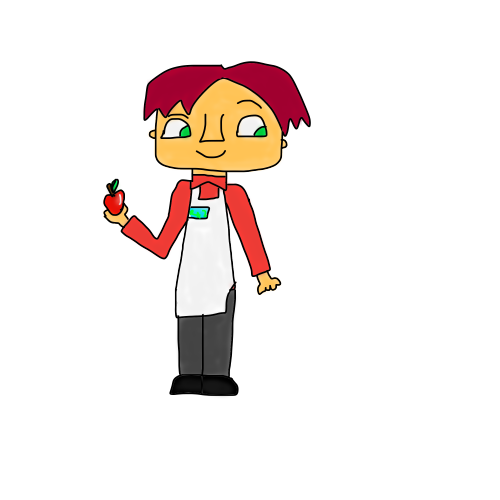 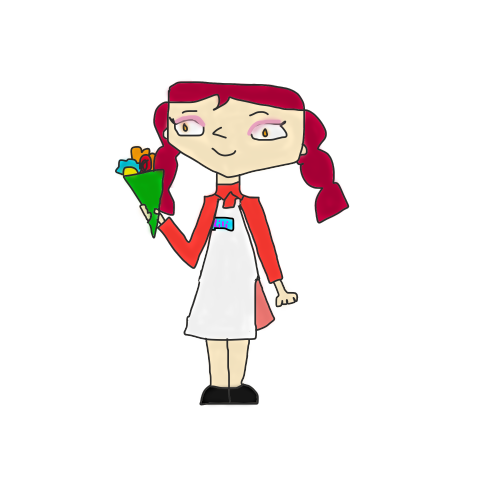 Mabel: Completely mixing up the MK’s birthdays and throwing a party for Coraline on Raz’s birthday.

Norman: Walked in on Mitch and his boyfriend on second base (coincidentally also his awakening)

Coraline: Trying and failing to sneak into Wybie’s manga stash that he keeps under his bed.

Raz: Talking big shit about how he absolutely can nail ten backflips in a row and then completely eating shit after just two.

Lili: You know that scene in GF where Mabel practiced kissing with a leaf blower? That but with Lili and a picture of Raz.

#mystery kids, #gravity falls, #paranorman, #coraline, #psychonauts, #dipper pines, #mabel pines, #norman babcock, #neil downe, #coraline jones, #wybie lovat, #razputin aquato, #lili zanotto, #wil is talking
37 notes · See All
incorrectpsychonautsquotesChat
Raz: What made you give up the life of a warrior hero?
Elton: What’s he doing?
Mikhail: That’s a ripple dissolve. He must be having a flashback.
Elton: Does he know we can’t see it? Should we give him some privacy? I don’t know the protocol for flashbacks.
Milka: Is he back? He’s back.
Raz: Well judging by the time you spent staring off into space I’m guessing something pretty bad.
#razputin aquato, #morceau oleander, #elton fir, #mikhail bulgakov, #milka phage, #psychonauts, #campers, #source: phineas and ferb
19 notes · See All
herasoufleeText

Had to put some filters on the dark ones or else we couldn’t see our boi properly :’ ( 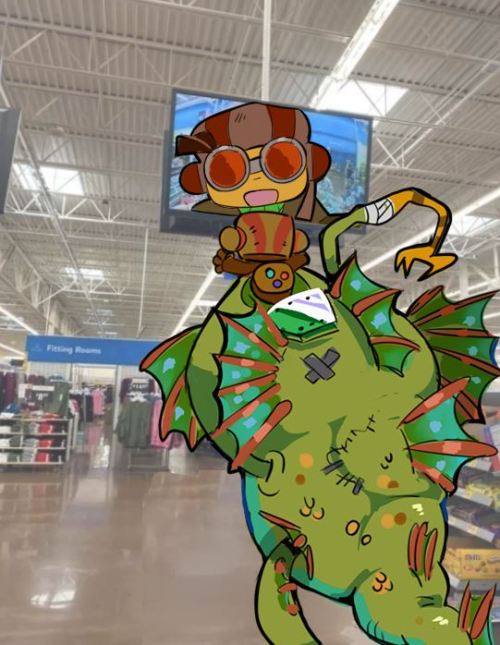 Milla as Miss Universe and the rest of the main #Psychonauts squad (Raz, Lili, Sasha, and Oleander) watches in Awe :) i think hes in a dream..?
biggol catfish are curious as to what this tiny boy is doing here.. 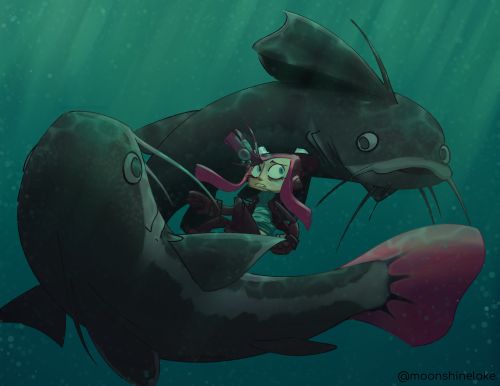