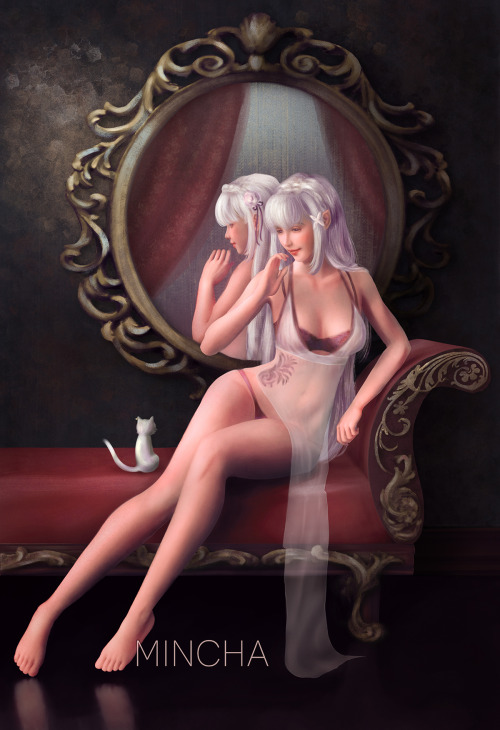 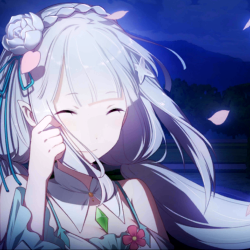 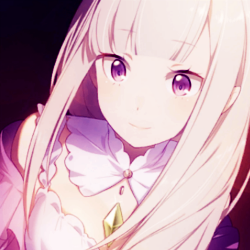 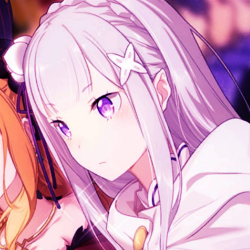 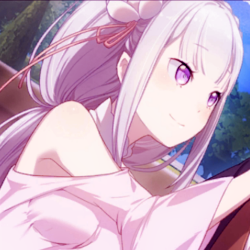 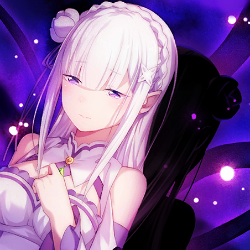 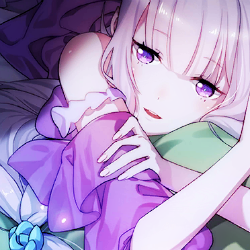 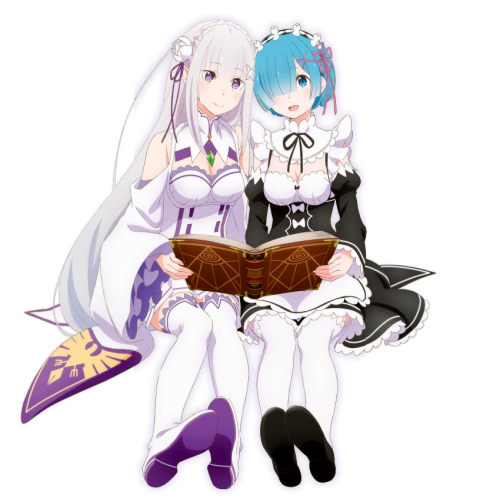 super late to the halloween stuff //sob, i’m going as jotaro for halloween 😼

theres a lot of matching LMAO i didnt have enough room for single icons,,

“Of all the people my heart could have chosen, it decided on a someone who didn’t have enough room in his own heart to love someone like me…”

((I also thought about how i would integrate her to the AU. It’s hard considering how much of her is still unknown, but i came up with this:))

• Satella: She’s a mysterious individual, never showing herself in person, only appearing in online meetings and calls. She fell in love with Natsuki Subaru, and know she stalks him online, helping him in various tasks by sending messages, gifts, and even money to his bank account.

This, of course, makes Subaru very uncomfortable. Not only he doesn’t know this woman is, he doesn’t know how she has access to so much of his personal information (like his address). But the worst part is that he can’t say this to anyone, since Satella can easily blackmail him to keep quite about the whole situation.

((But that’s all I got. I still don’t know what to make of her, maybe the leader of some sort of organization? Or just someone incredibly rich? Maybe even just a computer hacker. It really depends on what Satella ends up being in the source material…))

“You’re always the one helping me. So a part of me is relieved that you let me see this weaker side of you.” 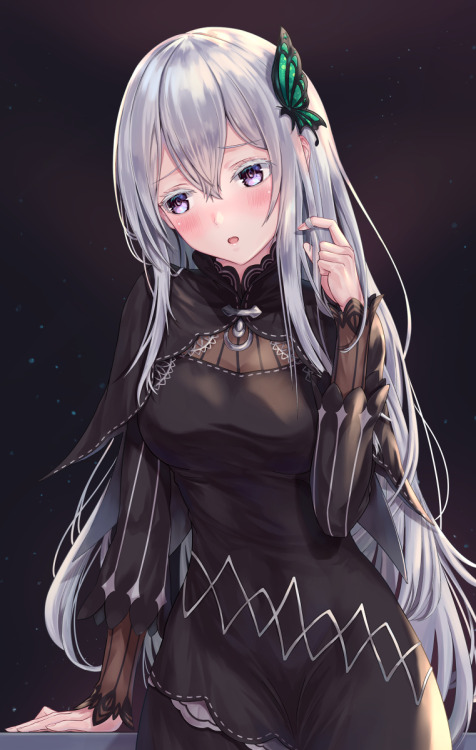 💔:  Ship that makes you sad

Subaru and Rem. I still need to watch season 2, but I do love Subaru and Rem’s relationship, even though I think both of them are each dealing with their own issues of wanting unattainable fantasies. It’s a relationship that I think could work, and I would love if they did, but they each need to work on themselves first before a relationship would actually be possible.

I’d hardly call it an unpopular ship, but Seth/Eirika comes to mind. Putting aside a lot of the issues across Fire Emblem involving romances between minors and adults in other games, this one in particular bothers me because there is no clear age gap, but people seem to act as though there is one. I think Sacred Stones is pretty vague with everybody’s ages, just that you can infer the general age groups people belong to.

I think it’s a case of people not really separating their headcanon from actual canon? I can understand if some people think Seth is one age, and others think he may be a little older and younger than that, but people have sort of decided that the age group they’ve assigned him to makes his relationship with Eirika predatory. I can live with people who just not being interested in that ship, it’s just that inventing a reason for this one particular ship to be gross is unsettling to me.

Emilia in a ball gown; the content you didn’t know you needed 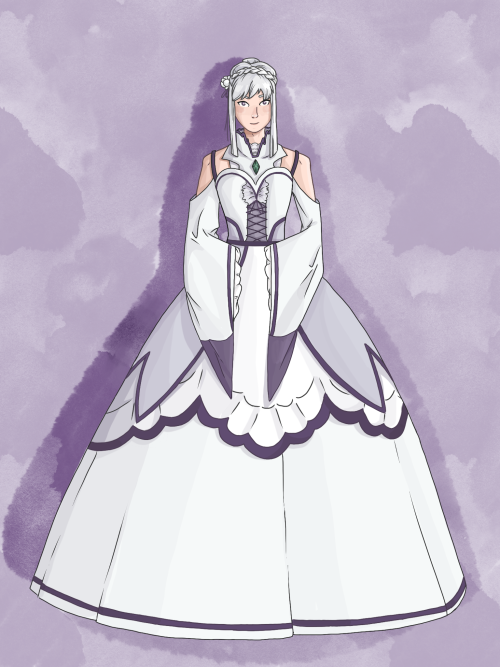 #re zero, #re:zero, #emilia re:zero, #my art, #she is best girl don't come at me rem stans i love rem too
12 notes · See All
savy-collectorPhoto 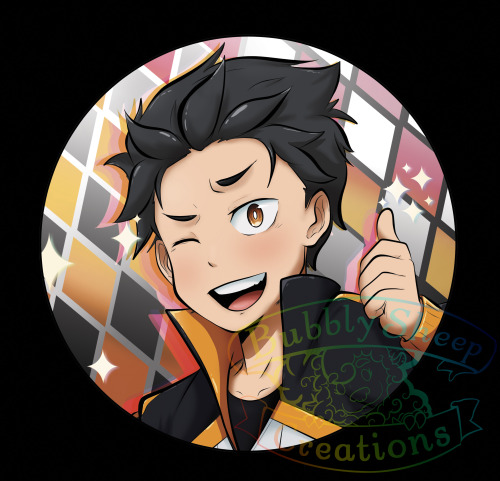 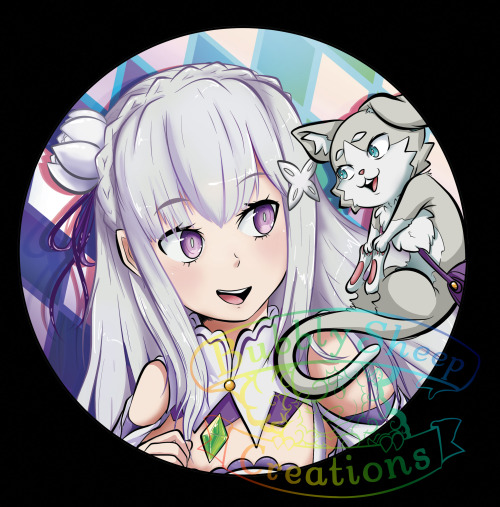 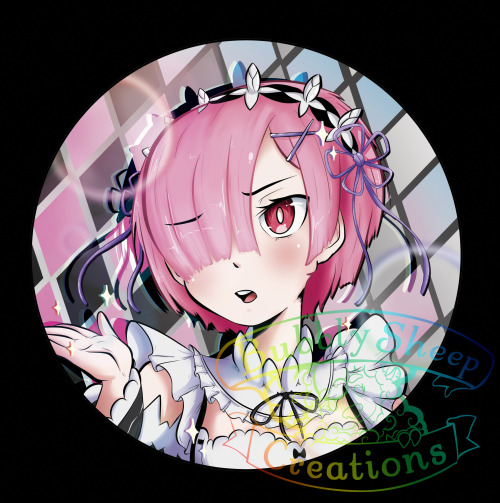 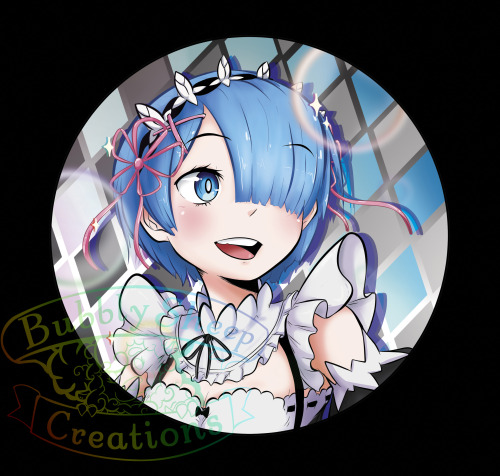 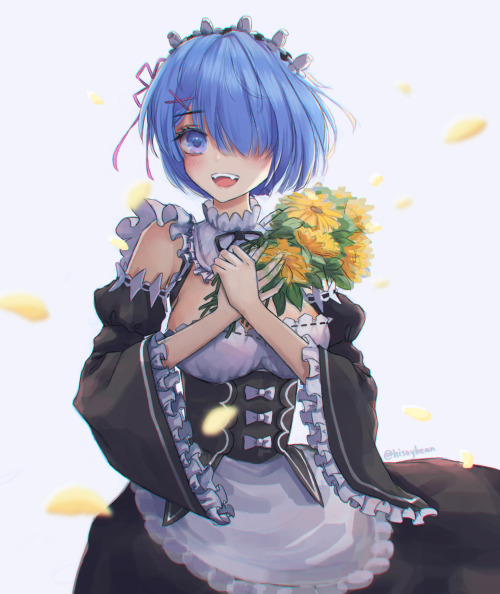 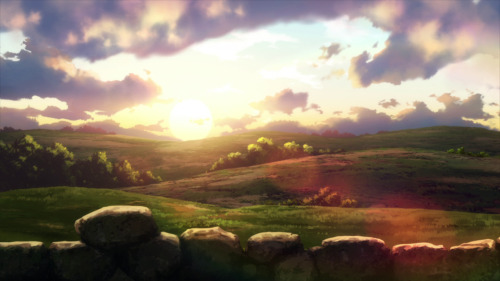