I actually only own two books with aromantic representation: Radio Silence and Seven Ways We Lie (not pictured). That definitely needs to change, so hit me with all of your arospec recs! 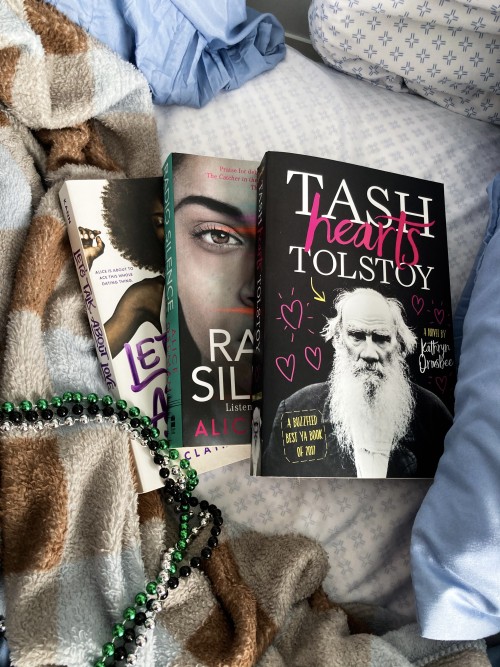 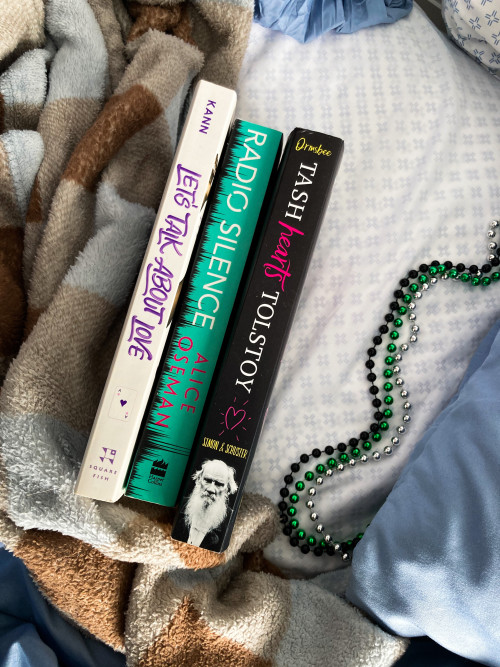 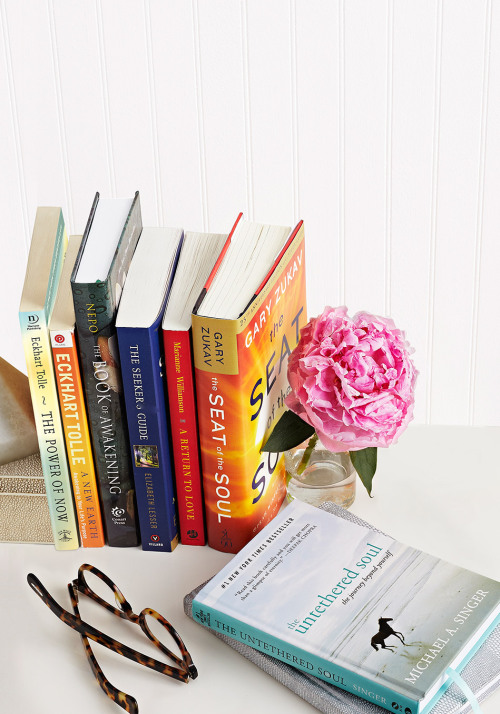 We have all heard of the main stream authors that we are blasted with daily on GoodReads, Litsy, and many other book sites. The “must reads” of the year are constantly being thrown in our faces, leading most of us to reading the same books. This is not to say say however, that these books are bad, many of them I have enjoyed myself. What if I told you though, that there are a number of books that…

When I think of the Bible, the Quran or the like, I always imagine them being read in churches, mosques, or any place for spiritual congregation. Given that religion has been historically used to oppress people, a growing number of anti-religious views is not surprising. So in effect, these books are not always seen in the best light.

However, I’m curious whether any of you here who consider themselves outside of the religious spectrum read (or plans to read) texts and books mostly intended for prayer. [Personal aside: I’m baptized a Roman Catholic, but I view myself as agnostic.] Any of you here who are former theists? Or non-practicing? Grew up in a very religious household? Still practicing but not as devout as before?

For those who read, be it leisurely or for religious purposes, what values and stories struck out for you? How do you relate today with their religion of origin? Do you tend to go back reading it (as billions of people regularly do)? Do you access something in them that you think theists don’t usually see or espouse? What prompted you to read one?

As a controversial bonus, how do you rank them among other memorable books you previously read?

Hey, I am trying to write a chapter in my book which is almost entirely composed of two character’s arguing, and this happens after the first one barges in / forces a confrontation with the other.

I was wondering if there are any scenes like that in books I can read to get a sense of how to pull it off? effectively?

So yeah I’m basically just looking for any large-scale / intense, and impactful, argument scene between two character’s, the longer the better.

Thank you in advance :)

Want this book? Buy It HERE

Now what do I do?

And I mean your personal library, not the big number on Goodreads!

After reading I like to think about what a books tells me of life.

I just finished reading Of Human Bondage, I did not cry. It was well written, cajoling you into rooting for Philip and his first adventures in life and love, and then later making you want to scream at him for all his “bad” decisions. It is ironic really, that we become attached to him, while he becomes attached to Mildred. I say that this novel forces one to see one’s own pestiferous attachment.

Here some thoughts and things I learned:

In a way this Novel reminds me of The Idiot by Dostoevsky.

It is well written. It is a good book. What are your thoughts?

As far as I’m aware, Tolkien originally wanted the story published in one large novel, but had to split the story into three books as publishers refused a novel so lengthy. Would it be as popular as it is today if he had succeeded, or would LOTR have become more of a ‘cult classic’? Especially since the fantasy genre was so sparse at the time, not to mention many people would have seen a 1000+ page fantasy novel as a slog…

I have had this discussion with several people and it’s something I think about often, especially the past five(ish) years.

My inclination is that someone who reads a lot from a young age would be less likely to be a bully because they are more mindful of other people’s feelings having experienced so many characters’ lives through books.

If this is the case, could bullying be combatted by getting more kids to read? 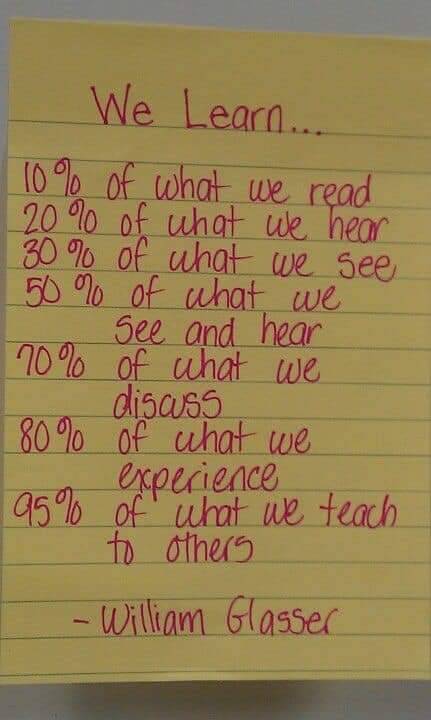 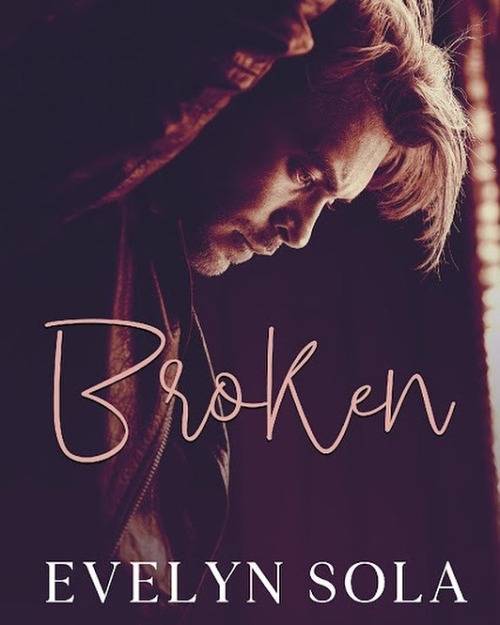