Unless I think about it, or someone reminds me, I have trouble remembering that I’m a victim at all.

#mine, #reading notes, #e.k. johnston, #i thought of you in the fire
18 notes · See All
periareolarText

— The Chosen, adapted by Aaron Posner and Chaim Potok

#mine, #reading notes, #aaron posner, #chaim potok, #i thought of you in the fire
4 notes · See All
marifeergrText

It is not difficult to understand how children who have suffered from malnutrition need food and plenty of care if their bodies are to recover so they can go on to lead normal lives. If, however, the starvation is severe enough, the damage will be permanent and they will suffer physical impairments for the rest of their lives. Likewise, children who are deprived of emotional nurturing require care and love if their sense of security and self-confidence is to be restored. However, if love is minimal and abuse high, the damage will be permanent and the children will suffer emotional impairments for the rest of their lives.

I found my dad’s old books and they all looks so fascinating. I also dressed up nicely to boost my motivation for studying!

Hope you have a great day

JOE: You have a good heart and you think the good thing is to be guilty and kind always but it’s not always kind to be gentle and soft, there’s a genuine violence softness and weakness visit on people. You ought to think about that.

LOUIS: You love me.
PRIOR: Yes.
LOUIS: What would you do if I walked out on this? Would you hate me forever?
(Prior kisses Louis on the forehead.)
PRIOR: Yes.

HARPER: When you come home at night your face is never exactly the way I remembered it. I get surprised by something…mean and hard about the way you look. Even the weight of you in the bed at night, the way you breathe in your sleep seems unfamiliar. You terrify me.

#mine, #reading notes, #tony kushner, #[ ], #i thought of you in the fire
5 notes · See All
trixclibrarianText

connected
in the sea
in the scene
in the floating

some german work from today. being kinda productive 🌷💕

And who has ever been injured by men and not been disappointed at the insufficiency of the wound afterward? Come over, but don’t stay over; look at me, but not like that; here, trade kisses with someone else who will act as my emissary—now what on earth did you go and kiss her for?—the game of bodies and beheading made very little sense as a trans person who had very little language for the way I experienced my body or the bodies of others, no way to explain that I could imagine myself as a girl and I could imagine myself being kissed if I worked hard enough at it, but never both at the same time. Welcome to my house, now you have to kiss both of us made as much sense as any other set of rules about kissing I’d ever been offered.

— Something That May Shock and Discredit You, Daniel Mallory Ortberg

After a year of trying very hard every day not to transition, trying to isolate, control, and obliterate the desire to pursue it, giving up the idea that I could manage myself out of my own body came as such a relief.

— Something That May Shock and Discredit You, Daniel Mallory Ortberg

Skip all the good parts of a good story and filled with soliloquize, you’ll get this boring stuff.
Even a couple of cute lesbian lover can’t made it better, because you can’t even realize they gender except the “she” or “her” parts.

Still, far better than Genitivi Dies in the End. 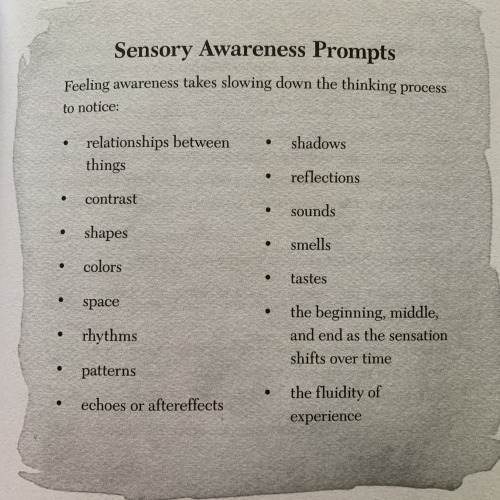 Why does every teacher from an introductory philosophy class to one about political theory seem to be obsessed with assigning Plato’s Republic? If you glance thought the text, it seems to be better suited to a drama class, written as it is as a dialogue instead of the more tradition academic essay or treatise. However the Republic acts a good introductory text to so many subjects precisely because the characters of the text, through the course of their conversation, ask many of the same questions that subsequent thinkers will continue to ask and try to answer, questions that are the central inquiry of Western thought.

The Republic touches on questions regarding justice, what it means to be happy and lead a good life, the role of education in a society, what the ideal form of political government is, to what it means to have knowledge of something versus simply having an opinion. Plato was an educator and a philosopher, and reading the text can help teach the reader how philosophical inquiry can be embarked on, simply through having a conversation with your peers and asking questions about the world, and seeking an answer to them to with the goal of finding the truth.

What readers have taken from the text is myriad. By some, Plato has been read as providing an outline to a political society where power was given through individual merit, while others claim that the political society that Plato outlines is a totalitarian one, similar to Hitler’s Germany or Stalin’s Russia. This shows the importance the role you, the reader, have. How you interpret the text and the arguments of the characters gives the text its meaning.

As a result, the Republic can, in some ways, be analyzed as a drama or a novel. In some accounts it is said that Plato once did have aspirations of becoming a poet. According to those accounts, when Plato showed Socrates some of his works, Socrates asked him questions about every line of the text, and as a result Plato burned all his works and never wrote again. In reading the text as students then, we should channel Socrates’ annoying inquisitive spirit, and carefully read the text line by line. 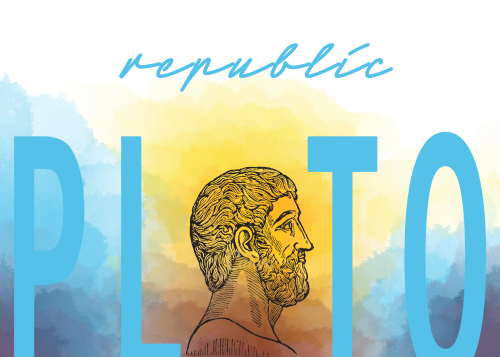 #plato, #the republic, #reading notes, #political science, #political philosophy, #some old notes i wrote for a tutoring session, #political theory has my heart, #if you ever want to discuss it, #leave an ask!
8 notes · See All
dostoevskypdfText

some notes on white nights

white nights is an example of a повесть/povest’, which is a narrative that is longer than a short story and shorter than a novel. it was written in 1848 and is an example of young dostoevsky. he had just begun to experiment with writing longer monologues that express one’s deepest desires.

it takes place in st. petersburg, which represents man’s triumph over nature. the story is a product of a beautiful yet abhorrent city, and it begins with an open acknowledgement that human nature tends toward evil and violence. isolation and alienation are symptoms of the modern metropolis.

the title provides a lens through which to read the story. it is based on phenomenon that occurs in russia during the summer where the sun stays out past midnight and thus creates “white nights. there is an element of the supernatural that is associated with this phenomenon. time feels unreal and dreamlike.

the main character is never referred to by name; he is only ever called “the dreamer.” there is a tension within dreamers as most of their lives are spent alone/isolated in order to be fully immersed in their dreams. however, it seems that the thing he wants most is companionship and to be in love with another person. does he want to be a dreamer or is he stuck?