Repost with a reminder that Joe Biden has always been racist. 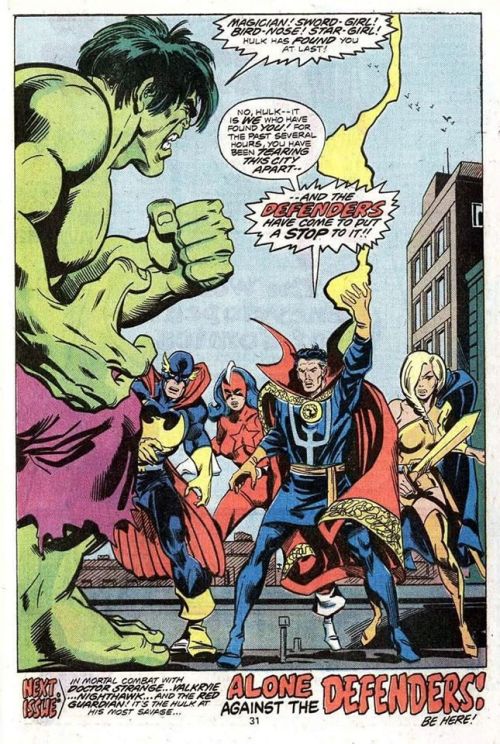 i used to have nothing

.. and then i got this job, this family.

source: i used to have nothing (VK)

A pity we never see Valyrie with hers :(

- i know we’ve only seen yelena in trailers because of the black widow movie being delayed (and as you can probably tell from my blog natasha is my absolute favourite) but she seems like such a fantastic character. she’s natasha’s sister - her family and she cares so damn much. already florence pugh has put so much characterisation in yelena and that accent is stunning! once the movie is out and i see more of yelena i’ll do another one of these to see how much progression she’s made in my mind. i honestly can’t wait for the film not only to watch my lord and saviour natasha romanoff but to see yelena, melina and red guardians pure relationship with her

Uhhh does she have a HOOK in her FACE

#that shirt tho!!!!, #black widow, #natasha romanoff, #marvel, #mcu, #im grasping for anything lmaooo, #funko box, #funko box spoilers, #funko, #red guardian, #and he got a little doll of himself!
11 notes · See All
latrodectusgrayPhoto

“All happy families are alike; each unhappy family is unhappy in its own way.”

I’m ready for Black Widow whenever
thats going to be..?
I heard it was pushed back to November?
If it wasn’t for this virus business we
would have went and seen it tonight
(it was suppose to open May 1 so we would
have seen it on the 5th) At least I got
the figures I wanted so I’m happy about
that.  I don’t know what they are going
to do in the fall if the Merch is being
put out now?
but they pretty good tho, the only problem
with them that I have is I wish Red Guardian
had his helmet like he should have swapable
heads one with helmet and one with out
I think that would have been the best
other then that like I said they are pretty
awesome 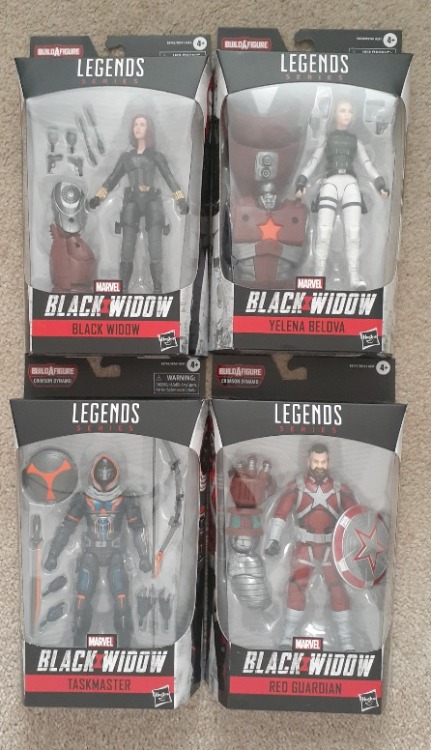 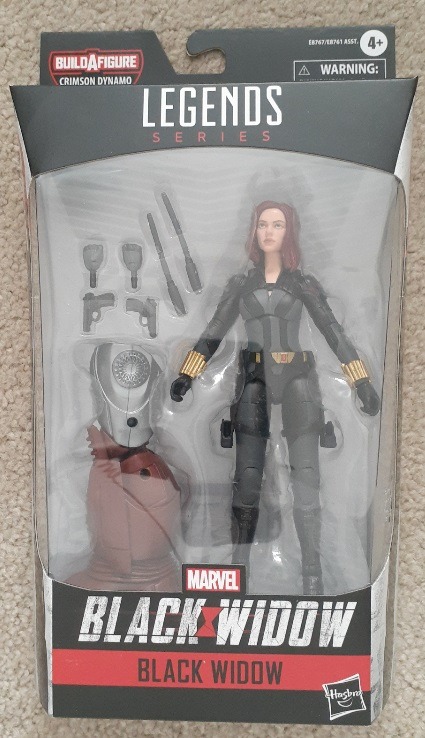 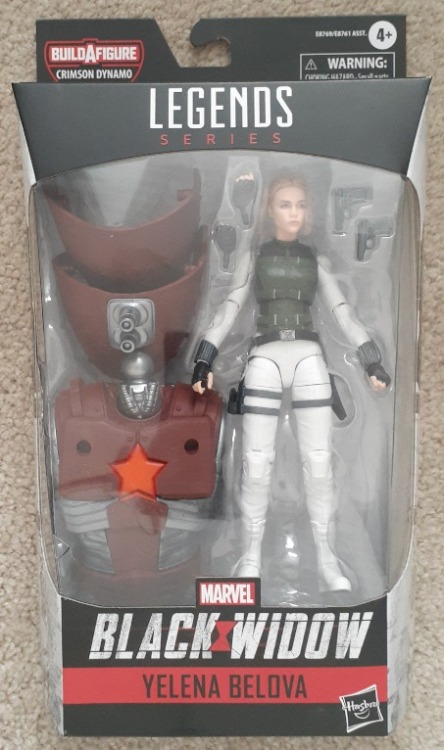 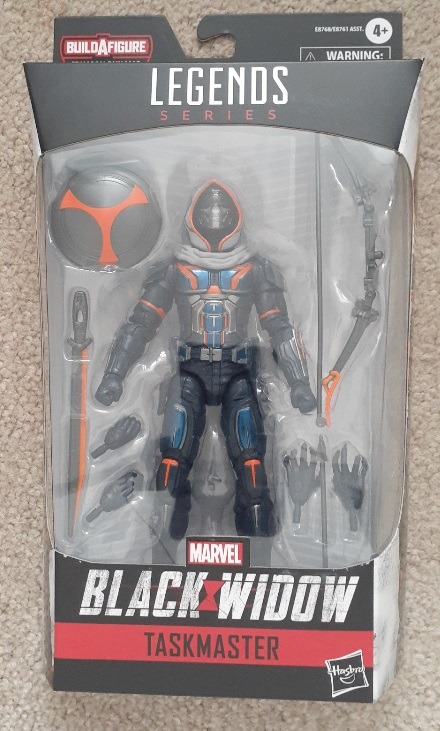 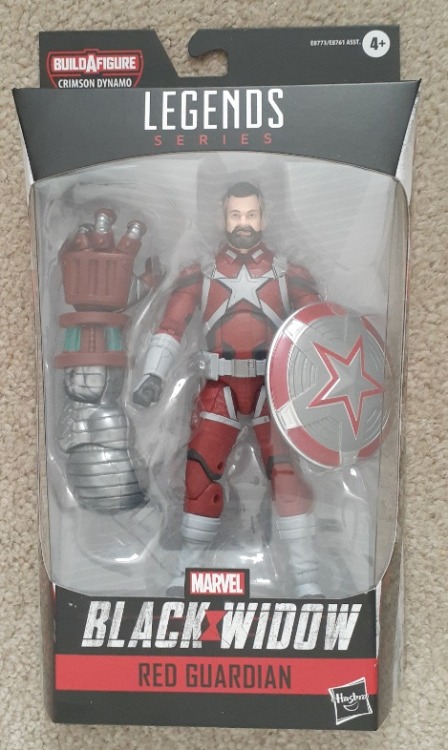 Just me, gaming. Who’s good idea was it to give me a controller anyway? 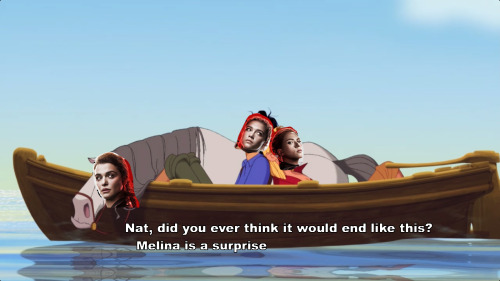 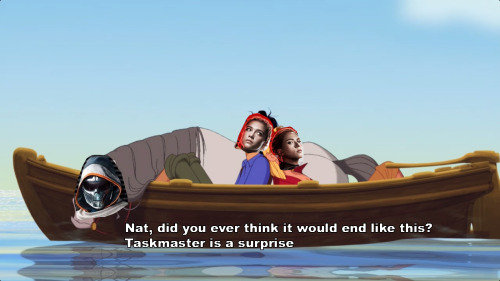 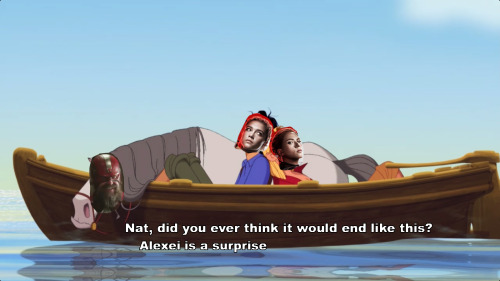 NEW POSTER! I actually like this poster. The glitch effect is such a nice touch

some facts on a ‘The Harpers are Merpeople’ AU nobody asked for:

so IDK y’all got thoughts on me actually writing this?

I know 1 person would probably read it lmao

My mask is actually part of my body! So…it would be a little weird to decorate it, to be fair.

You guys wanna hear about the absurdity of the Marvel Animated Television Universe?

Marvel’s Spider Man is a reboot of the previous Ultimate Spider Man Show.

Ultimate Spider Man was part of what I refer to as the MATU, Including shows like Avengers assemble, Guardians of the Galaxy, and my personal favorite: Hulk and the Agents of S.M.A.S.H.

Guardians of the Galaxy crossed over with Avengers assemble

Avengers Assemble later had a soft reboot, becoming Black Panther and the Avengers, or something along those lines, featuring a new focus on, you guessed it, Hlack Panther, as well as having a new art style more in line with the Marvel’s Spider Man Reboot

Make of that will you.

Continuity? I didn’t even know her

Don’t get me started on Guardians of the Galaxy mission breakout. For real though, the episodes during and after the mirror prison arc were pretty great.

The dumb thing is that I enjoy most of these shows, but they have no idea what the hell is going on any of the time

Anyways, Watching Hulk and the Agents of Smash is like doing drugs. Like, the weirdest shit happens every episode. Stan Lee is the mayor of vista verde, where most of the show takes place.

Deathlok was in one episode

I think there was a ghost rider train at some point. Like, the ghost rider showed up out of nowhere to send Red Hulk and Abomination to hell, and you know how his bike catches on fire with the power of demonic energy or something? The same thing happened when he hijack a train after the protagonists wrecked his bike, so you just have this flaming train barreling down after red hulk and shit

they started time traveling and some point, and went to the future to fight the high evolutionary.

It was the wildest shit imaginable.

I think maybe would be the closest answer I could give you. I still have yet to watch Hellboy in its full entirety and I have problems writing for a character I have yet to see, i.e. Red Guardian.

But, I do plan on watching the full movie soon, so maybe?