Oh please, Sharon, we all know you came into the room at the exact right moment.

Steve is undressing for somewhat concerning reasons, though.  Since defeating the Red Skull, he’s been experiencing headaches.  Shortly after this panel, Red Skull gets in touch with him and tells him why - it’s the thing he attached to Steve’s neck in the last issue, which is actually something called “nuclear tape”.  It allows Red Skull to inflict pain on him remotely, and if Steve takes it off, a secret bomb that’s already been planted in D.C. will go off.  With that said, he then commands Steve to come to his hideout so that he can fight Skull and his gang of evil dudes before Skull finally finishes him off for good. 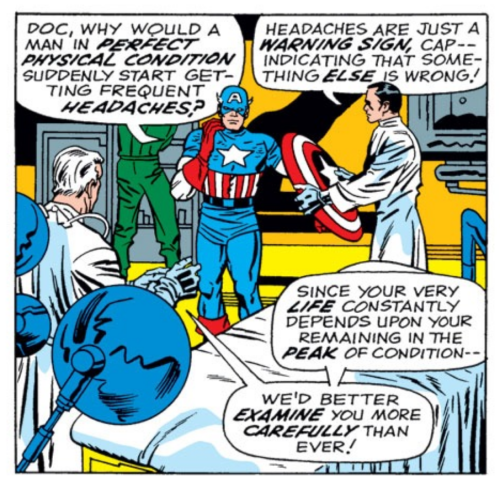 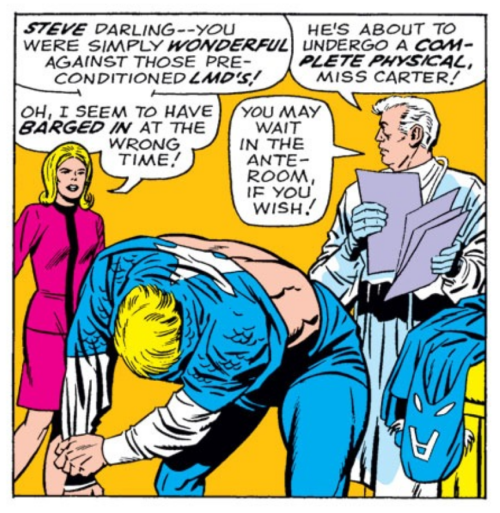 Steve follows the bad guy around in a “miniature saucer-type ship”, but it gets shot down.  Never fear, though - he’s been equipped with a transparent inflato-suit, designed by our very own Tony Stark.  He looks like a damn fool with it on, but he has such faith in Tony’s abilities that he gushes that it’ll be like landing on a cloud.  (It’s worth noting that in #102, #103, and probably other subsequent issues, Steve makes frequent use of Stark tech, and he always seems proud and happy to do so, even as he admits that in the end he still loves his shield the most.)

After he lands, he finds the bad guy and learns that the guy is actually meeting up none other than the Red Skull in order to awaken a fourth Sleeper (which were first introduced in #72).  The Sleeper is awakened and goes on a rampage of destruction while Steve and Red Skull fight over the key used to control it.  Steve is eventually triumphant, but is left wondering what good it will do him now. 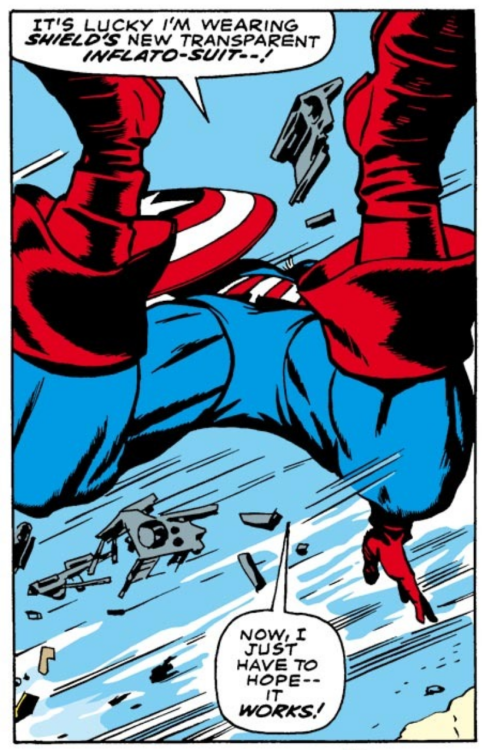 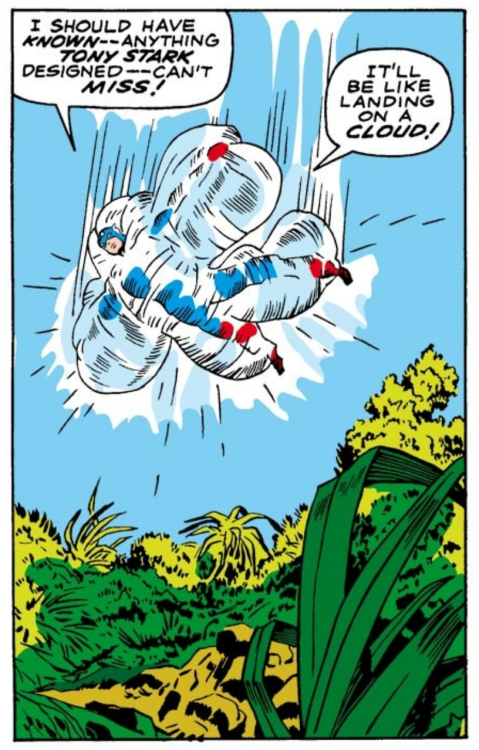 Why didn’t the Chronicoms try to contact Arnim Zola back in 1955 in order to use HYDRA to change the history of S.H.I.EL.D.?  Or try to kill Johann Schmidt back in 1931? 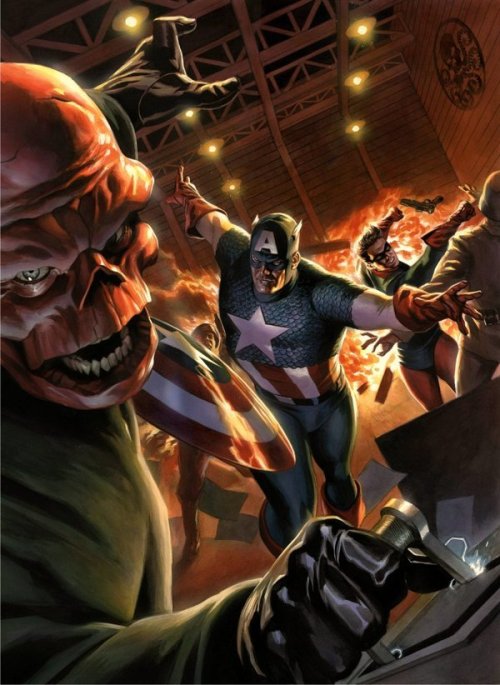 And HOLY CRAP THAT RED SKULL DESIGN IS TERRIFYING!

Also: There are some really awkward localization moments every now and then.

Trying to work in attack names for characters who didn’t have attack names to begin with just doesn’t work very well.

May not have good skin care but his teeth are shining!

The versatility of Hugo Weaving is unmatched™️

Well, This Is Just Damn Confusing 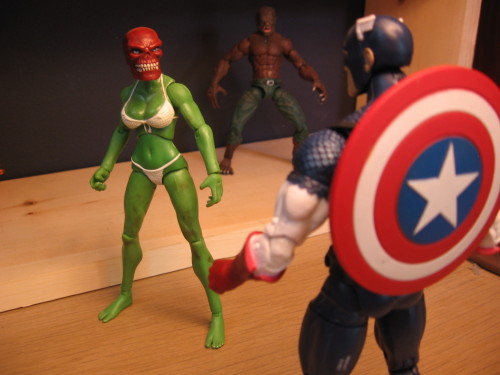 There are many reasons to be confused about Red Skull’s presence in Infinity War, but one of the biggest ones for me is that he was completely alone on Vormir, so who exactly gave him the job of guiding people to the Soul Stone? Did he just manifest in a spooky black cape and think ah yes, you know what I could do to really play up this aesthetic?

I was watching Kuromukuro peacefully and then! 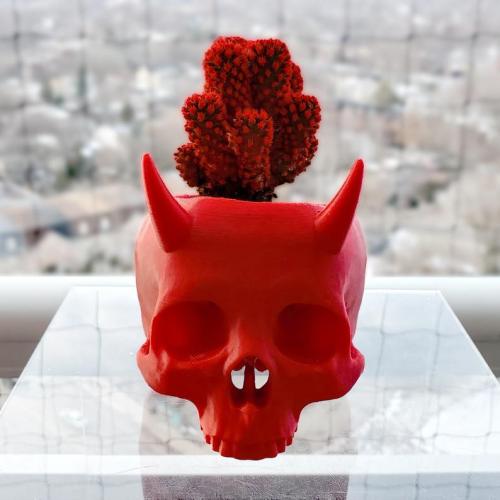 A rousing speech on what it means to be a hero from our favorite Cap, concluding a rather silly arc.  Apparently Red Skull spent most of the 24 hours he had with Cap convincing the world that Cap is a traitor, instead of actually making Steve actually do anything bad.  With seconds to go before the 24 hours end, he then forces Steve to tell him the location of a military submarine with a bunch of weapons on it, then goes after it and leaves Steve in a booby-trapped ship.  Steve naturally escapes and saves everyone, and the sub blows up with Red Skull still on it.  Of course, we all know this is not actually the last we’ve seen of him. 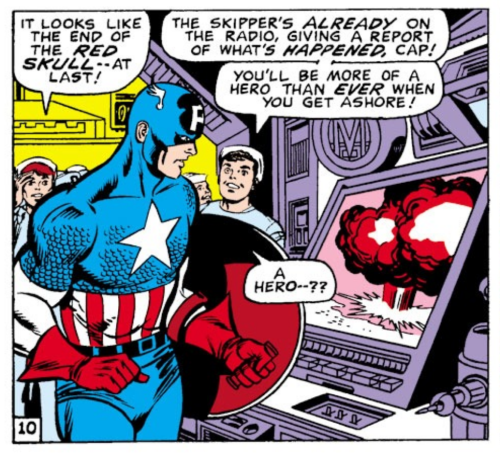 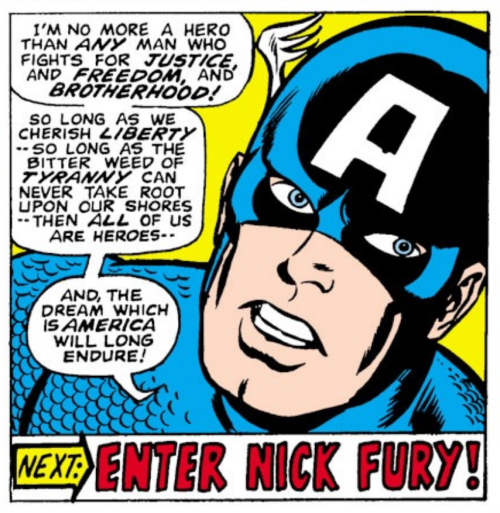 Captain America and Guardian vs Red Skull by Steve Rude 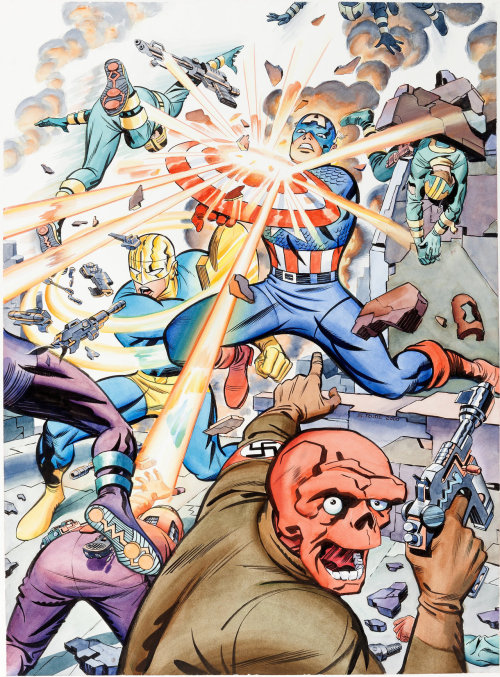 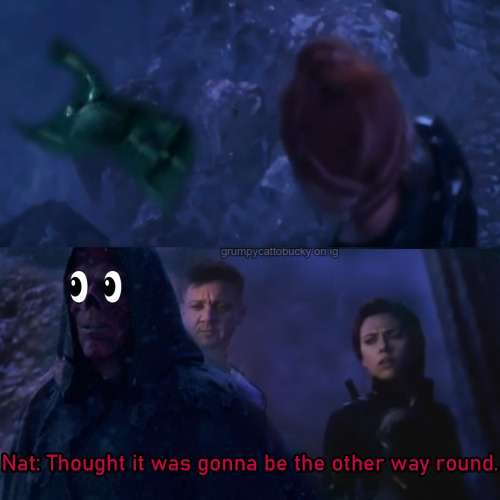 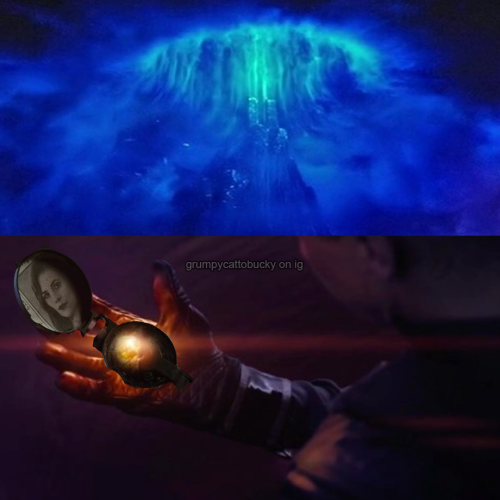 Hitler was cloned and Zola used his mind transference beam to put the bastard’s consciousness into the cloned body, technique similar to what Zola used to transfer his own into that…whatever kind of body that is. And when all is said and done, the Red Skull double crosses his Fuhrer because he doesn’t want to share leadership in the world that he intends to conquer. 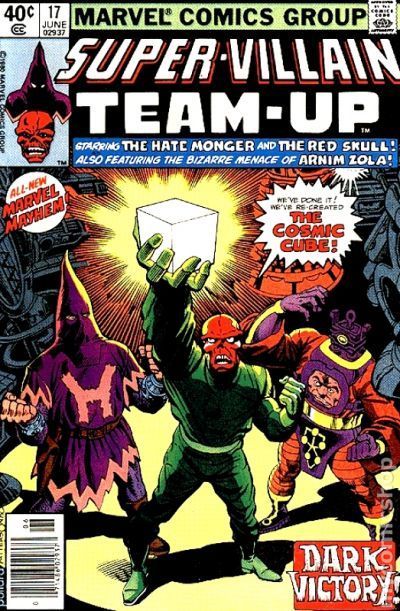 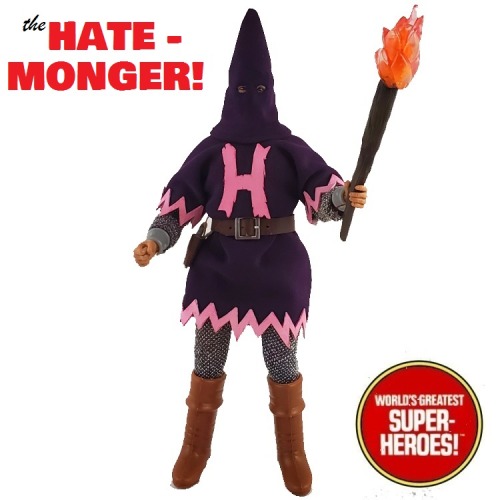 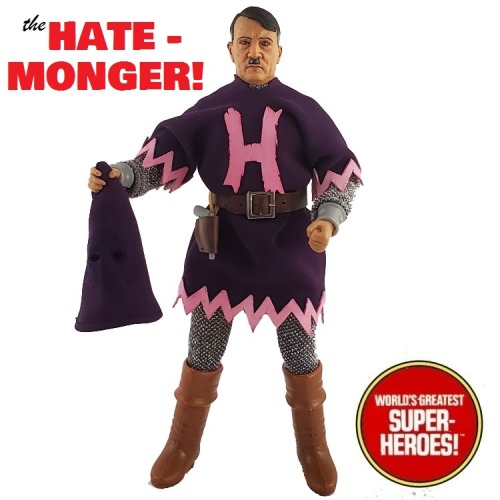 As it turns out, Red Skull was the culprit all along, because he somehow managed to survive being buried underwater because of Cosmic Cube rays or something, and now he’s siccing a seemingly-revived Bucky on Steve.  Steve is upset!  But it turns out that this Bucky is actually a robot, and Steve defeats it.  Unfortunately, Red Skull seems to still have some more tricks up his sleeve. 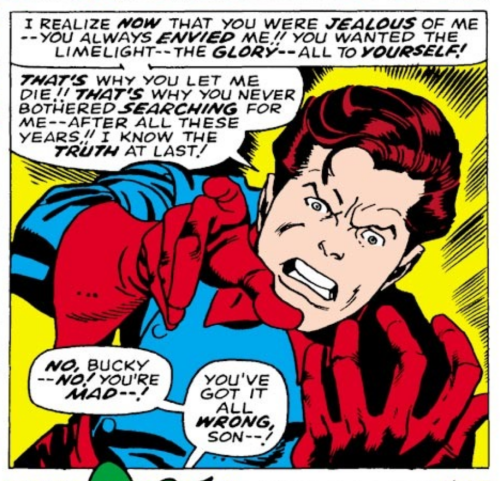 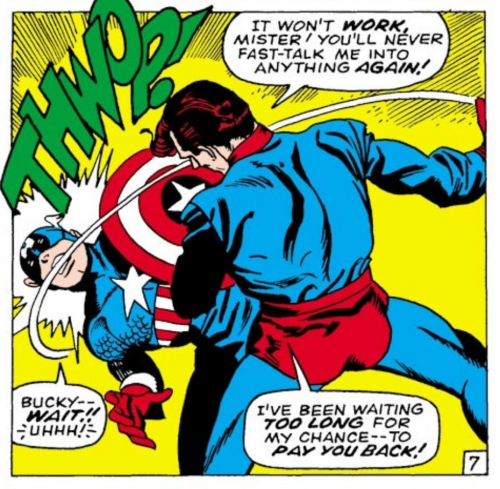 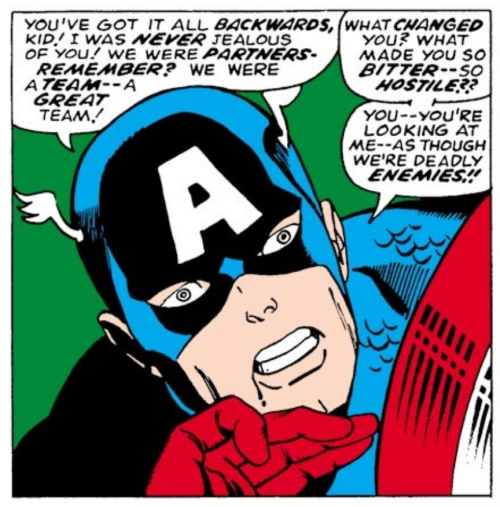 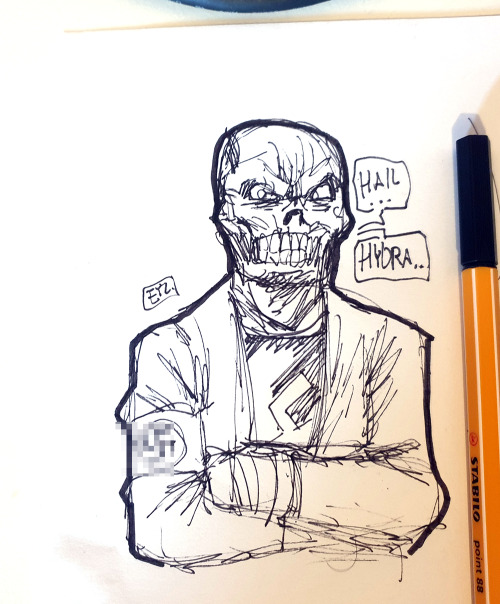 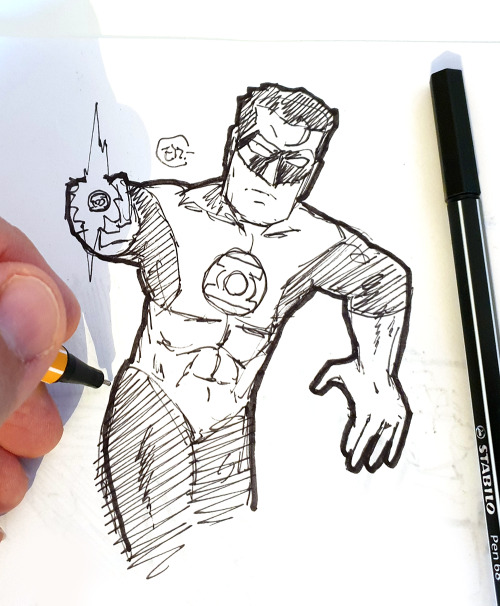 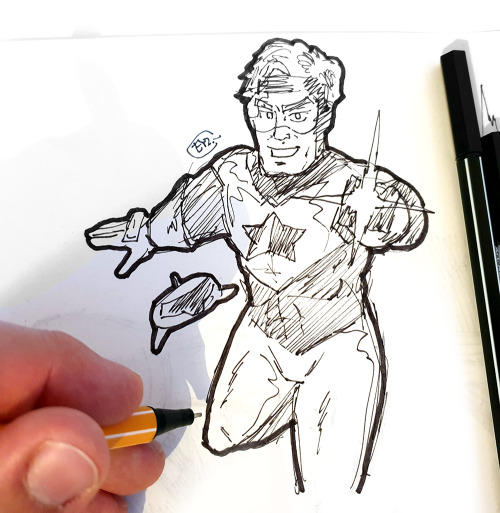 These are Marvel Comics prints from my original art for sale at https://www.ebay.com/usr/mdkstudios 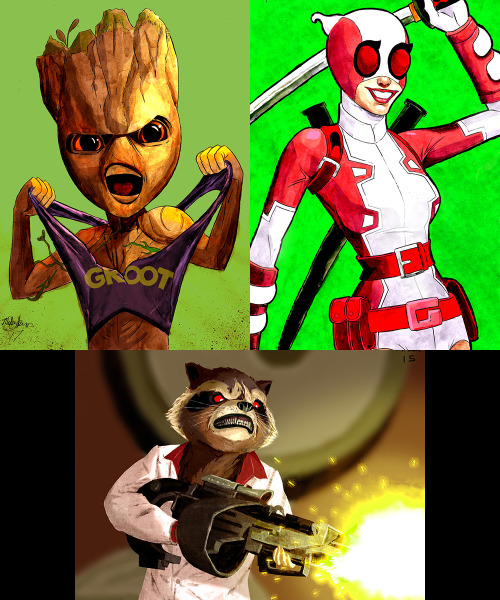 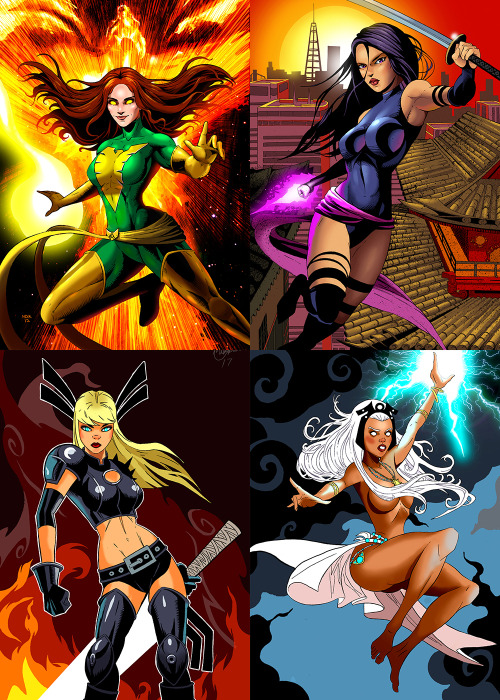 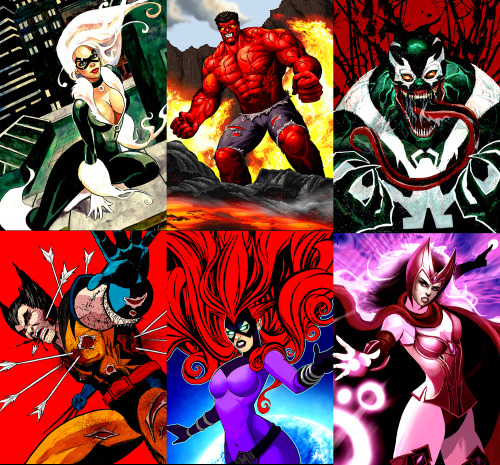 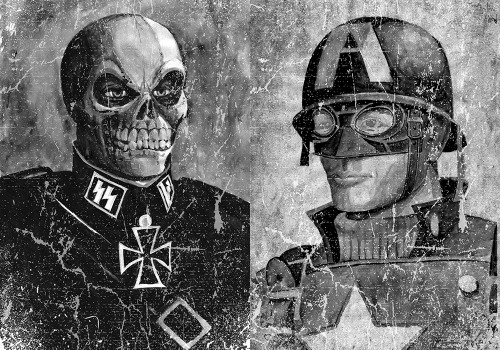 (Context: Steve and Red Skull fight over the Cosmic Cube.  Red Skull eventually wisens up enough to start willing Steve out of existence, but Steve says he’ll serve him as one of his underlings.  Red Skull then loses what little wise-ness he accumulated and believes him.  Unsurprisingly, Steve was lying about this, so they fight some more.  Anyway, for some reason the cube’s power is dependent on how tightly you grip it, so Steve holds on to Red Skull for dear life.  Eventually, the land they’re on crumbles into the ocean, and both Red Skull and the Cosmic Cube are lost to the water… for now.) 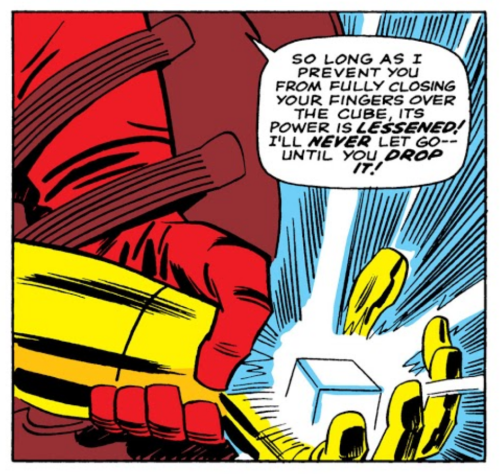 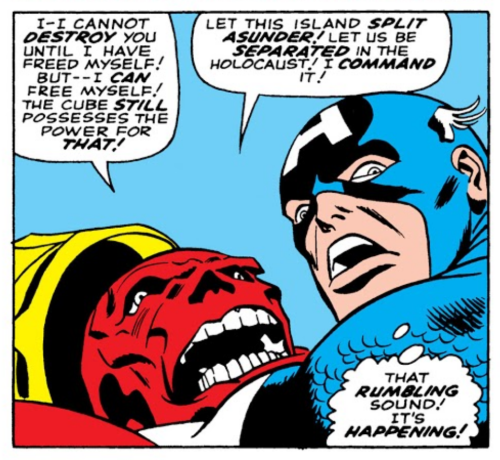 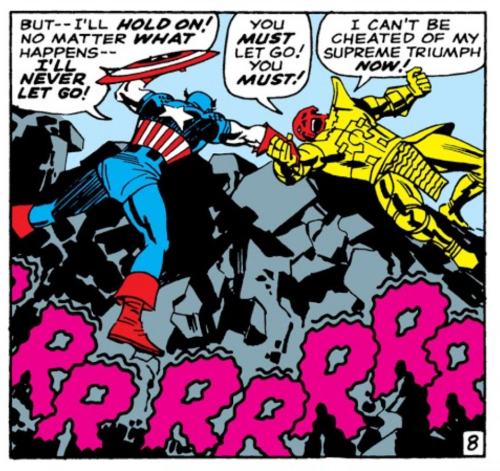