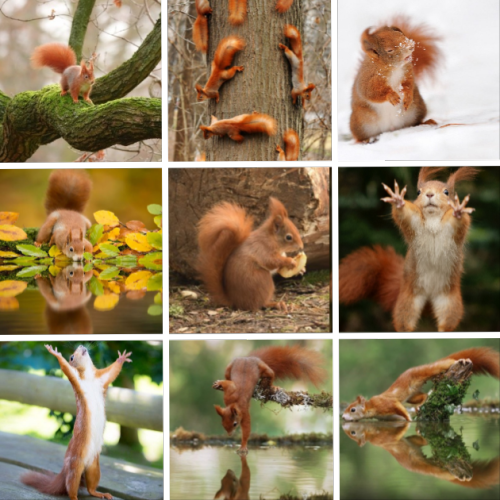 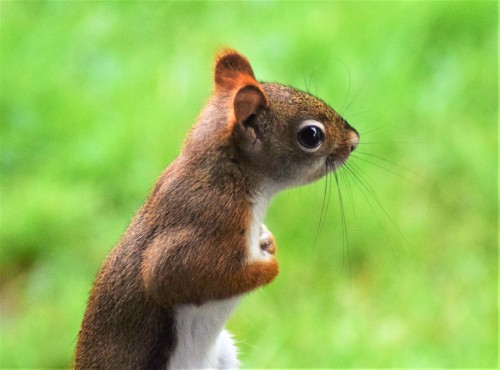 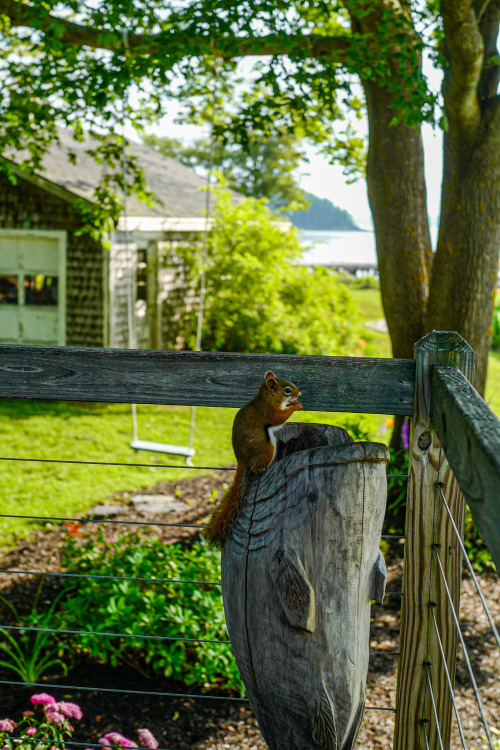 SQUIRREL AWAY: A red squirrel chases away a grey squirrel from its territory in Co Wicklow. - Photograph: John O'Brien

It looks like a young grey squirrel. If it was an adult it would be chasing the red away. 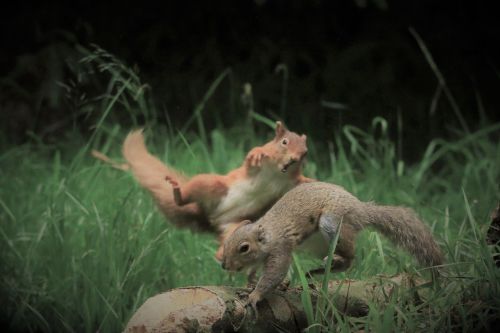 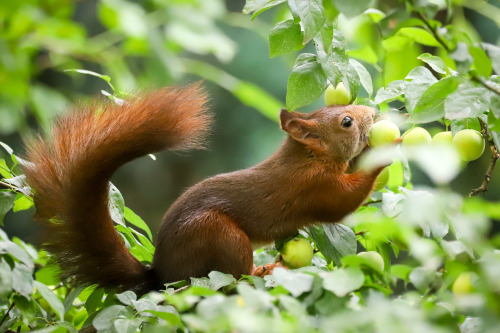 My fursona, a red squirrel. My favourite animal. 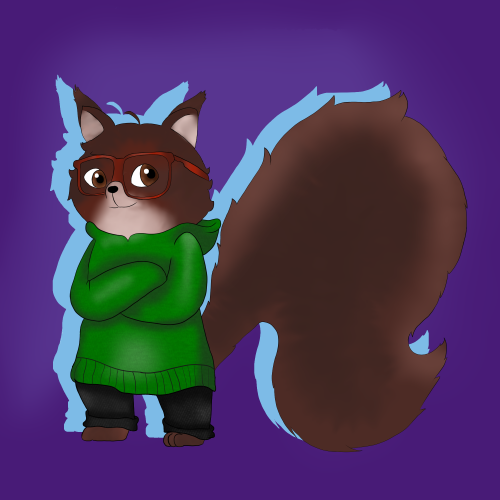 #my art, #my fursona, #me, #squirrel, #red squirrel
2 notes · See All
blogbirdfeatherPhoto 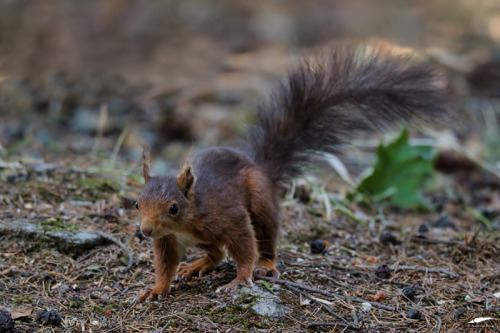 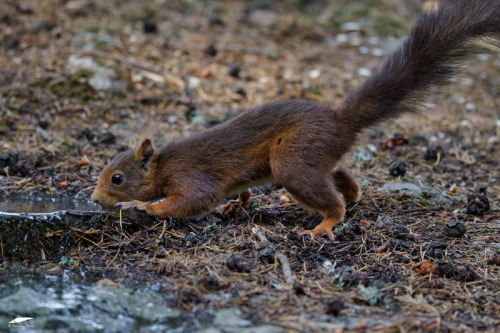 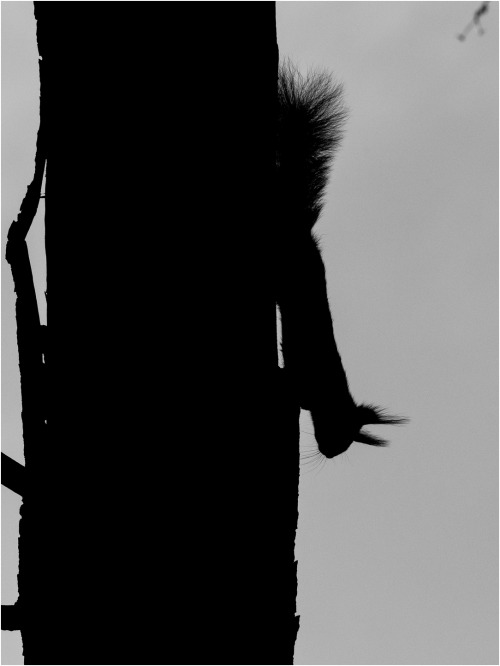 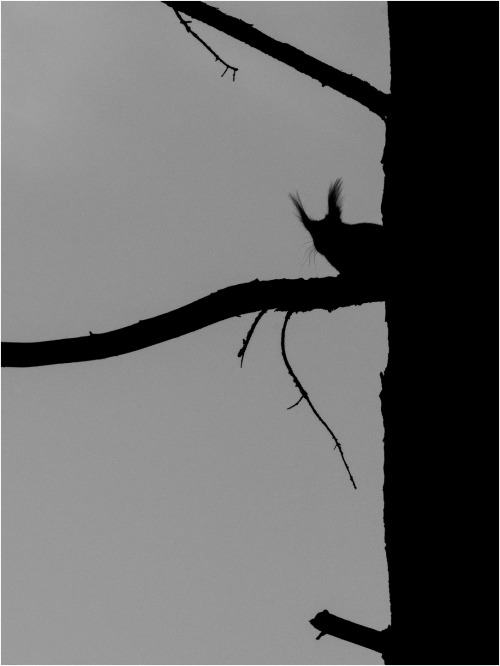 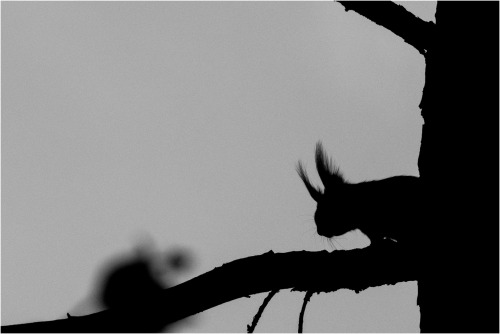 In preparation for our next project, we visited Brownsea Island which was currently exhibiting Micheal Pinsky’s ‘Pollution Pods’, 5 pods which recreated climates from around the world (London, Norway, New Delhi, Beijing and Sao Paulo). Chemicals are used to replicate the air pollution levels from these countries. Some of these rooms were harder to be in than others, due to the varying levels of simulated pollution. This was a really interesting exhibit and highlighted the problem of pollution in the world.

The site of the pods themselves is Brownsea Island, a National Trust location, which is a short ferry ride away from Poole harbour. The island also hosts red squirrels, a species that doesn’t habit Britain anymore due to grey squirrels.

We were able to explore the island for a few hours, weather permitted as it was quite stormy, but it allowed for us to collect natural samples (leaves, moss, sound recordings, etc.) and to experience the island as a place. It was very eye-opening on this trip as it appears like Brownsea is frozen in time, it doesn’t have much architecture and anything too modern (apart from the shops). This was a really great trip to experience and being able to have a lecture from Michael Pinsky himself prior to visiting was also amazing as we were able to hear from him, his ideas and thoughts before and after reaching the stage of the Pollution Pods. 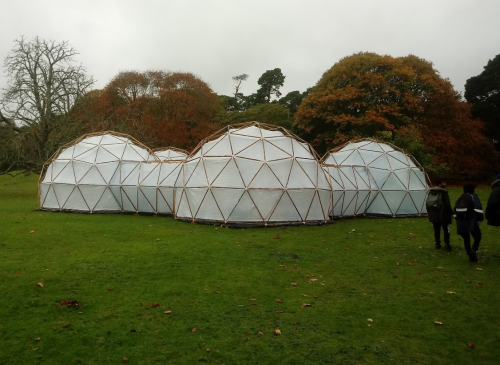 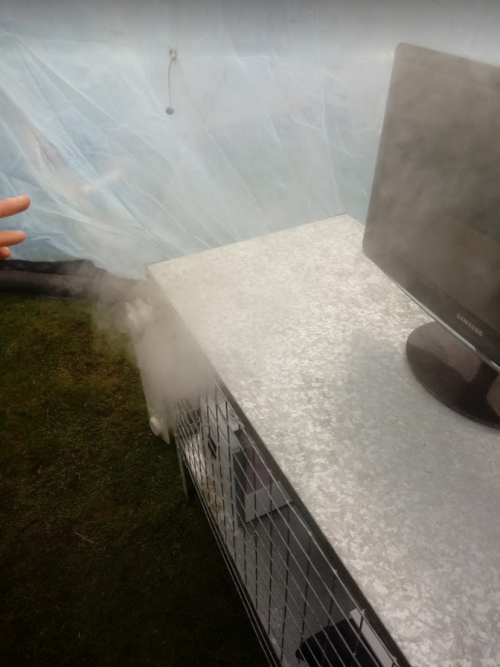 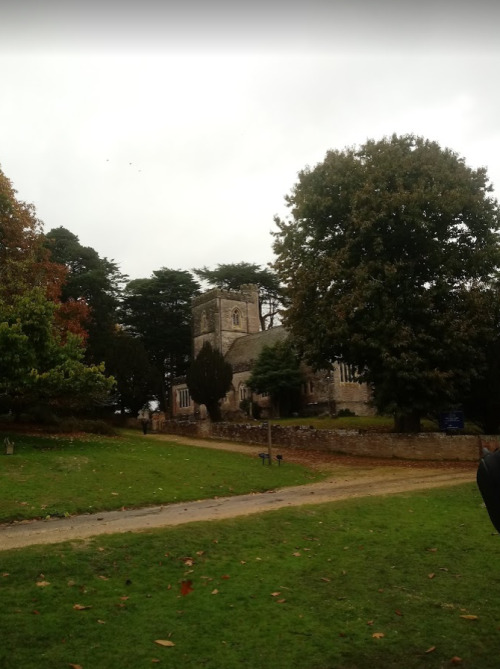 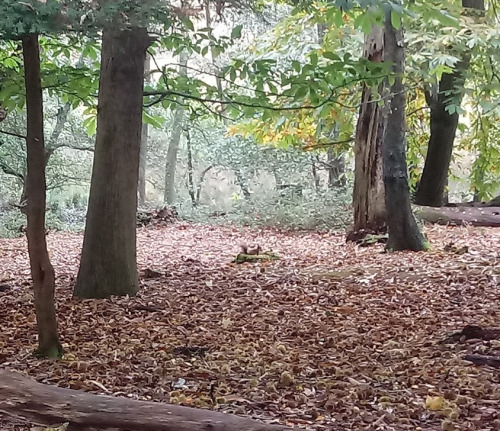 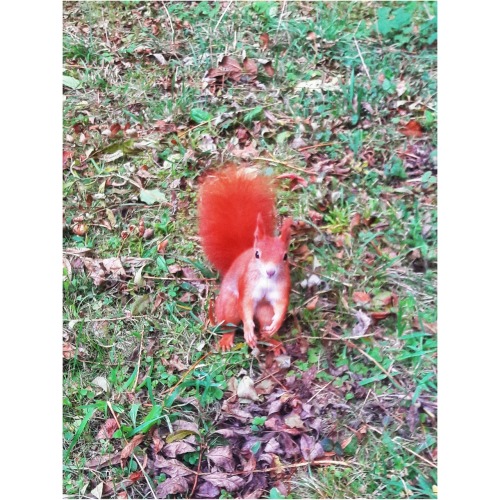 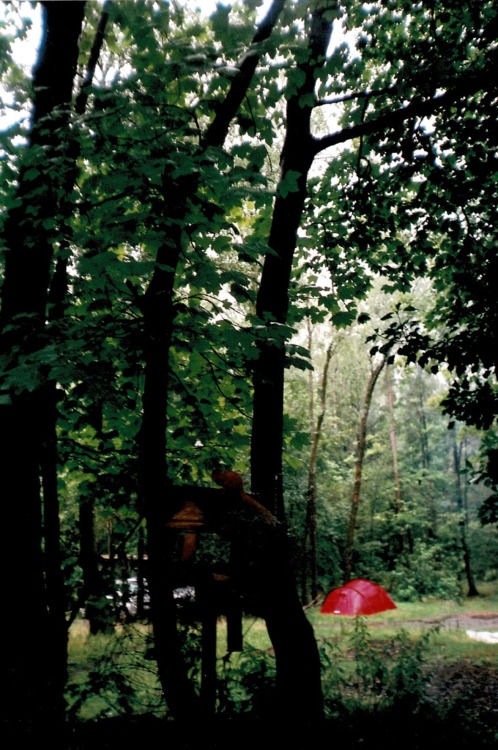 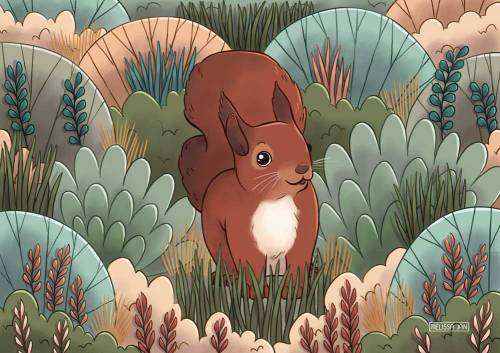 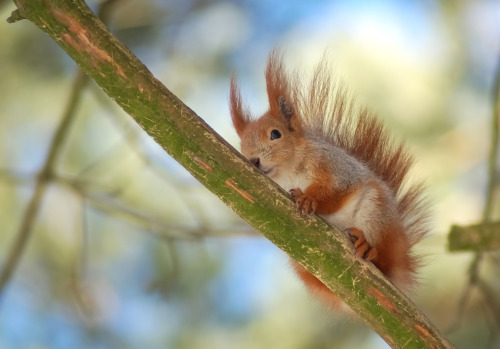 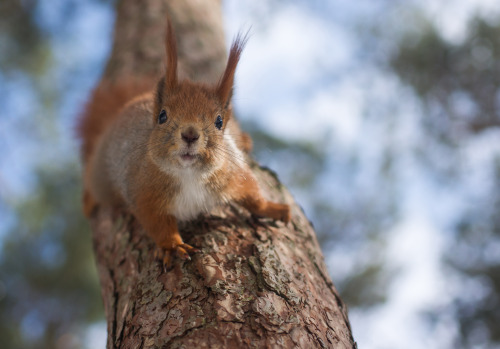 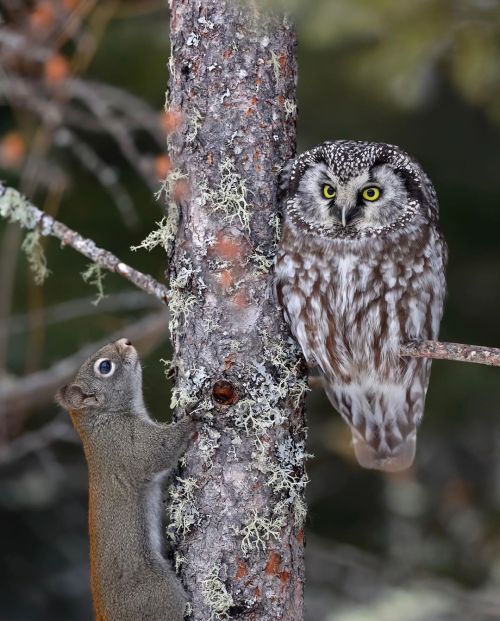