Drew an old oc of mine today, had her for over two years. She needs a name still, I would really appreciate name suggestions for her.

This is my oldest Sonic character, the first one I ever made. She’s gone through several redesigns in the past, but I haven’t touched her looks in many years. I’ve been feeling like going back and redesigning several of my Sonic characters and Kameena was one I’ve been wanting to do and finally got some inspiration for.

Anyway, this girl is a wolf, is about 20 years old, and works for GUN (Guardian Units of Nations, from the Sonic the Hedgehog franchise for anyone that doesn’t know). She specializes in stealth. She is very agile and able to bend shadows around her to make her all but invisible and temporarily control a person by linking her shadow to theirs (I’m retconning her old backstory and giving her a new one). The pockets on her belt contain different vials of various poisons and other concoctions with different effects, which she makes herself, and can use on her dagger (not pictured, it’s strapped to her right hip) to give it various effects such as burning through metal or poisoning a foe. The poisons can also be used without the dagger of course.

Her shadow abilities do come at a cost however. Very few people know about it, but she has a dangerous side to who she is, an evil black entity that can take her over if her emotions get too heated (haven’t drawn it yet).

As for her personality, she’s fun-loving and very confident in her abilities. She usually has a smile on her face but knows when it’s time to get serious about a situation. She loves the moon and the stars, and puns will usually get at least a chuckle out of her, even the bad ones.

Here’s what the last redesign that she had looked like: https://www.deviantart.com/midnightfire1222/art/Kameena-DeSoto-new-design-293321233 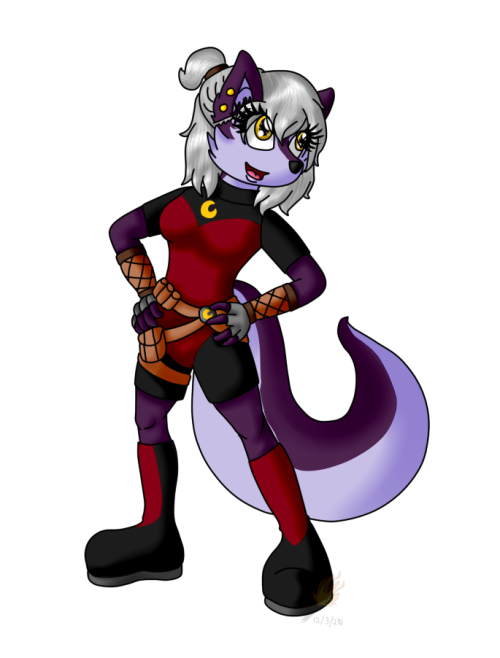 i redesigned angie :] her official design bothers me a lot personally haha 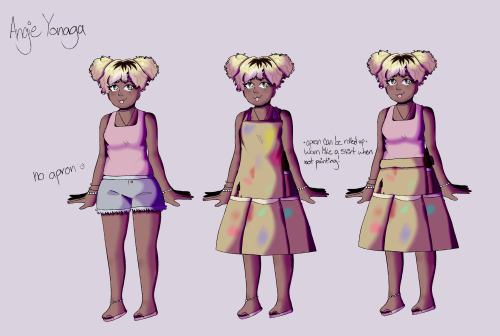 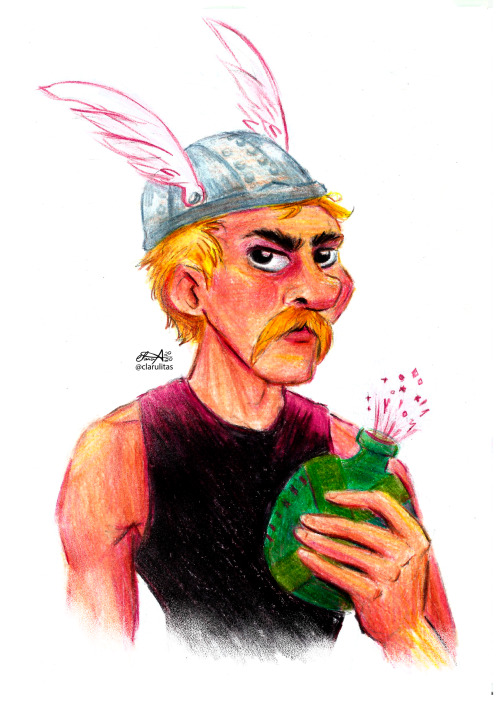 Updated design for my fire/dark Nuzleaf variant. Since I still really like the idea behind it, and after all this time it really deserved an design update. 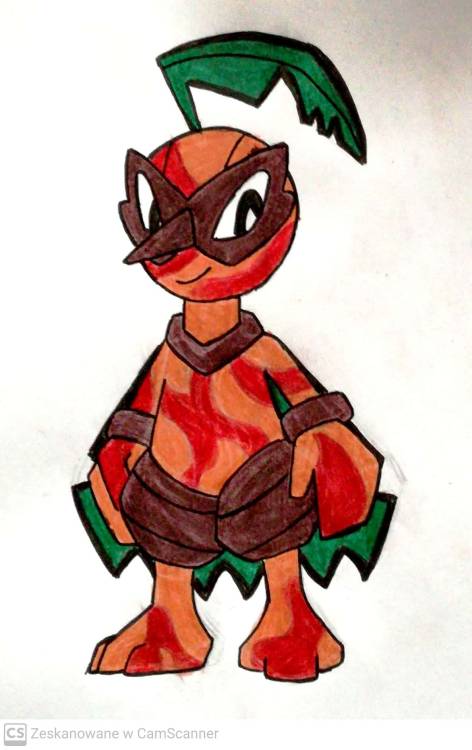 I Guess It’s Time For Christmas

I know I disappeared for a month and I’m pretty sure no one cared since that happens often on this account lol. All that drawing and posting from October was surprisingly really draining. Along with trying to get the group drawings done in time being stressful. But I’m sure I’ve taken a long enough break and will try to post more consistent content again. First off with the reveal of my Christmas design that I’ll be using 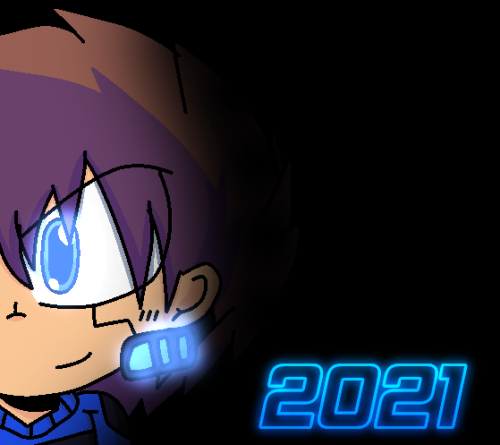 Redrew something I made back in June last year. This Hal is now a cursed gem seller and I love her.

The old version is under the cut because it’s bad.

Here’s the TMNT speedpaint + thought process behind my redesigns! I wanted to post the separate drawing I did of Raph here, but I just realized that I’d just….never saved it? That’s what I get for drawing at 3 am I guess. At least there’s some evidence of it existing in this video…. like a found footage movie……

i actually really like this one, but the one I drew earlier just looks a lot more Hidden Mist-ey to me

So uh. I got mad about Seraphine’s original design because it was less steampunk and more star guardian, so… I did a redesign. Two of them, because I couldn’t decide. Kept the fun colours, but she’s not as glitzy anymore. I don’t even play League of Legends 🙃

Doing this was hard, but it’s finally done and I’m really happy with the result (not to mention how much I love this 2 in my AU). Both Cody and Sierra had a very rough time after Would Tour ended, and I think this designs manage to represent it and make me sad, even thought I really like their arc.

I know for a fact that everyone redesigned the Mutant Vandagrye when it came out because that thing was even hard for ME to look at. And TBH, all those redesigns are fan-TABULOUS and I didn’t feel like I could really TOP something like that. So Here’s my tweeks and modifications.

Vandagryes are kinda hard for me to love because I guess of their faces. They’re not very BIRD like in structure (and to be honest I hate drawing bird like faces) If they had a thicker neck and a more defined face like a bird I could probably love them a little more. I most changed up the palette tone to be more mute in saturation and added stripes to the tentacle tail since stripes is a fairly consistent pattern that shows up in mutant colors. I honestly like the little side braids they have because that’s pretty cute. (and if the eye braids could have a little bead that looks like an eye that’d be pretty poppin’.) 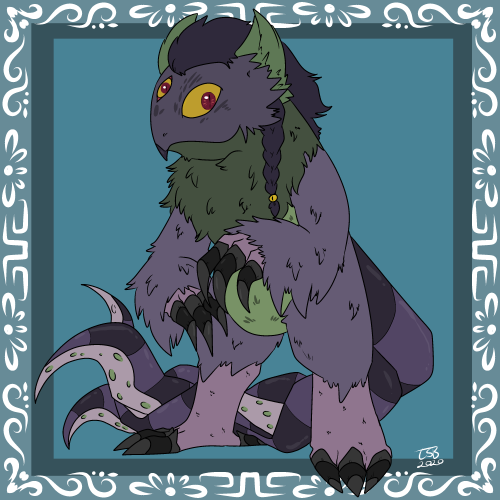 Im into Countryhumans if you need to know.
The last image is for my AU with a friend :D 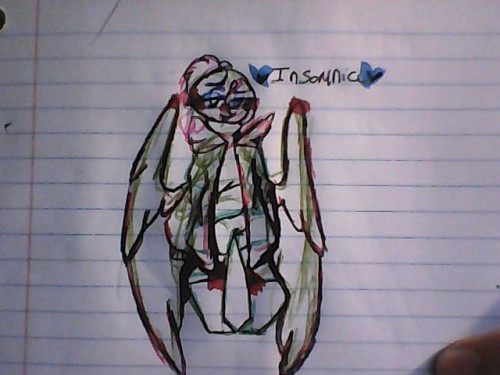 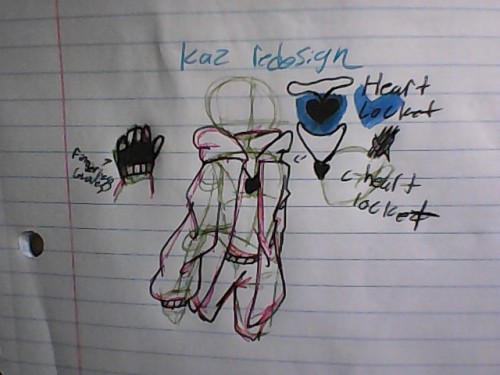 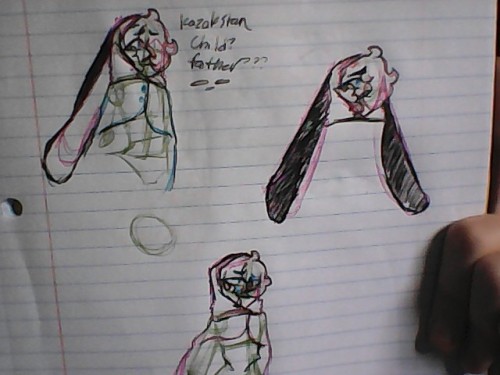 Here’s a Fawful redesign. Let me know what you think