Trending Blogs
#reed
aurora-nerinChat
Gavin: You sure got a huge ego for a trash can -_-
Nines: Of course I do, Detective
Nines: It's trash-CAN, not trash-CAN'T
Gavin: GET OUT OF MY PHCKIN FACE
#nines, #reed, #gavin reed, #reed900, #gavin reed/rk900, #rk900, #incorrect detroit
13 notes · See All
startrekvsfaceappText

After Reed graduated and found out that Flavio is working with the SPD, he went to their mutual friend, a merc, asking for a job. The friend was like ‘dude go see Alan, but like don’t tell him I sent you. He’s demanding af, but he pays really well.’ So Reed went to the bar where an employee told him to wait in the office downstairs. He did, but since Reed is well.. Reed, he noticed a stack of documents on the table and started riffling through it. Enter Alan who was like ‘?’ and Reed went ‘the calculations are all wrong’. And Alan was like ‘?!?!’. Long story short, he fired the old accountant and hired Reed instead. And Reed, who originally was going to beg for any job at all, now was like ‘hmm idk,’ and Alan found him amusing so he raised his salary. Reed also works as a waiter in Alan’s bar, but it’s more or less a front.

Absolutely, that dumbass gets his nose broken regardless of the route (Reed’s competing for that bff reward 💪).

Oh yeah, Jewel, Nino and Alan are kinda like that too (action>words), so they’d be 100% ok with that. Reed doesn’t mind at all, he can say romantic shit for two, but he’d also tone his shit down if asked, no big deal. Flavio is naturally flirty, but he doesn’t mind if MC doesn’t say romantic stuff back. Laurent isn’t super romantic himself and it’s not easy for him to talk about love etc, so he doesn’t expect that of MC either.

#i mean it took laurent almost dying to confess so you know, #he's like that, #pfm, #jewel, #reed, #laurent, #nino, #flavio, #alan
39 notes · See All
rhiannonstevie17Text

No way, they need more time to prepare and don’t like surprises: Jewel, Laurent

#you looked at the trash man and went i want that one lol, #it's called bad taste smh, #pfm, #reed, #alan
28 notes · See All
pdrrookAnswer

Lol, that’d be Laurent. Strict, though not unreasonable. Shitty social skills but tries his best.

Reed: the talkative one, can spend the entire class talking about shit instead of teaching.

Jewel: a good balance between nice and strict, probably one of the best teachers you can have, super helpful.

Nino: lowkey strict, doesn’t engage much with the class, does what she’s supposed to, and expects her pupils to do the same.

Flavio: the ‘funny’ one. ‘I forgot to check your exams so I guess you all get A, yolo.’

Alan: doesn’t give a fuck as long as his pupils are respectful. Kinda unpredictable, so your grades depend on his mood.

Jewel and Laurent would love the idea, Flavio would find it hilarious, asking MC to wear some silly clothes. Alan would indulge MC because why not, Reed and Nino would be super reluctant bc ‘what are we, 80?’

Jewel and Flavio would make sure MC is alright, then wait for them to calm down before even thinking of asking them what happened to make them cry.

Reed and Nino would panic straight away, thinking about the worst-case scenarios, and asking, ‘who hurt you??’ But they’d be slightly irritated bc ‘you should wake me up if something bad happens!!!’

Laurent jumps to conclusions like nobody’s business, so his first thought would be ‘if they’re crying alone it means it’s my fault’ so he’d ask them if he can help or if he should leave them alone.

Alan is just as panicky as Reed and Nino, except he has more tact and composure, so unless MC tells him to leave them alone, he’d hold them and let them cry.

Reed: ‘oopsie haha, would you look at the time, I gotta go, bye.’

Flavio: ‘are we dating now or…’

Jewel: ‘uh, you know you can just… leave, right? There’s no need to be dramatic.’

Laurent: lets them leave, overthinks, but doesn’t mention it first.

Nino: pretends she’s asleep, lets them leave, then assumes it was their way of letting her down gently or smth so she’ll make sure to never bright it up again and keep her distance.

Flavio: ‘a goodbye would be nice? But no pressure.’

Alan: ‘what, did you lose your way? The bed’s right here.’

I’m so excited about this game lmao

I had to lmfao

#baldurs gate 3, #bg3, #astarion, #reed, #tiefling pc, #I had to sketch this to get it out of my head lol, #tiefling
32 notes · See All
cloudtailPhoto 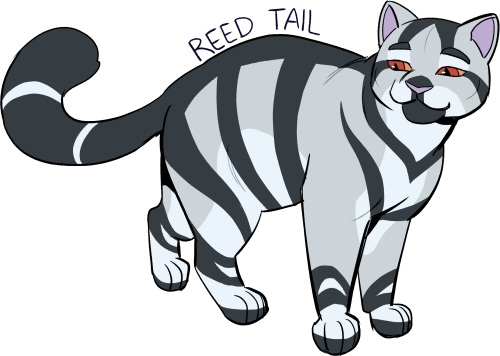 Jewel: isn’t bothered at all; was about to wipe her own hands on her shirt too anyways.

Reed: MC’s clothes are going to double as paper towels for the next month or two.

Laurent: ‘I have tissues on me…’

Flavio: ‘That’s not how you should ask me to strip, you know.” 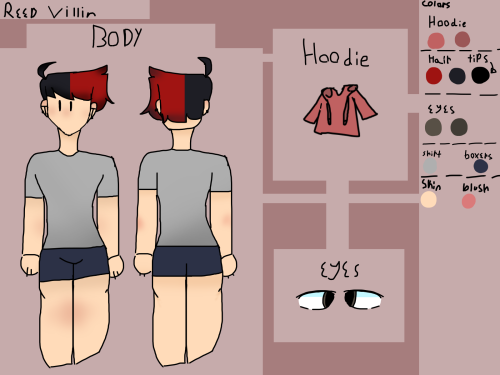 reed :DDD!! there is many reed 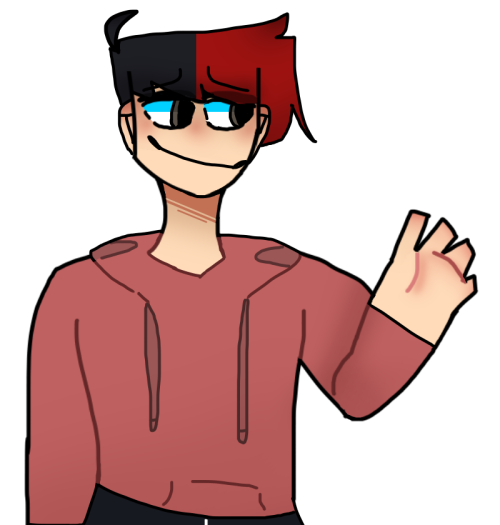 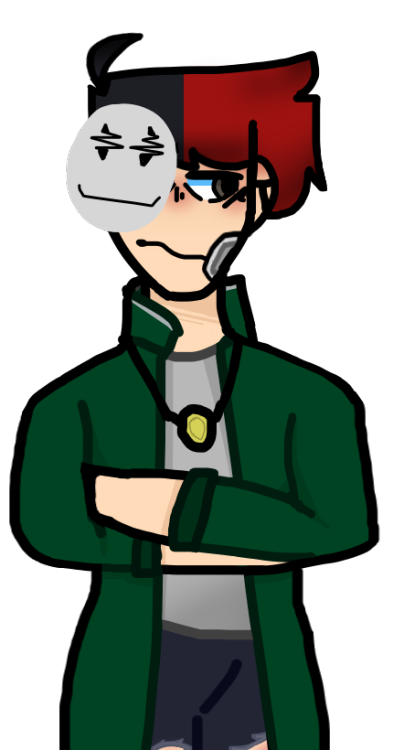 “I fucking hate you.”

The words hung thickly between them, thick enough to cut through. They were filled with a bitterness, a bitterness that was all too familiar to the thin, scrawny boy who stared back. Eyes narrowed, seething.

“I can only imagine,” the teen responded, sarcastically.

They stood in the forest, roots entangling around them, big enough to get lost in. Spider limbs stretched out over them and created a canopy of brown and orange leaves; bright in the sun, but somehow old and dark, rustic in a way.

The smaller one, a female, curled her hands into fists.

“Don’t give me attitude!” She snapped, “Look what you did!”

She pointed to the crow that lay limp in front of them.

The male stared at the crow. His shoulders tensed, but his face remained emotionless. Black holes that reflected nothing. Nothing but an empty void.

“What do you mean, you psychopath?” Farah exclaimed, agitated and quite panicked. She turned to him, so fast that her blonde curls bounced as she did so. “He’s dead. 𝘈𝘨𝘢𝘪𝘯.”

The boy stared at her, and finally a small, nervous frown appeared on his pale face. The forest seemed colder.

“He’ll come back. He always does.”

“It’s not that simple, Reed. You can’t just go around killing things and– and expect everything to be okay!” Farah spat back.

There was a long, uncomfortable pause, and Farah turned away, shaking, letting out a frustrated sigh. Reed kept his eyes on her for a moment, and then turned to the bird. He bent down and cupped his hands around it.

He lifted the crow and looked up to the shadowy forests in front of them. They seemed to stretch onwards, forver, bigger and darker than ever, nothing but void looking back at them. It beckoned them in as a creepy man would in an old, burnt shed.

“I can fix this,” he said, and the blonde turned to him, eyes wide in disbelief.

“You?” She scoffed, “How? Everything’s gone, Reed– the whole country is an overgrown forest, we’re lost and alone, and Crow here was supposed to help us until you fucking KILLED him!”

Reed flinched at her anger, but remained unfazed.

“I can fix this,” he repeated, and stepped to his friend. He removed a hand from the crow and placed it on her cheek, eyes serious. “Trust me.” The last part was quiet.

Farah was hesitant as she stared back. Until she softened.