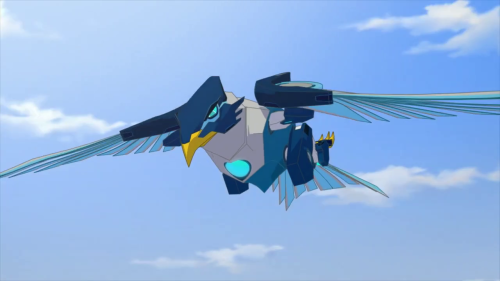 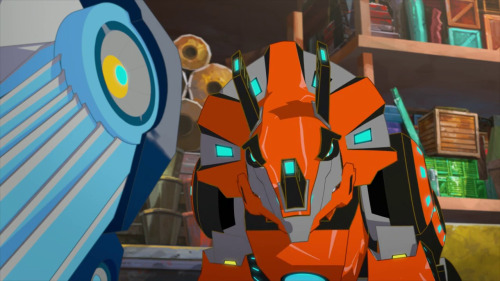 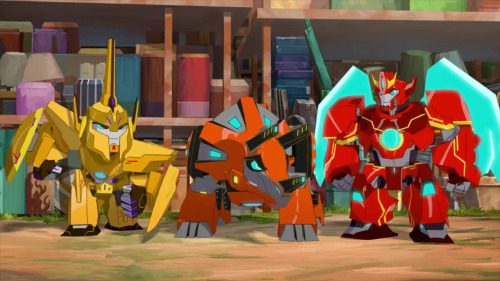 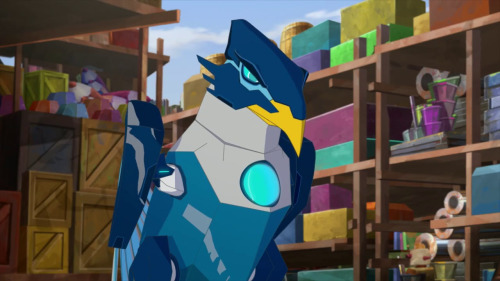 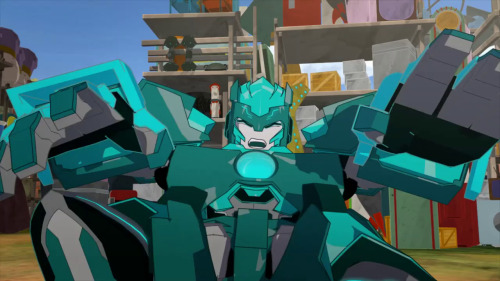 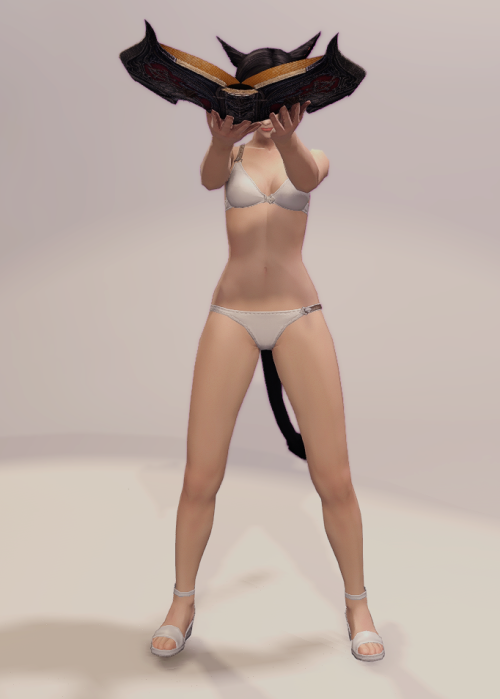 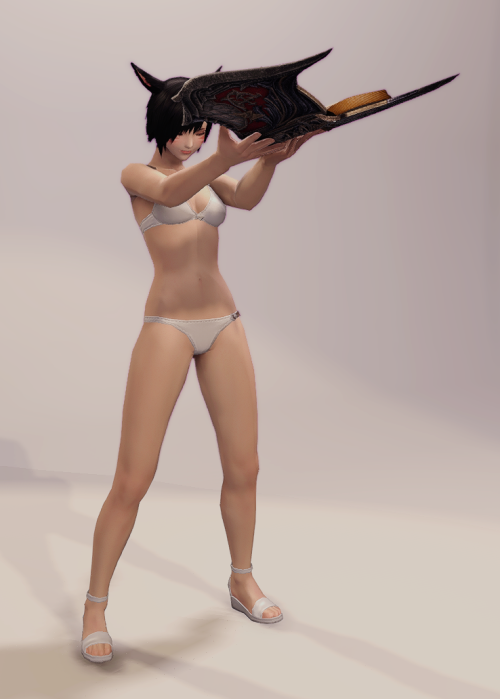 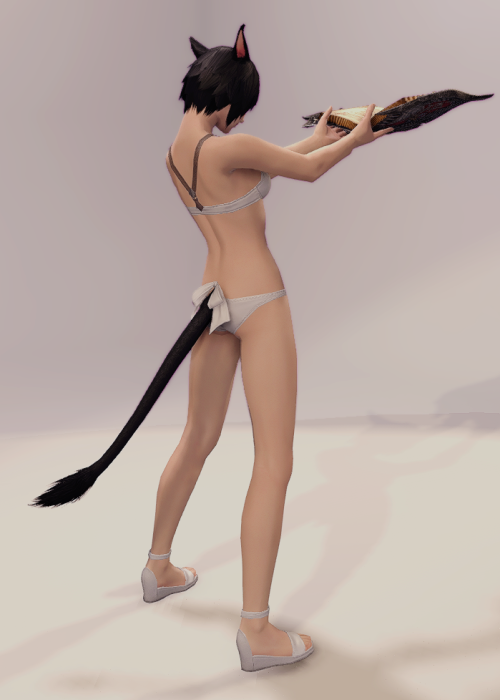 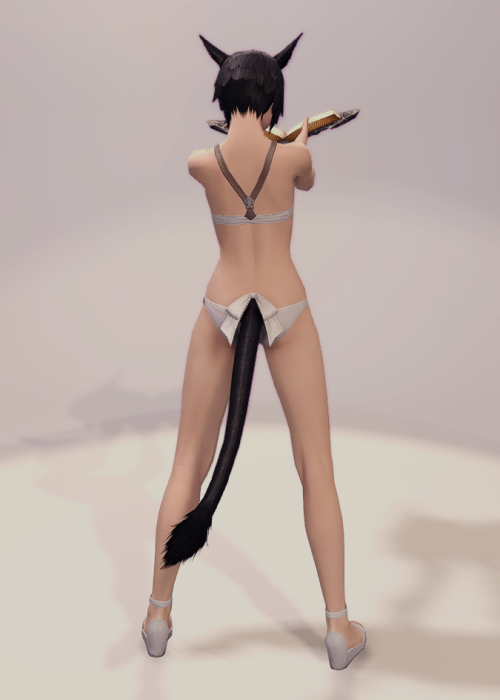 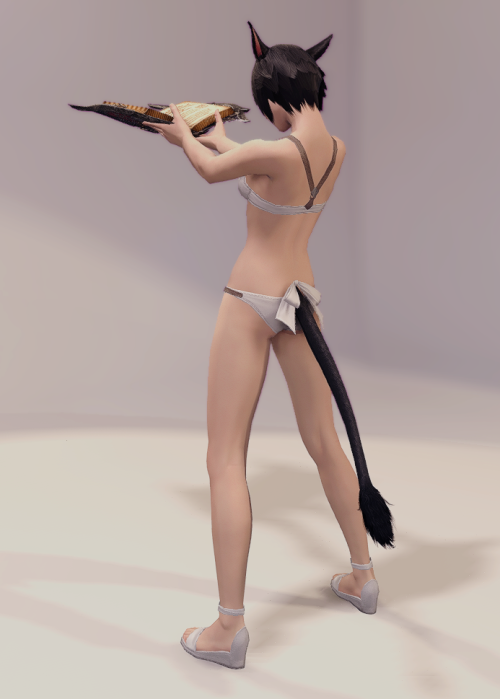 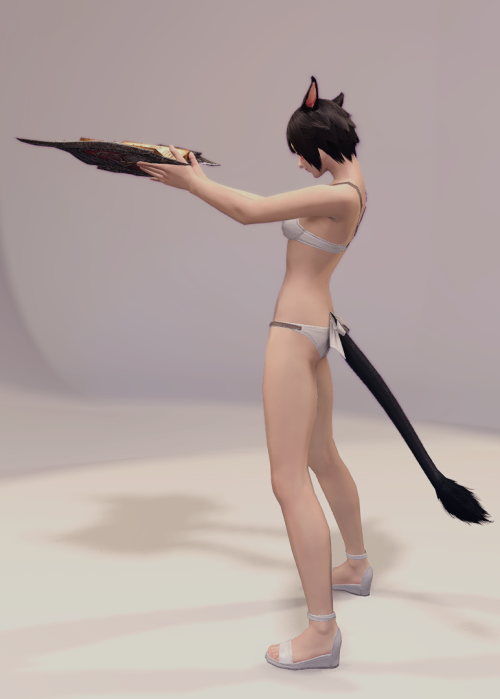 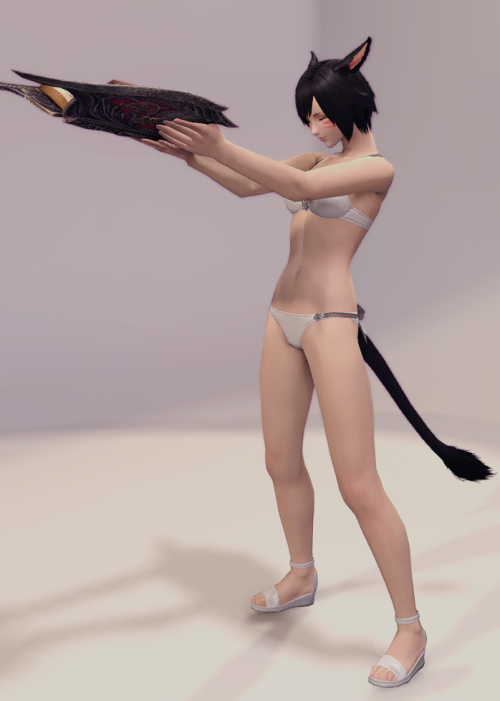 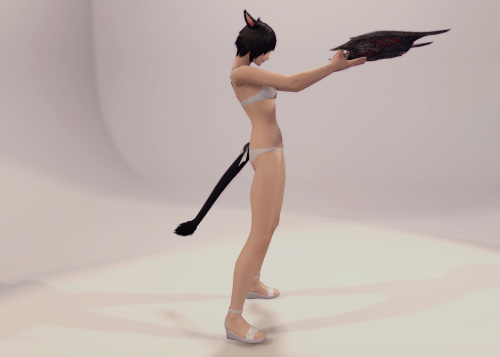 BJ’s default verse doesn’t really comply with canon in any meaningful way, but I’m always happy to play in other verses if you’re uncomfortable with any of his bio!

Placeholding this bitch because it is AMAZING and I’m gonna go off about how amazing and revelatory it is about Klaus’s character when I am more coherent. Big props to @mstinteresting for sending it along! <3

Now if MXY didn’t have beef with JGY, and JGY legitimized MXY, then it’s a little bit of a toss up. JGY could technically do either or in this case: either pass on his position to his nephew Jin Ling OR his brother Mo Xuanyu. It really depends on who he likes better.

As for Jin Ling being Jiang Cheng’s heir. Lmao that’s just wrong. Usually a sister’s children could never inherit - if you see that in a drama stop watching the drama it’s clearly just bad. This is blatantly clear when Wei Wuxian saw Jiang Cheng admonishing Jin Ling the first time they reunited 16 years later. Jiang Cheng and Jin Ling are walking down the street and Jiang Cheng says “What are you doing messing around, especially since you’re wearing your family’s uniform. You’re gonna lose face.” The rest of the sentence is a bit paraphrased, but I recalled specifically Jiang Cheng used the terms 你们家 - your family.

Jiang Cheng might love Jin Ling to bits, but Jin Ling belongs to another family, not the Yunmeng Jiangs.

The only way for Jin Ling to be Jiang Cheng’s heir is if he renounces his claim to Lanling Jin and be 过继 “guo-ji” to Yunmeng Jiang. It’s basically adoption, but when you adopt someone like this, you literally take them out of their original succession line and put them into your own succession line.

When I was reading about European history and I saw things like Queen Elizabeth of England and Scotland, or King William of France and England, I’m like…wtf, why are European inheritance rules like this??

You can’t lay claim to everything just because you’re related. If Jin Ling wants Lotus Pier, he’s gonna have to give up Jinlintai.

Here’s the main man himself, Steven Universe, and his mother’s sycthe. Pretty happy with this design, though I can’t really figure out how to draw shoes well. I knew right away wanted to give him a hoodie though to tuck his hands into, similar to Blue’s absurd sleeves. 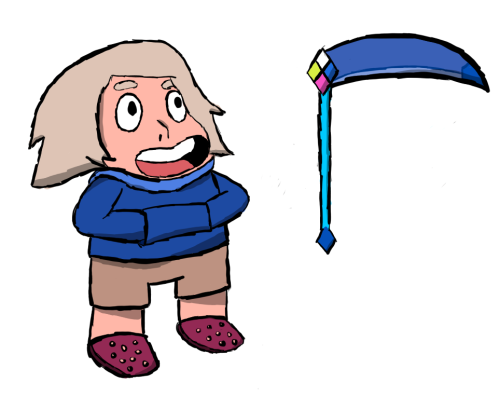 A ref for my ponysona 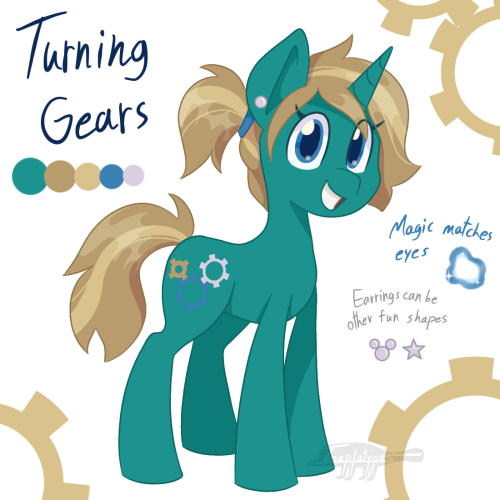 10 card spread to analyse a situation and my interperetations:

2. An obstacle or potential for change

3. What aspect to focus on

4. Something relevant that occurred in your past

6. Near future/ what you’re heading towards

7. The suggested course of action/what to do

8. What you need to keep in mind while executing that action

9. Hope or fear that may affect your judgment

10. Potential outcome if you play your cards right 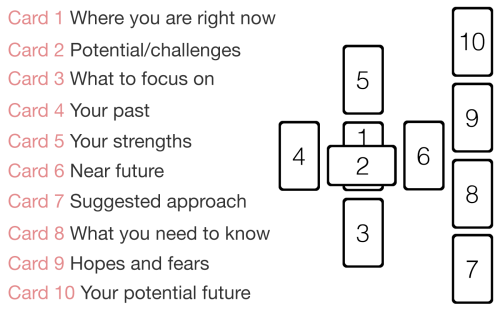 #tarot, #tarot spread, #reference
0 notes · See All
jackalgirlLink
Hi Kate. My question is, for an amateur writer looking to develop skills for narrative design in the game industry, what are some formats or examples of writing I can make to be relevant?https://kdollarhyde.tumblr.com/post/633161327921233920/hi-kate-my-question-is-for-an-amateur-writer

Eladrin elf 🌈 for a player thats going to be in my one-shot. 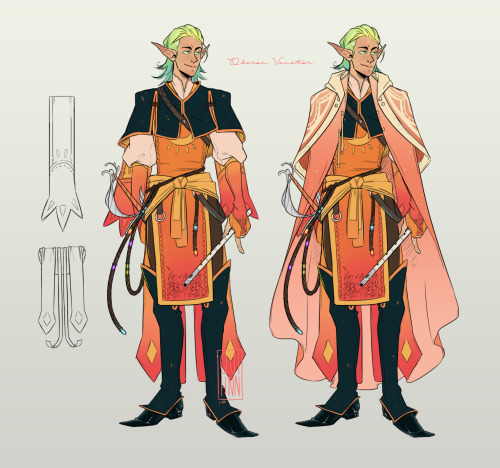 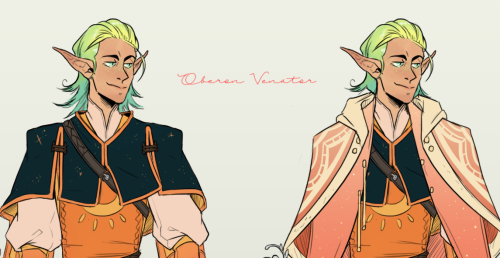 Okay, One frustrating thing about learning anatomy, male anatomy specifically, is the seemingly, immense lack of reference material, for different male/masculine/and or androgynous body types. Maybe I just don’t know where to look, but I do know a lot of artists have said this is a problem for them as well…

…Anyway this is a cry for help, if you happen to see this and know of any good sites, materials, tutorials etc as reference for masculine body types, especially plus size references, please drop a comment! It’d be greatly appreciated<3 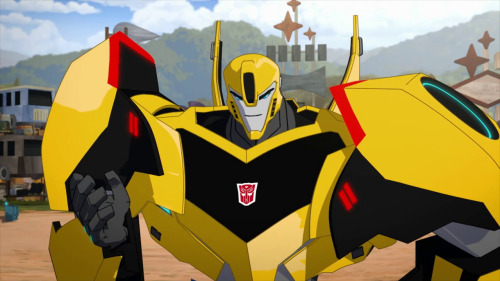 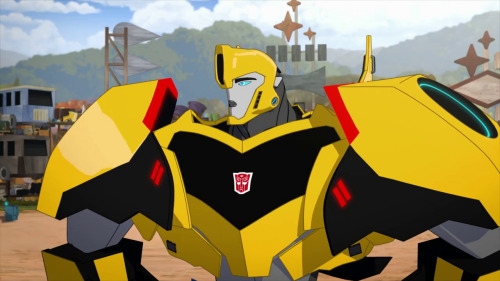 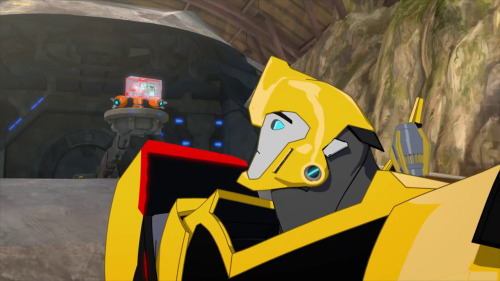 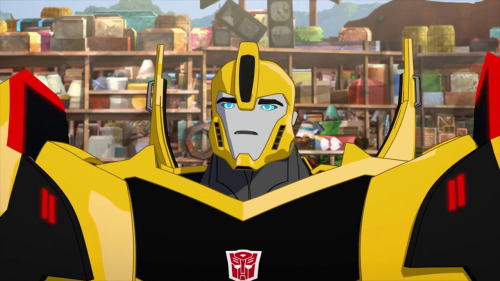 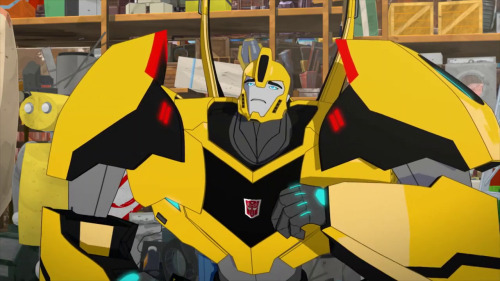 reference sheet for my vampire girl! 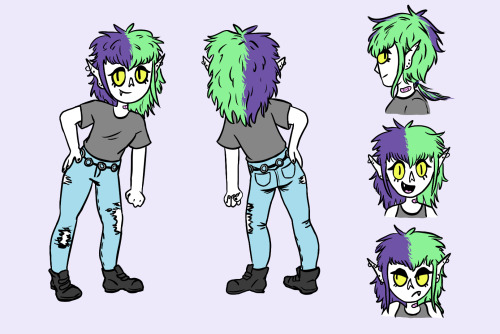 #formula 1, #f1edit, #tuscan gp 2020, #charles leclerc, #sebastian vettel, #i know i said the livery looks like a barbecue sauce packet but......... a SEXY barbecue sauce packet, #anyway i came to appreciate and love and miss Her (the burgundy livery) she lives in my head rent free, #this gifset is admittedly largely self-indulgent, #there is.... a fic idea.... bouncing around my head, #in which ferrari uses this livery throughout the season a la black mercedes, #so imma just tag this as, #reference, #*mine: gif
27 notes · See All
anicpanicPhoto

I like it how my characters are quite often smoking, while I myself haven’t even touched a single cigarette in my entire life 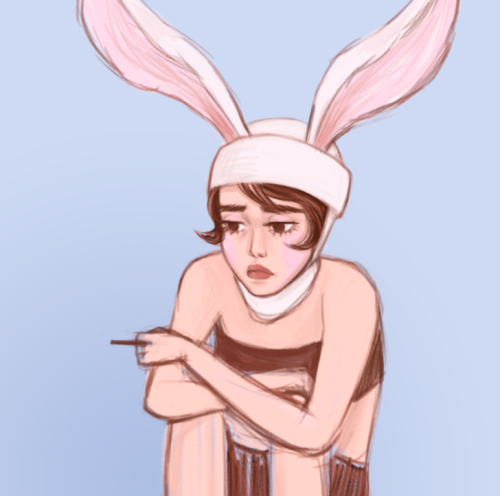 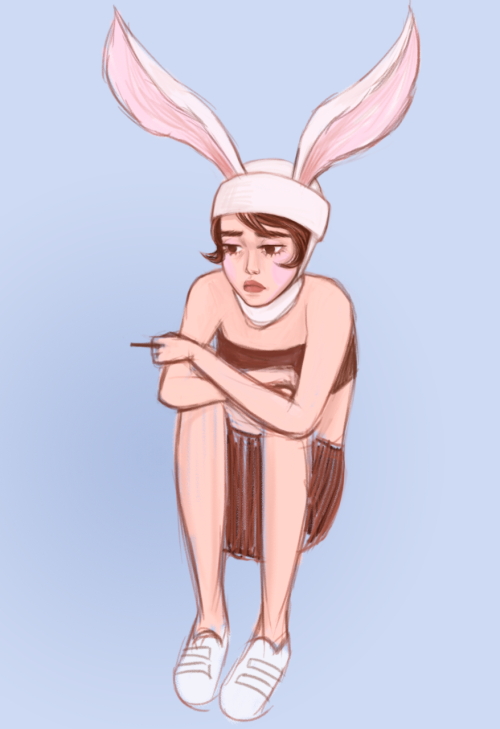 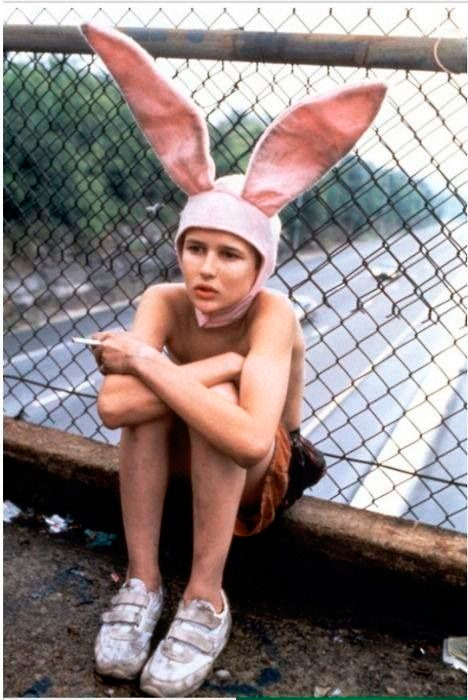