I didnt want to derail the last post so I write my own, inspired by @cherryteafemme ’s tags about sami people.

Like she said in her tags, we’re no better in northern Europe than any other countries in our treatment of indigenous people, historically and definitely not presently.

Just a few months ago Girjas sami tribe won a case against the state here in Sweden about the hunting and fishing rights of Girjas land. Its a case that was pushed for years, all the way to highest court, and they won! It was a historical moment for a tribe to win against the state like that.

What happened next is that the tribe got threats of violence from non sami people and told that they had started a war, by reclaimingtheir own land. Not long after reindeers belonging to the tribe were shot and left for the keepers to find, which has happened to the Girjas tribe before. And this is just the story of one single Swedish tribe. There are many more like it.

I’ve heard the rhetoric of these people that are prepared to threaten and harm sami tribes, and it’s just sickening how little regard they have for living beings, human or otherwise. I’ve been casually told by them that if I see a reindeer on the road I should run it over and cut off it’s ears.

(The edges of the ears are cut by reindeer keepers in a special pattern unique to the owner(s) to identify them so their owner(s) can receive state compensation for a lost animal).

It’s important that us sane non indigenous people stand up to these people and don’t let them get away with these hateful things. No indigenous person should have to deal with hate for living on their own land. We (as in colonizer descendants), owe at the very least, that to them. 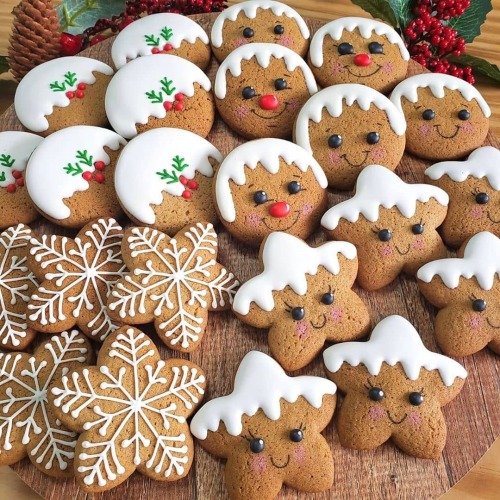 Driving up north when we meet quite the obstacle 🥰😍 an adorable obstacle. #reindeers #sweden #northofsweden
https://www.instagram.com/p/B8ZEMkfDmN4/?igshid=1lkl8zsitobyz 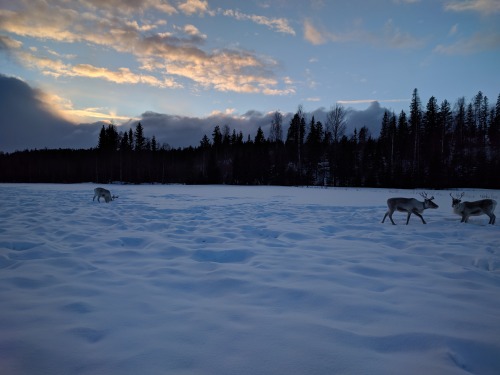 Every year when Christmas Carols Discourse ™ comes around I can’t help but think about these Azumanga Daioh strips.

My world has changed! Happy Non-Denominational Holidays. Deity of your choice bless us, everyone.

Concept: Santa reindeers introducing themselves but in the style of the roll call from Hairspray

I did a thing… 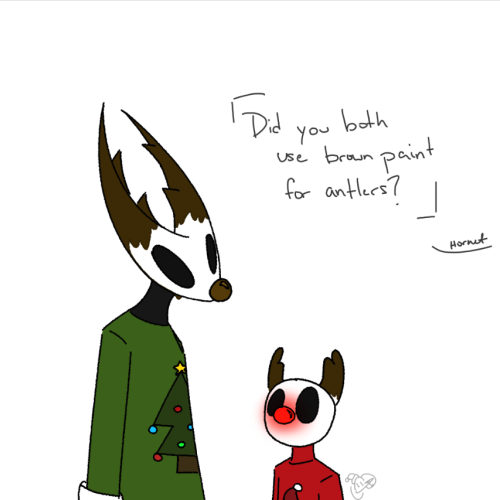 Getting ready for Christmas 🦌

“Reindeers are better than people.”

My friend told me she is bored of Christmas symbols and is looking for something more inspiring. This is a challenge! I looked through old postcards and could see how styles in design and Christmas symbols changed. Once, a bouquet of flowers was simply sent with wishes. Oh yes, this Christmas marketing turned everything over. So I thought about animals and people who really live in the north. Reindeers don’t fly in the sky, and the lives of reindeer keepers are always close to nature. But they love life as it really is.

I saw this scene and fell in love! What a great relaxation!