Me watching that beautifully animated ad and wishing the entire show had that budget so it could actually animate the dance sequences then wishing they’d do a remake with a bigger budget before realising the horrors that could come from a badly done remake and how it could possibly ruin the aesthetic that makes it work so well, and even possibly change the bittersweet ending that solidified the show’s permanent place at the back of my mind into the ending that I actually want but wouldn’t fit the show at all, but then realising that it’s unlikely to happen anyway and then realising that 2020 still has a month left with which to wreck it’s vengeance upon us mortals for continuing to exist after 2012

reblog or fav if you liked/saved.

Another remake based on a classic.

An orphaned girl discovers a magical garden hidden at her strict uncles estate.

Every year we get remakes of classic films, very rarely the remake is better and to be honest this remake is not better than the 1993 version of The Secret Garden but that’s not to say that it isn’t enjoyable. And I would argue that this film does one thing better than the 1993 version. But more on that later. The film opens in India 1947, a time of unrest. We see Mary (Dixie Egerickx) telling her doll a story, using puppets to hide away from gunfire and an awful situation. What I liked about the beginning was how they didn’t just gloss over how bad the situation in India was at that time. They didn’t over exaggerate things, they handled what was going on with respect as well as showing it through the eyes of a child which was a good move to make. Furthermore, they didn’t just spend five minutes on it, they took their time showing a girl going through a traumatic period of her life.

Getting into the film itself what I liked was the build up of Mary getting more accustomed to Misselthwaite. It wasn’t instant you can see from the beginning of her meeting Mrs Medlock (Julie Walters) how she doesn’t want to know people, she mainly wants to be left alone not too much different from her cousin, Colin (Edan Hayhurst). What I also found interesting is that she says she is not a child yet she acts like one which is sweet yet arrogant to watch. You can see this when she asks Martha (Isis Davis) to dress her as she does not know how. She gradually starts to explore the grounds of the estate eventually meeting a dog which she names Jemima. This is the first friend that she makes at Misselthwaite, which was good to see as this is the first time that she really opens up as a character. This is what I mean by a slow build and a good metaphor because as she opens up to the world, the garden slowly starts to open up to her. There is also this interesting mystery to this estate as her mother and her aunt are all rolled up into it yet hidden away from everyone as you can tell that the master of the house and Colin’s father, Archibald Craven (Colin Firth) is still grieving the loss of his wife. However, going back to the metaphor as Mary opens up more, she meets more people such as Dickon (Amir Wilson). What I liked about this relationship is again the slow build they don’t connect instantly but once they start to bond over helping Jemima get better they start to get to know each other.

What I enjoyed most about this film is watching the relationship between, Mary, Dickon and Colin.

These three are the ones that bring joy to the film. It takes a while for Mary to get Colin in to the garden as he is bedbound. But once he agrees to go he sees the beauty of not only the garden but the world. When all three are in the garden you can see the magic of it with how the plants grow with their presence. One of my favourite moments was when Mary showed Colin the tree where his mother died, as this is a moment that shows how upset Colin gets whilst Mary tells him that this is a place that their mums loved and that she wanted to die in a place that was peaceful to her. What I also liked about these guys was the chemistry between them none of the friendships felt forced, they felt natural which overall gave us a good friendship group. Moreover, I think what develops this friendship is that they explore it by them exploring the garden, as the more that they explore the garden the more their friendship blossoms. Basically this film is one big metaphor. But getting to watch the friendship of Mary and Colin develop is sweet to watch as it was very similar to their mums relationship. That was the main thing that this film does better than the 1993 version is showing both Mary and Colin’s mums relationship. However, I shall talk about that more in things I didn’t like.

Speaking of things I didn’t like, I wasn’t a massive fan of the flashbacks as they were very short and felt thrown in for the sake of throwing them in. Don’t get me wrong I understand them for being short as quite literally they were flashbacks, they took like five seconds but I found it to be pointless for only five seconds. All this being said, I did like how it showed Mary and Colin’s mums relationship as we get to see how close these two sisters really were, and when Colin’s mum passed away it broke Mary’s mum leaving her devastated which was something that she never got over. I also believed that the character of Mrs Medlock was not used enough in this version. As in the 1993 version played by Maggie Smith, she plays the role with such venom and piety whereas Julie plays it more with a tone of annoyance which just wasn’t for me. It also seemed like she didn’t actually care about Colin in this film it was more the fact of finding him to be a nuisance whereas Maggie played the part as though she was a second mother to Colin who really did care for him. I suppose they tried to put more of the focus of this film on Mary and what she’s going through with her grief of loosing her parents. But as I said this version of Mrs Medlock just wasn’t for me. I also found this version of the film to be lacking in power. It just didn’t get to me when it came to the drama it lacked the punch which the 1993 version had. Although I will say that the visual effects in this one was much better and was lovely to see. Overall, I would say this is not a great remake but it is a decent one for the whole family to enjoy.

‘No Dickon, this is a magic garden.’

In the age of reboots/remakes/continuation, I’ve read about a possible Futurama remake/reboot/continuation. While I never was a big fan of the show, I very much liked it. And I must say most of the episodes still holds to ‘til this day. But another remake or reboot or continuity from it? No. It had it’s run and that is on that.

All it needs is a fresh coat of paint

*slaps it and breaks*

Yeesh, talk about ending with a bang! Rise of the Triad 2013’s final boss fight with El Oscuro might just be too much for me to handle, it’s significantly harder than the Original that’s for sure!

A remake of this. 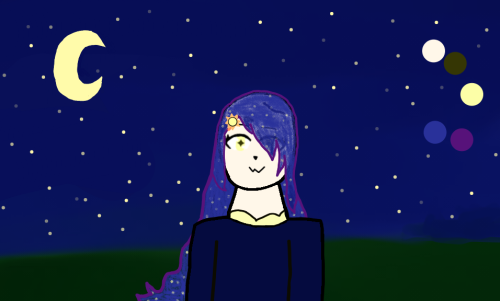 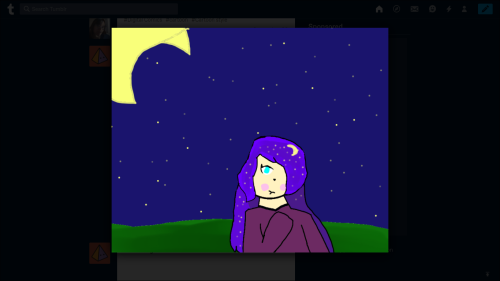 Whether in the Krusty Krab or against the Flying Dutchman, Spongebob Squarepants Battle for Bikini Bottom Rehydrated is now all about the bare knuckle brawling! Time for a fight!

@sehnooor999 grooves to her hit song #BadanPeSitare in convertible Mercedes!🔥🔥🎶🎹