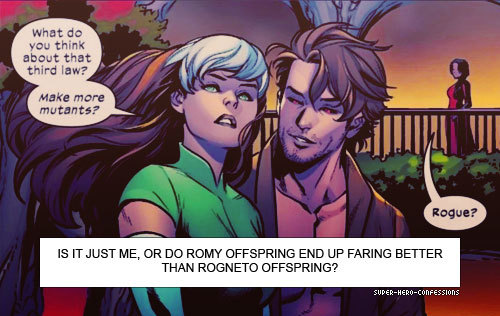 Soooo I watched the new Gambit fan film and…

I wait 3 long years for a bunch of swearing and violence. I was 80% disappointed and very frustrated!! The writers need to go stand in a corner and think about what they’ve done. Gambit didn’t do much and we didn’t need Rogue…again. (I’m a Rogue fan, but it gets old seeing them teaming up and sometimes being a couple. Sometimes they’re more fun separately.) But, great use of Eric Roberts, amazing scenery and the story was decent, even if it lacked the subtlety and mystery of the last one.

You just don’t need 5 f’s in a short movie or other type of media to make it “mature” or enjoyable. Ghibli films? No swearing. 90s star trek? Very little, and certainly no f’s, unlike now. ATLA? None, even if it’s branded as a kids show, but has a massive adult following. Star Wars? Same. Likewise, my own fics have no real swearing and have gotten lots of good reviews. I’ve just had it. I expected a couple, but that was excessive.

However, the accent improved and stuff. (For the record, I melted more over the deeper, gravel-y fake voice he had in the first installment. Would take that over more accent and the  dumb third person shtick.) The effects and backgrounds, ect. Couldn’t have been more perfect. As I said, the story was decent. Not great. Not really super interesting. A bit predictable.

As an alternative, I wrote my own short script. It doesn’t feel finished and needs polished. I did “Give in” to Gambit kinda stealing because what I had in mind wouldn’t have worked otherwise, but he doesn’t actually steal anything on screen or off. *Shrugs* It was something to do.

she looks so cute hereee!!!

I am a big fan of Gambit, and this fan made Gambit film is far better than what was given to use in the bad Wolverine Origins film. I was surprised they got Eric Roberts to play the villain, but it looks like Roberts had a fun time in the role. For a fan made film this Gambit is great that I would give a B+.

This fan made film that both Gambit and Rogue can be done right if handled properly. Hopefully I will see both characters done right by Marvel Studios in the years to come.

an Idea: someone nicknaming Gambit…Childish Gambino.

Pietro used to not like to have many free days, that was before having Emily and Remy living with him.

Or me finally creating something for my OT3. 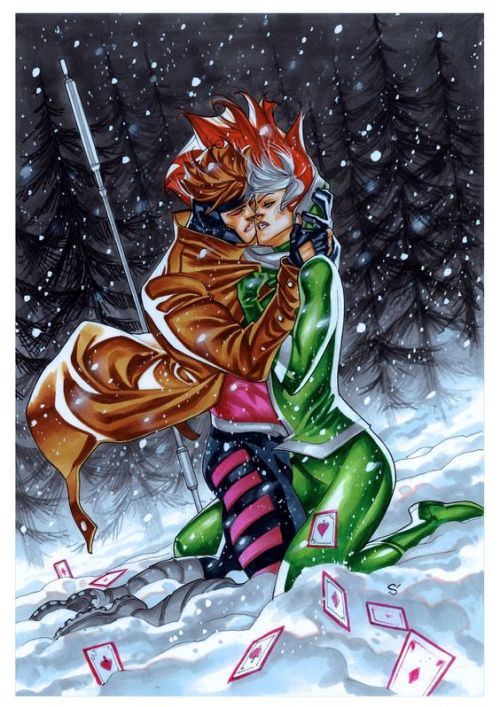 “Better watch it. I touch your bare hand with mine, I’ll absorb your powers and psyche and all your memories”

Gambit offers Rogue to hold his bare hand, even after she warns him about her deadly skin. 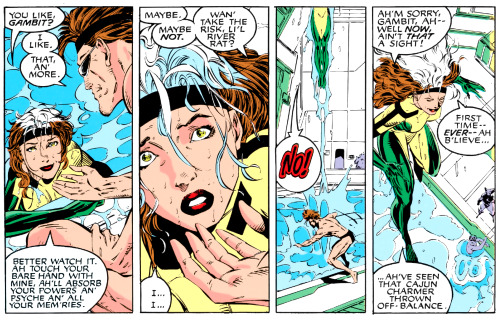 Remy is a lighthouse keeper that is constantly visited by a beautiful merman, this day he finally gets to talk with him.

I forget he has real evil potential sometimes 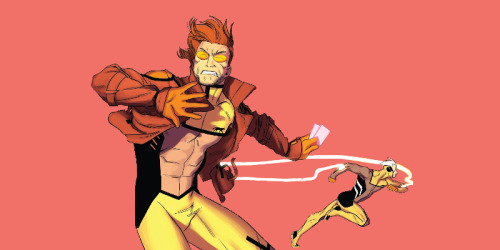 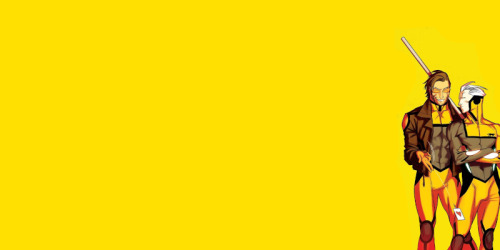 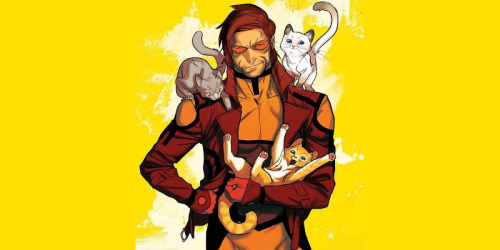 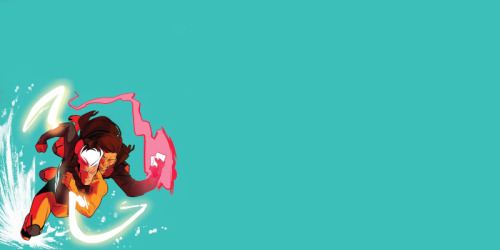 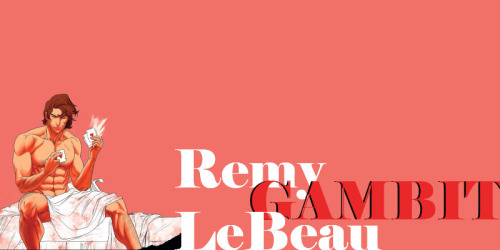 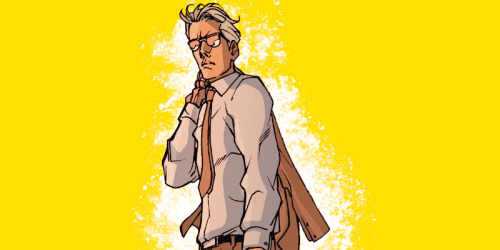 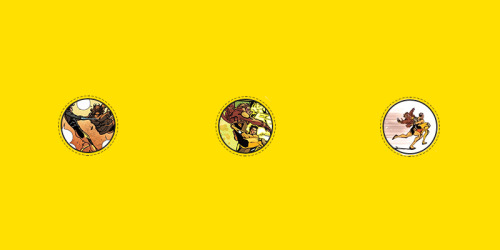 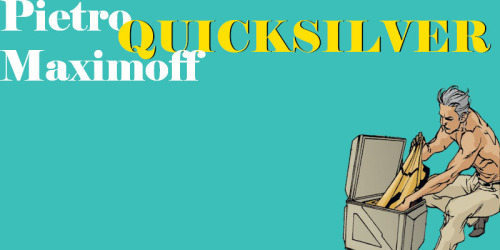 Thank you so much to @racketballz​ for the hard work on this commission. It came out absolutely beautiful and it was the perfect way to end this journey for me.

And Thanks so much for the readers that stayed with me through it all! I will never forget the support you guys gave me <3

The 4 horsemen of the apocalypse

Remy be nice and give Pietro a smooch. He saved your very fine ass again, he loves you.

#gamquick, #pietro maximoff, #remy lebeau, #gambit, #quicksilver, #comic panels, #they were such snarky assholes to each other, #perfectly matched
17 notes · See All
teal-banditText

I asked the folks on the X-Men Amino if they would enjoy seeing X-Men imagines and people really liked the idea! So, now I need suggestions for which characters you all would like to see done!