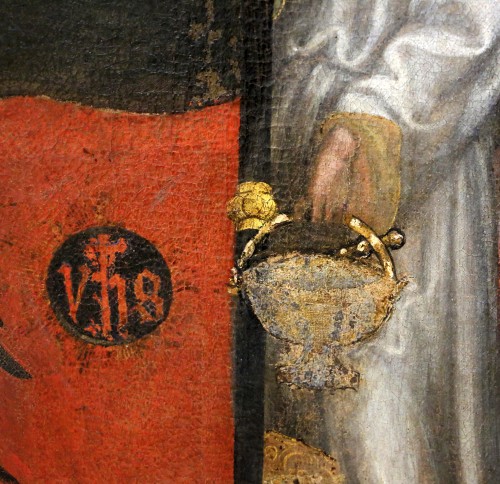 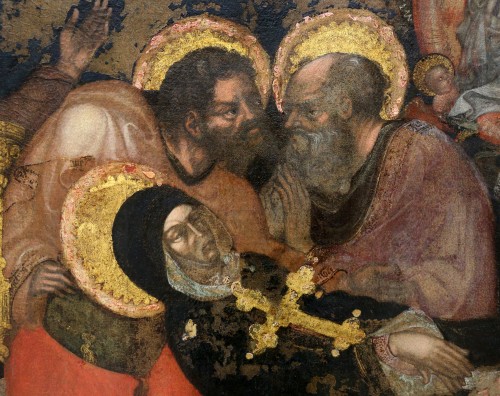 The Angel of the Universe.

🔸 Son of the Eagle. Giorgio Dante. 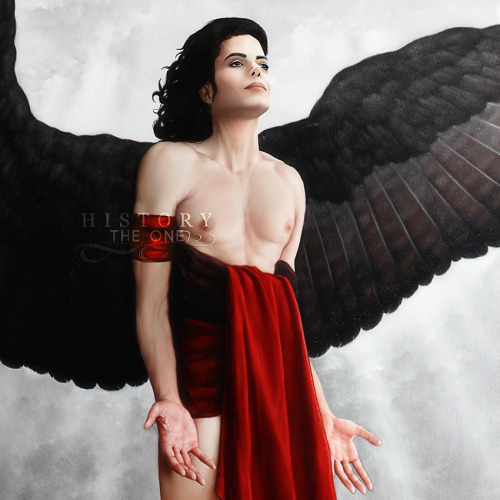 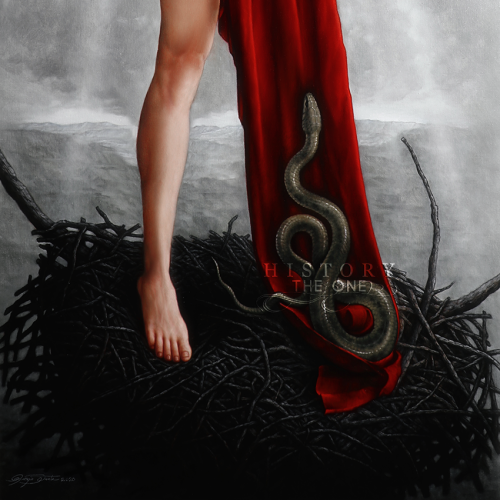 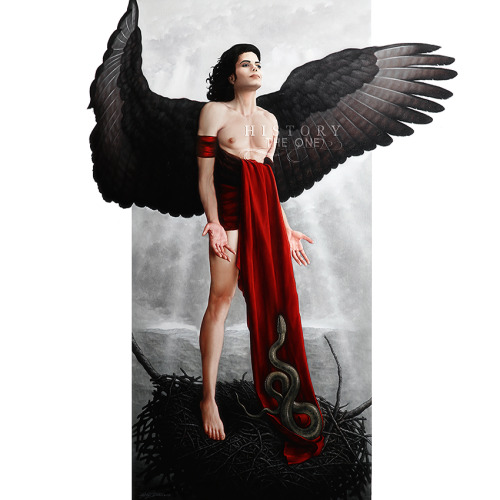 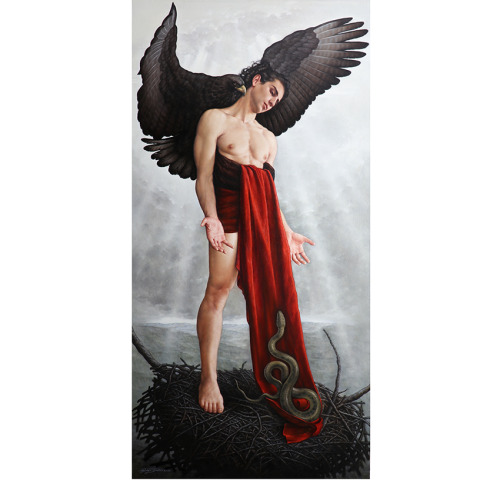 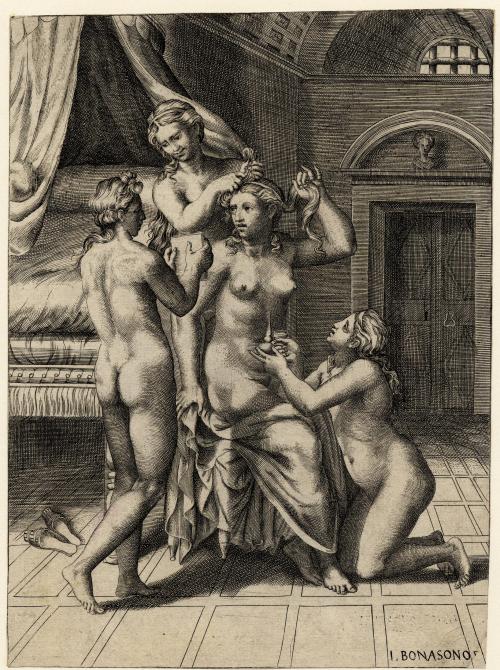 The Holy Family with the Butterfly, Albrecht Dürer, 1495-96 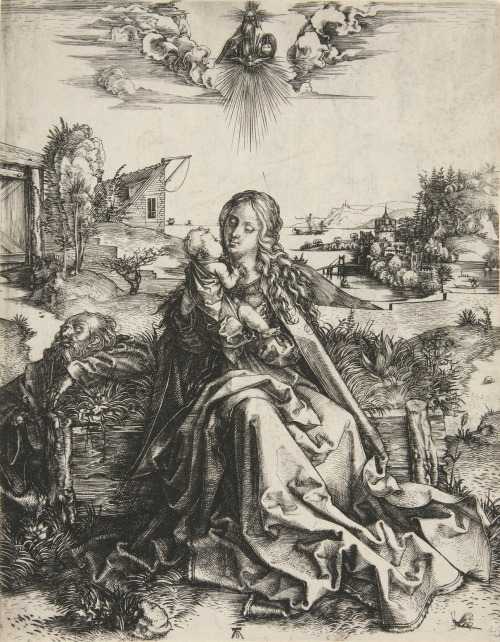 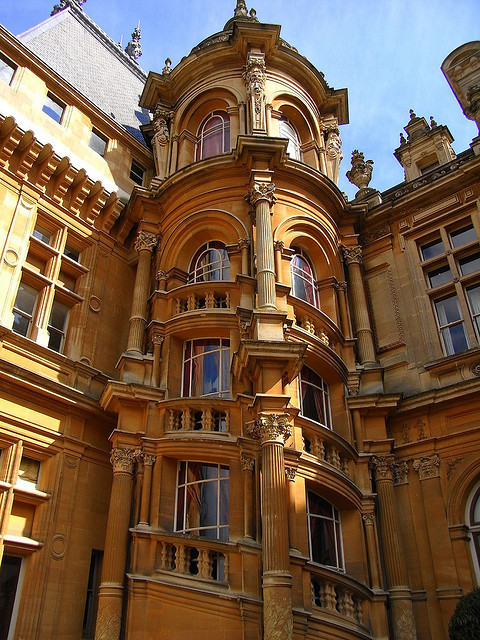 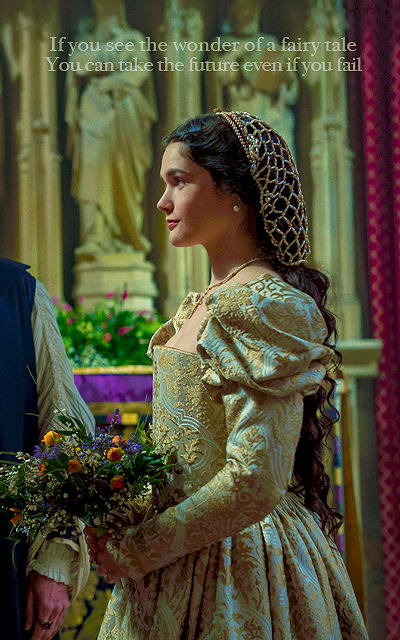 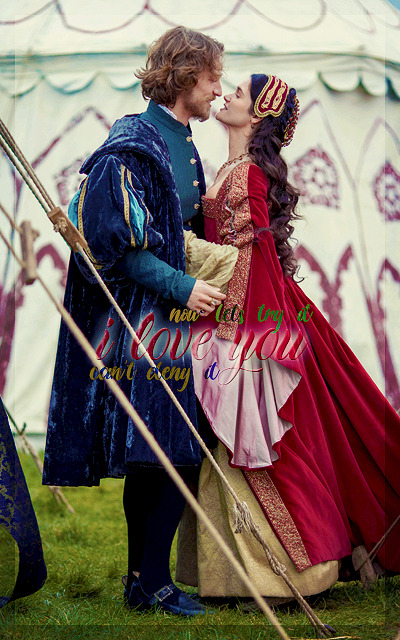 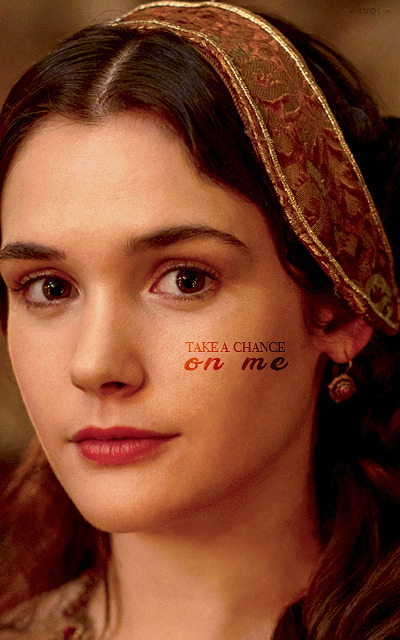 For just $41.00
Let me create a beautiful Custom Pet Portrait of your beloved pet. I do all pets, not just dog art or cat art. This Historical style pet portrait is one of my more popular listings, but please check my store out as I do lots of different styles such as watercolor, pop art, oil painting etc. The ultimate Dog/Cat/Pet Lover Gift | Why not treat yourself or a loved one to a beautiful custom canvas art portrait of your pet. Makes for a beautiful pet loss memorial gift and also makes a wonderfully unique wedding gift, birthday gift, Christmas gift anniversary gift etc. I will capture your pet’s unique personality and will work with you until you are 100% happy with your custom pet portrait. * I work very hard to get a first proof to you within 1-3 days. * You may send me images of your pet in a message by clicking the contact seller button. Giving me the correct photo in the correct pose the first time saves a LOT of time. PLEASE look at the image we have of the best photo-taking practice before uploading an image of your pet. Scroll through the images above until you find it. (If your pet has sadly passed on then upload what you have and I will see what I can use) • This Custom Pet Portrait will be created by me and digitally drawn/colored using photoshop/tablet/stylus ⭐⭐We can fulfill your order in two ways⭐⭐ 1: You place an order for the digital artwork file only. What this means is. We will take your pet photo and create the artwork, once you are 100% happy with the design, we will then go ahead and format it in super high definition ready for printing. I will deliver the high definition print ready file via the Etsy message function using a google drive link which you can use to easily download to your PC or hand to your local printer. 2: You order a Gallery Wrap Canvas Print and let me take care of everything for you. I will have your pet portrait Printed out onto a beautiful canvas with frame and deliver it FREE of charge right to your door…

A very rough idea sketch. can you figure out what’s going on? Becuase I can’t at this point! 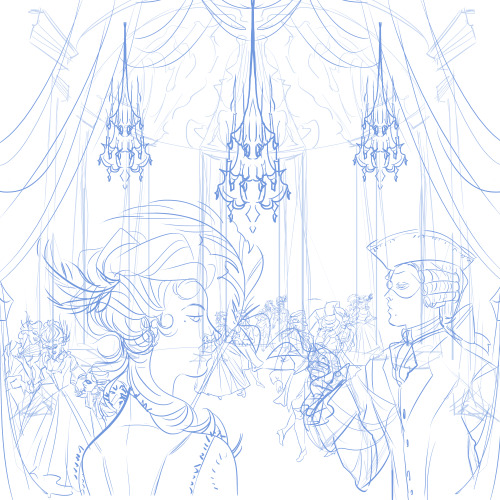 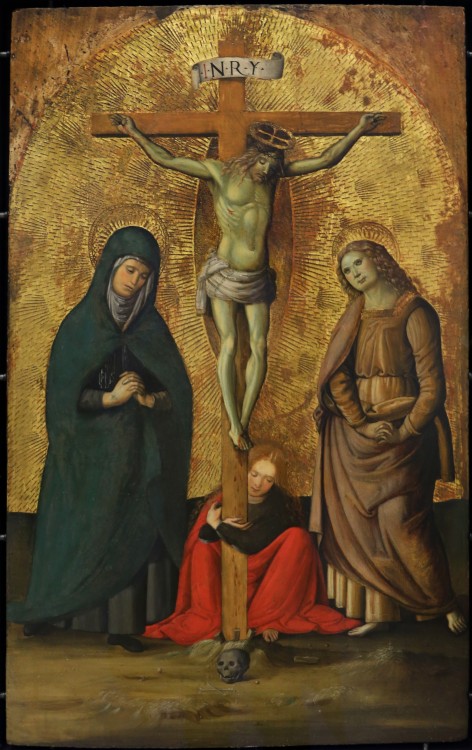 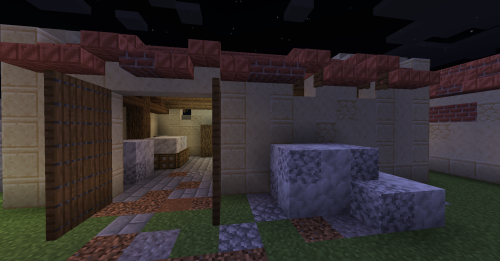 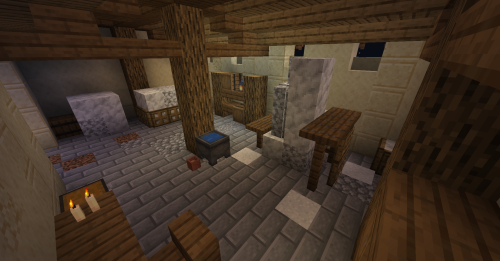 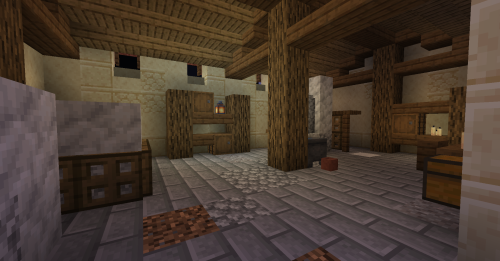 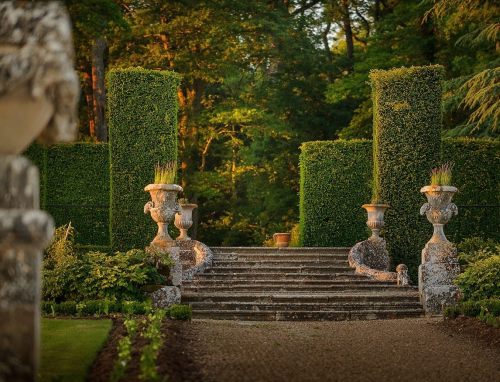 He was an early Renaissance painter of the Florentine school whose works influenced the Tuscan Mannerists of the 16th century.

The son of Fra Filippo Lippi and his wife, Lucrezia Buti, he was a follower of his father and of Sandro Botticelli. After Fra Filippo Lippi’s death, Filippino entered the workshop of Botticelli. By 1473 he had finished his apprenticeship. The style of Filippino’s earliest works stems from that of Botticelli, but Filippino’s use of line is less sensitive and subtle than Botticelli’s. In a group of paintings executed about 1480–85 he developed a harder and more individual style.

He was employed, along with Botticelli, Perugino, and Domenico Ghirlandaio, on the frescoed decoration of Lorenzo de’ Medici’s villa at Spedaletto and at the end of 1482 was commissioned to complete work left unfinished by Perugino in the Palazzo della Signoria in Florence.

Soon after (probably 1483–84) he was entrusted with the completion of the frescoes in the Brancacci Chapel in the Carmine, which had been left unfinished on Masaccio’s death in 1428.

After his return from Rome, Filippino executed a fresco of the Death of Laocoön for the villa of Lorenzo de’ Medici at Poggio a Caiano, in which some of the decorative devices used in the Carafa Chapel are again employed, and resumed work in the Strozzi Chapel (completed 1502), the frescoes of which anticipate Tuscan Mannerism of the 16th century.

Because of Lippi’s fame and reputation, on the day of his burial all the workshops of the city closed for him.

The Vision of St. Bernard

Tobias and the Angel

Apparition of the Virgin to St. Bernard