Why a Colorful TS7 doesn’t need to compete with “reputation”; as an Album, a Story, or an “Era”:

Sometimes it just really hits me. Having the opportunity to spend time with Taylor was absolutely euphoric and has provided me with such strong evidence that even the most impossible goals or dreams can become real, whether that happens by chance or luck or just fundamentally wishing so so hard for something to happen. The day of the Rhode Island secret session really was something I have had dreams about and even though I see the photo every time I unlock my phone, it usually doesn’t actually sink in. The entire thought that a 10 time Grammy award winning global superstar is giving me a hug in her living room is so overwhelming, but that’s not even the part that gets me. It’s when I see footage of Taylor being her normal and human self, like in her recent Beats 1 interview.

In spending time with her, I truly feel that I got to know the authentic person she is and though I wouldn’t have expected anything otherwise from her, it’s so attributable that someone at that level of “fame” was able to bring us into her home, share personal stories, and exist freely in her natural state.

As this new era begins, everyone is noting its strong contrast with that of the reputation era. Having had this experience with Taylor during the reputation era, I initially have been feeling a bit bumbed that it keeps being glazed over as a dark and tainted and distant portion of Taylor’s story. Though on the surface there definitely were some more angsty emotions (rightfully so) coming through parts of the album process, it did also convey a raw illustration of love. I’ll always have such a soft spot for Delicate and New Years Day, because even though Taylor looked great performing Look What You Made Me Do in her black snakeskin - dark lipstick ensembles, the natural blond curls, warm smile, and flowy beach blouse wearing girl that I spent an evening with shined through in those songs.

The way Taylor reflected on this era in the Beats 1 interview actually brought me to tears. She so eloquently said that reputation acted as a protective bunker that was needed at that time in her career- and though she opted to not provide “further explanation” about her personal thoughts or emotions- she only became even closer with us.

“The relationship between me and my fans really actually strengthened throughout the course of reputation and that is something that I think I’ll look back on and find to be one of the most beautiful times in my life.”

And that’s where I cried. We have come full circle. reputation is a story about finding love and freidnships while being tragically missunderstood; and the era itself faces being misunderstood as a dark spot in Taylor’s life. Instead, because of the support we all give as well as receive from Taylor, we can reflect happily on the reputation era. Taylor, thank you for all that you’ve done. You read the last page, and we stayed… and we can’t wait to read the next chapter. 💖 @taylorswift

✨ Step into the day light and let it go ✨

I’m so incredibly excited for this new album and what ever you have in store for us on 4.26! I just want to remind you that I’m so proud of you and I’m so grateful that I have you in my life as a female role model 💗 thank you for always making me happy and helping me get through everything life throws at me.

Love you forever and ever from your freckled friend McKenzie xoxo

Love you forever and ever 🌻

And 6 months since I danced to Real friends with Baby C on stage at the Never be the same tour in Amsterdam. June 13th 2018. 😢❤

I love them so much

⚡️We’re a crooked love, in a straight line down ⚡️

BIG MOOD if I was meeting Taylor too

So I’m kind of obsessed with watching the reactions/post Secret Session videos on YouTube. They are seriously the best and I love how happy everyone was! So if anyone wants to link me to more videos/stories that might not be on YouTube please send me some! I’m always fascinated to know about other people and their stories.

Hi, I love these! @taylorswift @taylornation

It’s really been a year since Taylor locked eyes with me and sang delicate to my face, huh … tears, real tears

Happy Anniversary to all my fellow LA Rep Secret Sessioners 🐍✨💕

One year since the night that changed my life. Taylor, I can’t express how thankful I am for this experience. That night honestly feels like such a perfect dream and I can’t believe that I actually lived it. It’s something that I will never wrap my head around but whenever I am feeling down, I just stick on reputation and think back to how happy I was that night when you said we were your #ATEAM, we did the same little dance move during gorgeous, you gestured to us as your “real friends”, made eye contact with me during “hold onto the memories, they will hold onto you, and I will hold onto you”, and when you asked “How’s the figure skating going??!!” Oh, and when you referenced things about my life I had posted online, and when we hugged. Through the years I have loved listening to your story, and I can’t believe you were also tuning into mine! And PS- if you remember my (poorly thought out) suggestion to sell your water with the straw coming through the cap as “Taylor Swift Water”, I’m now studying Marketing at Bentley University and promise that was NOT my best work 😂 and hopefully will become a kickass business woman like you someday!! I miss you, I love you, I was so happy to see you again on tour, and I’m eternally grateful for you teaching me that even the most impossible things can come true if I’m passionate and work hard enough!!! Lots of love,

… see you this weekend AND the next Taylor!🤩 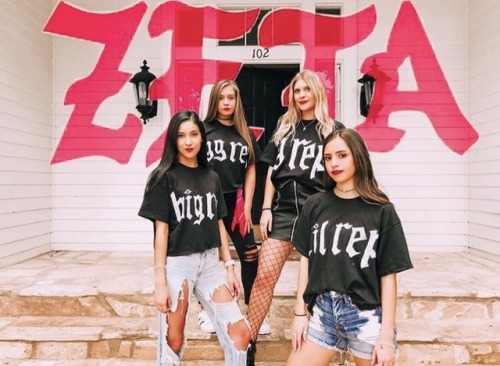 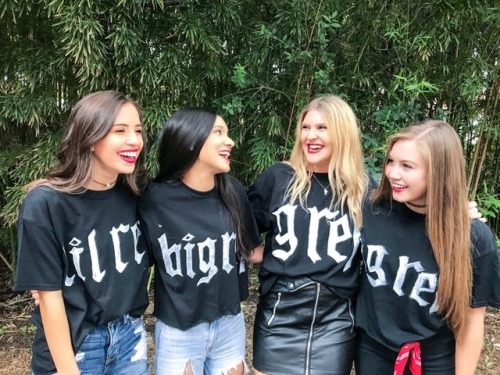 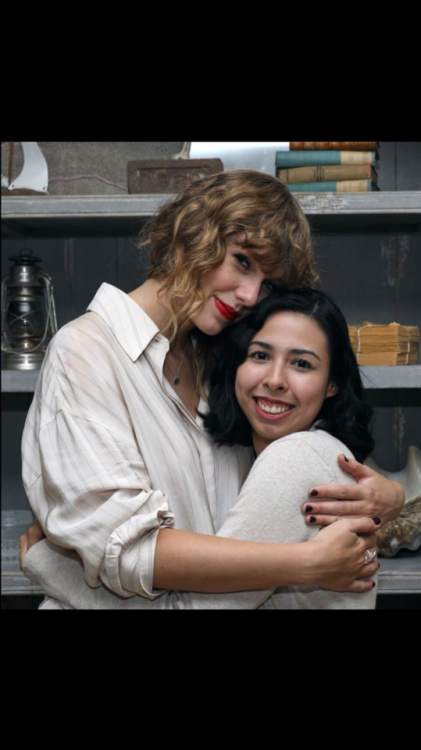 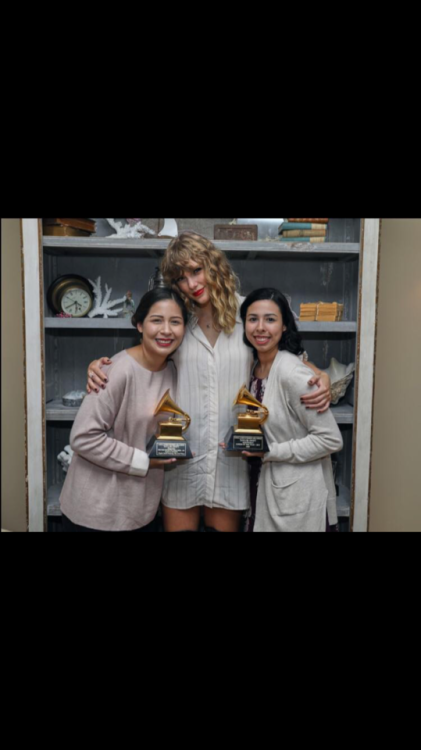 Why am I never going to meet @taylorswift ?

3 years ago at 1989 I could have sworn that me and my sister were going to meet her. Luckily, we still got picked my Andrea to get upgraded seats to B-stage pit. I try and try again to get noticed or to gain followers to be noticed, but I feel like nothing ever works. I literally start crying when I think about meeting her. It’s literally my dream, I can’t think of many dreams I have, but that one I’ve had for 10 years…10 years isn’t that crazy? I still know I’m my heart that I will meet her one day, but can’t it be sooner rather than later? 2 shows down, Nashville and Indy to go….KEEP YOUR FINGERS CROSSED FOR ME PLEASE!!!

9 months ago all my dreams came true. I was able to finally meet the woman who has inspired me every day since I was 12 years old. Who somehow understood and wrote about feelings that I felt no one else would ever “get.” Over the years the music has changed and evolved but the heart of the music has always been the storytelling. I began to love her not only for the music but what she stood for as a person. For being the pure sunshine that she is. There are so many things in my life that i would have never been able to get through if it weren’t for you @taylorswift so thank you 💕 I will stand by you forever. I love you ❤️ 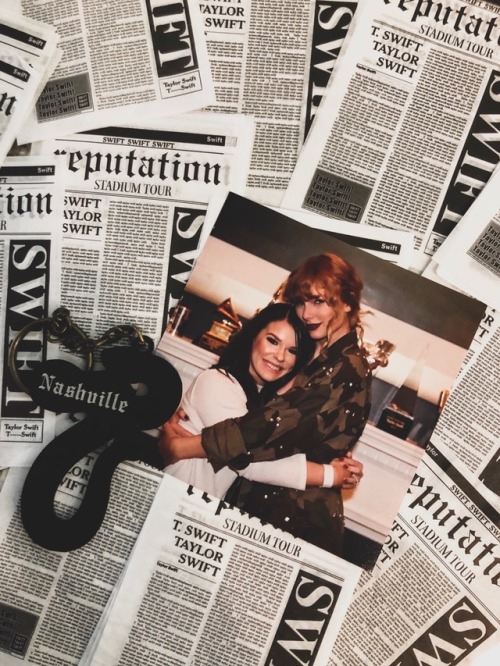 It was the night things changed.
Happy 9 months @taylorswift. Not a day goes by I don’t think about this moment. I am forever grateful. I’ll spend forever wondering why you picked me but I was so enchanted to meet you. ❤️ it was the longest and best secret I’ve ever had to keep. I was lucky enough to get to experience this dream with my mom. Of course, amongst the excitement, I forgot to tell you my name is Melanie. I just want to say thank you. You are the absolute kindest person. Your family is so welcoming. You always go out of your way to treat fans like friends. I just saw the rep tour both nights of Philly and I’ll be there this weekend for MetLife. You’re absolutely killing it on this tour and I’m so incredibly proud of you. Love you T! 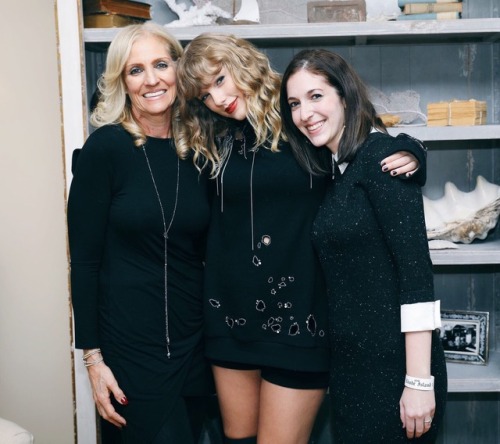 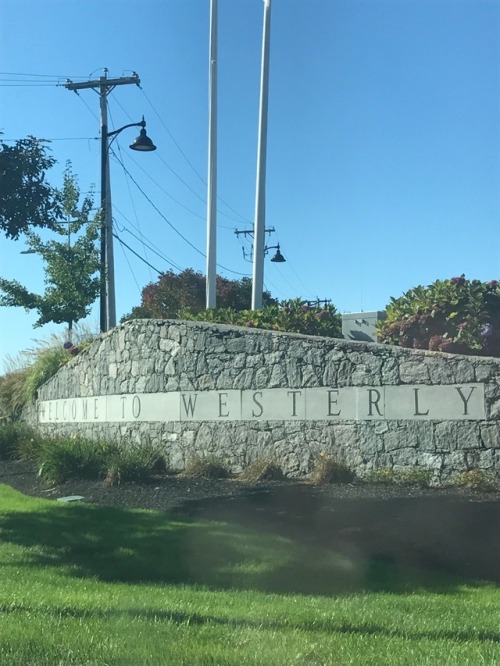 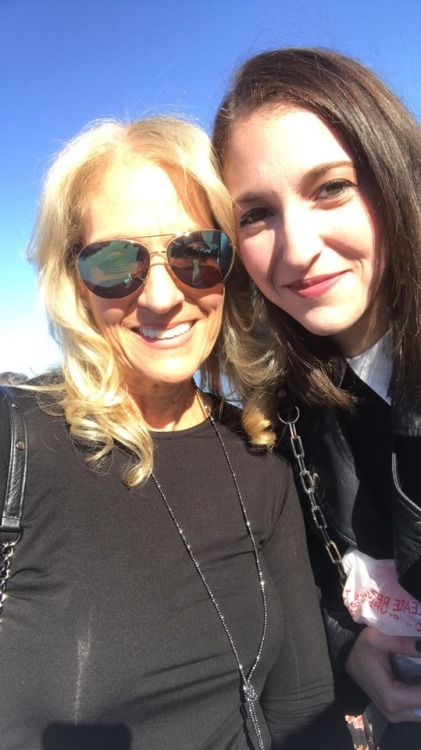 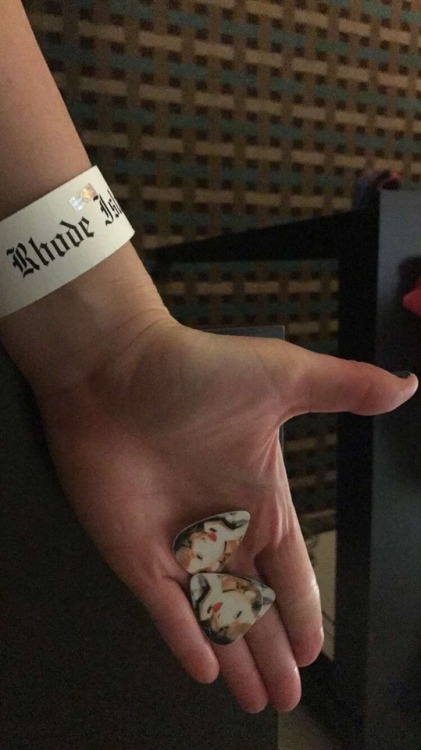 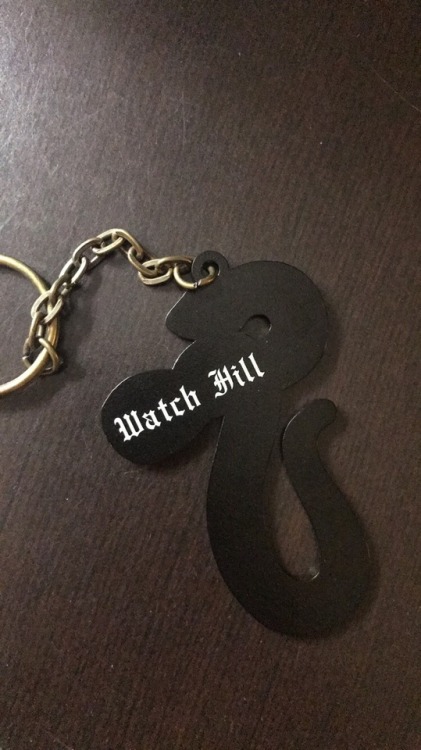 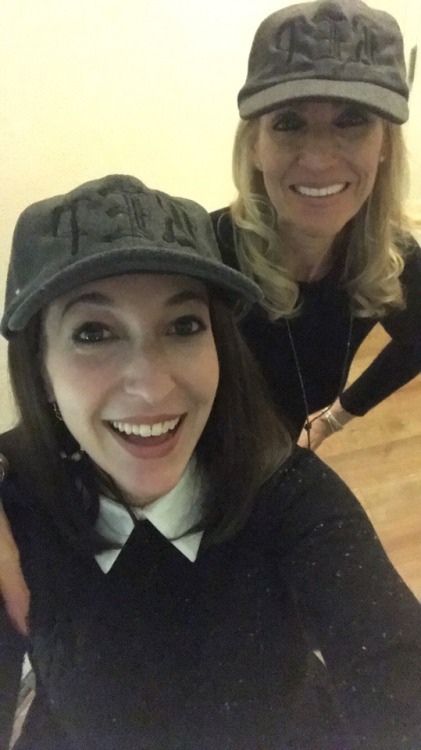 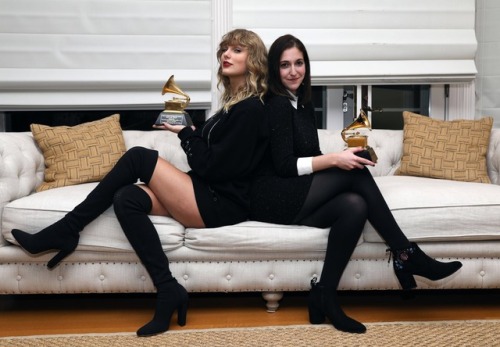 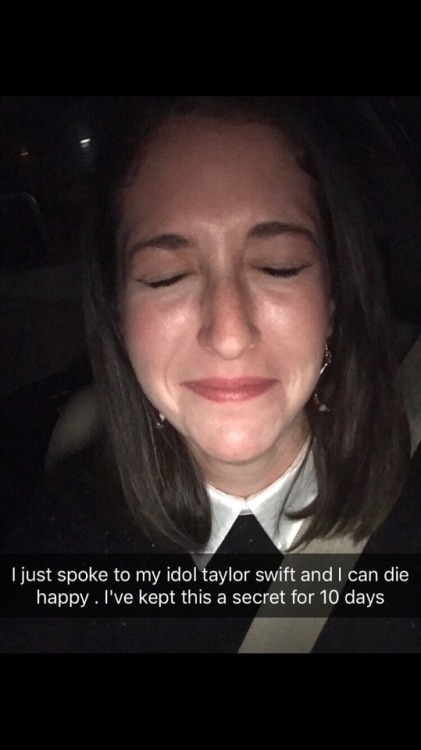 I truly am doing better than I ever was ✨ Nine months since the best day of my life. I still can’t believe Taylor wanted to meet me, and in the most special way ever, I’ll be grateful forever 💕 I miss you so so much @taylorswift

#reputationsecretsessions
39 notes · See All
Next Page