A/N: This was my first official request as a writing blog! I had a lot of fun with this piece and I hope you guys enjoy it~

I tried to tag the requester, but I couldn’t find her blog??

Well, this is another work that I’ve moved over from my original blog.

Warnings: some swearing, sfw, some threats of violence

#my work, #request, #yyh, #yu yu hakusho, #hiei, #reader, #sfw
1 notes · See All
pokemon-kin-placeAnswer
Hi! Could I please get a pendulum to see if I'm either Pikachu or Eevee? Thank you.

remember, you know yourself best

Watch it, sonny. I’m pretty handy when I want to be, all right?

Thank you for requesting me again!

#loudmouth-jeremy, #ask, #not a moodboard, #request
1 notes · See All
lgbtia-moodboardsText

A non-binary moodboard with a nature theme for @loudmouth-jeremy! I hope you like it!

Want one? Send me an ask!

I’m really tryna write some fanfics 🥺 can y’all send in some requests?? I have such a short attention span to write full books but maybe I could build my way there lmao. So if y’all could send some spooky requests or something? Anything? Lol I’ll bite 🥺

REQUEST: f!MC × Kyra at the festival, given to me by @empressazura ✨

The crash of the jenga tower seems to symbolize more to Kyra than simply the collapse of healthcare system as they know it.

#playchoices, #open heart, #kyra santana, #kyra santana x mc, #open heart 2, #choices fanfiction, #request, #my fic, #am i on fire today or what?, #two fics already out yeesh, #anyways i love love love kyra, #me still being dumb and hopeful she'll be an LI, #hope you like this bailey!! ♥
1 notes · See All
babey-tsukkiText

I wanna start doing headcannon requsts but no one sends me any, so like if you do want one send one to my inbox and you will 100% get it uwu

I WILL DO MOST THINGS, ONE THING I WILL NOT DO IS SMUT 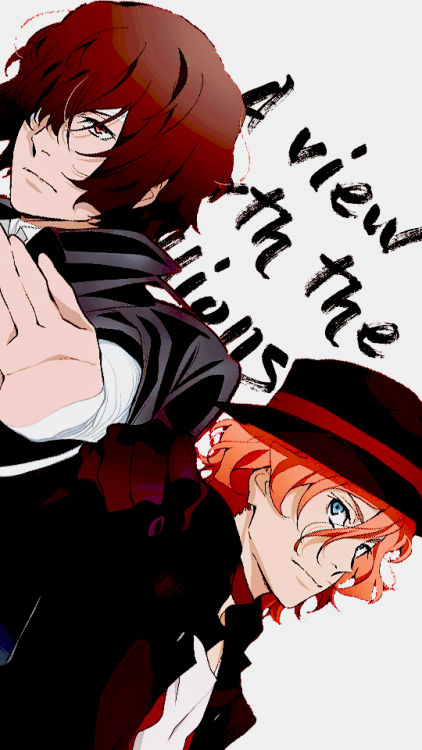 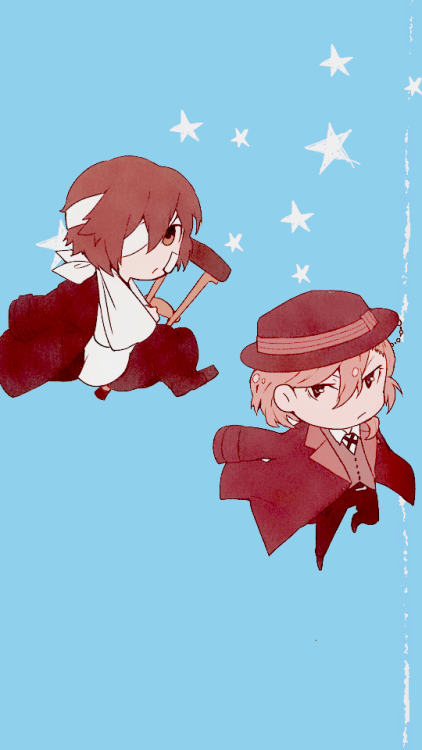 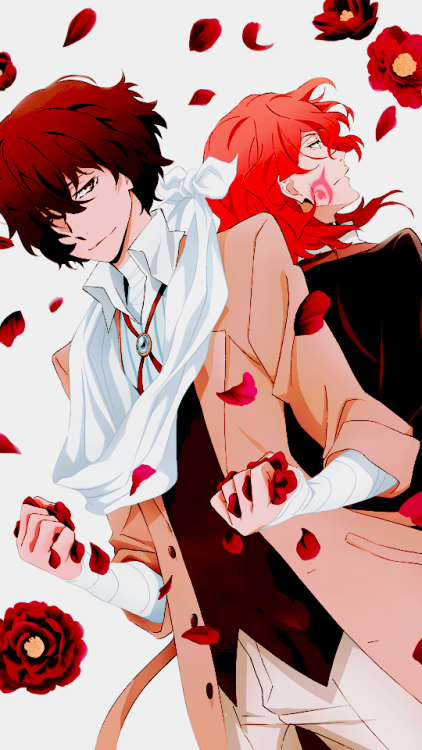 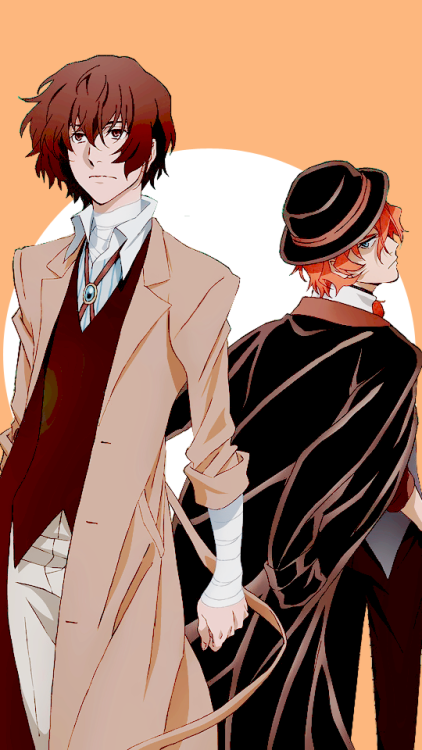 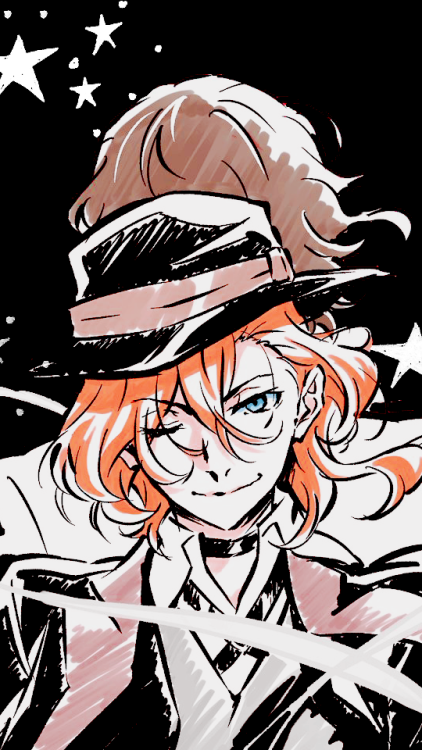 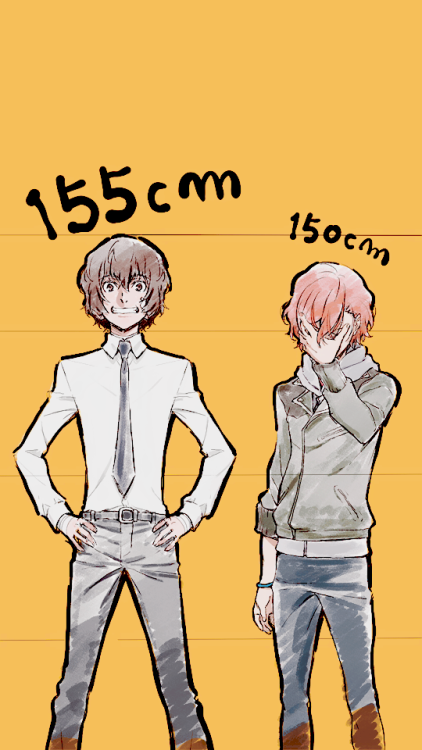 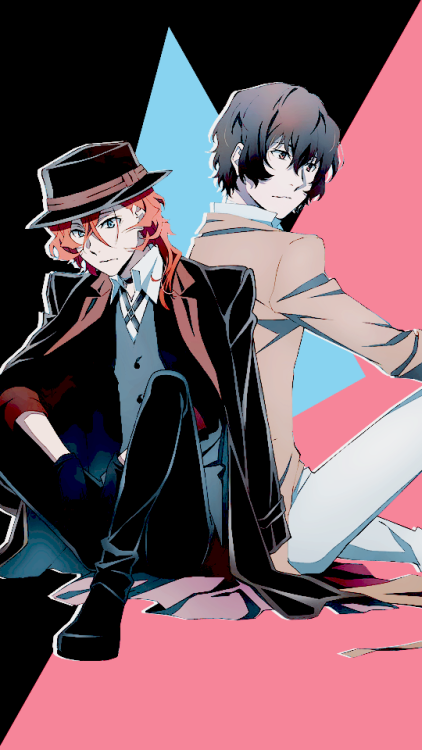 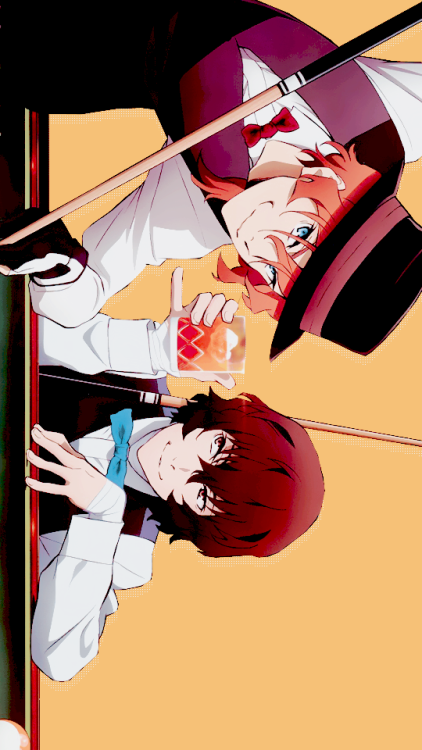 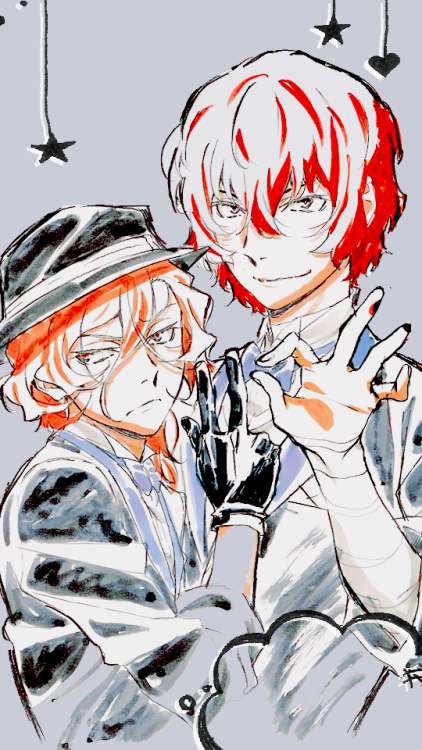 #soukoku, #bsdedit, #bungou stray dogs, #bsd, #Nakahara Chuuya, #Dazai Osamu, #i'm reaalllyyy soorrryy i know this is like from last year ;;;;;;;;;;;;;;, #thank youuu reeaallyy so muchhh for the mssggg ♥♥♥♥ and the req, #i hope you like them, #reallyy  sorryyy :"(((((, #request, #wp
9 notes · See All
helpersofindieAnswer
Hi! can i request a crackship gif set of Chris Evans and Jennifer Morrison?

they’re in the queue for you !

kinda digging this wallpaper. it is currently 3 am. i have to be in online schooling in 6 hours. request by anon! freddy freeman

A batch of expression requests. These are sooo fun! 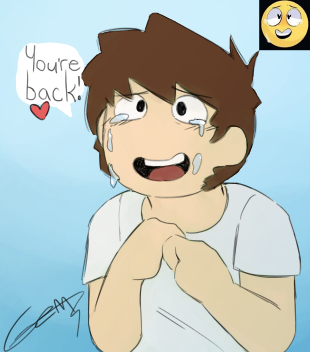 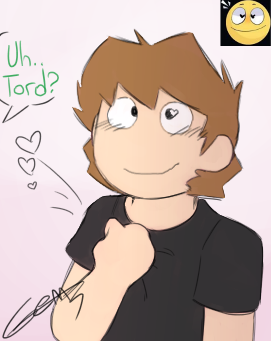 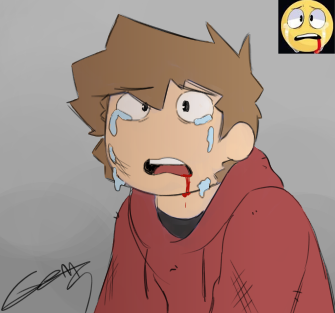 #dailybaconandcola, #eddsworld, #edd, #tord, #expression, #art meme, #request
11 notes · See All
savage-rhiAnswer
(just leaving another prompt here ^_^) Higgs and Fragile are exhausted after a long day delivering cargo and they put up their camp for the night - very close to a couple of hot springs.🔥

Higgs finished setting up his portion of the camp, glaring towards Fragile’s gear and Timefall shelter that was already set for the night. She had beaten him to it an hour ahead, going through her gear like it was nothing. It was yet another thing he envied her for. Not only did she have a high DOOMs level, but she was quick at any task given to her. Needless to say, Higgs was a little jealous.

Grumbling to himself, Higgs got up after putting down the last of his equipment and decided it was high time he bathed. He was amazed that Fragile hadn’t chastised him for how bad his body odor had become. Then again, he didn’t make any comments about her own either. The two had been traveling nonstop for a week to deliver medicine. There wasn’t much time to really care about hygiene considering the emergency. Nonetheless, Higgs was thankful they camped by a hot spring.

He stripped freely out of his porter uniform the closer he got to the spring formation, not a care in the world and not paying much attention as he swung his clothes over his shoulder. Higgs only snapped back to reality when he saw Fragile’s head poking out of the water from the blue spring ahead, looking at him with wide eyes as he stood there naked from head to toe and froze.

“Oh fuck–!” Higgs exclaimed, running behind a large boulder nearby as Fragile quickly turned her head away.

“I swear I didn’t see anything. If it’s any consolation!” Fragile hollered, meanwhile Higgs was rubbing his face and trying to compose himself. He shuddered, feeling embarrassed at how clueless he had been. He should have checked first to see if Fragile was in the springs before stripping down.

“I feel like a cheap whore!” Higgs replied, surprised to hear Fragile laugh hard from the comment. It got his lips to quirk into a smile, despite his face flushing hot with red.

“No wonder you became a porter, couldn’t make the cut working corners in the city huh? Why don’t you come out? There’s room for the two of us.” Fragile shouted playfully as Higgs rubbed the back of his neck, eyes wandering about before he peeked around the corner, meeting her eyes.

True to her word, Fragile turned around and away from Higgs. He gathered up his courage and ventured out, hesitation in his movements as his body trembled. Truth be told, he could care less if Fragile saw his junk. He had seen many naked people in his time at the community showers in Edge Knot City that it didn’t phase him too. Nonetheless, Higgs didn’t want her looking at his scars, asking questions about how he earned them. The last thing he wanted, was to have a conversation about his daddy. The man had already stolen much of his life away, why give power to something that was dead?

Higgs let out a sigh of relief as the water splashed over his flesh. The more sunk in, the less his body began to hurt. He hadn’t realized how much weight he had been carrying until now. His whole back screamed out of relief as the warmth radiated through his skin. He closed his eyes before Fragile cleared her throat.

“You alright?” She asked, her head and shoulders sticking out of the water. Higgs was thankful it was murky.

“Peachy. Besides for my business partner seeing my goods.” Higgs joked, letting out a small laugh as Fragile snorted.

“It’s nothing to brag about.”

“Excuse me?” Higgs made a face.

“I’m kidding!” Fragile held up her hands in surrender as Higgs rolled his eyes. “So, did you set up camp alright?”

Higgs nodded, taking a moment to splash some water on his face as he slicked his wet fingers through his hair, combing out debris.

“Yeah. I checked the maps too. I figure we should leave before noon tomorrow, then we can make it to our destination. I don’t reckon any BTs are gonna show up if we take the lower pass.”

“I like being one step ahead of the monsters,” Higgs smirked. “You could learn a thing or two.”

Fragile crossed her arms, the water gently splashing away from her. “Are you saying I’m stupid?”

“Take it as you wish, sweetheart.” Higgs teased, moving a hand forward and splashing Fragile. She shielded herself, only to return the favor. They both ended up acting like a couple of kids, playing in the water and trying to one-up each other. Eventually, as their movements settled as did their laughs, Higgs let out a content sigh.

“Man, why are we so tense with each other at work?”

“I don’t know, but maybe we should change the dynamic.”

“Couldn’t agree more. I like it when you’re less of a bitch.”

“And I like it when you’re less of an asshole, you downgraded to bastard at least.” Fragile chuckled as did Higgs before he realized how close he had gotten to her. They both froze, looking at each other’s eyes before Higgs caught onto Fragile’s gaze going over some of the scars on his chest.

“Do they hurt?” Fragile asked softly, as Higgs felt fear trickle down his spine.

“N-no.” He murmured, trying to be firm but the words wouldn’t come out properly.

“How did–Higgs, who did that to you?”

Things happened in slow motion, Higgs could see Fragile’s fingertips trying to reach out and touch the damaged tissue. He snapped himself out of the trance, jumping back in the water. This startled Fragile as she shirked back, looking at Higgs and seeing his eyes were wide. He looked like a frightened dog, fearing its master was going to hit him.

“I’m gonna—I’m gonna go.” Higgs bolted out of the water so quickly, Fragile had no time to stop him.

By the time Fragile got out of the springs and dressed, she saw Higgs was lying down in his Timefall shelter. A soft sigh escaped her lips as she crouched by him, taking note Higgs was sound asleep.

“I’m sorry if I stepped out of line. We can talk about it later. You’re safe with me, Higgs. Just remember that.” Fragile said quietly then made sure her movements were calm as she made her way to her sleeping mat and shelter.

Higgs slowly opened his eyes, trying his best not to whimper. He heard everything, and as much as Fragile’s words touched him, he could feel the stray tears escape his eyes and cascade down his cheeks. Zigzagging through stubble and marks. He wondered if he would ever be able to open up to someone in full, and felt he had missed his shot tonight. His uncle haunted him, despite his best efforts to push him back.

**A link to my ko-fi account. If you enjoy my content and want to support me getting my monthly medication for fibromyalgia and arthritis, I would be eternally grateful. It is NOT a requirement however! All my work is free to read!**

hi there! first off, i’m so very glad to hear that you like my stimboards! and you absolutely can, you’re not a bother at all. posted HERE, lovely :-) you’re so kind!!