you’re the softer side of

everything I want to feel in

this life, a melancholy symphony

of exhaustion, I want to lose

myself in your arms & stop time

on your lips, but desire only

waiting for sleep to visit - do

you ever get tired of breaking

for love? I’ve heard that distance

makes the heart grow fonder, but

Thanks so much for the request! It’ll be posted right after I answer this ask.

I went ahead and kinda did both prompts? I hope you enjoy it!

#requests, #anonynmous, #thanks again! I had fun writing this one!
0 notes · See All
redxyeriText

Hi everyone! I know it’s been a while since i’ve last updated, i’m sorry. school started up again and i’m really trying to focus on that, BUT i will be taking requests. So if you have any scenarios or reactions that you would like to see, please do not be afraid to send them in!! thank you~ Also! My name is lava and i go by she/her, i don’t know why i’ve never told anyone that :( Again thank you guys for being patient and i’ll try my best to do these requests! 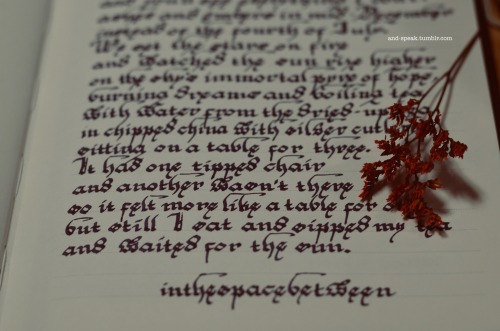 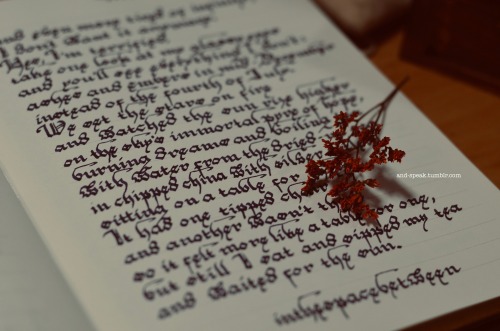 Haha it’s okay!! No worries, I would be happy to do your request :) I love fluffy domestic stuff!! Watch the tag Grey x Gauche on my page :)

Lmao no worries, I actually really really liked writing this request! I don’t feel like I get to write fluff very often so I had a lot of fun with this. Feel free to request more stuff like this tbh. So as usual, this was crossposted to my AO3.

Dabi would only show up in the dead of night, it was the only way to guarantee that nobody would be on his trail. He wouldn’t dare risking anyone showing up to the quaint little apartment that’d become his little hideaway— hidden from both his hero enemies and villain allies alike. So despite how suspicious he looked with his  sunglasses, face mask, and his jacket covering him all up— he didn’t dare to take it off, not until he unlocked the apartment door and shut the door.

Scowling, he snatched the mask and glasses off his face, carelessly tossing them onto the counter with a small clatter. If there was one thing he hated: it was all the measures he had to take to hide his identity to the public, just because he put up with it didn’t mean that he liked it. His shoes thunked on the floor with each step he took into the safe haven, echoing slightly as he stepped into the living room. His eyes narrowed slightly at the lump on the couch before he flicked the lights on.

“Dabi… ‘S that you?” A sleepy mumble came from the blanketed figure on the couch, before you tiredly sat up— the blanket that’d been draped over you falling off with the movement. The shirt you’d been wearing— his shirt— did little to cover up your collarbone and shoulders and he already found himself tempted to attach his lips to the exposed skin. The urge to mark up that skin was great— after all the old marks he’d left were already fading, he’d just be doing you a favor after all—

Your voice snapped him right out of his little fantasy and he grunted in response, settling himself to collapse on the couch instead. He could fulfill those desires soon, he had made it known to the league that he wouldn’t be back for another week, there’d be more than enough time. Your bare legs immediately rested themselves over his own and his scarred hand made itself right at home to grip your thigh possessively— something deep in his head delighted itself as you didn’t dare flinch away from his touch, only to relax into it instead despite the goosebumps that crawled along your skin. “How was work?”

“Shitty.” His simple response hadn’t driven you away, only making a frown appear on your lips before you pressed a sweet kiss to his own— he grunted at the display of affection, he had to stop his own lips from twitching upward at your endearing behavior. “Sorry to hear that Babe.” He grunted again and rested his head against the back of the couch, his warm hand moving along your leg to stroke the soft skin.

Though you hummed in delight at his small gestures, it wasn’t nearly enough. After such a long day, you wanted to be near him, near your boyfriend. Slinging your leg across his own thigh, you settled yourself right into his lap with arms wrapped around him tightly. He was just so warm— something you’d relished in— his scarred skin against your own had to be the highlight of your day, after his visit of course.

“I had today off, so I just stayed home and cleaned a bit. Watched that new drama that came out; wouldn’t recommend it.” Your small hum caught him off guard, sure you’d been pretty affectionate, but to this extent? Were you that comfortable with him that you couldn’t smell the blatant danger he reeked of? Was it that you were just tired, or did you just trust him that much?

For some reason, that made his chest clench uncomfortably and he had to force himself to stay relaxed in your hold— it’d been a while since he’d been held so lovingly.

“Was it a shitty show?” His voice rumbled gruffly as his hands found your hips, wandering and grabbing all the way from your waist to your ass— his touchy hands had been something you’d gotten used to earlier on in your relationship, but never had it been this… domestic. His actions were usually fueled by lust, yet now he just wanted to hold what was his.

“I think it was the worst drama I’ve ever seen. The plot is good but I didn’t know people could act that badly.” Your face buried itself in the crook of his neck, breath tickling his skin. As you heaved out a small sigh, he twitched but made no plans to move anytime soon. “Sounds like a nightmare.” It didn’t, he couldn’t care less about dumb shit like that, but the slow nod you gave against him was something he enjoyed. Your lips pressing against his neck and trailing down to his throat was something he enjoyed.

Feeling like a normal person was something he enjoyed.

It made sense he supposed, he’d never let any other woman get this close to him. Never let them touch him like his— it was like those stories his mother had read him and his siblings before all the tragedies began.

Dabi was in love, which meant that he was absolutely fucked.

So when your breath slowed against his skin, his arms shifted to carry you in them, opting to move you over to the bed— and once he did he settled himself right next to you, staring intently at your sleeping face. Though he stayed silent, the way his arms wrapped around you protectively said all the words he wouldn’t say anytime soon.

My old post aparentally dissapeared so I’m making another.

1. Specify the character you want said scenario for and details for the prompt (fluff,angst, au, any specifics you want in the fic)

2. I only write fem!reader because that’s why I feel comfortable doing, and I’m a female so that’s what I know. I also only write for male characters, because I am not lgbt either, so I wouldn’t be able to understand their experiences.

3. I don’t put names in x reader fics or write for other people’s ocs. But feel free to read my oc fics!

4. The only fandoms I write for on this account are Marvel, Star Wars, and SPN, but moreso MCU and Star Wars.

5. Please be patient and don’t send multiple asks unless you need to.

6. Nothing too triggering in your requests.

7. I try to make the reader’s appearance as ambiguous as possible, but I might write a plus sized read fic every once in a while since I am plus sized.

#anonymous, #is this how celebrities feel, #gonna have to start tagging these, #so they don escape my pea brain, #dont*, #requests
1 notes · See All
idealiconxAnswer 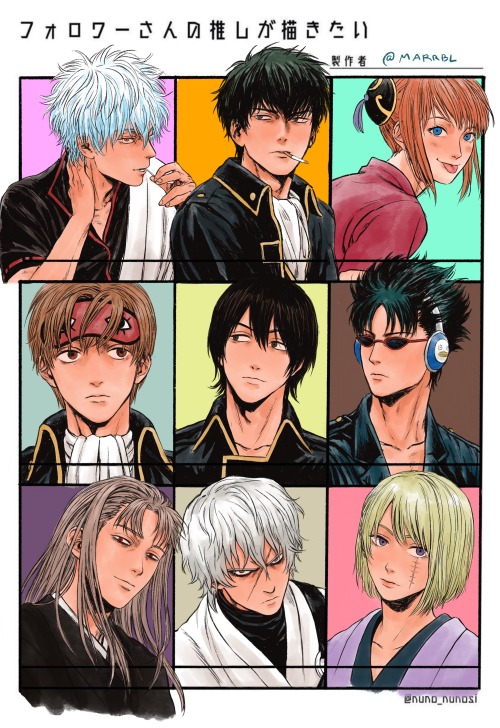 Uwaa!! This is such a sweet message, thank you so much Charlie! I will be sure to take care of myself and I’ll get started on your request as soon as I can! Your message made me super happy..

This sounds like a lot of fun! I will gladly do this for you dear.