I adopted a new cat.

I think he’s adapting to his new life quite well

SHE’S HERE TO SAVE THE DAY!  I’ve done a few different Rescue Pepper’s, this one has regular periwinkle blue thread instead of the silky kind.

Not just an accident (part 3)

While Josh was searching for adress and the information, Peidge and Samantha spent their time at video vlogs of Sophie Bolink. It was one of the most exhausting task for Samantha, as she was not that big fan of vlogging and such stuff. And yet, anything could be useful for information, even if it means to spend more hours on it. Finally, they reached to the last video.

Peidge: Here is her last video before going on vacation tour.

Samantha: It was taken month ago. Hmmm, she looks pretty nervous here.

Peidge: Well, it’s common to be nervous of the trip-

Samantha: That’s not what I mean. She looks around way too much, hands tremble, voice too. Like she was scared of something. Or someone.

Peidge: My guess is someone was stalking her and she wants to get far away before coming back home. Most of the famous vlogers have stalkers, it’s common thing, even tho it’s so creepy.

Samantha: If it was a stalker case, she would at least call the police. I’m pretty sure that she is somehow connected to Nicholas and Rik. Maybe even had a contact with them.

Josh: Even more closer than you think. Look what i found.

Samantha and Peidge turned around as walked to Josh’s desk and looked at the screen. The monitor showed some pieces of information about Sophie Bolink, even her e-mail chat with Rik, which got Samantha’s attention.

Samantha: I knew it. Rik and Sophie were dating.

Peidge: Sophie dated with a killer??

Josh: She didn’t know about it, Peidge.

Samantha: And yet she should be carefull when meeting someone online. Plus, he also had nickname, like her. Now i see the possible motive of murder: jealousy. Rik and Sophie found each other online, accidently or thanks to meeting website. They were happy, chatting and one day they decided to become a couple. And seemed like everything was good until something happened and Sophie decided to take a vacation tour. However….

Josh: Instead of vacation she was staying here. But why?

Samantha: My guess is that she somehow found out that Rik had murdered taci driver, and decided to fake the trip, so that if he was about to go after her, he would be gone into wrong direction. But seems like it didn’t work.

Josh: I’m sure she also knows who killed Nicholas.

Peidge: Wait, you mean that….Rik came back to his old habbit??

Samantha: There is a possibility, but we need to check out Rik’s or Sophie’s house.

Peidge: But where should we go?

Samantha: To Sophie’s house. Rik is for sure will go after her and maybe even try to escape with her.

Josh: Or kill her.

Samantha: Right. Now, I need an address and I’m moving on. Peidge, you’re coming with me.

Samantha: I’ll need you to guard the door in case if he is about to escape.

Josh quickly displayed the address as Samantha noted it to her mobile phone and with Peidge, who sighed heavily, drove fast to the direction of Sophie’s house. It took 2 hours to get there as Samantha parked the car in her usual style. She and Peidge went out as prepared their guns.

Peidge: But we don’t have an order with us.

Samantha: Don’t worry, Josh will help us with it. Let’s go.

They walked into the appartment and ran to the fourth floor as stood into the position, close to the door. As Samantha was about to open the door carefully, they heard sudden shouts coming from the flat.

Rik: What was in Nicholas that I didn’t have, huh?? Charm?? Muscles?? Oh, maybe he was richer than me??

Sophie: D-Don’t come any closer to me!! I know what you did 3 months ago!! And i know you killed Nicholas!! What did he do to you??

Rik: Oh, so you know who i’m now, right?? Well, if you want to know, i did this for you, so that nobody can stand between you and me. Do you understand??

Sophie trembled as tried to grab something for self defence, but Rik grabbed her neck tightly, holding a knife.

Rik: But if you don’t want to be with me, then nobody will!!

Sophie: Somebody help me!!!

Samantha: Freeze or I will shoot!!

But Rik didn’t listen as was about to use his weapon, but Samantha shot him right on his leg as he screamed in pain, letting Sophie go and falling down on the floor, dropping the knife. Samantha quickly came to him as tied him up with handcuffs.

Samantha: Rik Hein, you’re under arrested for the murder of Nicholas Lynch and also for an attempt on Sophie Bolink’s life!

Peidge meanwhile put her gun down as came closer to Sophie, trying to calm her down.

She hugged Sophie, who was trembling from fear as she picked up her phone to call the police. Couple of minutes later, police took RIk under their guard as put him into the car and drove to the Police Department. Meanwhile doctors were checking if no injures were on Sophie and after making sure that everything is alright, Samantha and Peidge drove back to their office.

Samantha and Josh were at their office, working and waiting for the report. Fortunately it didn’t take long as Peidge walked to them with papers in her hands.

Peidge: The judge made a final decision: Rik Hein will be in prison for the rest of his life.

Samantha: Is it for sure this time?

Peidge: Yeah. And yet it took me some time to persuade the lawyer to propose such decision.

Josh: And you did great.

Samantha: Well done, everyone. Now Rik Hein will be in prison for long time. At least until no corrupted officer frees him. But what about Sophie?

Peidge: Oh no worries, she made a post in her vlog where she appologise for the mess and will try to come back to vlogging. She still feels bad for what happened to Nicholas, so she will visit psychologist for some time. To help to move on with tragedy.

Samantha: I can understand her. Nicholas probably just wanted to help her, but in the end became a victim, just like her.

Josh: True. and yet, let’s hope she will overcome it.

Josh: Now, how about we take a pause with some donuts?

Samantha: Isn’t it too much sugar for you for today?~

Josh: But I have eaten only one for today. Pleeeease.

The crew giggled happily as Peidge went to take a box with donuts and wtih a cup of warm tea the crew had a nice little rest before getting into another case.

And that’s the last part of the story “Not just an accident”^^ Sorry for taking it long, it’s hard to focus on several characters at once ^^“ Still hope you will enjoy it^^

Samantha belongs to @jenny626 and @jenniesart 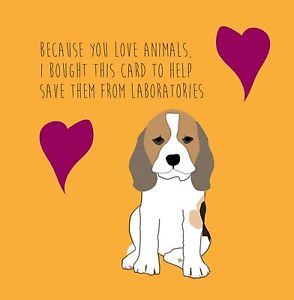 I went to an office but they were closed so I had to come back later. There was a male tree frog in the parking lot, in some mud, so I put him in a flowerbed so he wouldn’t get smushed. When I came back he was still there and not doing well so I took him home and hydrated him and set him by the pond. He is all smushed looking from a healed injury but was able to jump and stick to my eye. I hope he will be okay and that the big bitch in the last pic doesn’t eat him! 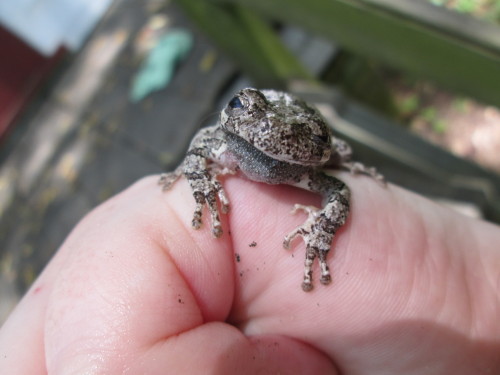 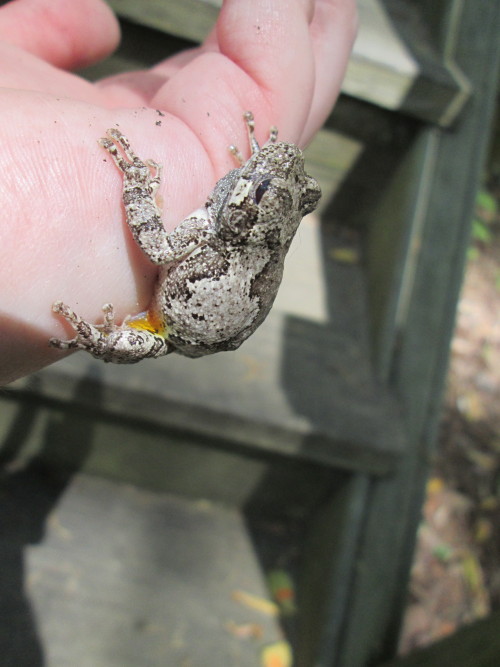 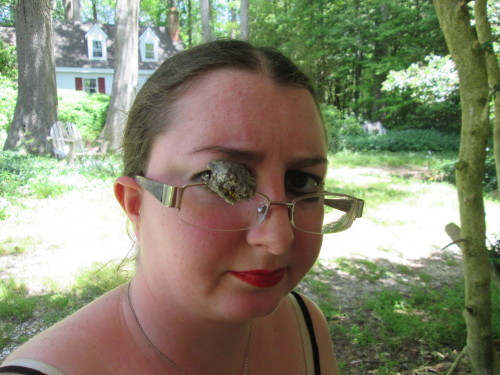 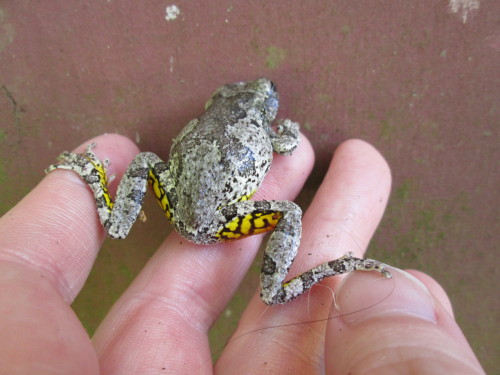 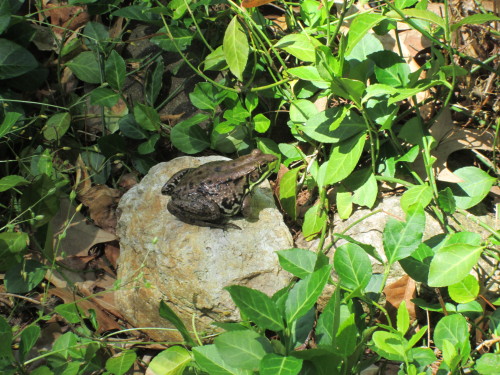 But David said to Saul, “Your servant has been keeping his father’s sheep. When a lion or a bear came and carried off a sheep from the flock, I went after it, struck it and rescued the sheep from its mouth. When it turned on me, I seized it by its hair, struck it and killed it. Your servant has killed both the lion and the bear; this uncircumcised Philistine will be like one of them, because he has defied the armies of the living God. The Lord who rescued me from the paw of the lion and the paw of the bear will rescue me from the hand of this Philistine.”

Saul said to David, “Go, and the Lord be with you.” 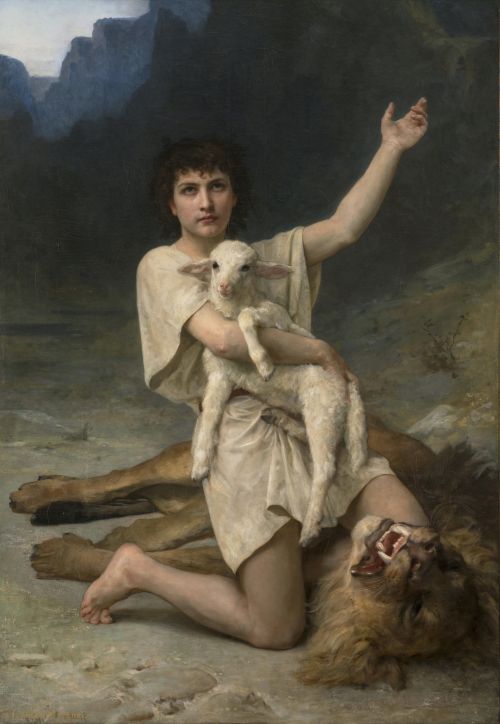 So effective that I think you will all take his advice to get on Facebook and RSVP to the handmade auction that starts tomorrow! You can find it at https://m.facebook.com/events/233265037884648 and I think you’ll all love what you see there!

You can get some really amazing handmade items and help a great cause! #capybara #pokemon #charm #rescue #sanctuary #auction
https://www.instagram.com/p/CAqLerCHE3j/?igshid=1607bnjvjoh70

Some more mermay drawings from mermay 2020!

Her many attractive faces 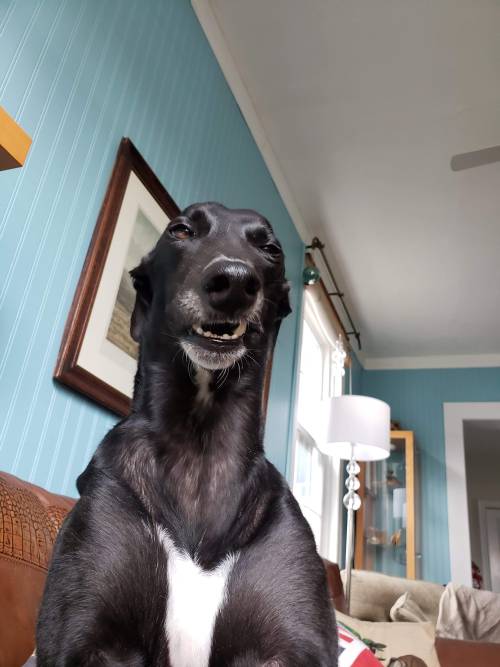 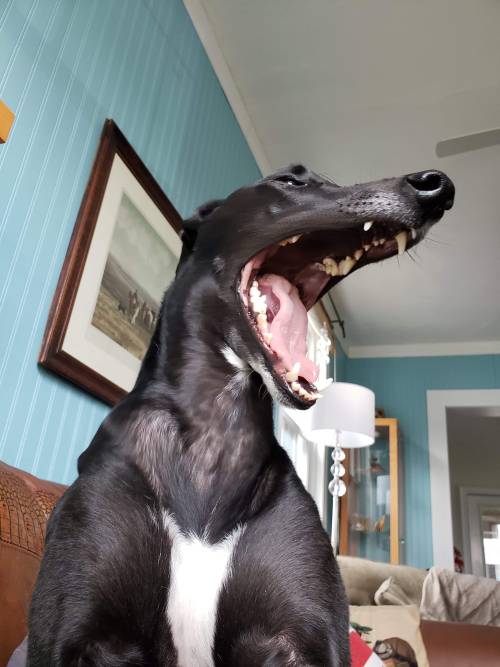 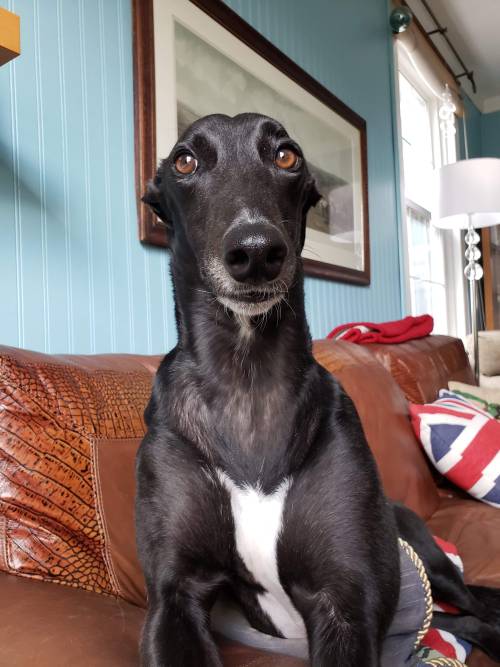 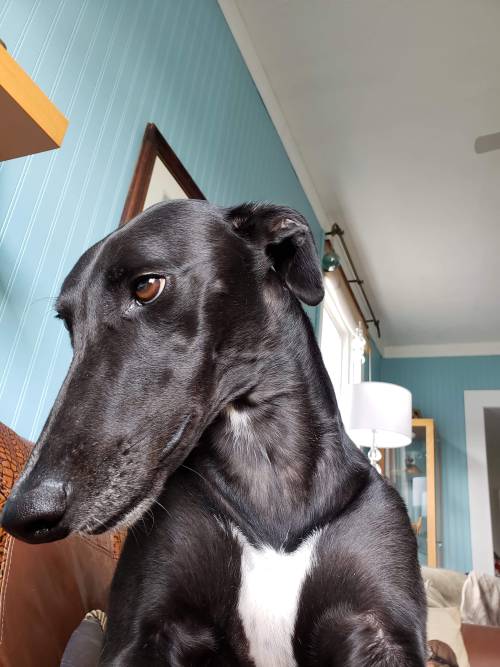 g o d, the scene with obadiah and tony where obadiah rips out tony’s reactor… there’s a boatload of shit to say about that scene, and i can’t go into all of it, but the—

the fuckin’ terror in tony’s eyes when obadiah mentions pepper. what amazing acting on rdj’s part. you can see the horror, the denial.

(god, not her, i love her and i haven’t even had the guts to say it yet, please, not her)

its so incredible. is there a fic about this scene?? i really just want… that horror written out from tony’s pov, mentally.

punch me in the fucking gut. his eyes already sting, but i want the full slap in the face

Whumpee is finally picked up by rescuers. But they are so shell shocked and traumatized that all they can say is “There is still another one out there.”

They repeat it over and over again desperate for the rescuers to keep looking.

At first they scream it, frantic and inconsolable,  but eventually they peter out until they are only whispering it to themself as someone wraps a blanket around their shoulders and they stare vacantly.

Credit to @bionicpets : Fawn is one of the most amazing animals I have ever met. He has a fused left forelimb and a contracted (bent) right forelimb that needs an able-bodied prosthesis. What a super hero. #cowlove #petprosthetics #sanctuary #rescue #love #friendsnotfood #bionicpets
@imaznowflake
https://www.instagram.com/p/CAofKFzgPw0/?igshid=jmeleuxokrcp