Also, ngl, I was going to post a survey for my book about autistic people and those with ADHD today, because it’s about people with multiple different experiences with autism and ADHD, and I really only have my own experiences and then the Sia shit happened and I’ve talked about it a lot, and now I have mixed feelings about about posting it.

One one hand, with the discussion over it that’s happening right now, it may be a good chance to give the autistic community something that’s NOT Sia related, and it can contribute to discussions going on about neurodivergency.

On the other hand, I feel like it’s rare that ableism gets this much attention, so would it take attention away from discussions that need to happen, or could it contribute? Also, at this point it may seem like a “fuck you” to Sia, and not something I’m doing purely to benefit my own work.

the sharply visualised panoptic space of contemporary culture is rapidly shifting towards a post-optic one in which observation is quickly giving way to information gathering systems, databases and the monitoring of biological and chemical agents. the implication of the subject as a no-way passive presence in a system of social regulation in which data collection - from flat-out panoptic monitoring to the emergence of biological and genetic surveillance is mined for profiles. this profiling will doubtless link every sort of civil, medical, financial or legal transaction into increasingly dense accumulations in which the discreteness of identity becomes embedded in the territorialisation of the self in networks, the primary form of media culture. in this networked information sphere, identity itself becomes an interface. it is an infrastructure that targets by insidious invisibility

addresses the need for biometric systems for safety reasons, due to ubiquitous paranoia. these biometric platforms enable the creation of an ‘invisible shield’. under this new rubric security, invisibility is a self-deception, in which vulnerability is implicit, and in which passivity is expected, the unremitting erosion of individual privacy comes face-to-face with a technical apparatus proposing identity as statistical

existing and proposed surveillance strategies focus on physical threats, on tracking, on identity profiling, on data-mining and on providing prophylactic ‘shields’ that identify threats to material culture. an invisible spectacle

the image, the passport, the licence, perhaps even the fingerprint, long understood as legal forms of identification, have become obsolete and are being replaced with biometrics, genetic markers, retinal scanning - technologies that pose identity as encoded in systems of measurement, in technological forms of info-profiling, in reductive and elaborate systems that demolish identity as anything more than an accumulation of data 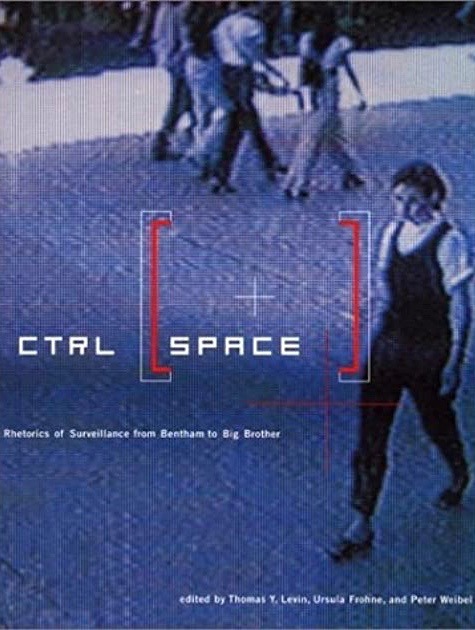 I want to thank everyone who helped me out by taking and/or reblogging my survey.  I started off with 60 responses before I posted it to Tumblr, and have now reached over 470.  I’m going to start analyzing data soon, so I unfortunately have to close the responses now.  All of you helped me surpass my goals and expectations.

#thank you!, #research
2 notes · See All
Next Page