Hand in Unstead Hand: surviving a zombie apocalypse is no fun for anyone involved

I Wish I Would’ve Gone With You: the government… it sucks

You Left Alone: Turns out fighting zombies will give you trauma! who knew!

All I’ve Lost in the Fight: consider… what if you fought the people making the zombies instead?

Until We Collapse: RE4 happened off-screen but what’s definitely more important is the platonic cuddles

The Sound of Your Breathing: winning and losing is probably the wrong way to look at any of this, but I’m definitely counting this as a win

nonny you are very sweet if a little confused. Project Blackwater is part of my Resident Evil AU, a highly classified project/agency that’s part of the CIA. It was originally created to control public knowledge about the Raccoon City virus outbreak, as in this AU the government and Umbrella, working together, successfully cover up everything that happened in Raccoon, both the viral zombie outbreak and the government issued nuke that destroyed the city. A fair section of Blackwater agents functioned in that capacity even after the destruction of Racoon City, staffing the governmental facility built on and around the irradiated remains of the city. However, it also employed a number of field agents, tasked with dealing with outbreaks of other biological weapons both inside and outside the country and securing viral research for the US, though many of its agents don’t know the second half of that. It’s a project that runs on layer upon layer of secrecy, deception, and manipulation and isn’t above fucking over its own people in order to further its goals. As survivors of Raccoon City, Leon and Claire both end up working for Blackwater as field agents, mostly so the government/Umbrella can keep an eye on them and make sure they don’t spill knowledge of what actually happened in Raccoon City.

there’s so much here and I’m not sure how much of it I want to say now?? Blackwater is so fucked up and, actively and on purpose, fuck over Claire and Leon so many times. also I didn’t realize until after I named them but it’s fitting that Blackwater works with Umbrella.

#resi, #re2make, #why not throw this into a main tag, #bet no one will see it anyway, #and thats fine. at the end of the day inextricable is really for me, #if other people like it im thrilled!, #but they dont gotta for me to be happy
0 notes · See All
popsicletheduckText

is Black Water/Blackwater a more or less reasonable name for the secret government agency in my Resi AU? yes. did I steal the name from an Of Monsters and Men song? also yes.

#resi, #listen. listen., #the song is a Mood for both leon and claire, #in their days working for the agency, #it fits alright!
3 notes · See All
caidensevilrobotarmyPhoto 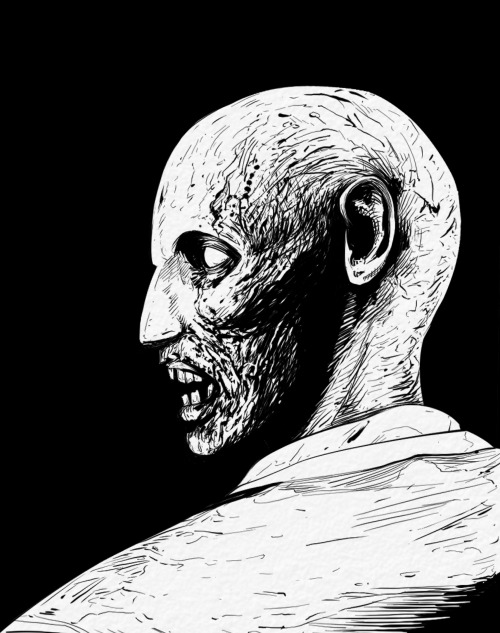 This is dangerous because I can and will talk about Resident Evil and my Resi AU, Inextricable, for ever and ever. But like! Inextricable gives me so many feelings is such a good way. And I’ve been thinking about the sorta overall themes and such after I recently replotted a fair bit of it to incorporate RE3make stuff (god I love Jill, I’m so gay for Jill) and posted the first two chapters and like. Inextricable, at its core, I think, is about what we owe to each other vs. what we owe to ourselves. And I don’t have a good answer to that, and I don’t think there is a good answer. Leon is willing to do anything to save another person, and in the end that comes close to wrecking him entirely, but it also saves people, many times over. And Claire wants to help, but often her first instinct is to look after herself, and she fights with herself over and over about what she’s supposed to do, especially when people she cares about are in danger. And then Sherry and Jill sorta end up as foils to Leon and Claire, as what those look like pushed a little bit more to the extreme. And the whole thing is messy as hell, but god I’m reveling in the messiness. Life is messy! But of course in the end everyone ends up as one weird found family and Leon is forced to take care of himself for once and everyone gets to heal from trauma and Umbrella gets taken down for good and the events of RE6 never happen because god I hate that game.

Check it out: Russ and Desi vrs. MacRiley!

Stays-Frosty
- Ah! Military history buffs, eh. Me too. So what are we talking about? Battle of the Bulge? Battle of Midway? Battle of... - Endor. Star Wa
Stays-Frosty

The writers did this on purpose.

Leon S. Kennedy is from Idaho and no I will not be taking questions, comments, or constructive criticism at this time

#resi, #my 'why raccoon city is the way it is' post is coming, #in the meantime have this shitpost, #that im also very serious about
1 notes · See All
popsicletheduckText

#resi, #such a shitty little town, #i love it, #i wanna write its entire history
1 notes · See All
popsicletheduckText

okay like. why the fuck anyone thirsting over Carlos when Jill is right there??? Jill is a whole ass lesbian in a tank top with a gun and you’re going for the guy who needs a haircut, a new job, and a tall glass of respecting women juice??

#resi, #listen im gay for jill and thats about it, #not gonna put this is any main tags bc i dont want the hate but like yall, #step up your game
0 notes · See All
pippalaText

A little sketchy Resi not having a good art day. I actually had a good time working on this but I definitely feel like this sometimes. I’m sure others can relate! 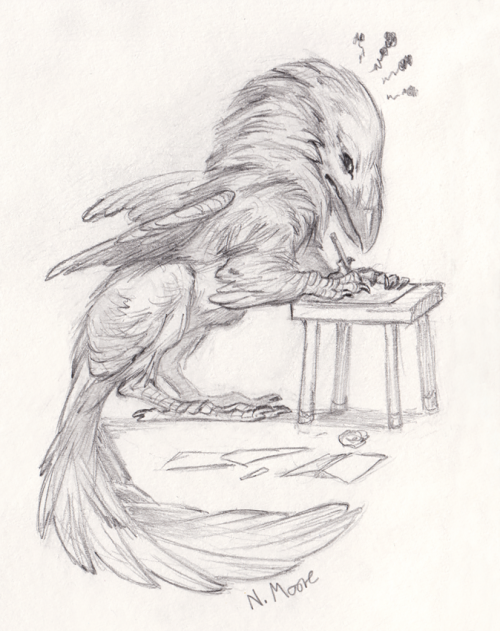 Resi in G8 for @ehrendame

Resi in c3 for @ehrendame

Bonus points for doge in a cowboy hat